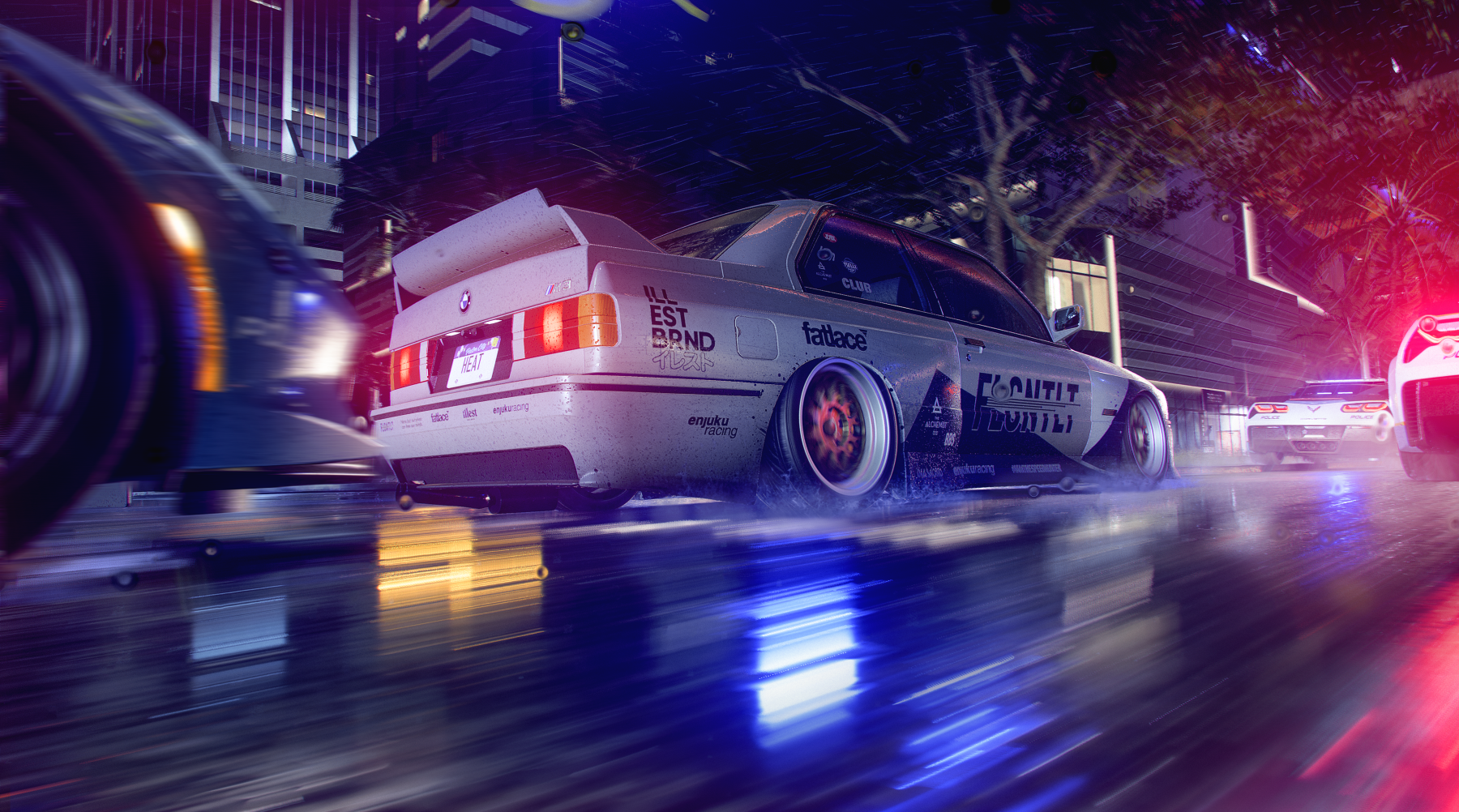 It’s been a while since we last had an instalment in the Need for Speed series from EA. This is a game which in my view, tries to scrub off some of the barnacles that have developed on the NFS series over the year and give us a clean foundation for the next gen. Did EA go too far? Let’s see.

After the single player only experience last year, online is back with real life drivers populating the map once the game opens up after it’s initial hour. Thanks EA! Another thing to thank EA for? Lack of micro-transactions! You can genuinely progress through the game easily without having to drop a cent. It’s great to see EA have some restraint this year with these after significant backlashes in the past so EA… please keep it up. We also have a day/night cycle now so for those who love clean daytime track racing, there’s something for you. You’ll earn money to buy and upgrade new cars. If you miss NFS Underground’s night racing with no tracks and just checkpoints to hit and traffic to dodge? There’s something for you too. At night, you’ll earn less money but you’ll get ‘Rep’ to level up your character, unlock new items, events and cars. It creates a nice dynamic as you have to do both day/night racing to properly progress the game. My only gripe is, I’d absolutely love to see the game transition from day to night. You have to drive back to your garage to switch which just incurs an unwelcome load time.

Police chases have always been a fun element of NFS and they’re back in NFS Heat. If you choose to race at night, then the cops can come for you. I will say this, I think EA went a bit too hard with the implementation of cops in this game. Not only is it nigh on impossible to shake them off (especially in low-spec cars), if you get caught you’ll lose all of your progress that night. You need to race at night to progress in the game so it can be hugely frustrating to do maybe 3 races and then get the equivalent of a 5* wanted level in Grand Theft Auto. You can take the cops down or bribe them off but honestly, previous games did it better.

Well, you don’t come to NFS for a HBO level story and the same can be found here. You’re a new person in a crew looking to make their name in the big city and crusading against the local police department. It’s enough to keep you interested, nothing more. Graphics though, NFS has made a significant jump. It’s a multi-platform game so it’s not going to outshine first-party games that are designed for their respective systems like Forza and Gran Turismo. The city is beautiful by day (if a bit sparse) but when it rains, it does look beautiful and especially at night where the glow of neon checkpoints reflect off them.

Sounds good so far right? Well, here’s the bad news. I think EA may have stripped too much away from NFS. This game is criminally bland. You will get bored quickly as you can choose from checkpoint races, lapped races or drift challenges. That’s it (bar some offroading). Boost can only be filled up one way at a time (unlike Burnout or previous entries). It doesn’t score how you drive unlike Playback. The city feels quite dead. The grinding we complained about in Payback? That’s there too. Drifting is just flat out not fun. The music lacks the diversity of Forza’s stations. I honestly could go on.

NFS is pretty much the only driving game out this year bar GRID so there’s not a lot of competition. I can see the positive things that EA have done to simplify the series but there’s much much more to do to tune this up for next gen. Please EA, focus on ‘why’ we play driving games. We want fun, speed, thrills and if we’re going to spend over 20 hours doing it, give us a way of progressing that feels natural. Things like overly harsh police wiping an hour’s progress or slow ‘follow me to the race’ conversations with other drivers just pad out the game. After a disappointing generation for NFS games, EA, please either bring back the Burnout series or really rethink how NFS games are supposed to be after 24 installments in the series in 25 years.

If you really like NFS games, you’ll stick with it and you’ll enjoy it. For the rest of us, I’d recommend taking a trip back to Paradise City or Forza games for your racing kicks this Christmas.