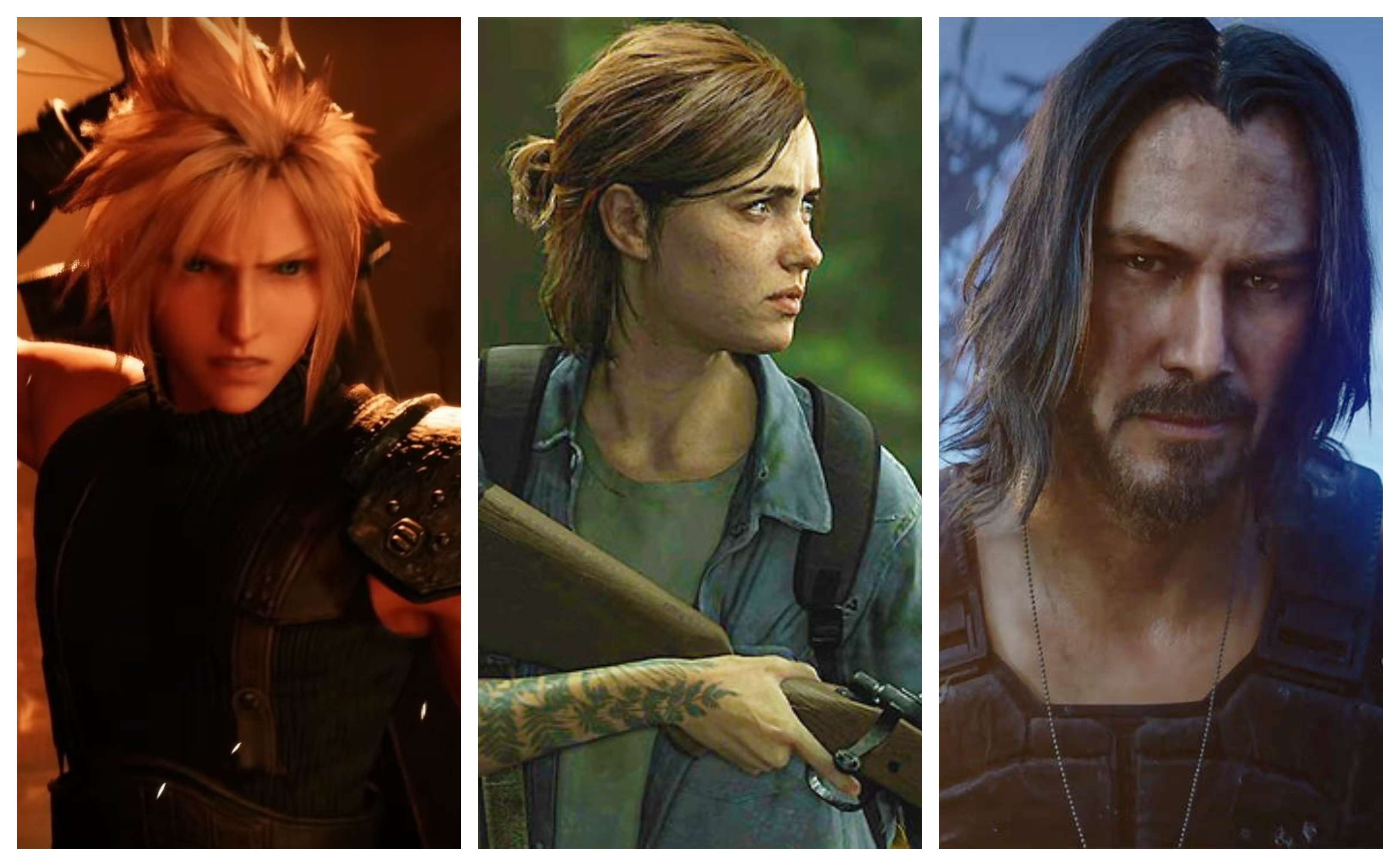 With the first month of 2020 already drawing to a close and with game release dates for the year hopefully settling down after a flurry of delay announcements, we wanted to cover the 8 games we simply cannot (but have to) wait to play this year. We know we’re missing some absolute corkers from our list but, if there’s enough backlash, we’ll be sure to amend! 😛

From the developers of the much-lauded ‘The Witcher’ series of games, CD Projekt Red had the unenviable task of having to announce a substantial delay to what is undoubtedly one of the most anticipated games this year. Cyberpunk 2077 is an open-world fantasy set in the fictional Night City based off the board games by Mike Pondsmith and its launch date has been pushed back from April 16th to September 17th, 2020.

Rumour has is that the developers weren’t happy with how the game was running on the now 7 year old Xbox One so tweaks are being made before its release later this year. It also features Keanu Reeves as one of the lead characters so we’re sure it’s going to be a massive hit, right out of the gates!

Back in 2017, Naughty Dog decided to officially announce to the world that a sequel to The Last of Us was coming. Fast forward to 2020 and we’re finally approaching its release date. Like anything Naughty Dog is involved in, what we’ve seen so far of the game looks spectacular and we can expect it to jump to the top of gamers ‘all-time favourite’ games lists the second it arrives.

Originally intended to Release at the end of 2019, gamers were disappointed to learn that the sequel to 2016’s smash hit DOOM, would be pushed back to March 2020 to allow for some final tweaks and adjustments.

Having watched pretty much every gameplay video that’s been released since, we can see what all those extra months were used for as the game is looking bone-crushingly epic. We’re also loving the inclusion of the new ‘meathook’ looking grapple attachment for your shotgun, because we all know that’s what every shotgun wielder needs, a meathook.

The trailers look stunning, capturing the essence of the influential original with the power of the PlayStation 4 – hopefully without losing the weirdness of the PS1 classic. One weird quirk, however: given the immense scale of the game, Square Enix will release it in parts. This initial Remake release will include the part of the game that takes place in Midgar, with the other chunks to release later.

Next on our list is something completely different from the FPS carnage of sword-wielding mayhem of our earlier entries. It’s Animal Crossing: New Horizons for Nintendo Switch. The Animal Crossing franchise is a fan favourite when it comes to games that give you that warm, fuzzy feeling inside.

Like previous titles, the new Animal Crossing is all about living on a peaceful little island, surrounded by cute little creatures, exploring the various regions, completing tasks, tending to your home and just interacting with your friends. You can also have up to four local or even eight online friends come to play together.

Expected to be one of the final ‘swan-song’ titles for this generation of PlayStation, Sucker Punch’s newest PS4 exclusive, Ghost of Tsushima, has yet to be given a definitive release date other than ‘Summer 2020’. From the most recent trailers, it looks like the development team are taking these final few months to polish everything up and, right now, the game is already looking spectacular.

Set in Fuedal Japan, this open world game lets you take control of an unknown samurai during the first Mongol invasion. Now, if that doesn’t sound like something you’d want to play immediately, we don’t know what else we can do.

Ghost of Tsushima is set to launch Summer 2020.

7 – The Legend of Zelda: Breath of the Wild 2 – Nintendo Switch

What was, and still is, one of our favourite Nintendo Switch games to date, The Legend of Zelda: Breath of the Wild, is getting a sequel and we’ve been waiting with bated breath to learn more about the title since since it’s original announcement back at E3 2019.

Yes, we know it’s optimistic to expect this new game to arrive before the end of the year but Nintendo know how much of an appetite gamers have to return to Hyrule and we’re praying with every fibre of our being that we get a release date for 2020!

Finally, there’s no denying that 2020 is set to be a monumental (and expensive) year for gamers with the arrival of the PlayStation 5 and Xbox Series X later this year. Always one to capitalise on a popular franchise, Microsoft’s own 343 Industries are gearing up to coincide the launch of their next Halo title with the new Xbox Series X.

We’ll not only see the return of Master Chief but we’ll also get to see 343 Industries’ gorgeous new game engine, the Slipspace Engine, in action. From what we’ve read, original Xbox One owners won’t be left out either with a parred back version of the new title launching on the Xbox One as well as PC. Rumours are pointing at an October/November release window for the new console so expect Halo Infinite to launch around then as well.