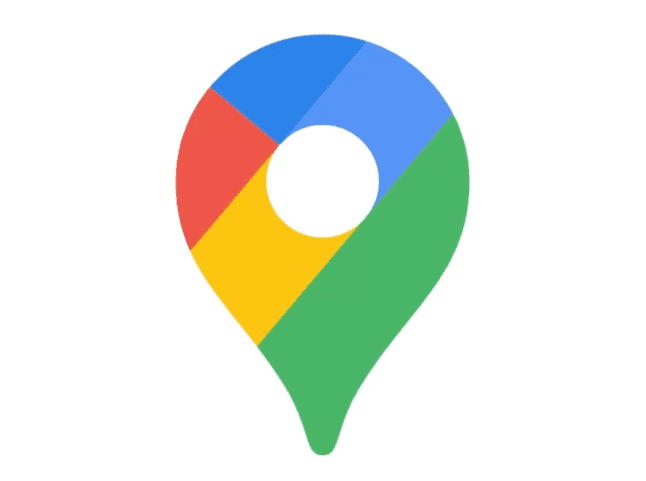 Google Maps is turning 15 this year and, to mark the occasion, Google is rolling out some nice new features on a newly designed app and a brand new logo as well.

When it comes to the new app, there is now a total of 5 tabs along the bottom with the addition of a ‘contribute’ tab and ‘updates’ tab. The ‘for you’ tab has also been replaced with a more descriptive ‘saved’ tab.

The reasoning behind the new design is to reflect the new functionality Google has added to the app with an increased focus on user submitted and user generated content.

On top of the new, improved tabs, Google is adding a couple new features as well but these aren’t expected to arrive until next month. The first update is coming to Google’s augmented-reality ‘Live View’ feature which will start to offer better assistance whenever you’re searching for a place. You’ll also be able to see how far away and in which direction a place is.

The second update is increased crowd-sourced information for public transport. Previously, Google Maps could only really tell you when they expected a bus or train to be busy but, with the new update, you’ll be able to submit details like temperature, wheelchair accessibility, if there’s on board security and if there’s women-only carriages.

For its stylish new logo and updated tabs, Google has said that these are rolling out today on both Android and iOS and the new Live View mode and transit info will arrive in the coming weeks. You can read more about the new updates on Google’s official blog post here.