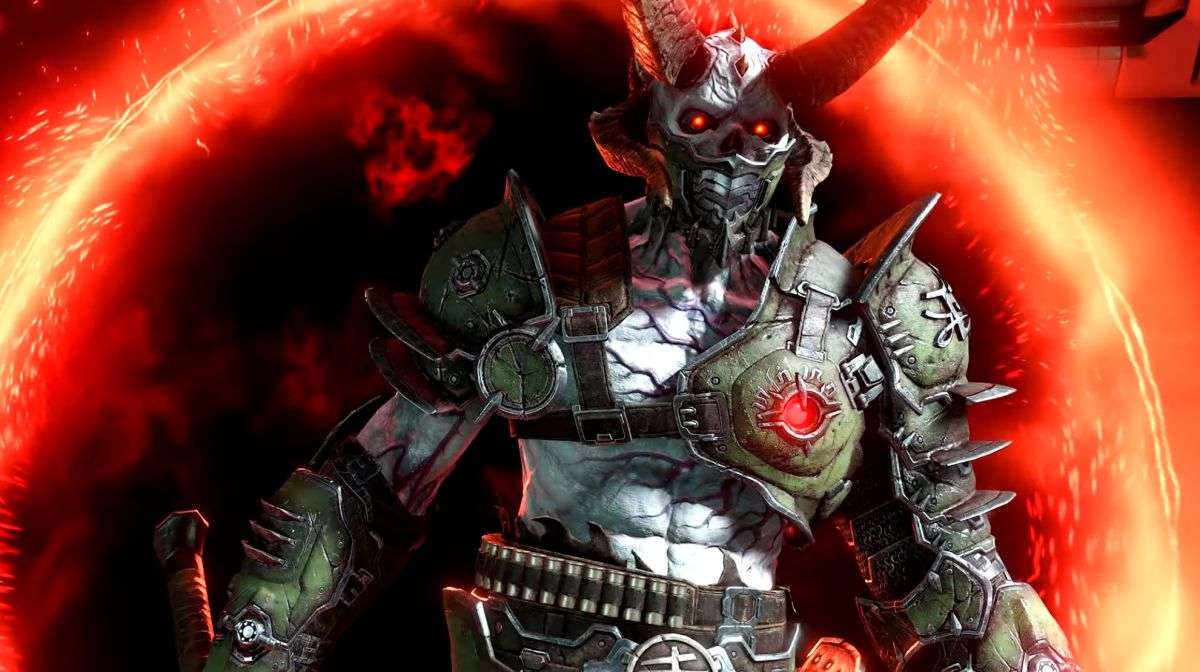 Bethesda Softworks and id software has just released the final trailer for their upcoming gory FPS, DOOM Eternal, ahead of its global release on March 20th on Xbox One, PS4, PC, Stadia and Nintendo Switch.

DOOM Eternal is the direct sequel to DOOM, winner of The Game Awards’ Best Action Game of 2016. Powered by idTech 7 and set to an all-new pulse-pounding soundtrack composed by Mick Gordon, DOOM Eternal puts you in control of the iconic DOOM Slayer as you blow apart new and classic demons with powerful weapons in unbelievable and never-before-seen worlds.

As the DOOM Slayer, you return to find Earth has suffered a demonic invasion. Raze Hell and discover the Slayer’s origins and his enduring mission to rip and tear…until it is done.

We can’t wait to get our hands on DOOM Eternal, you can pre-order for PS4, Xbox One, and PC now and will launch on Nintendo Switch and Stadia on Friday, 20th March.