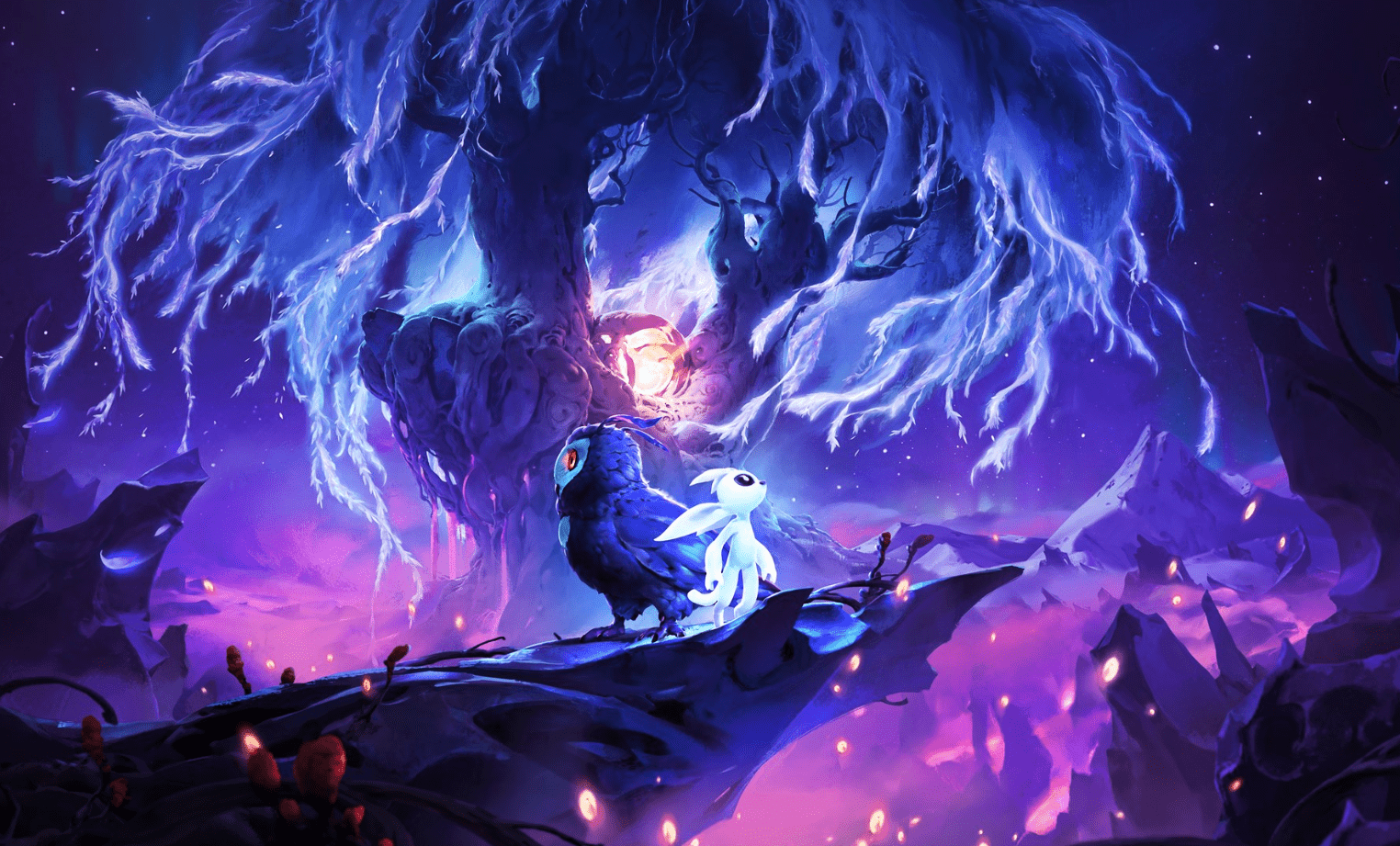 REVIEW: Ori and the Will of the Wisps

In 2015 Ori and the Blind Forest released, quickly garnering attention from press and fans alike. Its 2D world captured the imagination of players, despite some wonky gameplay mechanics and brutal save system. Now five years later, developer Moon Studios follow-up has finally arrived. After 25+ hours of jumping, climbing, bashing, and exploring I have emerged from Ori’s colorful woods. Despite some technical issues, Ori and the Will of the Wisps is a gorgeous game that easily surpasses the original in almost every way.

Set after the events of the original game, you once again assume the role of an adorable spirit guardian named Ori. After a getting separated from your friends during a massive storm, Ori must once again clear a dark corruption taking over the forest. Along the journey you’ll encounter a variety of different creatures who are struggling to survive – many of which will offer optional side quests. While the broad strokes of Ori and the Will of the Wisps focuses on cleansing the woods, it’s the small emotional moments peppered throughout that keep you hooked. 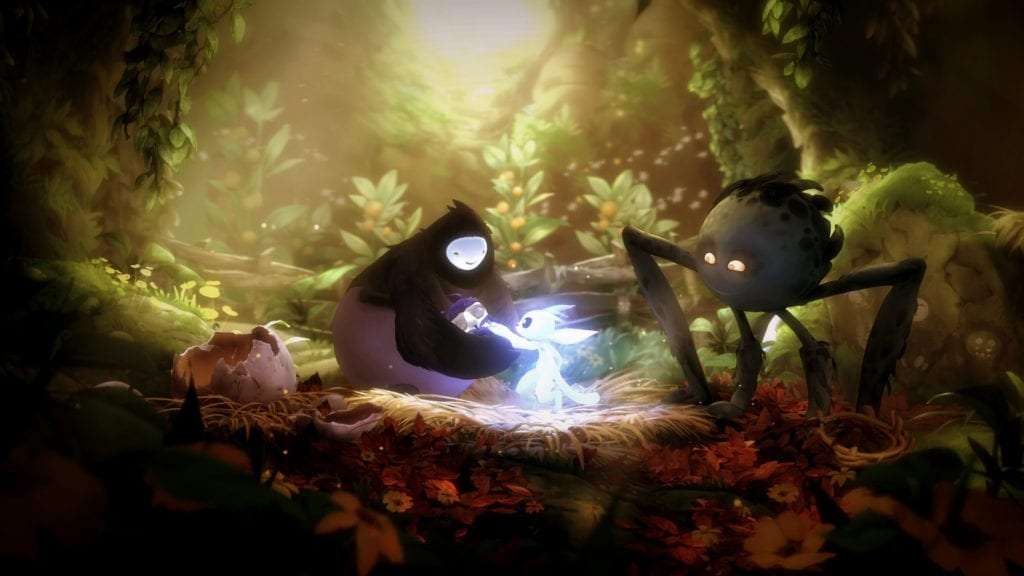 Despite minimal dialogue, Moon Studios have done a terrific job telling a complex and engaging story. Character animations wonderfully convey the hostility and tragedy of this world, without ever sinking into pure cynicism. There’s always a lingering sense of hope underlining the dark, foreboding world of Ori and the Will of the Wisps. Most of this is articulated through exposition dumps handed out by the locals. It’s not a perfect method, but the emphasis on visual storytelling helps maintain an air of mystery and wonder.

​Unsurprisingly, Ori and the Will of the Wisps is one of the best looking games released this year. Moon Studios’ art direction and use of color is awe inspiring, with many of the vast vistas leaving me speechless. Enemy models are both cartooney and threatening, while environments wonderfully convey a bevy of different emotions. Diving into the clear blue waters of a hidden lagoon is utterly serene, while the dark, bug-infested caves quickly got under my skin thanks to moving walls. Couple this with the terrific soundtrack and you will easily find yourself lost exploring this beautiful world.

Taking a cue from games such as Super Metroid, Ori and the Will of the Wisps drops players into a massive 2D world where they can freely explore to their heart’s content. However, some locations may be inaccessible at first, forcing you to return when you have a new power or skill. It’s a familiar formula, that’s only enhanced by Ori’s tight platforming and a handful of unique mobility options that are unlocked at the halfway point. This can make the first portion a bit of a slog, as you will be severely limited as to where you can go. Thankfully, Ori’s map marks down key items you find, even if they are unobtainable when you first discover them. 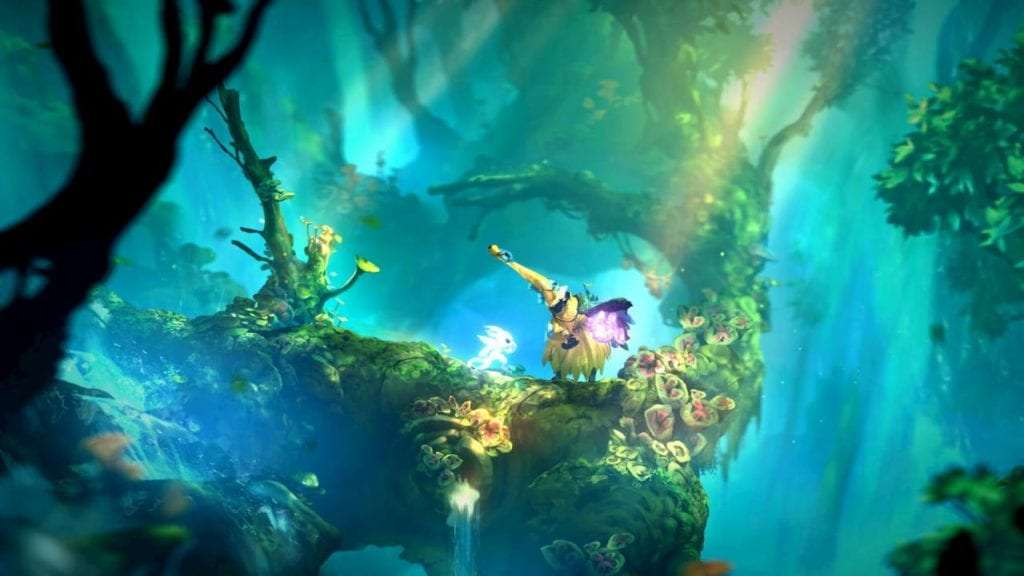 The bulk of Ori and the Will of the Wisps campaign focuses on visiting different locations throughout the woods until you eventually reach a boss or chase sequence. Even though the end result is almost universally the same, Moon Studios level design helps keep each area from feeling stale. Similar to The Legend of Zelda, every area has a specific power-up and gimmick revolving around it. Whether it’s tunneling through sand or igniting fires to thaw out icy terrain, you’ll rarely find yourself doing the same thing twice. There are always new puzzles to solve and Ori will constantly challenge you to think outside the box.

Combat has noticeably improved from the first installment. Instead of relying on an auto-targeting projectile, Ori can now slash at his enemies and use a variety of different powers. Battles are typically more engaging, with many of Ori’s enemies offering a decent amount of challenge. Despite being limited to only three abilities at a time, you can quickly switch on the fly. This lets you adjust your game plan depending on what you’re up against, while simultaneously encouraging experimentation. 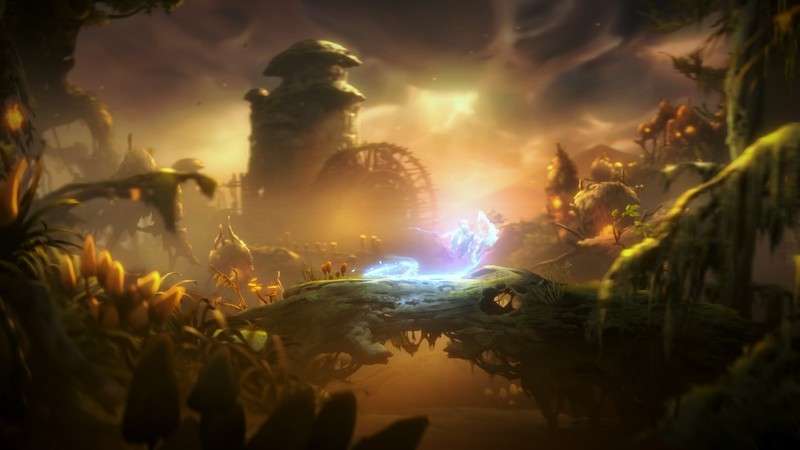 Players can also equip various passive abilities called Shards that make a difference both in and out of combat. One of my favorites allowed Ori to stick to walls, making it much easier to traverse tricky platforming sections. Shards are typically obtained through exploration, which is a nice reward for those who like to uncover every inch of Ori’s massive map. You can also upgrade abilities to increase their potency and even collect crafting materials to build a sanctuary for the forest’s inhabitants.

While you’ll often find yourself in battles, Ori and the Will of the Wisps’ bread and butter is its platforming. Ori can dash, climb walls, jump, swim, cling to some surfaces, and grapple onto lanterns. There’s a nice freedom to the movement and you’re rarely ever restricted in how you reach a specific area. Just like the combat, there’s a playfulness to Ori’s mechanics that constantly pushes players to just try different methods. Since the manual save mechanic from the original is gone, Ori and the Will of the Wisps is far less punishing. 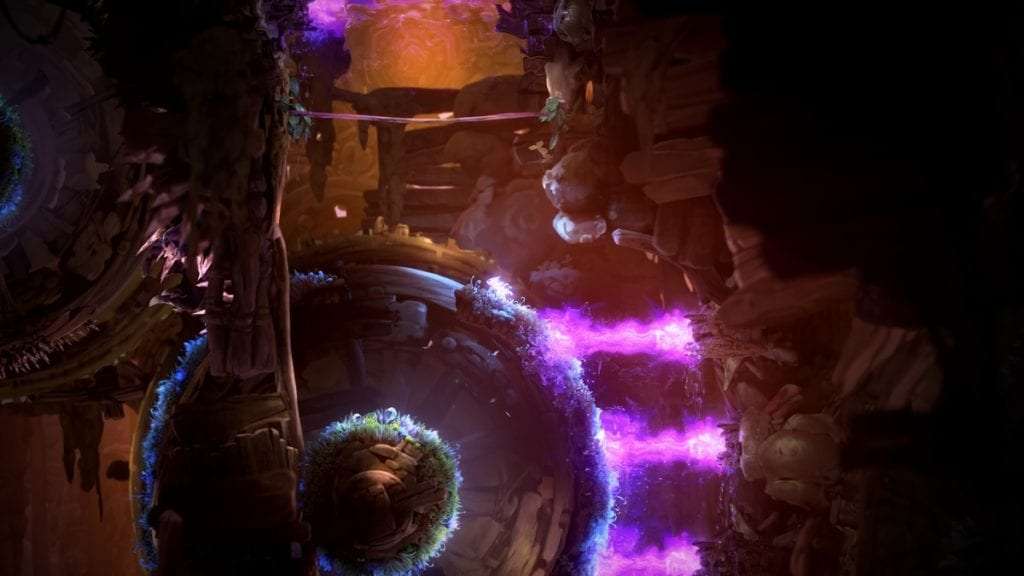 Controls are supremely tight, which is a boon given the margin for error later on is so thin. Unfortunately, a suffered some pretty noticeable frame-rate dips that occured either when I transitioned between major locations or if a lot was happening on screen. There were also some graphical errors, with some environmental textures not loading in. The game also froze on me once and during a boss fight all the sound dropped except for the music. While these weren’t enough to sour my overall experience, they did lead to some frustrating moments when I’d die because of a technical problem. 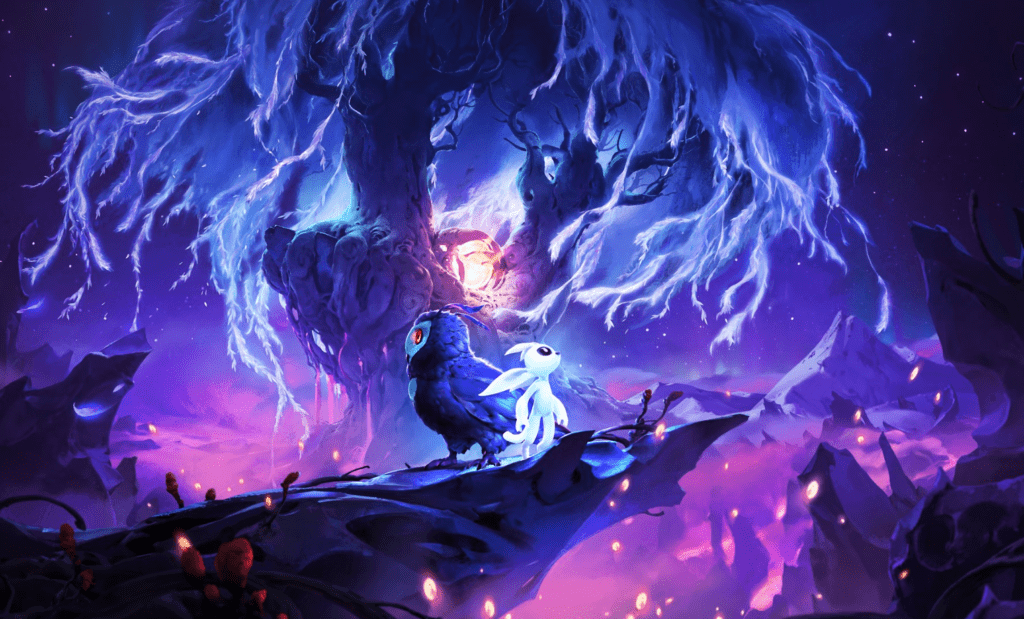