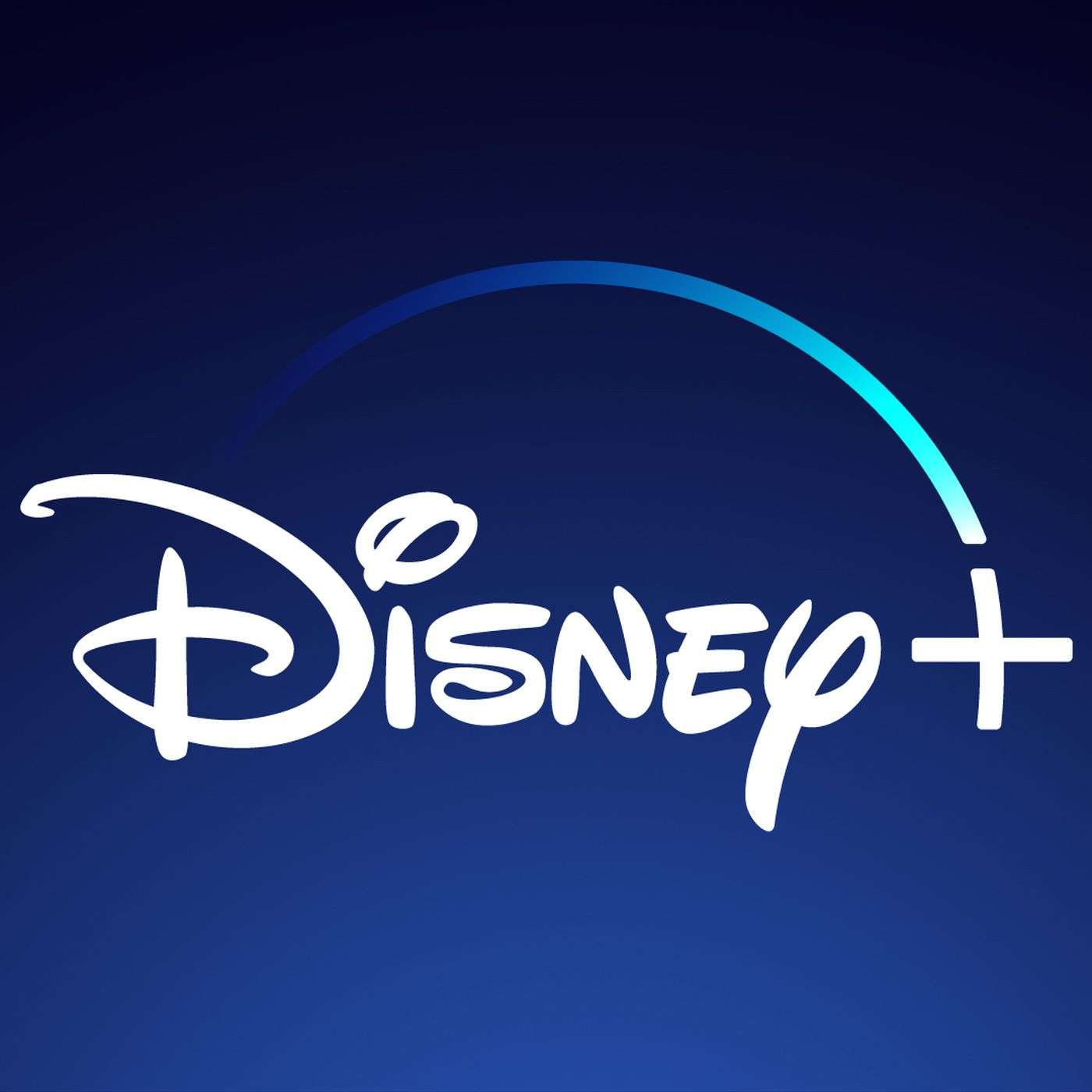 It’s finally here. Disney’s very own streaming service has arrived on Irish shores and, with the current state of things, the timing is pretty spot on. The new service, which is a direct competitor to the likes of Netflix and Amazon Prime Video is coming with as much Disney, Pixar, Marvel, Star Wars and National Geographic content you can imagine.

Those of you who were keeping a close eye on its upcoming launch would have seen the €59.99 offer that was running if you signed up for a 1 year subscription which works out at just shy of €5 a month, quite an impressive entry level price point for the new service and we imagine most Irish families with young kids in the house would have snatched this offer up.

For those of you who missed the offer, (it ended last night, just before the launch) users can still try the service out for free with a 7 day trial and pricing is just €6.99/month after that. Below are some of the headline titles available exclusively on the service along with key facts about how you can use the service.

Disney+ offers both 4K and HD films and TV shows from Disney and its subsidiaries Lucasfilm (Star Wars), Marvel, Pixar and National Geographic. In Ireland, the service will launch with 500 films, 350 TV series and 26 Disney+ Originals. Oh, and it’s secured over 600 episodes of The Simpsons.

One of the stand out shows from the service’s original launch in the US and a few other territories is Star Wars’ The Mandalorian which gave us the extremely meme-able and very cute character known as ‘Baby Yoda’. For new Irish subscribers, you’ll be able to watch the first two episodes of the show with the following episodes launching weekly.

There are also loads of films suitable for all the family, including The Sound of Music, Mrs Doubtfire and Avatar which will also be available to watch on Disney+.

Subscribers will also have access to fan favourite films including Up, The Lion King, Monsters Inc, and X-Men: Days of Future Past.

There will also be a large library of National Geographic documentaries available on the service, so all the family can enjoy educational programmes too.

You can sign up for your 7 day free trail here – Disney+ is available for streaming via web browsers on PCs, as well as apps on Apple iOS devices and Apple TV, Android mobile devices and Android TV, Amazon devices such as Fire TV and Fire HD, Chromecast, Chromebook, Samsung smart TVs, LG smart TVs, Roku devices, PlayStation 4, Xbox One, and Windows 10. 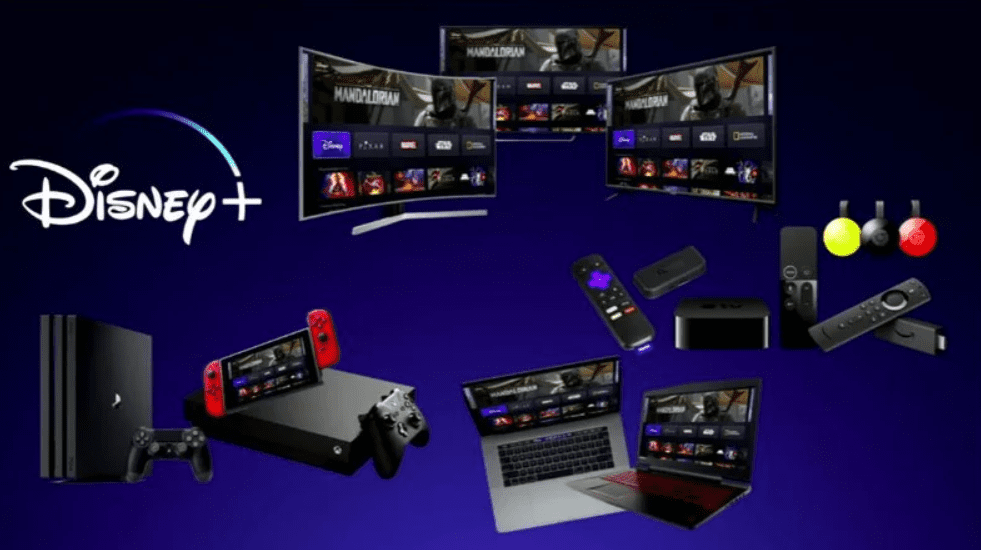 We recently purchased the new Apple iPhone 12 Pro and below will share our first impressions of Apple's new flagship.…

Sony WH-1000XM4, the much-anticipated upgrade to Sony's WH-1000XM3 wireless noise cancelling headphones have finally been launched after months of rumours…