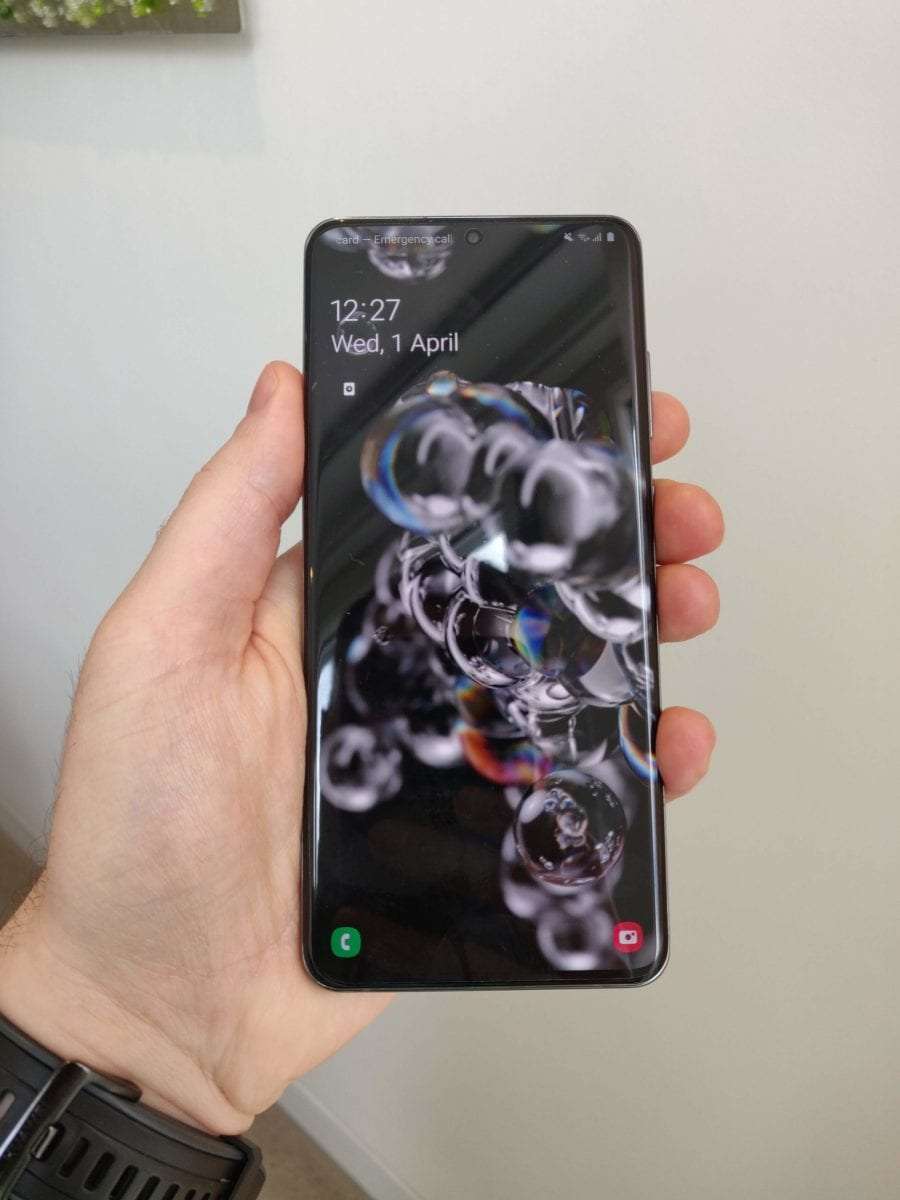 Like all tech reviewers, we were excited to get our hands on what can be argued is the “Best of the best” smartphone on the market right now. The Samsung Galaxy S20 Ultra is part of Samsung’s flagship range and as the press release states “The Samsung Galaxy S20 series is Samsung’s first, full 5G flagship lineup, featuring unprecedented 5G and up to 108MP stills and 8K video, built for the future of communications”. Let’s dive into our review and find out if it lives up to the hype.

Yes it is another Samsung glass sandwich but like them all it’s very well built. It is BIG though. We don’t just mean screen size but with such a large battery (we’ll speak more about it below), it is chunky too. There are only two colour options for the Ultra and they are Grey and Black but Samsung like to add the word “Cosmic” in front of both options.

For such a large flagship phone, Samsung are very subdued with their colour options and does that point us in the direction of those who this phone is intended for? The business power user where price is not considered? It’s hard to tell at this stage. In the box, you also get a pair of Samsung’s excellent AKG earbuds, this time with a USB-C cable as there is no headphone socket.

Haptic feedback was an area where Samsung were not the strongest but with this phone they are on a par with the Google Pixel but not as good as Apple.

At 222g you’d definitely know it’s in your pocket. The S20 Ultra is the first smartphone to ship in Europe with Samsung’s latest Exynos 990 processor.

With 5G, a new decade of mobile innovation is beginning. The Samsung Galaxy S20 Ultra 5G is capable of delivering non-standalone and standalone 5G capabilities.This will obviously depend on your network and unfortunately we were unable to test this out during our review period. 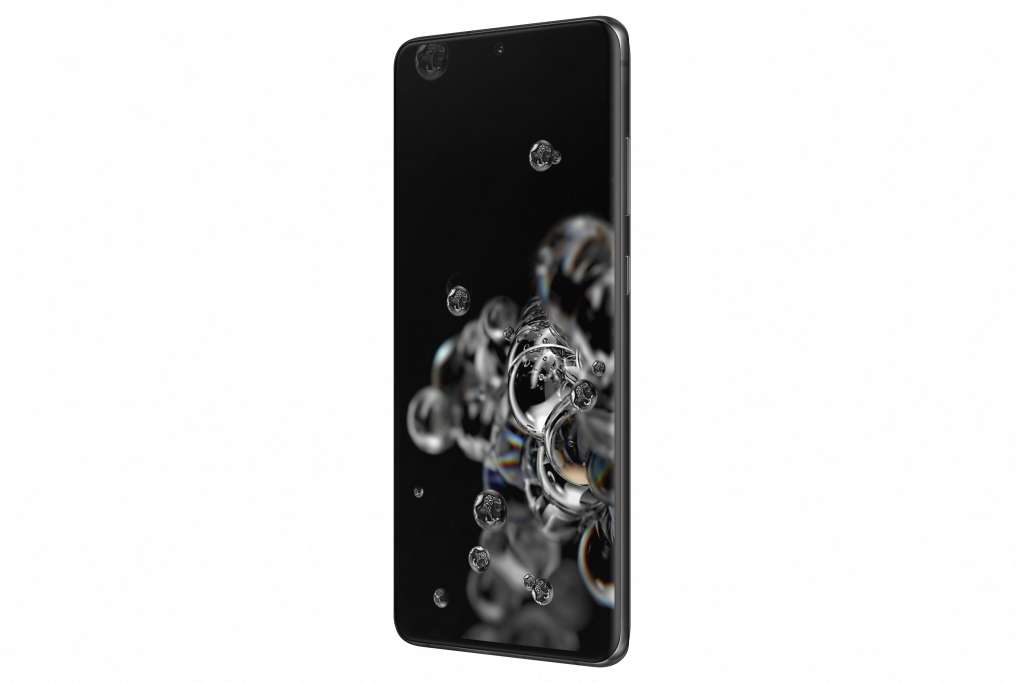 It’s stunning in fairness and when you pull it out of your pocket, it really has the wow factor. See the specs below.

The fingerprint sensor is under the display and is the same as found in the the S10 and Note 10. It’s very good. Not great in our pinion but at this level we are talking of very small levels of difference but at this price we feel you should know. The finger print sensor in the OnePlus is still leading the field.

This phone is all about the camera. Samsung is saying it is an entirely new camera system—powered by AI and their biggest image sensor yet. The bump on the rear is big but there’s a lot going on in there. Le’t break it down.

The S20 Ultra 5G rear camera has the following specs:

A benefit is that the larger sensors take in more light, so you get rich image quality even in low light situations. The S20 Ultra 5G takes things a step further with the option to shift dynamically between a high resolution 108MP mode and a 12MP mode, thanks to nona-binning technology which combines nine pixels into one at the sensor level. 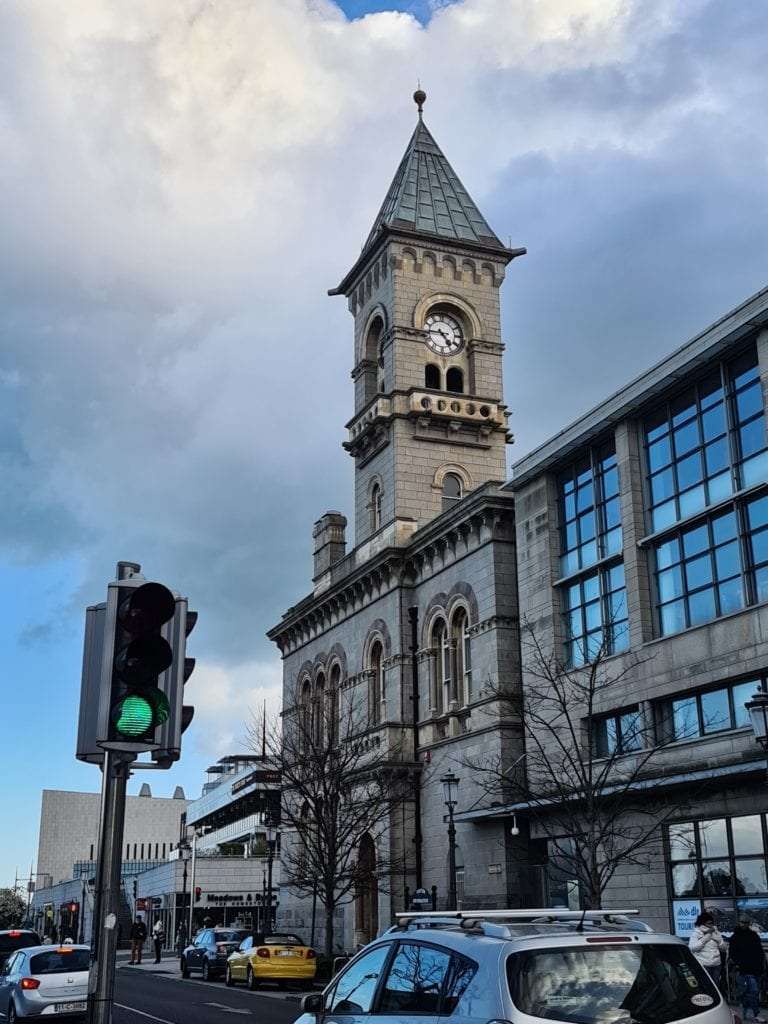 With the Galaxy S20 Ultra’s Space Zoom technology that uses a combination of Hybrid Optic Zoom and Super Resolution Zoom, which includes AI-powered digital zoom, even when you are far away you can zoom in close.

On the Ultra there are folded lenses, which uses AI powered, multi-image processing to reduce quality loss at high zoom levels so that users can experience Super Resolution Zoom up to 100X. We found handheld, anything over 10X was pretty useless quality wise. 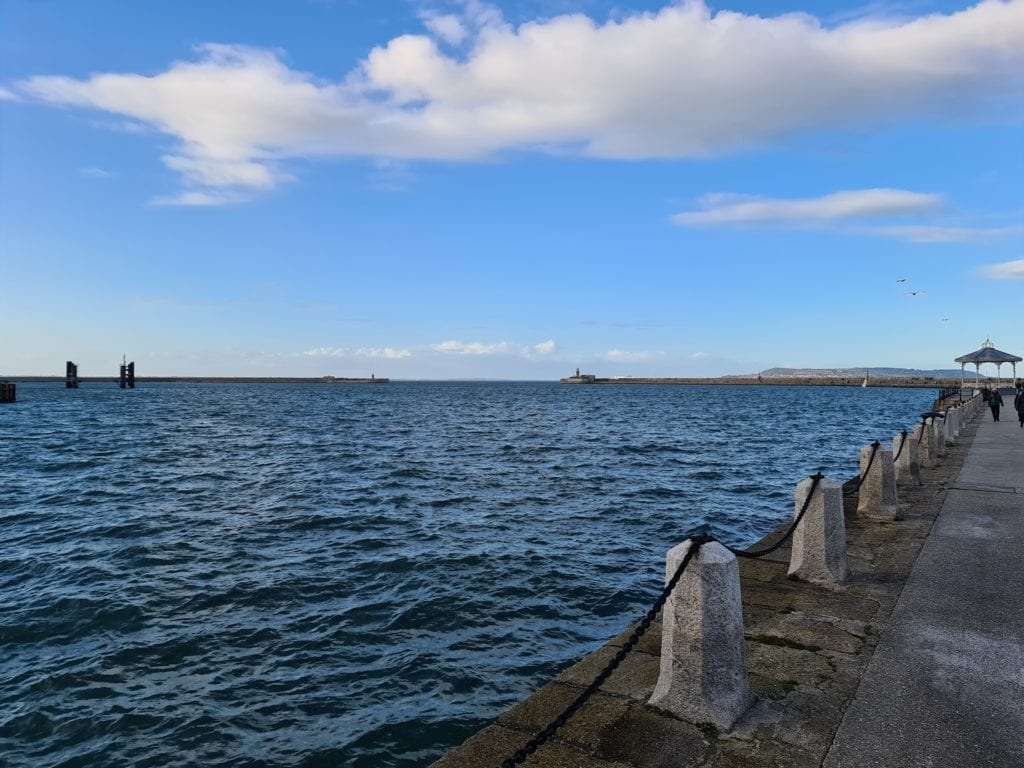 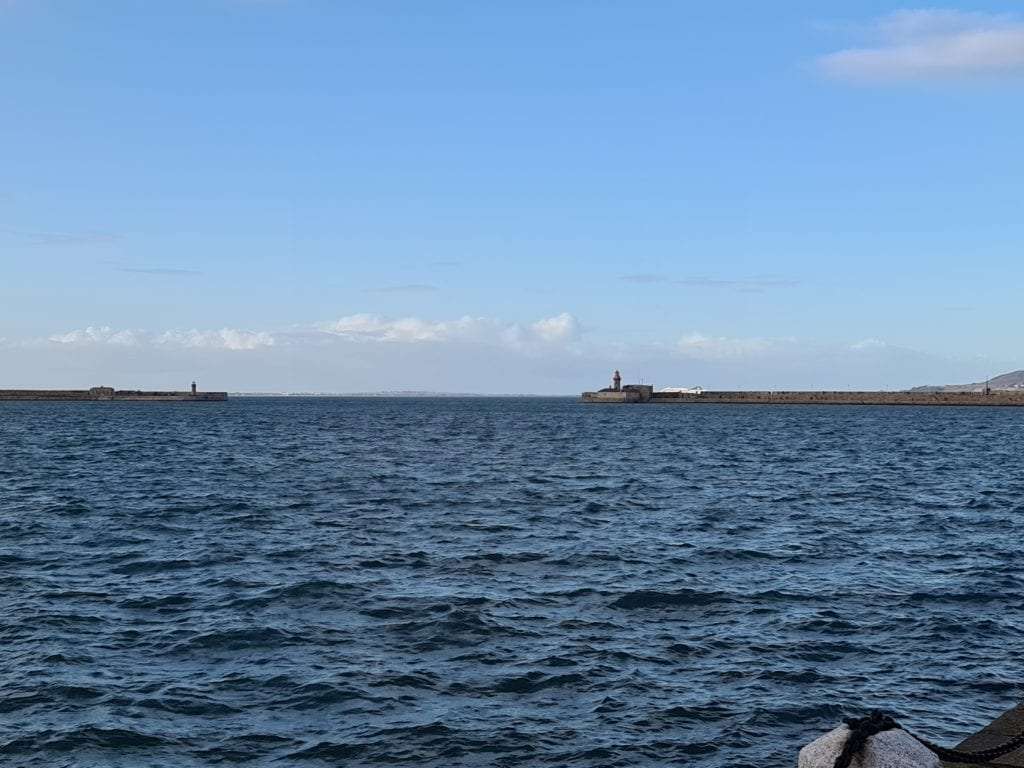 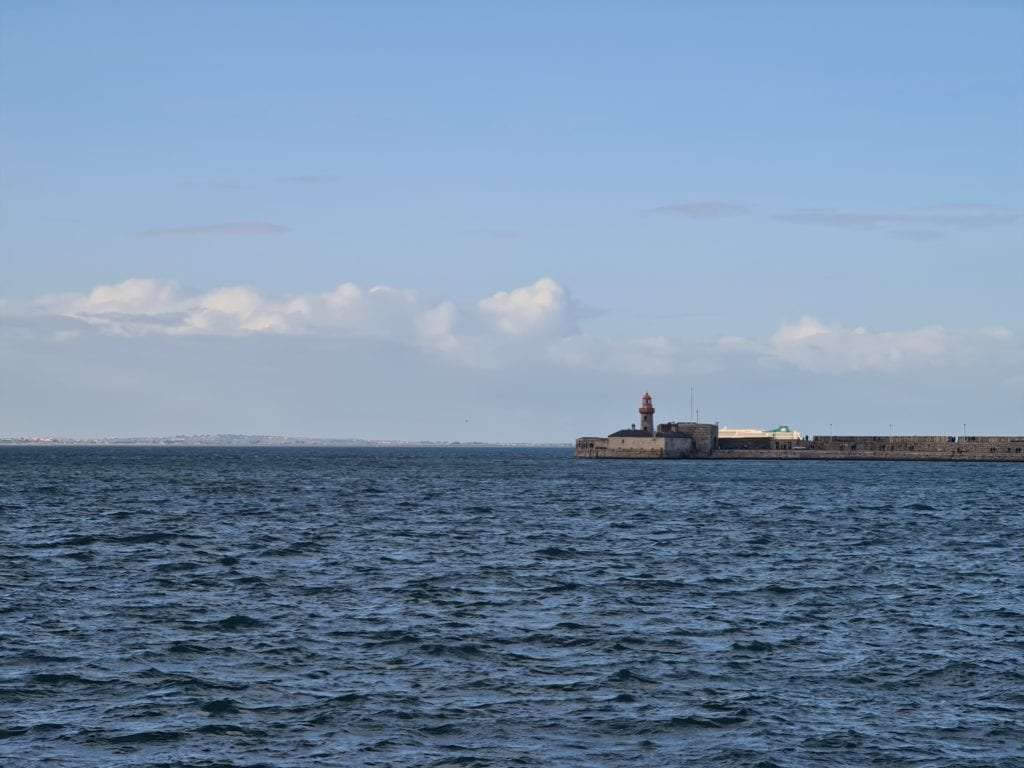 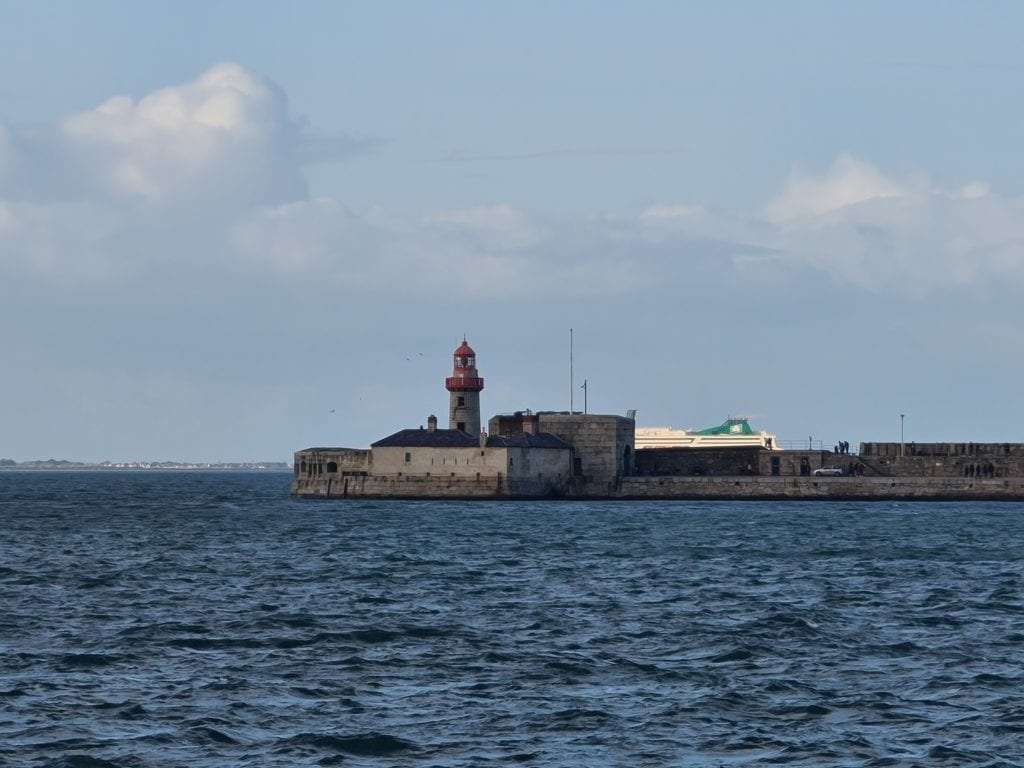 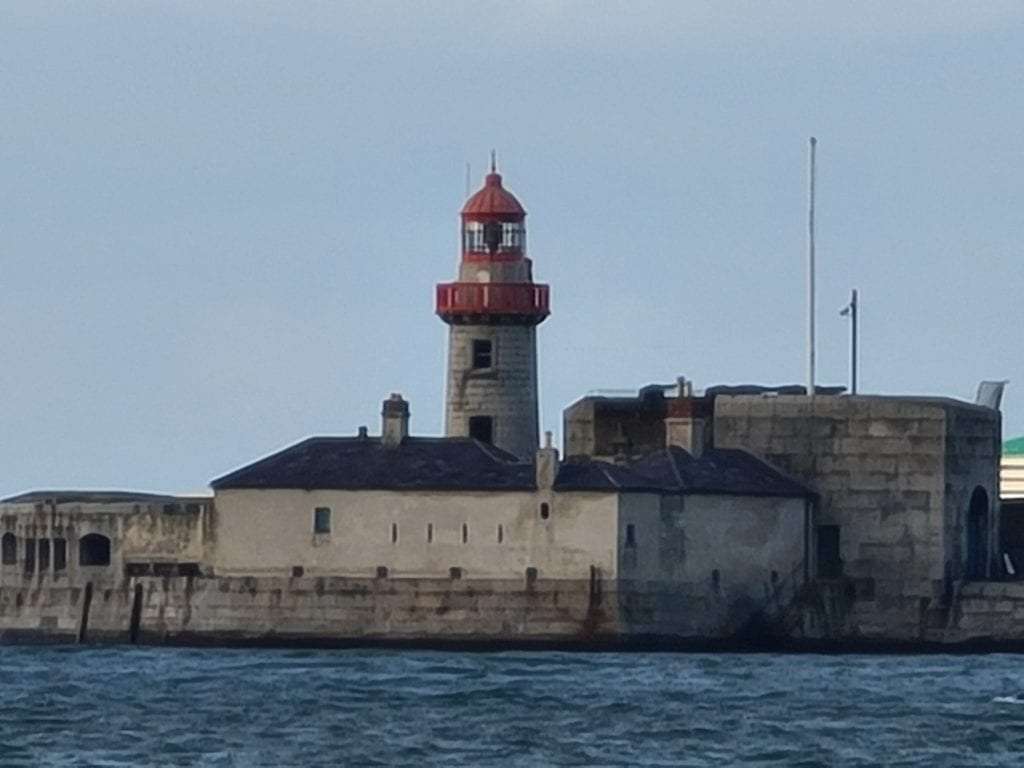 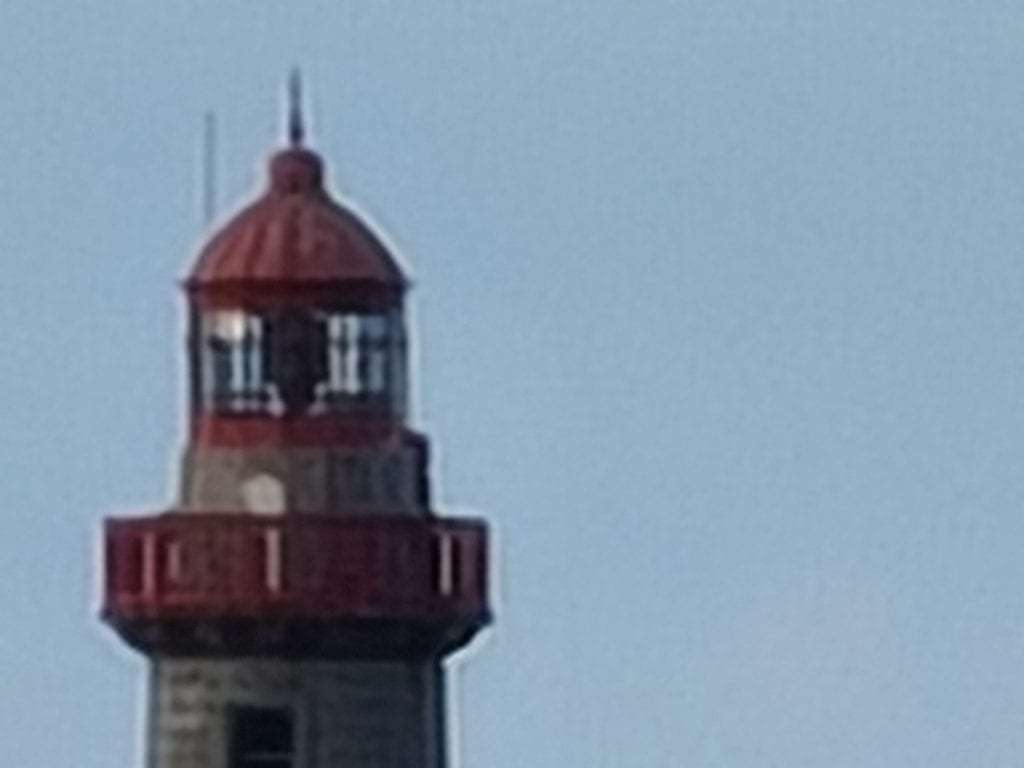 We found lots of useful camera setting and liked the Pro mode where you can go in and tweak to your heart’s content. The front facing camera was also very capable. It is 40MP with PDAF (Phase Detection Autofocus) and an aperture of F2.2(80˚).It worked exceptionally well and we think Vloggers who can afford this handset should seriously consider it.

Video on the phone is probably the best on any Android smartphone. It won’t have any action camera manufacturers too worried even with the marketing claims but nonetheless, 8K is 8K. It really needs a gimbal because stabilisation effects are limited to 1080p. See an example of so cinematic 8K video here from Dom Esposito.

The Galaxy S20 Ultra runs on the same version of Samsung-customised Android 10, called One UI 2. This will be the same operating system as the Galaxy Z Flip. We will be reviewing this over the coming weeks.

One UI is one of the best implementations of Android, particularly for big-screen smartphones which is becoming more of the norm. It treats the top of the screen as an information display section and the bottom – the bit you can actually reach with your thumb – as a place for all interactions.

You have to use Samsung’s apps to really take advantage of it, but broadly it works very well. You can also do split-screen multitasking, have apps float over other apps (not just video), duplicate messaging apps such as WhatsApp so you can have two accounts on one phone, quickly manage two sims from the notification shade, and a plethora of other features.

Samsung guarantees only two major Android versions from release. It provides monthly security updates for its devices but does not commit to a particularly length of support, instead listing the current support status of handsets on its security site. Other models such as the Galaxy S7 Edge from 2016 are currently receiving only quarterly security updates.

Samsung has recently made great strides, but you will still likely have to wait in the region of three months for major version Android updates to appear after Google releases them. €1,379 is also a lot of money to pay for a phone that is only guaranteed updates for two years.

It’s big and when a phone has this heft in the hand, you’d expect it. It’s 5000mAh. Out of the box, the phone comes with a 25W charger and the S20 Ultra 5G supports 45W Super Fast charging as well. For the 2 weeks we had the phone for review we were ending our days on around 30% remaining after some mild to slightly heavy use. How long will it last is a very tough question, it will depend on how your use it and at what setting.

Fully charging the S20 Ultra took 70 minutes with the included power adapter, but closer to two hours with other 30-45W USB-C chargers. Fast 15W wireless charging and 7W wireless power-sharing is also available – great for charging your Galaxy Buds+ or other Qi-compatible phones from the back of the S20 Ultra.

All variants and all colours of the Galaxy S20 family will be available to Irish customers via their partner channels and through the Samsung eStore. Prices for the Ultra are from €1,379 so it’s far from inexpensive. Is it worth it? we’re not so sure. At this level of flagship, we think that it will be only fanboys and very early adopters who will pay this kind of premium. We look forward to seeing the tech used to power this beast of a phone rolling down to more affordable models.