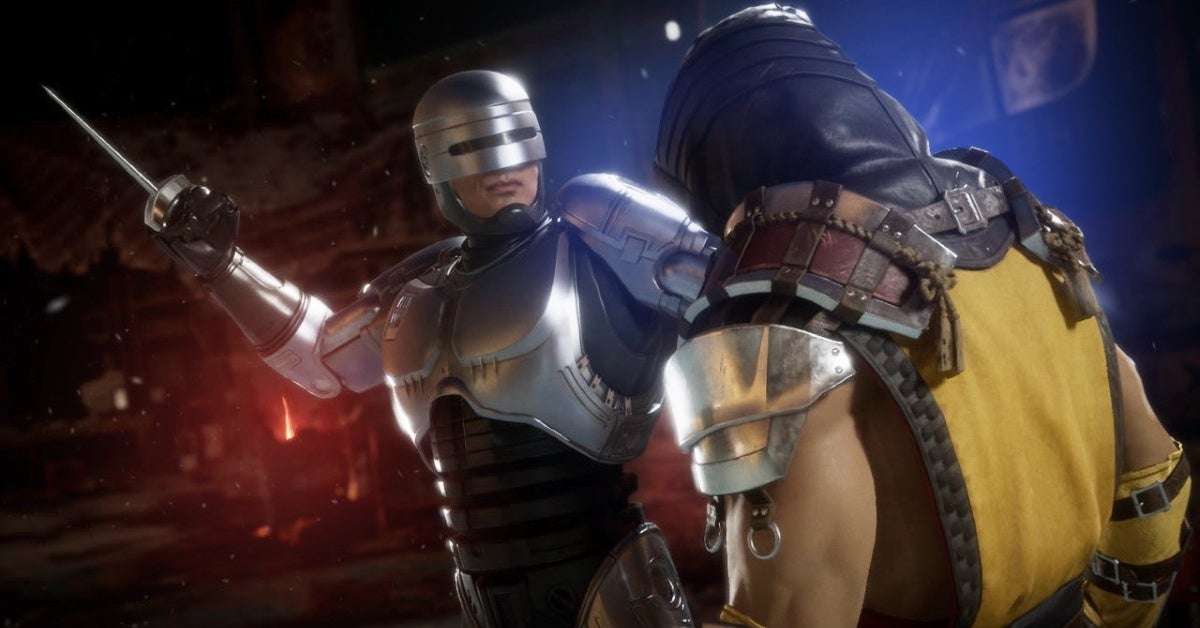 Anyone who pre-orders the Kollections edition will gain immediate access to Mortal Kombat 11 and the Kombat Pack upon purchase with the new Aftermath content arriving on the 26th. 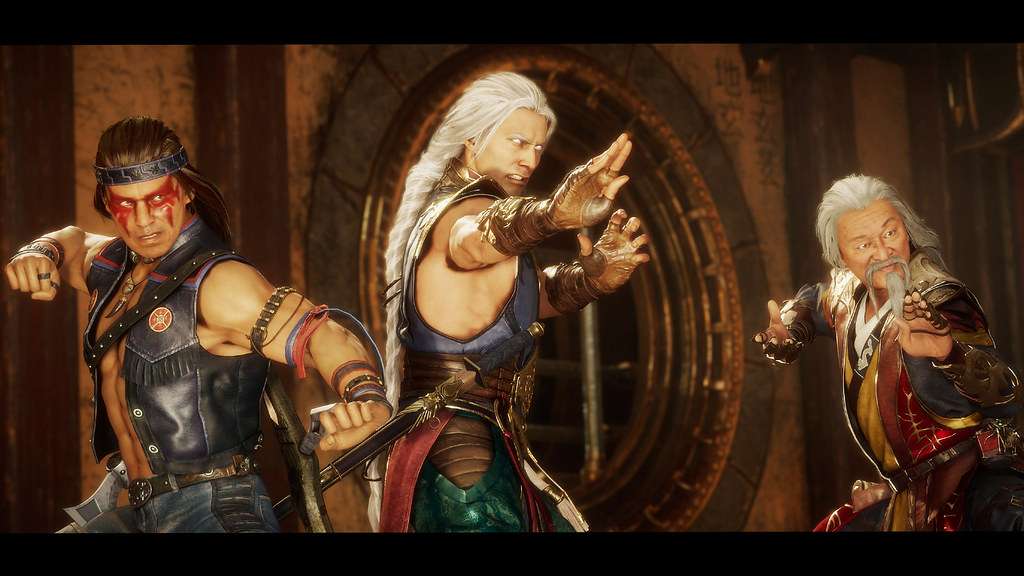 The expansion will arrive alongside a free update, which adds new stages “Klassic Dead Pool” and “Soul Chamber,” new stage Fatalities, and and the popular “Friendships” feature. 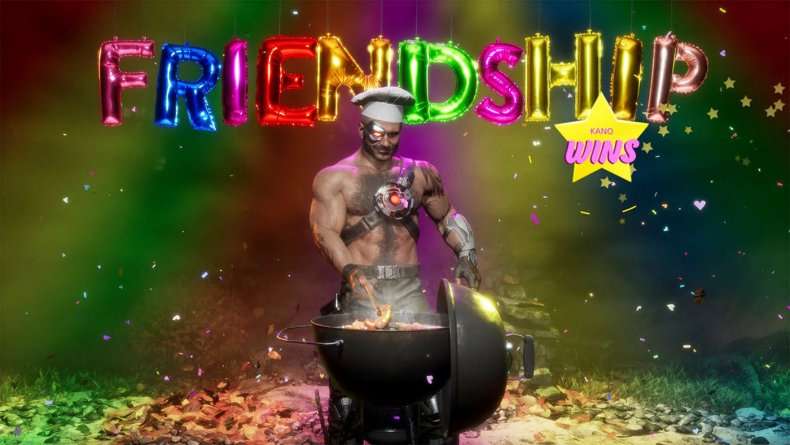 Here’s more info on what you can expect the new content below:

Mortal Kombat 11 is available now for PlayStation 4, Xbox One, Switch, PC via Steam, and Stadia. 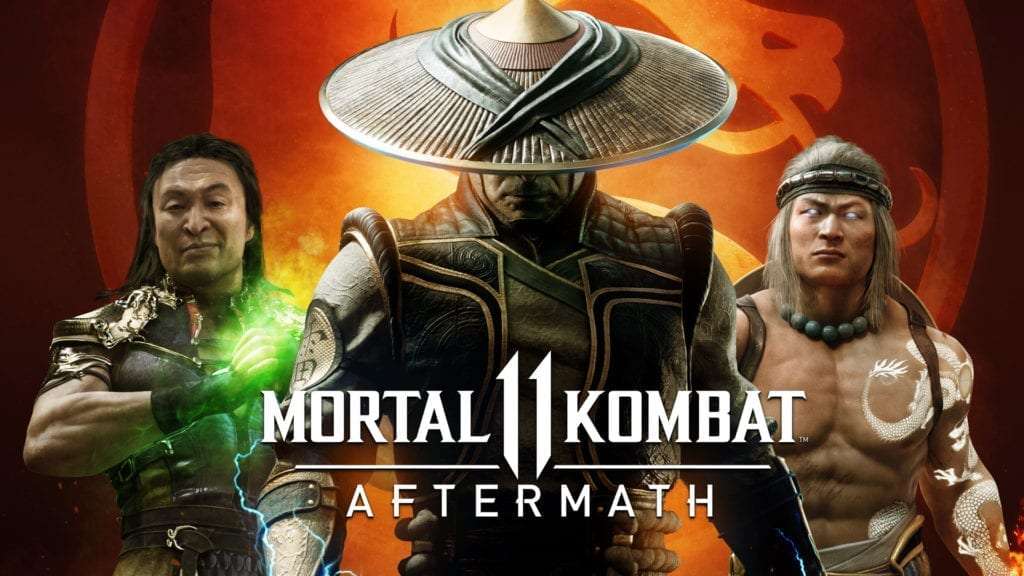