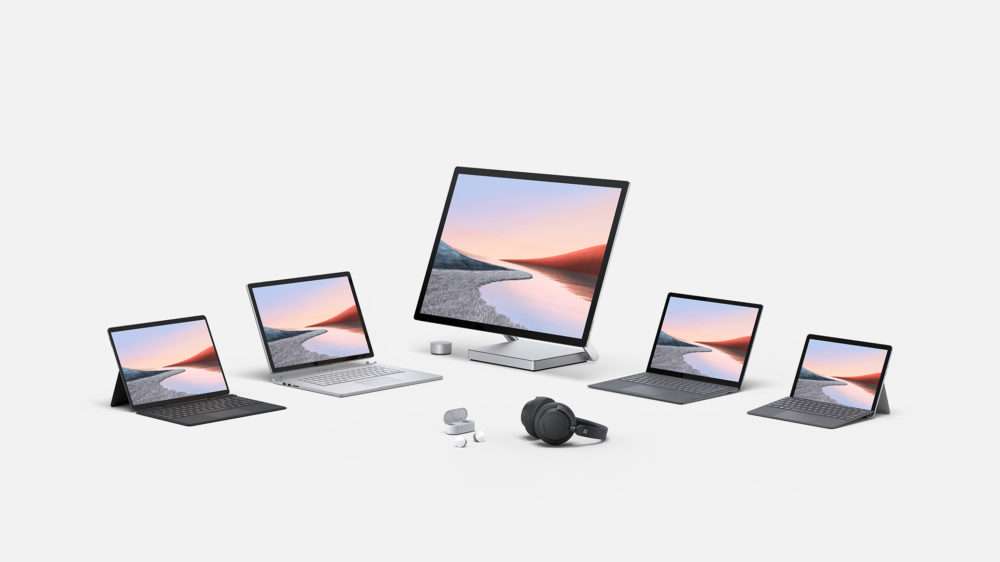 Usually, when Microsoft announces their newest Surface product portfolio, they do so at their flagship retail store in New York with the world’s tech media in attendance. Things are obviously different for this announcement and Microsoft has opted to go with a simple blog post covering everything they have to announce.

Overall, the new models are more evolutionary than revolutionary, with the majority of them sticking with the same design. Orders for all of these products can be placed as of today, with most of them ready to ship starting next week.

Below is a breakdown of the key features for each of the new products.

Battery life is also said to be improved to a more respectable 10 hours with the inclusion of dual microphones, 5MP front facing camera capable of 1080p web calls. There are also so Type covers and pens to choose from but these are sold separately. Prices start at €469.99 for the tablet only.

The new Go 2 will ship with Windows 10 Home in S Mode which means it will only run Store apps but you can upgrade for free to normal Windows 10 Home.

The newly updated Surface Book 3 is Microsoft’s ‘most powerful laptop’. We’re told it will perform 50% better than its predecessor and will offer up a staggering 17.5 hours of battery life. There are still the two model sizes, 13.5″ or 15″ and you will get Intel’s 10th Gen CPU. You can also opt to include NVIDIA discrete GPU along with 32GB of RAM.

The larger 15″ model can even support NVIDIA GeForce GPU for intense gaming and 3D model rendering along with a NIVIDIA Quatro RTX 3000 option.

When it comes to their new accessories, Microsoft has updated their Surface Headphones with upgraded battery life of up to 20 hours, new 180 degree rotating earcups so they can rest a bit better around your neck when not in use and a new black colour option.

Microsoft’s first entry into the wireless earbuds market, the Surface Earbuds, were meant to arrive last year but got delayed, have finally been given a release date and price. Arriving on May 12th for €219, the Surface Earbuds will include touch controls for controlling music playback, phone calls and managing tasks like Play My Emails in Outlook Mobile or voice dictation in Word, PowerPoint or Outlook. 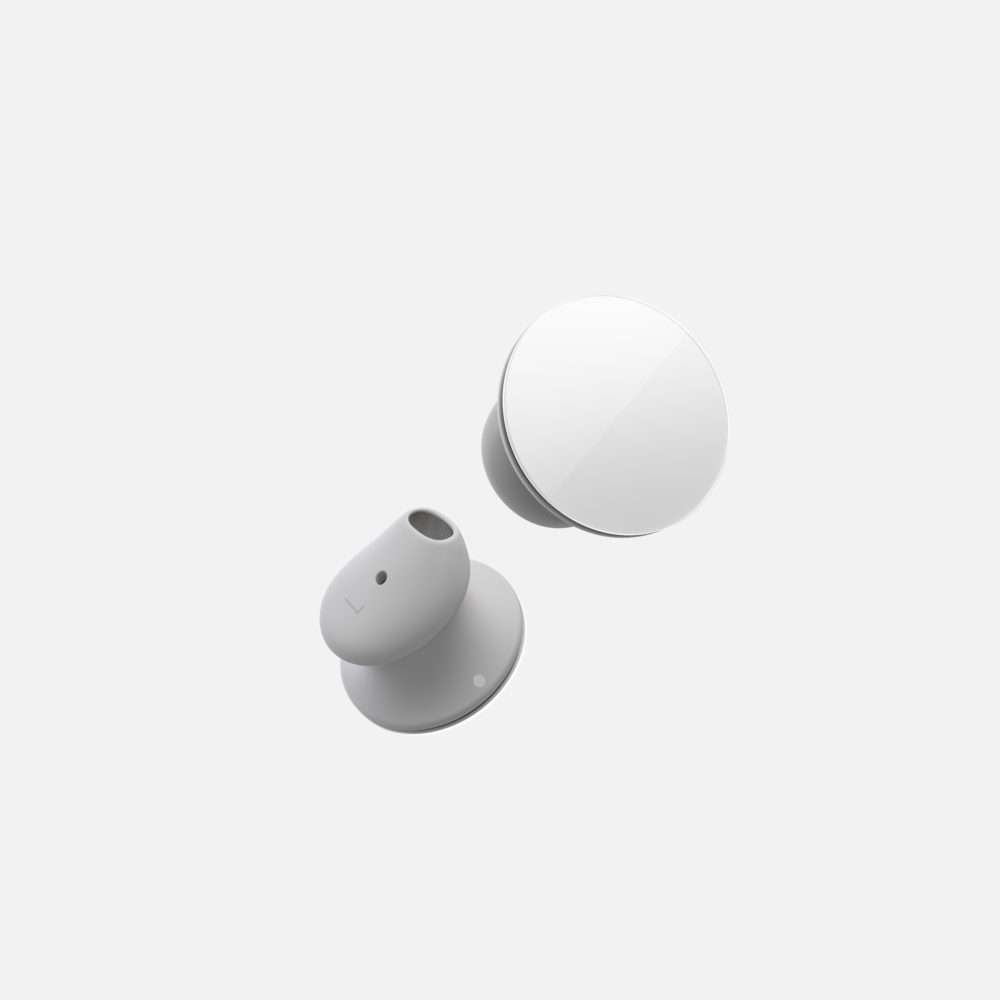 When it comes to battery life, you can expect up to 24 hours included the charging case which breaks down to 8 hours of continuous listening time on a single charge, plus another two 8-hour charges with the charging case. A 10-minute charge also provides up to 1 hour of battery life.