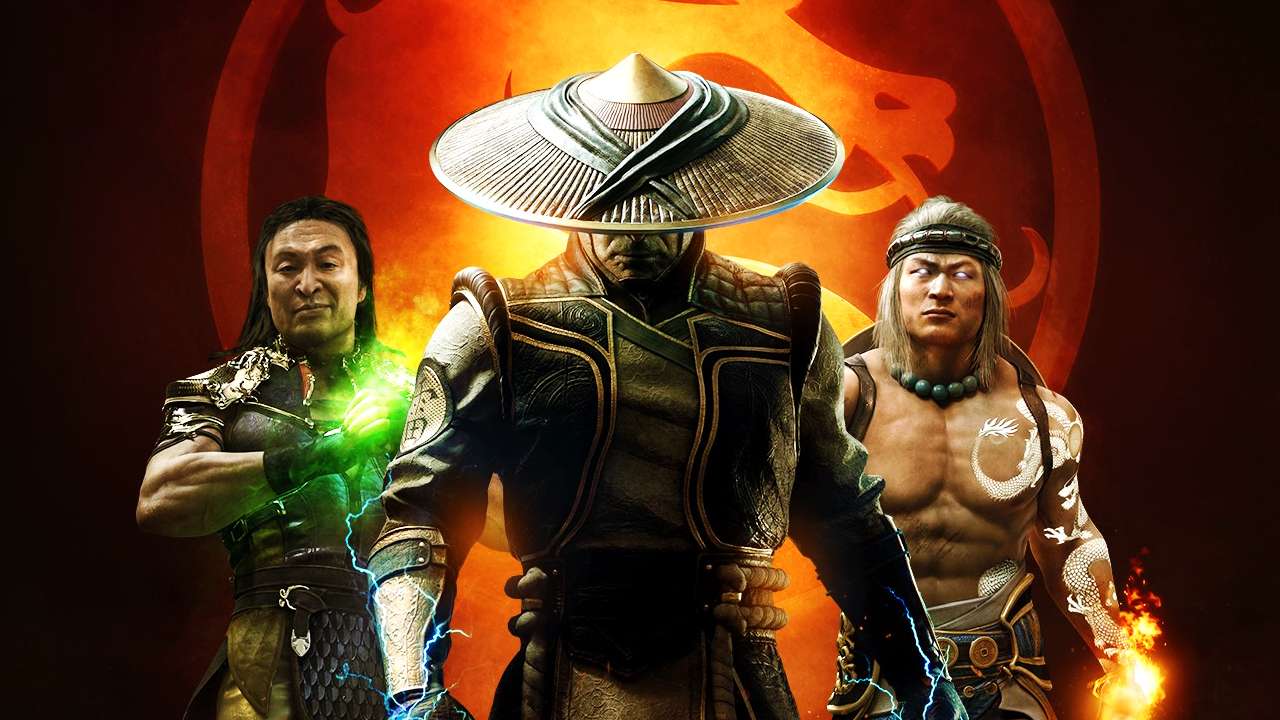 When the final scene played out on of Mortal Kombat 11, ‘s story, I couldn’t help but feel a little despirited. While the storytelling of Netherrealm Studios is some of the best in fighting games, the ending felt rather vague. Thankfully, and to my surprise, Netherrealm has come out to help finish things off with new DLC a year later. Character DLC for fighting games are dime a dozen, but one that also includes a pretty substantial campaign is impressive. Mortal Kombat 11: Aftermath is the right direction for DLC in fighting games, but is it worth the asking price of €39.99?

If you haven’t finished Mortal Kombat 11’s story yet, it’s advised you finish it before reading this review. Without going into spoiler territory for the DLC, the story of Aftermath takes place right at the end of the main campaign. After Liu Kang defeats Kronika, Shang Tsung arrives alongside Fujin and Nightwolf. The devious sorcerer offers Liu Kang help in defeating Kronika for good in return for his chance at revenge. Despite his reluctance, Liu Kang lets the three warriors travel in time to defeat Kronika for good. Allegedly.

Shang Tsung has a thralling history of being a conniving schemer, and he is brought to life by the legendary Cary-Hiroyuki Tagawa. Without a doubt his rendition of the character in the 1995 Mortal Kombat film was one of the highlights. I’m even shocked that 25 years later, he downright owns every scene he is in. Despite his shoddy reputation, Tagawa gives Shang Tsung an air of elegance, wisdom and even craftiness that makes every one of his scenes steal the show.

That isn’t to say the rest of the cast are poor performers either. Aftermath primarily focuses on characters added either in the Aftermath DLC or in last year’s Kombat Pack. Characters like Nightwolf, Sindel, Sheeva and Fujin get their chance to shine.

The story may last around three hours, but it may have surpassed the storytelling of the original game. The fight choreography in the cutscenes is top notch, the facial animations are as gorgeous as ever, and it may be even more violent than it was before. There are also many twists and turns in the plot that are perhaps the most shocking since Mortal Kombat 9.

As we’ve already mentioned above, Aftermath also includes three additional characters: Fujin, Sheeva and RoboCop with Fujin being the standout addition. Not only does he use the wind to enhance his abilities, but he also uses his not-so-godly crossbow which deals serious amounts of damage.

Sheeva has a lot of her memorable moves, but she is especially deadly in close combat with grabs that deal a lot of damage. RoboCop may be clunky to use at first, but his projectiles are deadly to say the least. Fans of the film will feel right at home with the many references sprinkled when playing as the law enforcer.

With the release of the Aftermath DLC, NetherRealm added a bunch of new features to the base game. There are four brand new stages, including the return of the Dead Pool from Mortal Kombat II, and an arcade decorated with standees and other knickknacks. Stage Fatalities also make a return, but only three stages implement them, which is rather disappointing.

Thankfully, the Friendship finishers from Mortal Kombat II and 3 make a glorious return. Each combatant has their own ridiculous way to act out of character and add levity after a deadly fight. Sub-Zero can be see driving an ice cream cart, while RoboCop can be seen to do the obvious ‘Robot’ dance move. There are also tweaks to the meta that many of the hardcore players would appreciate in terms of much needed balancing.

But now here comes the biggest question of them all: is the Mortal Kombat 11: Aftermath DLC worth it? At face value? Yes. Releasing a single character every couple of months became mundane quickly. A fighter comes out, play him or her for a few hours, and then move to a different game. Having multiple fighters come at once does add more meat to the package. I do think, however, that players should have the option to purchase them separately, as they cannot at the time of this writing.

The story mode is absolutely fantastic, far better than I expected from an expansion if I’m being completely honest. But the problem is that despite the quality, it is still a €39.99 expansion. If you have purchased MK11 before and absolutely loved it, this is a no brainer. To those who are more casual, I’d wait for a deal. It could’ve benefited from more content like new Towers or other single player additions.

That being said, those who have never played MK11 before can purchase the base game, the Kombat Pack and Aftermath for €59.99. This is an absolute steal for what may be the best fighting game of the generation. Aftermath reinvigorated Mortal Kombat 11 in such a way I can’t help but not recommend it.