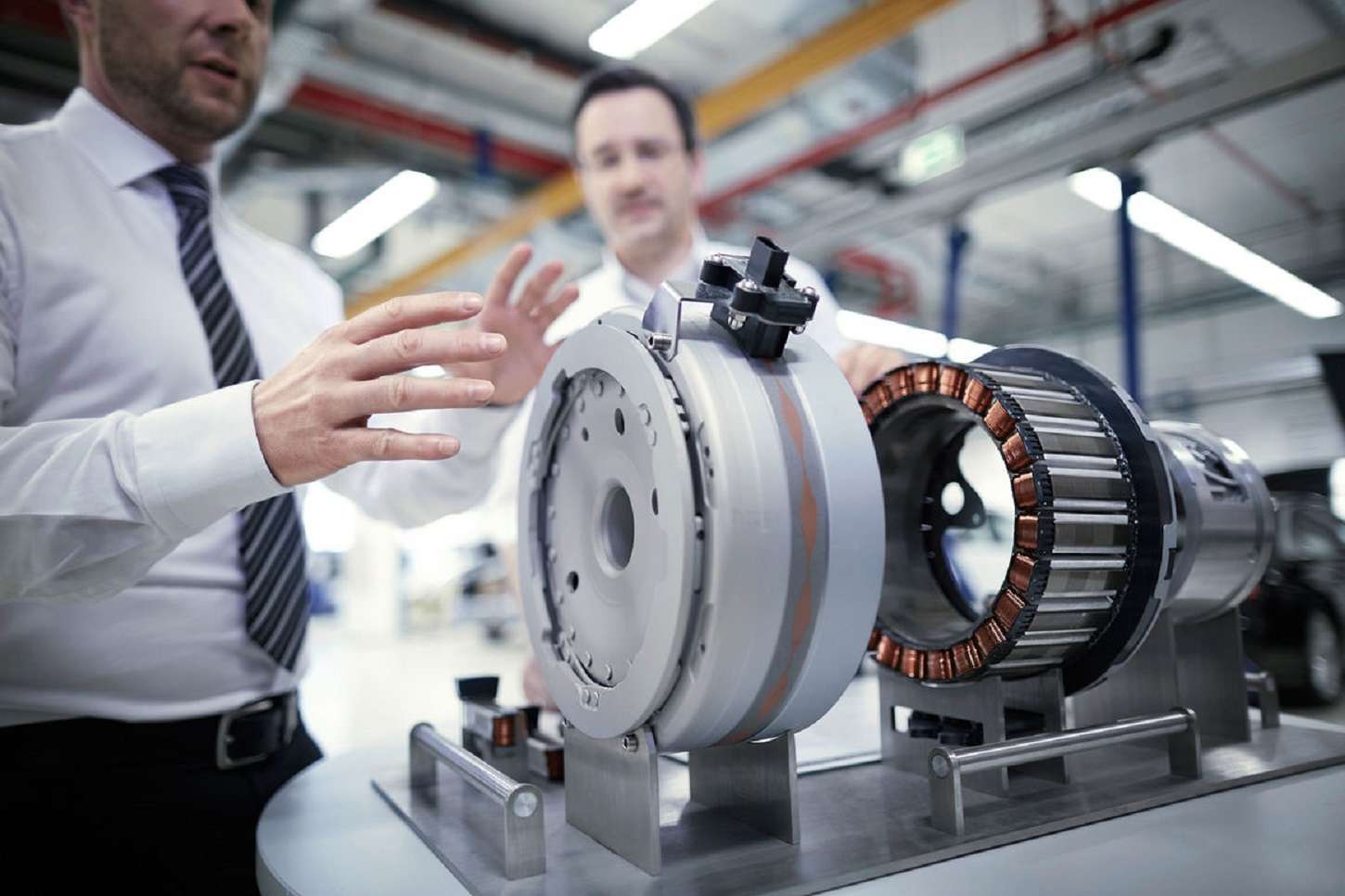 Audi is number one in terms of patents for electric drives

Technical Development – internally referred to at Audi as “TE” – is the place where the brand’s heart beats. It is the place where “Vorsprung durch Technik” becomes a reality. Why is the title of this piece “Audi is number one in terms of patents for electric drives”? Read on.

In 1970 – exactly 50 years ago – the “Technical Development” department moved into the first new facilities on the northern periphery of Ingolstadt. The complex has continuously been expanded ever since. By now, nearly 10,000 technicians and engineers are engaged in research and development just at the Ingolstadt location. Together with the nearly 2,000 TE employees in Neckarsulm and the developers in Győr, Beijing and San José Chiapa they form the innovation laboratory of Audi– and very successfully so. The number of patent applications filed is one of the benchmarks for the brand’s strong innovative prowess.

How many patent applications does Audi file per year?

In 2019, there were more than 1,200 patent applications filed, more than three on each day of the year. The subject matter and focus of patents change in line with shifts in social awareness. In earlier years, the main emphasis was put on ideas and inventions from the areas of chassis, conventional engine technology and transmission. At the moment, digitalisation and electric mobility are at the top of the list. In total, the company currently holds some 13,000 patent families worldwide, which equates to approximately  23,000 individual patents and patent applications. For the complex procedures involved, Audi employs specialised patent attorneys. “We protect the ideas and inventions of our engineers and thus our ‘Vorsprung durch Technik,’” says Jama Askaryar, the patent attorney responsible for electric and hybrid drives.

Whereas many competitors purchase electric drive technology, Audi develops it in-house in many areas. As the most innovative premium brand, Audi is the leader in patent applications filed for electric powertrains in Germany. The statistics prove this, too: According to an analysis of the German Patent and Trade Mark Office and the European Patent Office (EPO), in 2019, a total of 660 patents were filed with effectiveness just in Germany.

These applications refer only to vehicles with electric powertrains. Compared to 2017, this corresponds to an increase of 42 percent. With 57 patent applications filed for the plug-in hybrids and the models of the all-electric Audi e-tron, Audi occupied the top spot. “This is ‘Vorsprung durch Technik’ and shows the great innovative spirit of our developers,” says Roman Straßer, Head of Development, Power Electronics and Charging Systems. But not just the Patent Office documents Audi’s top ranking in the area of ideas and inventions. In 2020, the renowned Center of Automotive Management (CAM) recognises Audi as the winner in the area of alternative drives with the Automotive INNOVATIONS Award.

What are examples of patent applications?

Two Audi engineers have invented a new method of operating the electric machines of the Audi e-tron. Their function for predictive energisation of the e-machines via smart and innovative power electronics enhances driving dynamics. At the same time, it minimises electric power consumption by “anticipating” the desired driving commands and predictively initiating them.

Audi patents are also found in the field of fluid mechanics – the utilisation of the physical flow behavior of fluids. For instance, to efficiently cool the rotor in an electric motor. Traditionally, the heat is dissipated from the outside. Audi does this additionally via a coolant fluid and smart cooling ducts directly in the rotor core, from the inside. The complex technological feat of assembling the individual rotor sheets results in particularly effective rotor cooling.

Another example of e-mobility ingenuity at Audi is a patent on a solution enabling the absorption of hectic accelerator pedal actuations, which makes it possible to avoid load alternations from acceleration to deceleration mode. This is achieved by complex filtering of driving behaviour, which considers and optimises all parameters from the driver’s wish to the current torque distribution on the two axles and on all four wheels.

The fast-running permanent quattro all-wheel drive has been and will remain a shining beacon of “Vorsprung durch Technik.” With the all-wheel drive technology unveiled in the original quattro at the 1980 Geneva Motor Show following a three-year development period, Audi revolutionised not only the automotive industry but motorsport, too.

A large number of other Audi innovations and patents have decisively shaped the automobile as well. For instance, the Audi Space Frame (short: ASF) unveiled at the Frankfurt Motor Show IAA in 1993, on which aluminum replaced the previously used steel as the material for the unibody in the Audi A8. To this day, this lightweight engineering know-how has seen consistent further development. The current Audi A8 in its structural components even combines a material mix of four different lightweight materials: aluminum, steel, magnesium and carbon fiber reinforced plastics (CFRP). A new level of multi-material design.

Do you now believe that Audi is number one in terms of patents for electric drives? Comment below and let us know your thoughts.

To see more EV related news stories, follow us on our social channels.

Our friends over at EV Platform had the Honda e for a week recently, and took the car for a…

Premium German tyre manufacturer, Continental Tyres, is advising Electric Vehicle (EV) owners that when it comes to replacing tyres on…

Feb 2021. With the legislation for escooters coming down the line here in Ireland, the ekickscooter space is going to…