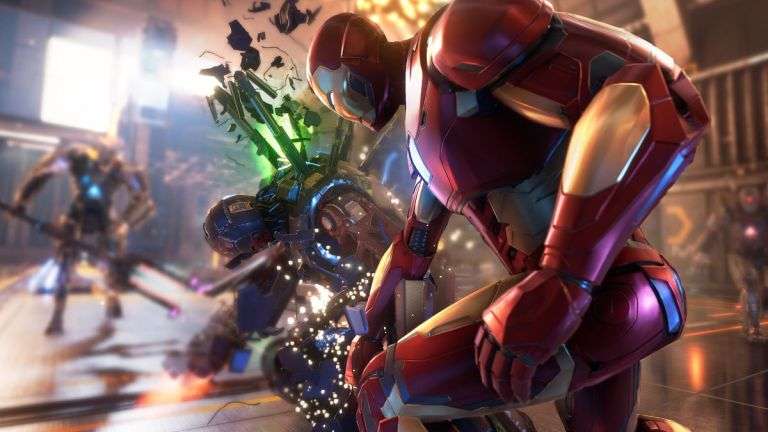 It’s surprising it took us so long to get an Avengers game given it’s ruled the cinema screen for so long. But was it worth the wait for it to come to gaming with Square Enix’s ‘Marvel’s Avengers‘? Let’s find out in our review. 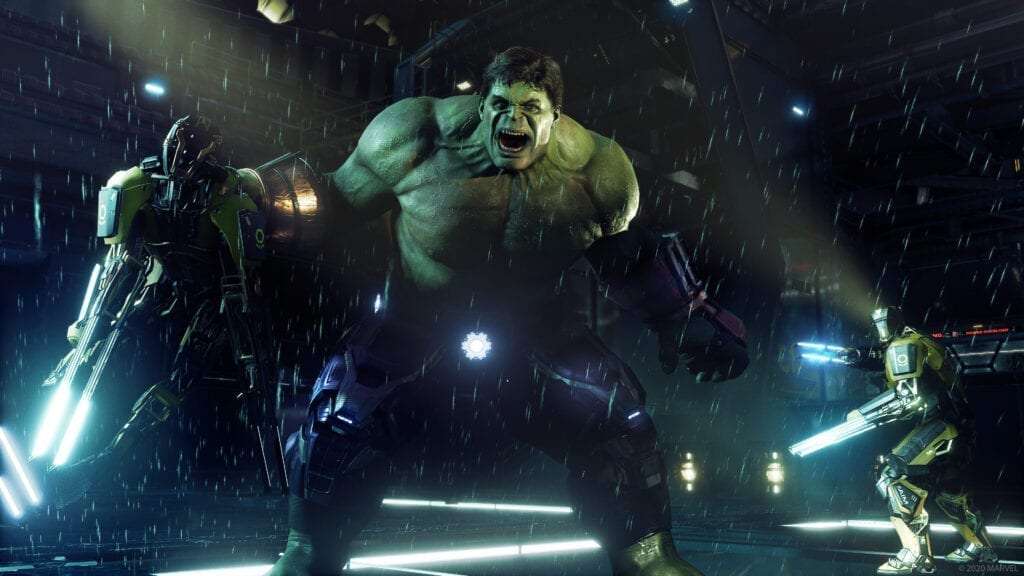 Marvel’s Avengers is a single and multiplayer third person action game, think of mixing Uncharted’s spectacle with Destiny’s multiplayer and loot system. It’s given us a game of two halves so I’ll start with single player. Yes, there is a full single player campaign and reader, it’s excellent. You play as several of the Avengers fighting to restore the group, the freedom of others and their name. You start the game as Kamala Kahn with her ability to grow things like her fists to punch, swing across the map or kick enemies a far distance. Placing a young girl, excited to join the Avengers really helps ground the story. It was so easy for this game to be quite a dull superhero tale but her perspective really adds something to the entire game’s storytelling. Plus, designing characters that aren’t carbon copies of the MCU characters also gives the game a freshness. Every character feels different too, they feel satisfying. Square Enix really nailed what feeling playing a superhero should give you – you should and do feel powerful. 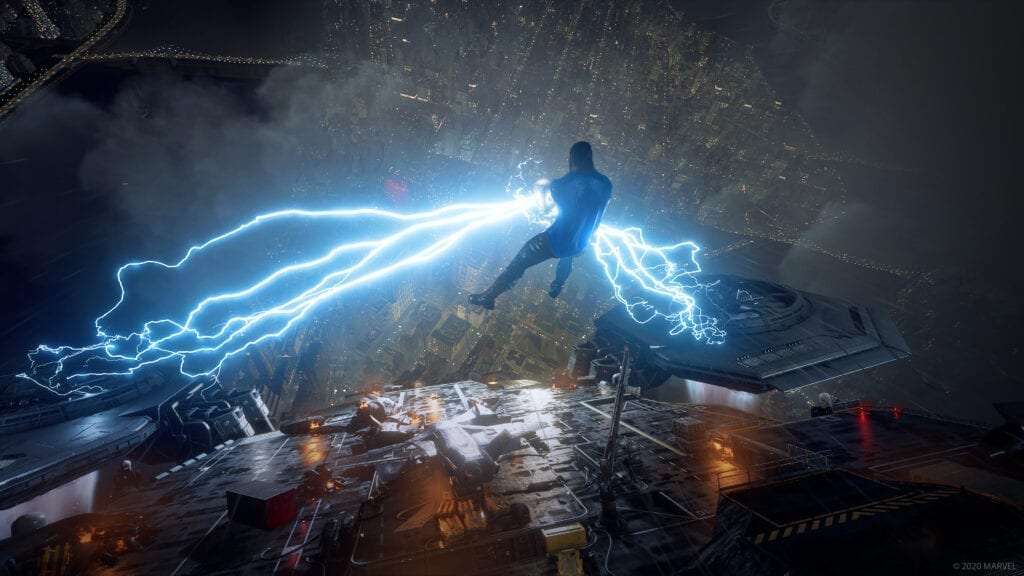 The set pieces are excellent, mechanics are excellently introduced and the game is always throwing something new at you which keeps things fresh. Fighting feels excellent, graphics look great with performance or graphics modes there to help keep things running. I cannot wait to play this game on a next-gen console (played on PlayStation 4 Pro) to really take advantage of higher frame rates and graphical quality.

Sounds good right? Well… we gotta talk about a few things. I bought this game on launch day and it was plagued with bugs. More bugs than a €69.99, Triple A game should have at launch. I had crashes, audio bugs, doors I could not open. I’m glad to report that many of them have been fixed (1000 bugs in the first patch alone) but it really put a dampener on experiencing the single player story of which the game is totally worth picking up for. I do wish that the time that was spent on the multi-player was instead spent on improving the single player world and quality. Often, many side missions are the same map/objective and just reheated objectives. You’re in a fancy office building, go here, keep terminals free – repeat. It also doesn’t help that outdoor levels are also quite sparse and bland until you hit the city towards the end of the campaign. I can’t tell you how much experiencing that small slice of swinging or flying around the city made me want this to be a proper, one-map, open world game. Marvel’s Spider-Man on PlayStation 4 proved just how compelling that is, I’m surprised Square Enix didn’t go down the same route. 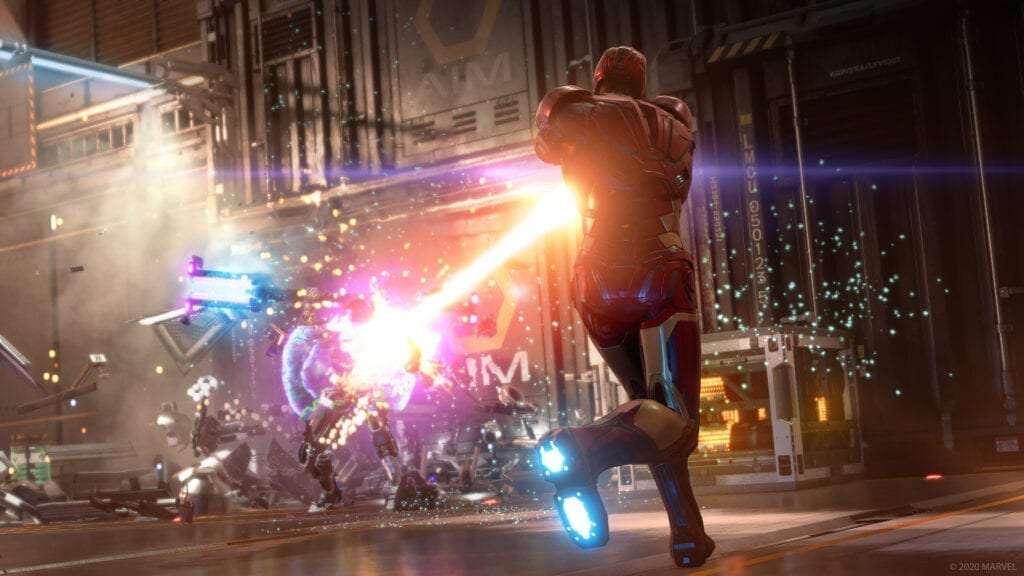 Marvel’s Avengers wants to be a game like Destiny, with new heroes, missions, levels and loot that keeps you coming back and spending money in the game and honestly, it’s gonna need some work. I know a few people who have Marvel’s Avengers and there really isn’t much of a reason outside the single player to team up and play together. The loot you earn? You can’t see it on your character or feel it make any difference to the gameplay. The levels? You’ve probably already played something very similar. Hero specific storylines and the ability to form a team throughout the campaign might help but really, you’re probably going to be waiting for new heroes to come. Speaking of new heroes, it’s going to be a long wait until 2021 until the much hyped (PlayStation Exclusive) Spider-Man comes to the game. I’m not convinced there’s enough coming to keep gamers satisfied with the game until then.

Marvel’s Avengers is worth the price of admission for the single player campaign but if it really wants to become legendary, it has some work to do. More worlds, mission variety, loot that feels worth the squeeze and maybe even competitive modes (e.g. AIM vs Avengers) might give the fans they want a reason to dip in every night and drop some money on gear. Here’s hoping with time, Square Enix can address this and give Marvel’s Avengers a legacy on console comparable to their legacy on the big screen.

Marvel’s Avengers is available new on PS4, Xbox One, PC and Stadia.