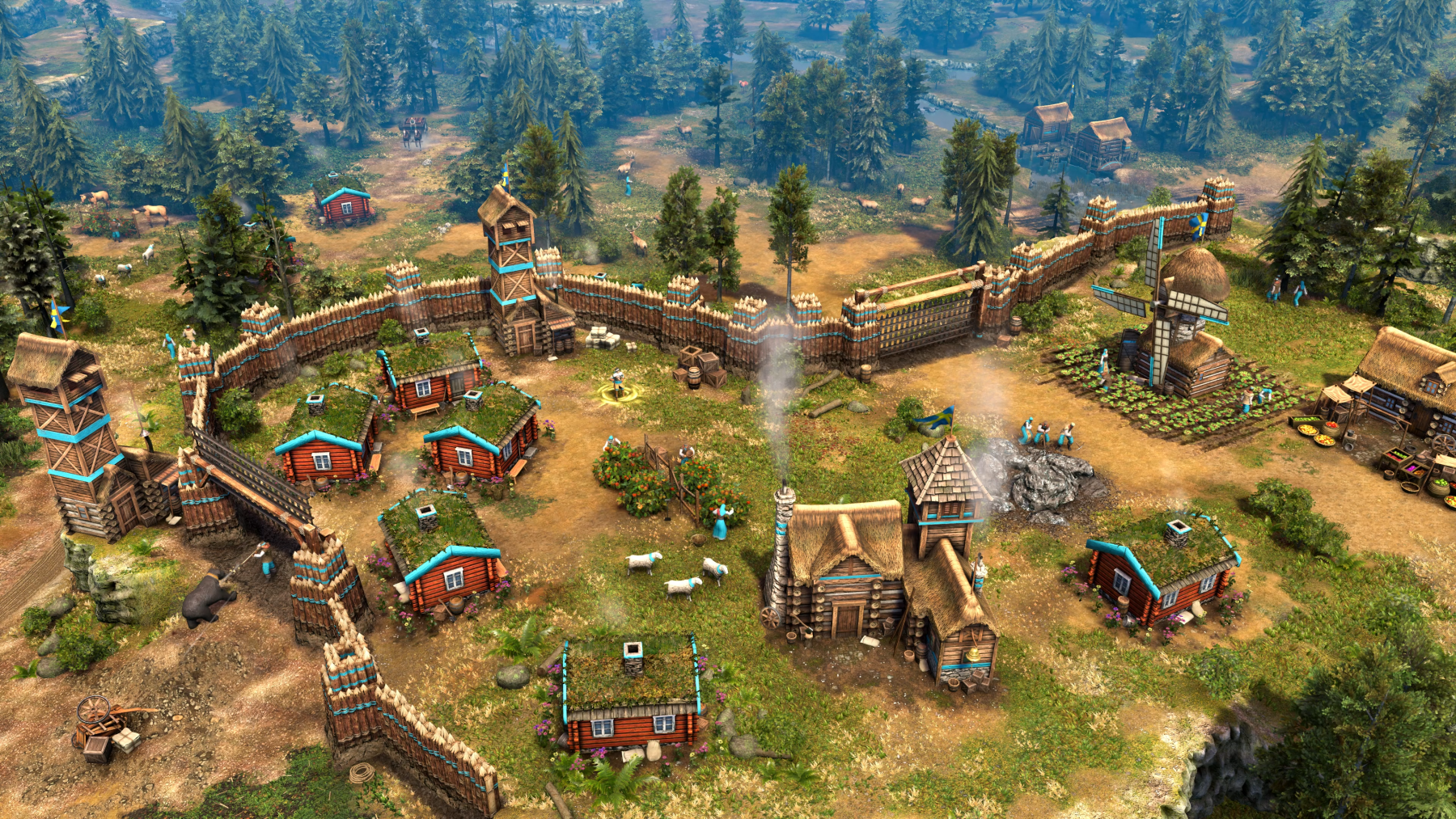 Age of Empires 3 was never the most loved of the series, so when Microsoft announced this would be their next remaster, there was some scepticism.

Thankfully, this Definitive Edition was given more than enough TLC, and as a result we’ve got a package that is incredibly good value for new and old fans alike.

It’s been fifteen years since Age of Empires 3 launched, and a lot has changed in the Real Time Strategy genre, arguably the biggest change is the lack of popularity of the genre overall, with turn-based games like XCOM stepping into the spotlight. 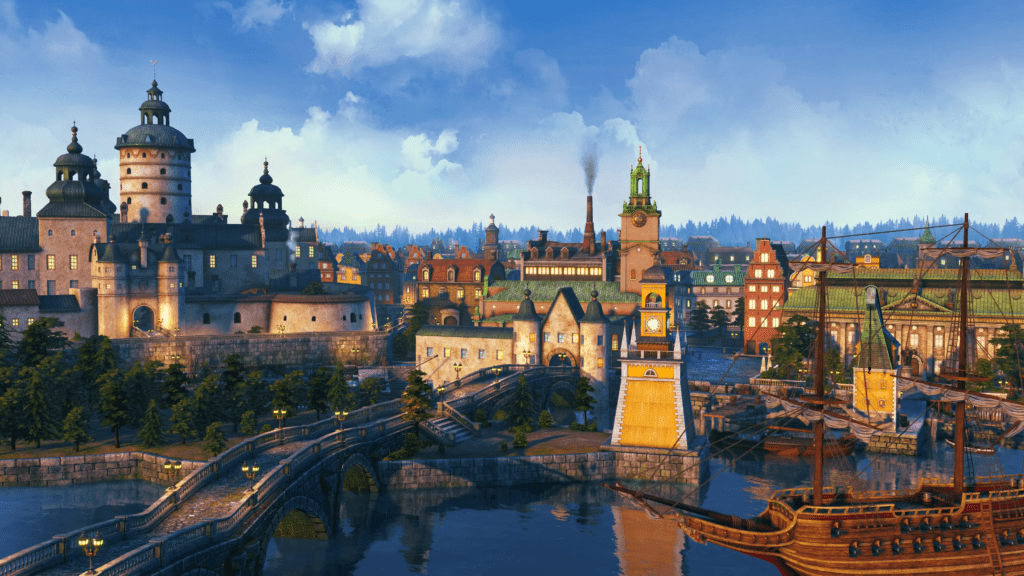 If you miss the RTS days of old, Age of Empires III: Definitive Edition is a great place to jump back in and not only re-live your nostalgia, but actually enjoy significant improvements and quality of life changes, alongside new content.

It hasn’t just been upgraded to 4K, but the character and building models have all been reworked to include a lot more detail and animation effects too.

Alongside all of the original content that was in the game, two new modes have been added: Historical Battles and Art of War Challenges, and the Historical Battles mode is particularly interesting if you’re a history nerd like me.

This mode allows you to try your hand at famous historical battles, which I found more interesting than the main campaign myself, and the option to jump into a custom Skirmish match either against AI or online is there too. 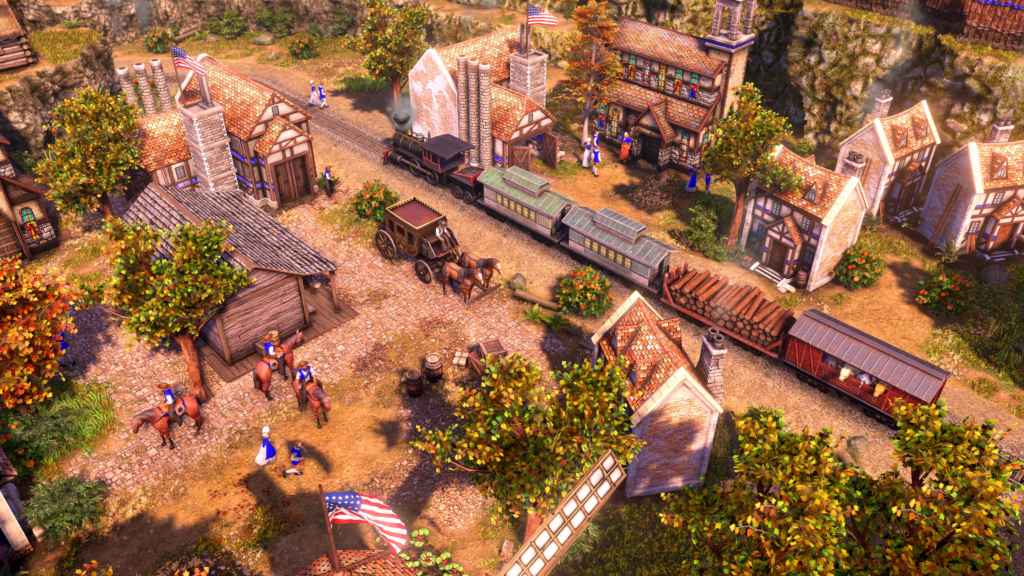 The Incas and The Swedes have also been added as two new civilizations to play as, which gives a total of 16 unique civilizations to master, and not only has the music been enhanced, but each civilization has been given its own unique music too.

You can change the UI to suit yourself, if you prefer the classic mode, the newer mode, or a mixture. The option to scale the UI helps too if you’re playing on a bigger monitor or in 4K.

However, my biggest gripes with AOE 3 are inherent to the age of the game, and it’s impossible not to compare it to more modern strategy games, where it inevitably comes up a bit short. The AI and the pathfinding are bit iffy, and your best-laid plans tend to fall apart at the first sign of combat.

You can organise your troops into formations and groups based on their type, strengths and weaknesses etc, but ultimately they tend to just bunch up into a big ball (as does the enemy units) and too often it just comes down to whoever has more units wins the battle. 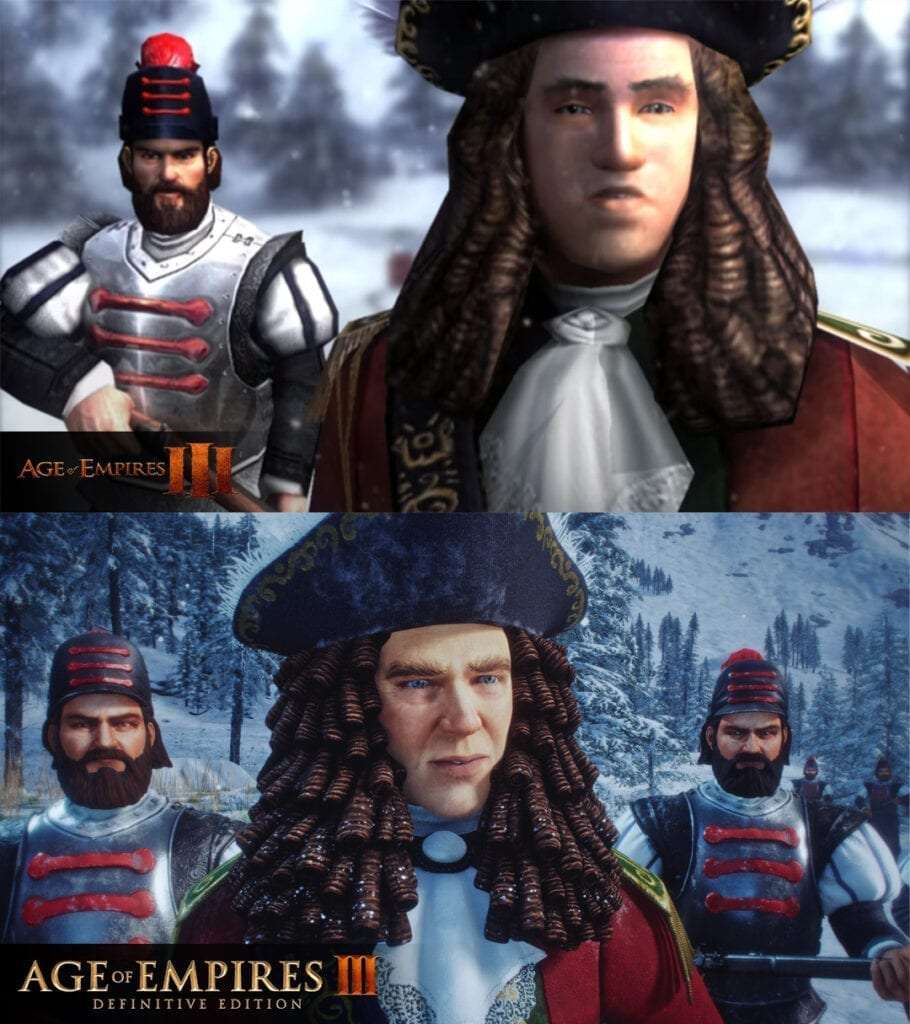 With remakes and remasters, it’ always difficult for developers to walk a fine line between keeping the original game intact while also providing enough reasons to make remastering the game worth it in the first place. Don’t change enough and the game will be considered a cheap cash grab, but change too much and long-time fans will claim it’s too unlike the original.

Age of Empires III: Definitive Edition walks this line quite well, with the spirit and gameplay of the original game mostly intact, but enough new visual and gameplay upgrades and additions to warrant buying it again (or for the first time). 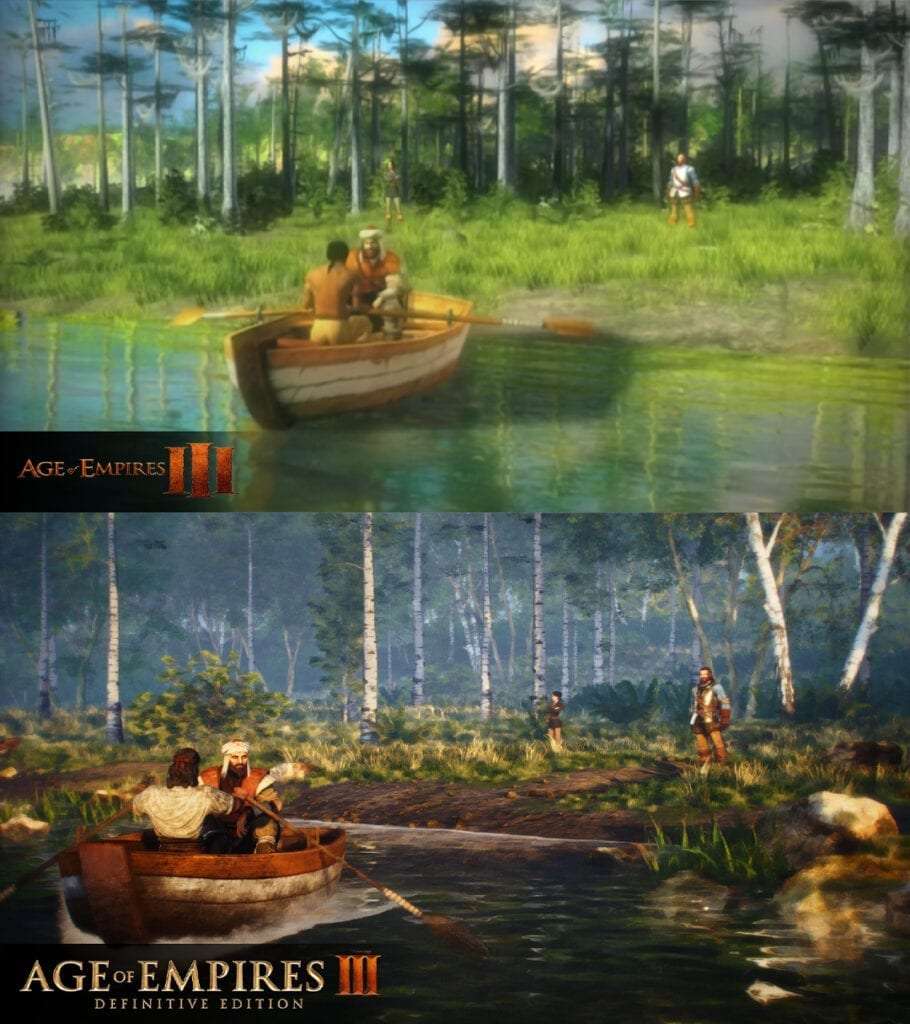 If you’ve become more accustomed to modern strategy games like me, then this might feel a bit too dated, and nostalgia can only carry enjoyment so far.

But overall, as a remaster it’s remarkable value, for €19.99 you get so much content, and all of it has been given a lot of love to make it look, sound, and feel fresh. If you’re a series veteran or just someone who loves strategy games and missed this 15 years ago, it’s easy to recommend.

Age of Empires III: Definitive Edition was provided to us to review by Microsoft, and reviewed on Steam.