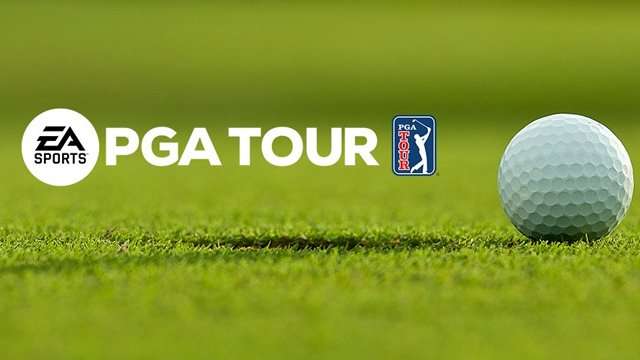 EA has announced EA Sports PGA Tour, a new “next-gen” golf game, is currently in development. The game will be the first created as part of a new, long-term deal signed with PGA Tour, and will be built on EA’s established Frostbite engine. The new title will allow players to build virtual careers and visit many of the most famous golf courses around the world. Also featured will be some of the most famous golf players in the professional world, who players will be able to test their skills against. 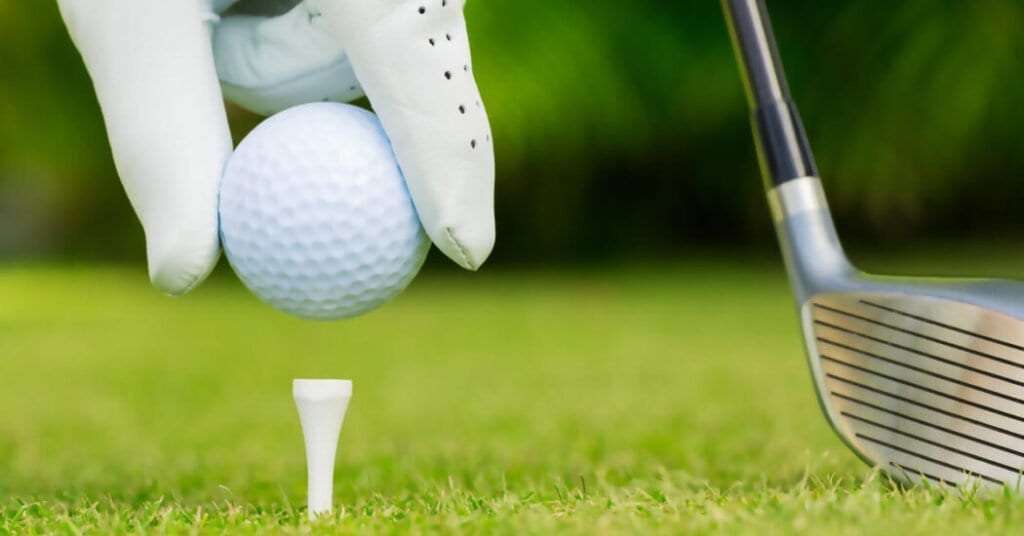 “Our team of passionate golf fans is meticulously recreating the world’s top courses such as Pebble Beach, and we can’t wait to give fans the opportunity to compete on some of the most iconic PGA TOUR courses and win the FedExCup,” said Cam Webber, EA Sports executive vice president and general manager.

EA promise that further details will be revealed in the coming weeks, and that within the coming months a release date will be announced.

While PGA Tour will feature famous pro golfers, Tiger Woods will not be one of them; 2K recently signed a multi-year exclusivity deal with Woods. The golfer was previously the face of EA’s long-running Tiger Woods’ PGA Tour series, but the contract between him and EA concluded in 2013. The series then became Rory McIlroy PGA Tour in 2015, and EA Sports PGA Tour will be the new incarnation of this long-running series.

You can learn more about the new EA Sports PGA Tour here. 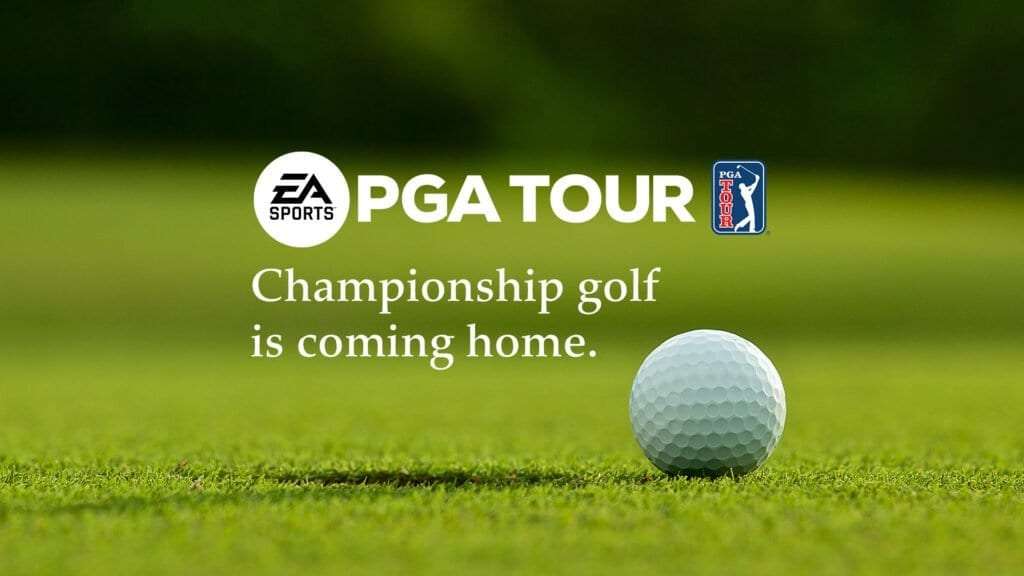