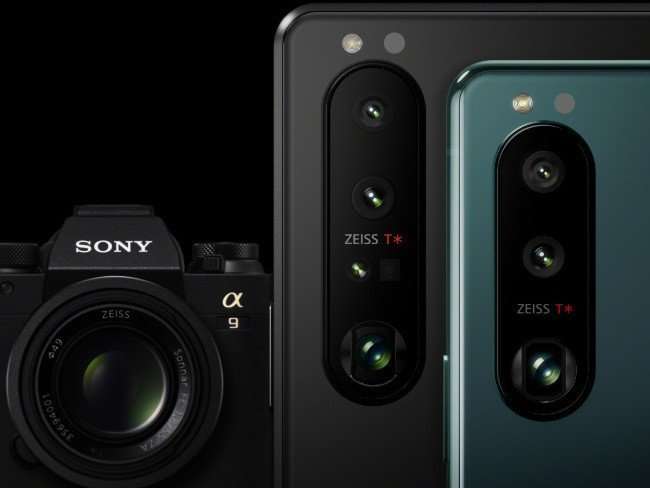 Sony has officially announced their latest handset offerings in the form of the new Xperia 1 III, Xperia 5 III and Xperia 10 III. The Xperia 1 III is the flagship model in the line up and Sony has installed ​​the world’s first smartphone with a variable telephoto lens paired with a dual PD sensor along with the latest Snapdragon 888 and 12GB RAM.

Other impressive camera specs on the new Xperia 1 III include ​real-time Eye AF for humans and animals, newly equipped Real-time Tracking​ ​and fast AF across all lenses​ ​and a 20fps Burst Mode with low light noise reduction powered by BIONZ ​X.​

The Xperia 1 III has a 6.5″ 4K OLED HDR screen that now supports a fast 120Hz refresh rate. along with dual speakers that are said to be 40 percent louder than last year’s model and will work with Sony’s 360 Reality Audio format.

As you’d expect with any 2021 flagship, you also get a respectable 4,500mAh battery and wireless charging and, cleverly, when the phone is plugged in, you can actually redirect power away from the battery to avoid overheating. 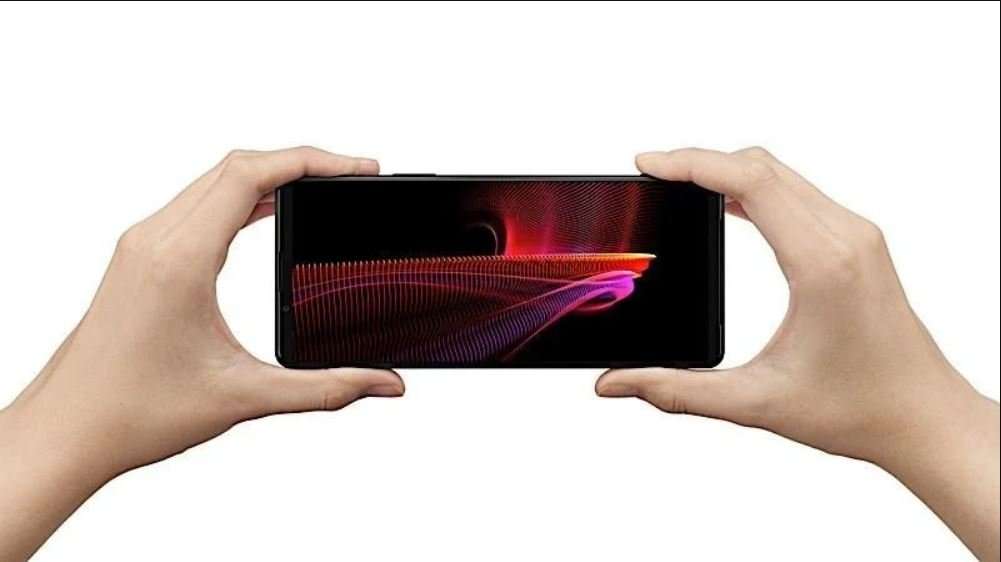 Looking at the Xperia 5 III, you’ll get fairly similar specs with only a few exceptions. Size-wise, the Xperia 5 III will be smaller than the 1 III, and will come with a 6.1″ 21:9 display, instead of the 6.5″ screen found on the larger model and is only 1080p. Round the back, you’ll get a similar 12MP triple camera set up with the Xperia 1 III also including a ToF sensor. Thankfully, the Xperia 5 III also has support for the periscope style variable lens (more on that below)

When it comes to focal lengths lenses that are the equivalent to 16mm (f/2.2 ultrawide), 24mm (f/1.7 wide), and 70mm (f/2.3 telephoto), but that the telephoto can also reach to an f/2.8 105mm equivalent. That extra telephoto zoom comes thanks to a folded periscope lens design, and the Xperia is physically moving the lens elements to get different focal lengths. 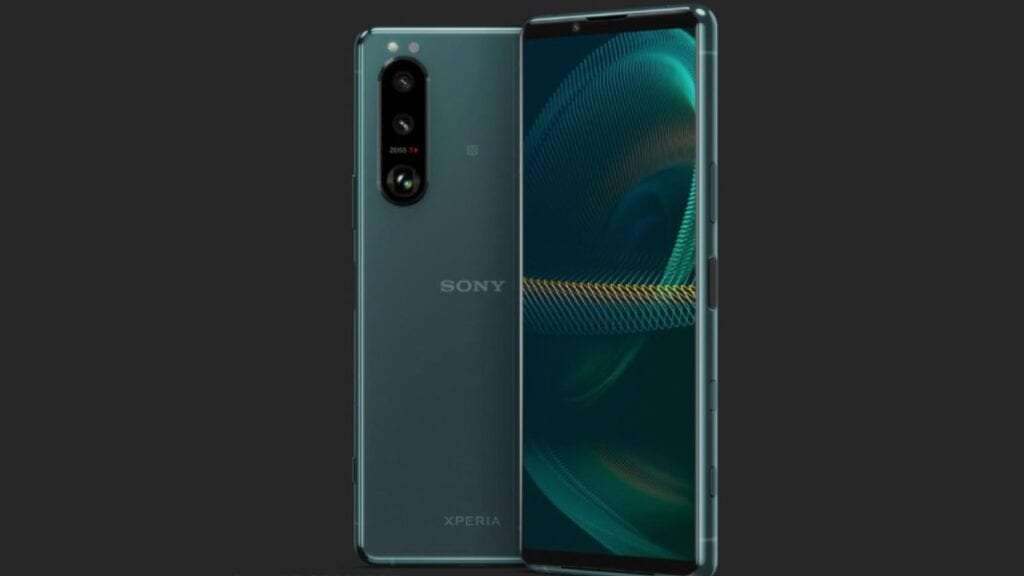 The idea is that photographers will mostly stick to those focal lengths, but should they want to zoom further or use a zoom level in between the Xperia phones will utilize digital zoom. The two devices can also take photos at up to 20fps with focus/exposure readings happening at 60fps. They also support 120FPS 4K in HDR.

Rounding out the new trio is the more mid-range Xperia 10 III. As the name implies this is the third refresh of 2019’s Xperia 10 and brings updates across the board. It’s also the first midrange Xperia with 5G connectivity.

The front is occupied by a 6-inch OLED display with HDR 10 support and a standard 60Hz refresh rate. Sony has yet again gone for a tall 21:9 aspect ratio but managed to make the phone 3mm shorter and also shaved off a millimeter from the width making the Xperia 10 III more compact and easy to use. 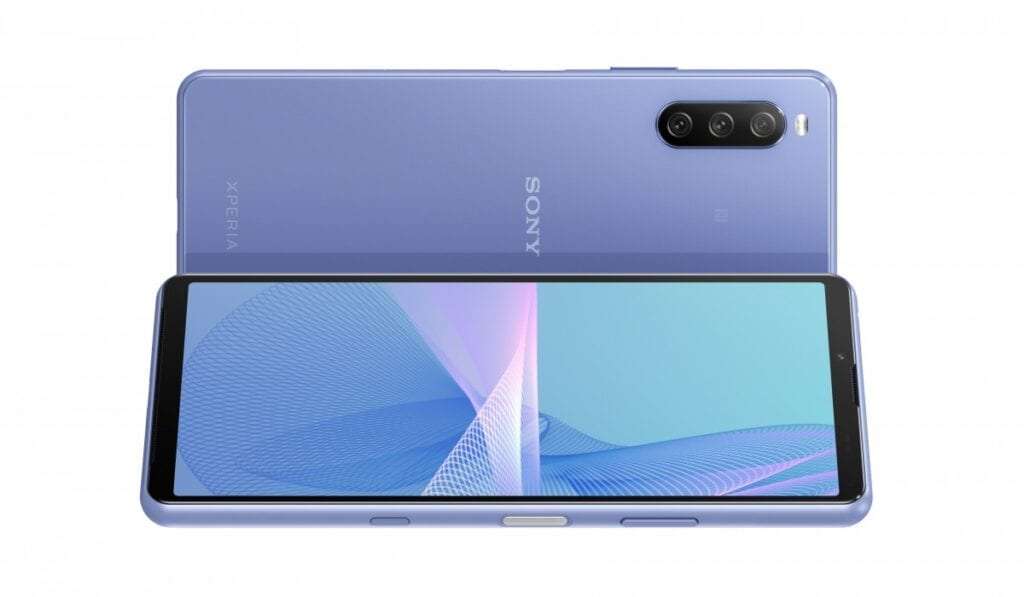 The camera department is headlined by a 12MP main camera with a 27mm equivalent lens alongside an 8MP ultrawide snapper and an 8MP telephoto module with a 54mm equivalent lens. There’s 10fps bursts with auto-exposure adjusting for each shot like on the more premium Xperia models.

The phone runs on the Snapdragon 690 5G chipset paired with 6GB RAM and 128GB expandable storage. The battery has grown to 4,500 mAh while the software front is covered by Android 11.

Pricing for all three of these new handsets is still TBC but given their impressive photography and display tech (for the Xperia 1 III in particular) we don’t expect them to be cheap. Sony has said all three handsets will be available for purchase in ‘early Summer’ so we’ll be sure to update this post once we know more. Be sure to keep an eye on sony.ie for more info also.