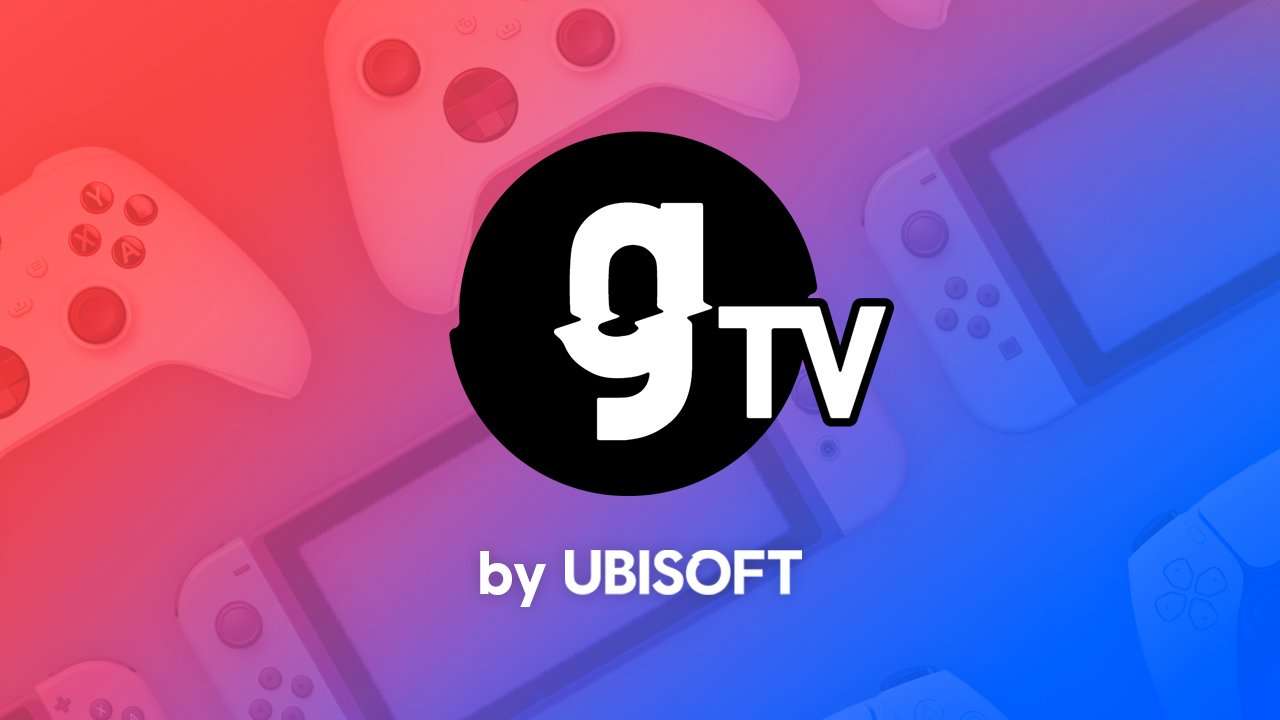 Ubisoft has just announced its new content and gaming channel, gTV, will launch tomorrow, Thursday, 15th April on YouTube, Facebook, Instagram, Twitter and Twitch. gTV will feature a wide range of original programming inspired not only by Ubisoft, but by the video game industry at large, going behind-the-scenes on how games are created and celebrating the the people who make and play them, as well as the biggest events in the gaming calendar.

The first season of gTV shows will feature, amongst others, a talk-show, hosted by Jay-Ann Lopez, with guests including Ellie Gibson, Nicola Adams, Rufus Hound and Pete Donaldson to talk about video games covering a wide variety of themes such as comedy, health or sport. 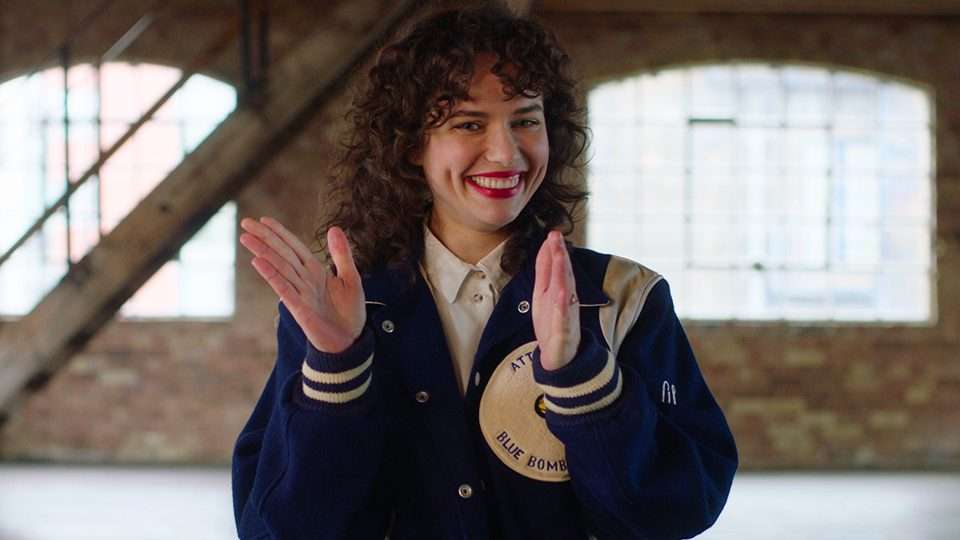 ‘Versus’, another new show hosted by Frankie Ward, one of Britain’s most popular esports hosts, brings together a fighting-fit roster of Twitch & YouTube stars to compete with one another for gaming glory. 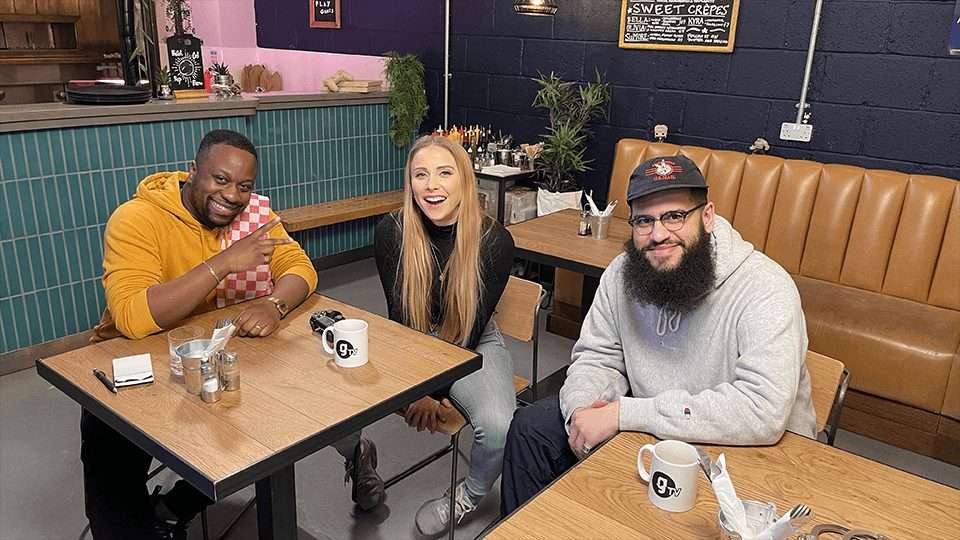 ‘CafeXP,’ is an improvised comic entertainment show hosted by actor and comedian Babatunde Aleshe, where celebrities such as Asim Chaudhry, Elz The Witch and Julia Hardy share their passion for gaming whilst showing off their skills and undertaking some light-hearted challenges. 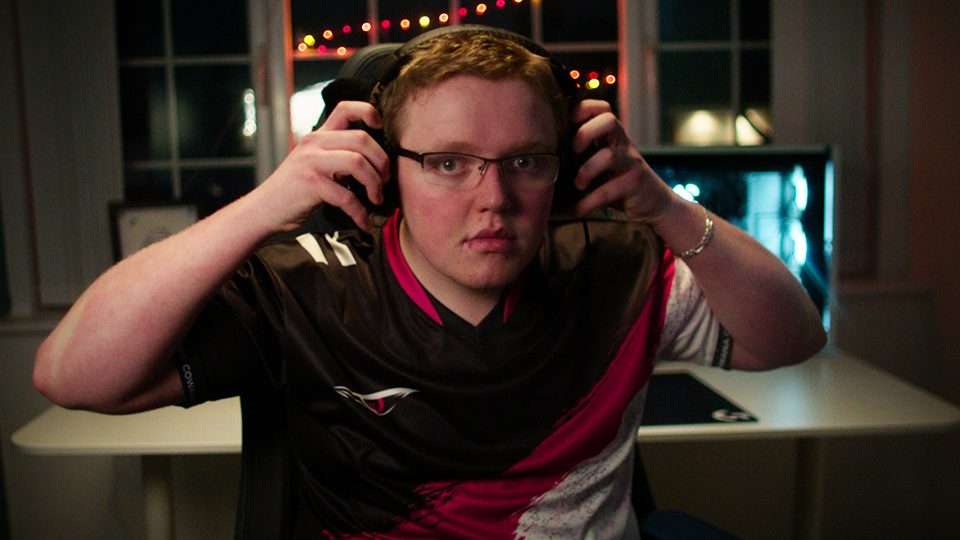 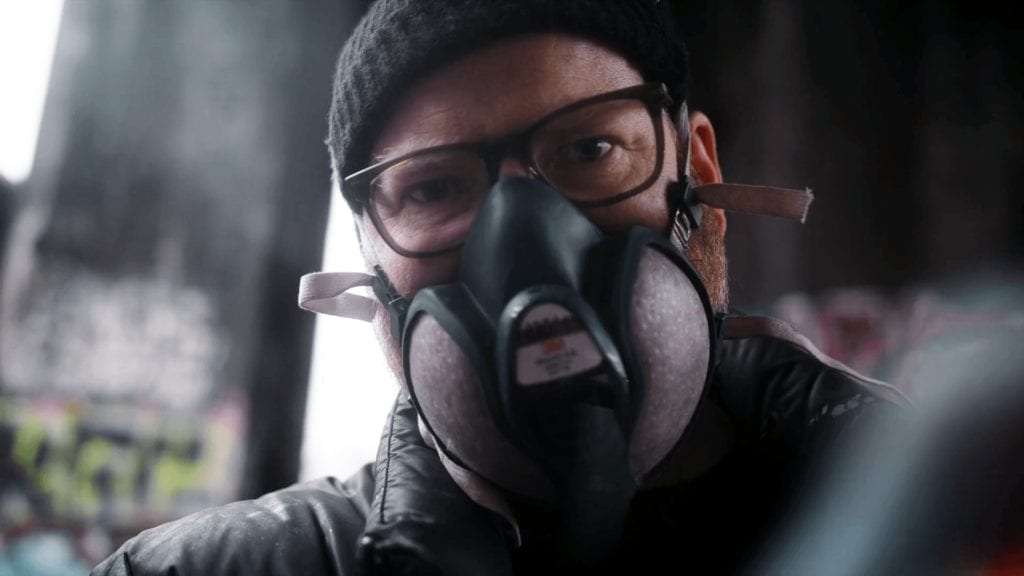 “It’s been a pleasure to be part of this unique project from the start” Jay-Ann Lopez, gTV Talk Show Host and CEO & Founder of Black Girl Gamers, commented.

“So many of us at Ubisoft are proud players, proud to be part of video game culture. Our intent with gTV is to honour this form of entertainment, sharing stories tied to our games, but also the ones that left a mark on us as players,” said Geoffroy Sardin, EMEA Vice President of Sales & Marketing at Ubisoft.

The channel will broadcast multiple pieces of original content per week, including documentaries, talk-shows, live shows, shorts and more. 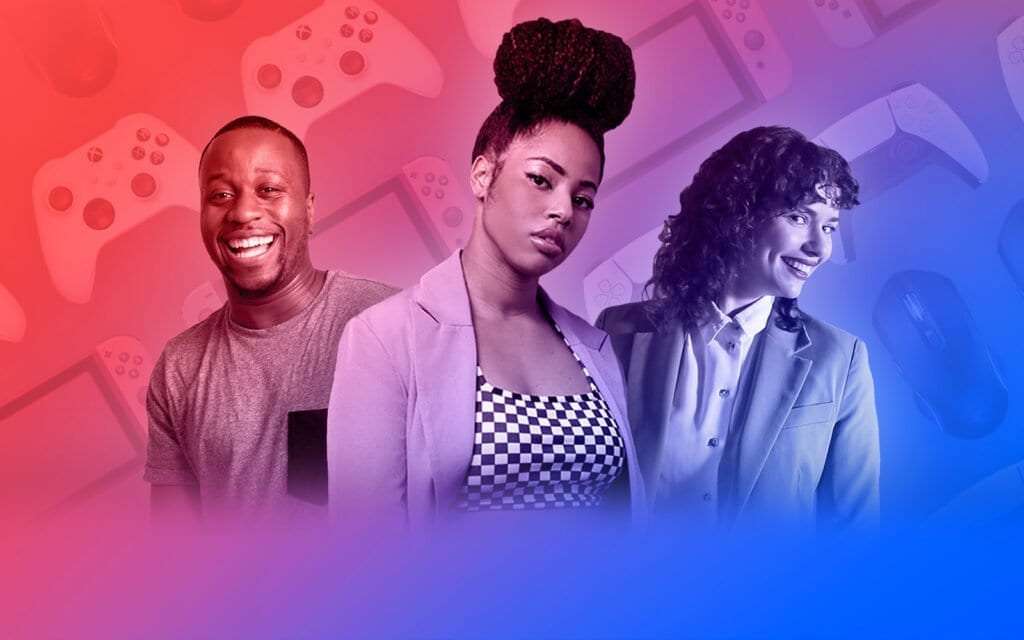