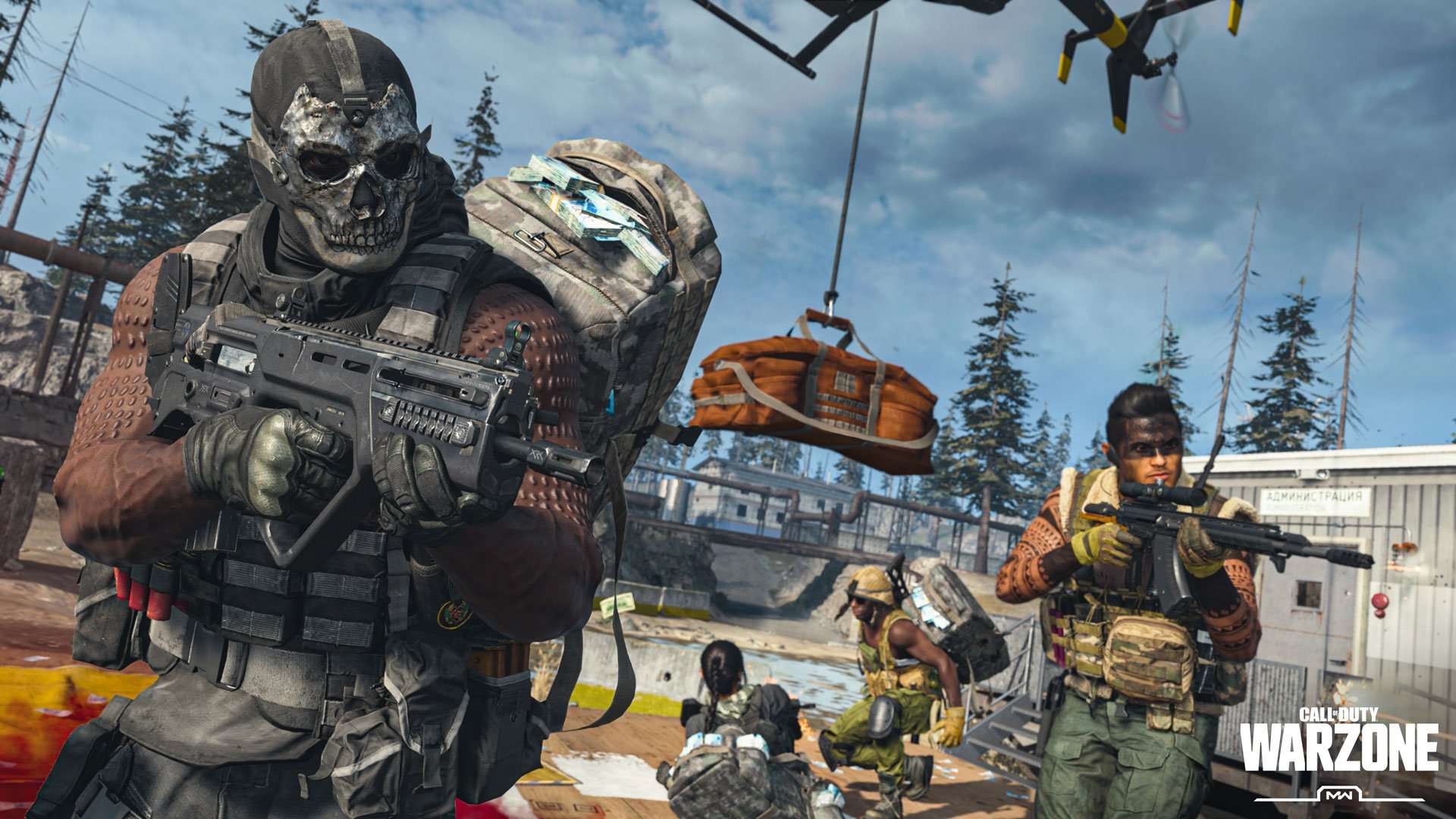 Virgin Media has just announced that they’ve had an unprecedented level of broadband usage in March with over 200,000,000 Gigabytes consumed over the course of the month which is enough to fill over 3 million iPhone 12s. They’ve gone on to say that the average customer consumed close to 20 Gigabytes per day throughout the month. Just over 12 months ago that consumption was less than half.

When looking at gaming in particular and coinciding with the latest Call of Duty: Black Ops Cold War and Warzone Season Two Reloaded update, Virgin Media also recorded its highest ever broadband peak on its network on Wednesday, March 31st, as gamers nationwide rushed to download the latest update, with the record-setting peak being recorded at just before 9pm that night.

Virgin Media also reported that first 3 months of 2021 showed the average user consumed over 18 Gigabytes per day, which was 7 Gigabytes and 70% more than the same time period in 2020.

Paul Higgins, Vice President of Commercial at Virgin Media said: “Our customers reliance on a superfast yet reliable broadband connection is more important than ever with it playing a vital role in people’s ability to work, rest and play whilst staying connected at home. March was one of our busiest months on record with over 200 million Gigabytes used on our network alone.

With online gaming and digital game stores becoming more and more popular with our customers as a way to stay connected with friends and download the latest titles and updates, it’s no surprise to see such a massive spike in our broadband usage off the back of the latest Call of Duty Warzone update on March 31st just gone.

Seen as one of the most popular online gaming titles right now, any time a major update lands, our users are quick to download it. With our superfast home broadband and award-winning in-home Wi-Fi*, we offer them great quality connectivity and reliability, ensuring these important gaming updates are downloaded quicker than ever and they’re ready to jump back into the action with their friends.”

Jabra has just announced their new Jabra Connect 5t wireless earbuds, the third product in their Connect series, joining the…