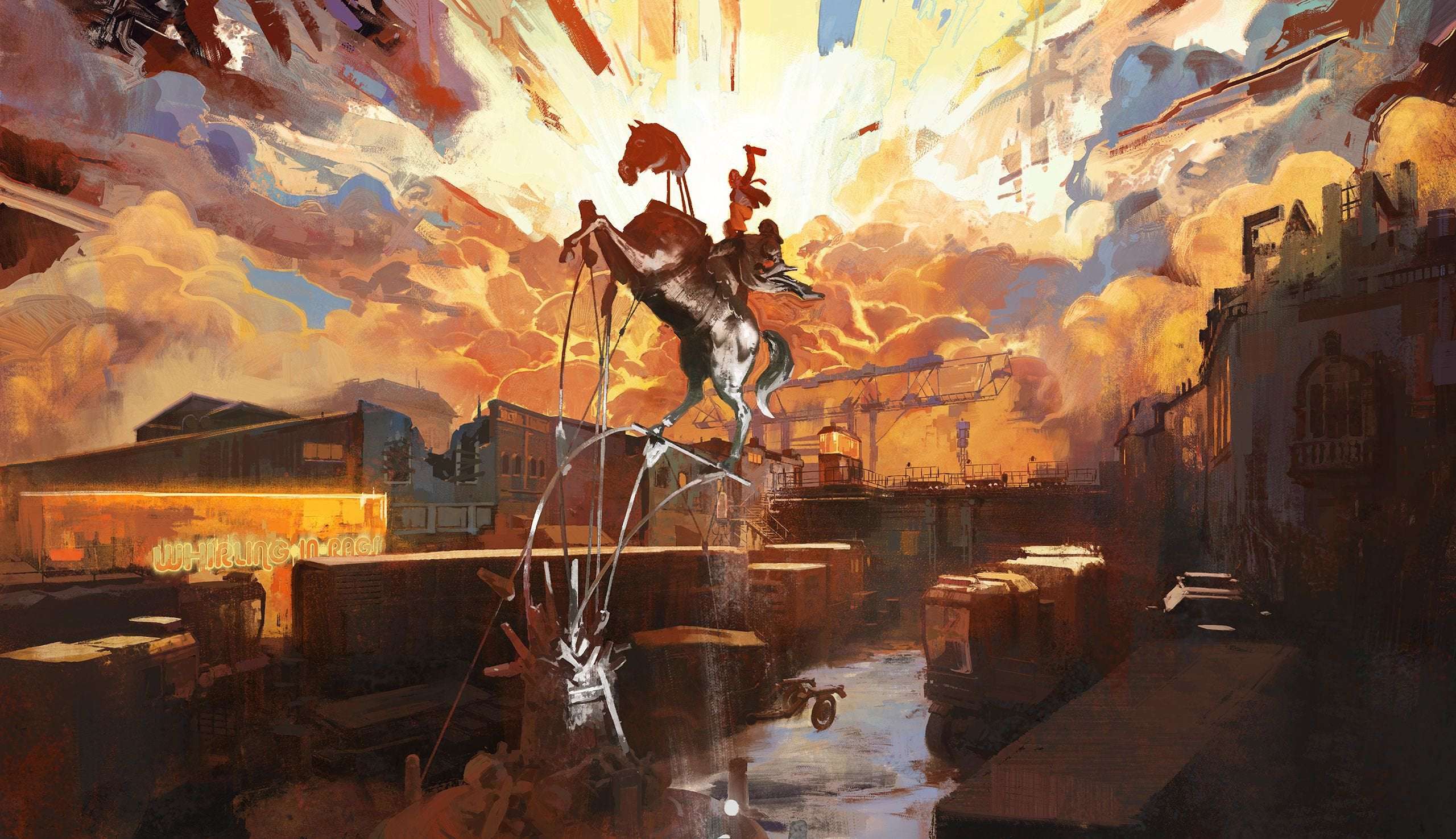 REVIEW: Disco Elysium: The Final Cut – A Cut Above The Rest

Disco Elysium – The Final Cut is the definitive edition of the groundbreaking narrative masterpiece RPG released in 2019 on PC. Developer ZA/UM has officially released Disco Elysium – The Final Cut on PC, Mac, and, for the first time, PlayStation 4, PlayStation 5, and Stadia. With the final cut, comes big changes, including fully-voiced dialogue, console versions, new quests, fast travel, new locations and characters, making it the definitive version of the popular indie role-playing game.

The gameplay is RPG through and through

In the game, you play a detective with a unique skill system at your disposal, a very blank backstory and a whole city block to carve your path through. Across your 40 to 50 hour play through, you’ll get to interrogate unforgettable characters, crack murders (yes more than one), or perhaps even take bribes. Become an ultimate hero or an absolute disaster of a human being. The choice is yours…. 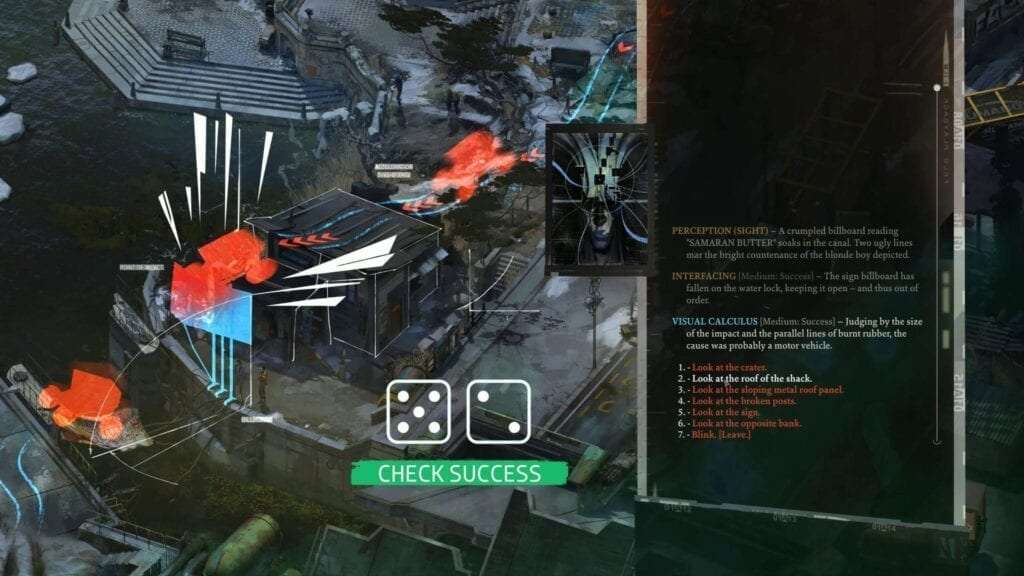 Disco Elysium is a game about customization. Different skills, clothes, thoughts, and tools, can wildly change how you approach a situation. With an absolutely vast amount of branching dialogue, every player’s journey through Disco Elysium is likely to be very different. Depending on your choices, in or out of dialogue, you’ll shape your protagonist, in the eyes of strangers, your precinct, your foes and most importantly – in the eyes of Kim, your partner. And all this will lead to multiple play throughs. 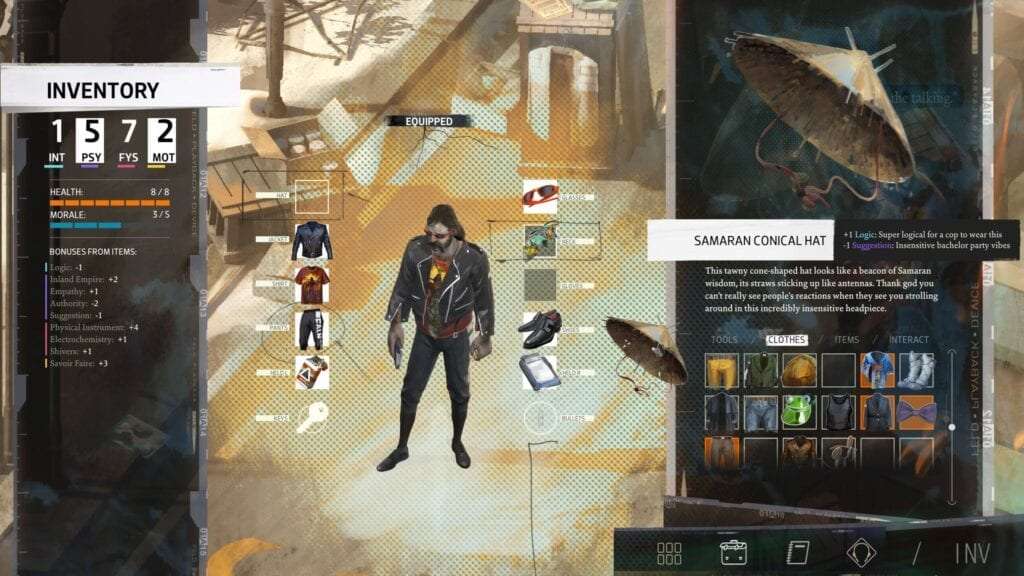 The game kicks off, like all traditional classic RPGs, with robust character creation. While there is no option to create a character who looks like you, the player is given a large amount of freedom to fill out stats as they see fit. Attributes are split among four fields — Intellect, Pysche, Physique, and Motorics — each with six distinct stats. Twelve points are available to spend on each field, with each point raising both the base level of all the skills within that field as well as the potential increases to each skill through leveling up. 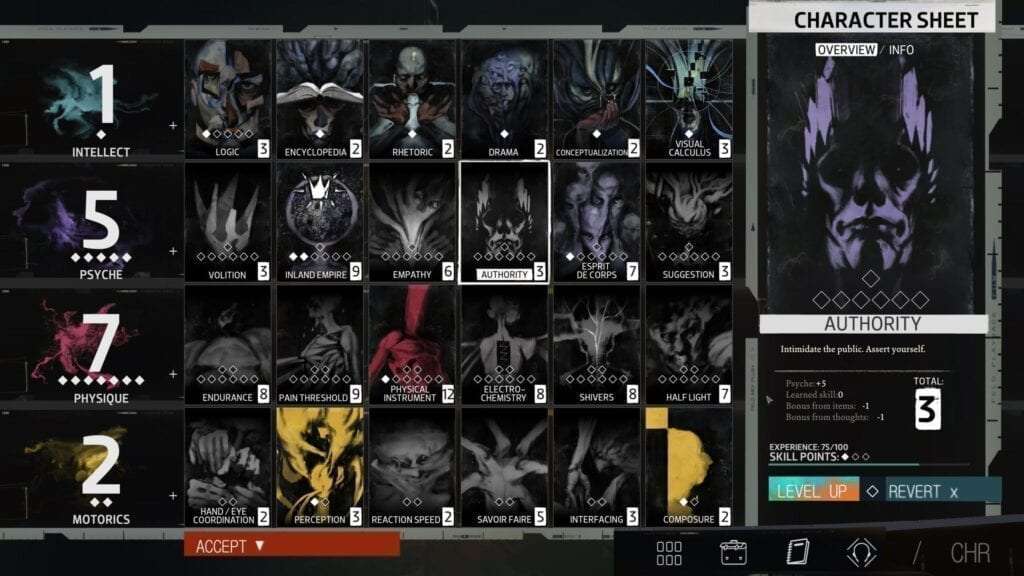 Additionally, players get to choose one signature skill, which again increases its base and potential growth. The sheer amount of information given can be initially overwhelming, but it’s difficult to make a character that isn’t viable, as the way the game handles conflicts and their resolutions means that plenty of stats get an opportunity to shine, even the ones that don’t feel useful at first. Investing in empathy, for example, might help you recognise that a young drug addict needs you to be kind and protective of them to get a straight answer that could aid the investigation.

The main task you have in the game will be to investigate the murder, but how you go about solving it is up to you. You’ll have a notebook which will slowly fill up with different tasks, some of which will have nothing to do with the murder (I’m looking at you Cryptozoologist tasks).

What’s new in the final cut?

The Final Cut has four additional quests that were cut from the original game but reworked to explore some of the political implications of the game’s story, now called Political Vision Quests. These quests were designed to encourage the player to consider how they have developed their player-character and where their decisions have taken the character, and how committed they are to seeing that out. 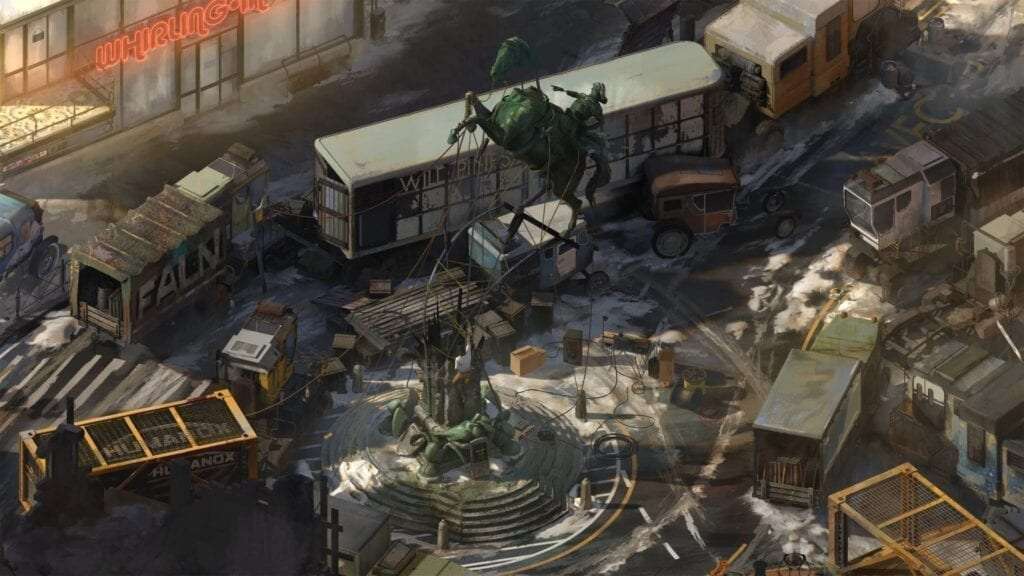 Voice acting is by far the largest addition to Disco Elysium – The Final Cut. Nearly 300 characters across Revachol are now fully voiced, which is a massive undertaking when you consider the script to contain around 1.2 million words. That includes a standout performance by Jazz musician Lenval Brown, who voices the detective’s innermost thoughts and brings a pleasantly authoritative voice that adds gravity to your decisions.

If you prefer the original non-VO style, that option remains available, but this addition adds immense personality to an already wonderful cast. As a result, The Final Cut has a greater narrative impact than the original; an impressive achievement, considering it is arguably Disco Elysium’s strongest aspect.

Unfortunately, the PS5 version had multiple technical issues hampering it during this review, which weren’t fixed until Patch 1.5. Interactions occasionally felt a bit clunky, and the game didn’t always recognise when you’ve selected an object to investigate or a person to talk to. You would select the door to walk through and just stare at it or walk up to it and nothing would happen. 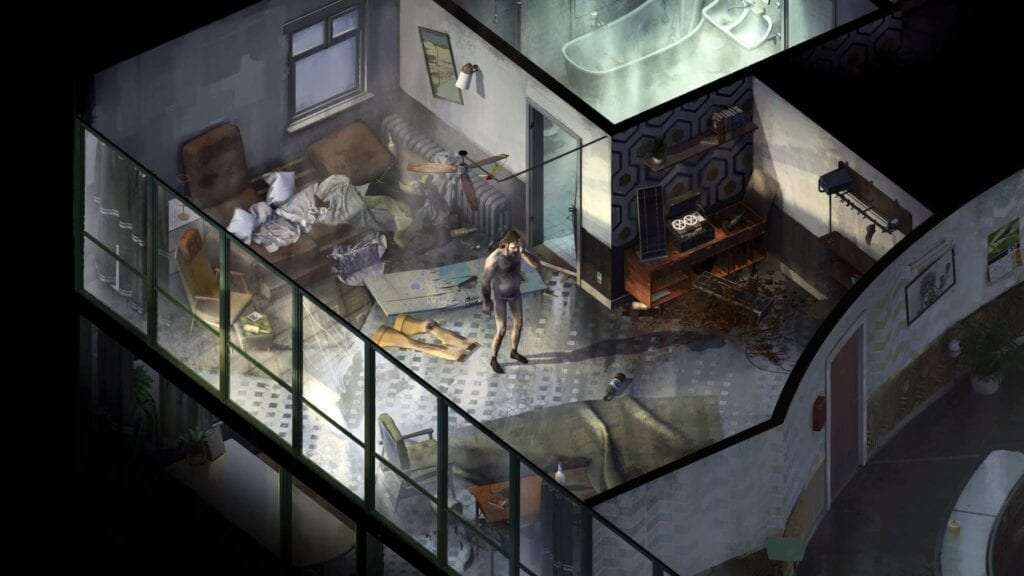 But I’ll call out that post Patch 1.5, a kilos of smaller bug fixes have occurred and the game is surprisingly solid to play on PS5. Oh, and one very welcome addition which only came in the last patch was a Quick Save Button being added to the pause menu.

Disco Elysium – The Final Cut is an incredible narrative experience with deep and intricate systems. While the port has a few bugs that need working out it is still objectively the best way to play the game. So with that being said Disco Elysium is an essential game to play in 2021 on PlayStation, just as much as it was in 2019 on PC.

Disco Elysium – The Final Cut review code provided by publisher. Game was reviewed on the PlayStation 5.