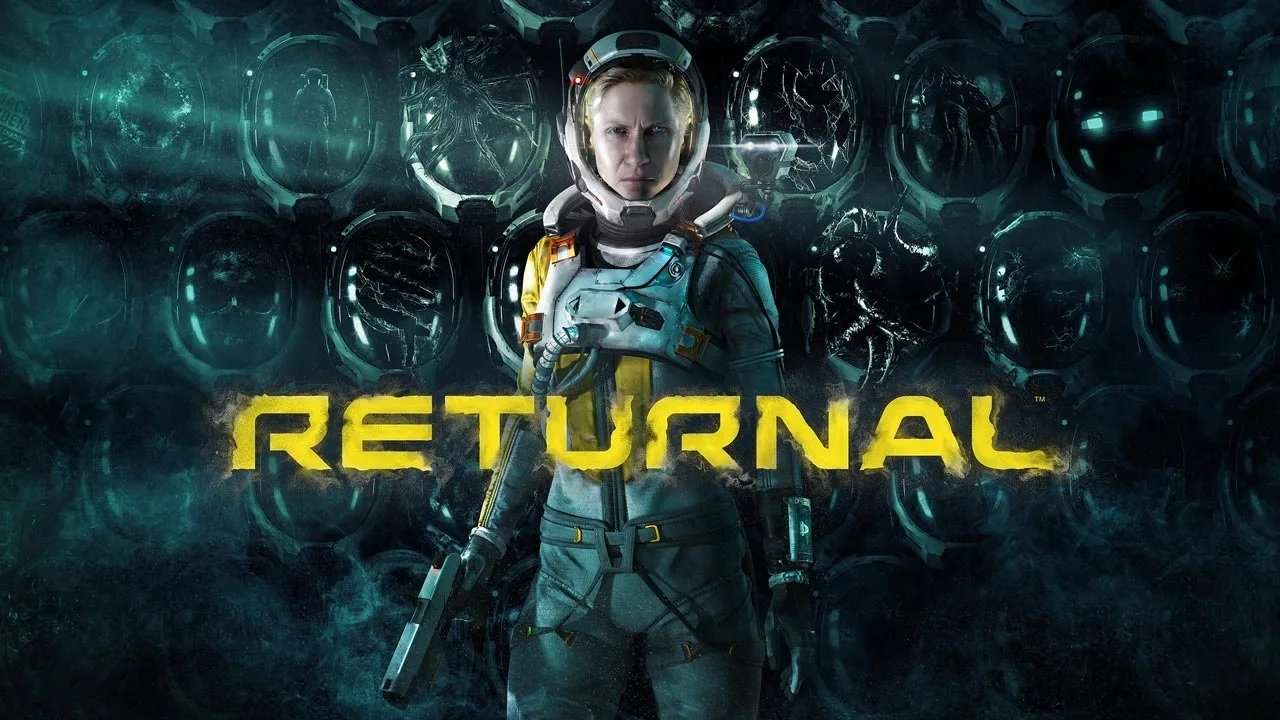 Returnal might have flown under your radar over the last few months, it’s a rogue-like arcade/adventure game made by Housemarque (part of PlayStation Studios). If you’re lucky enough to have picked up a PlayStation 5 in Ireland (or further afield), is it worth adding to your collection or grabbing on day 1? Let’s find out.

Remember Resogun? Matterfall? Super Stardust? Yeah, they were some of Housemarque’s best games previously. They’re known for tight gameplay, amazing effects and really pushing high frame rates and high usage of each platform’s unique abilities. Returnal is no different but my god is it a step up for them. 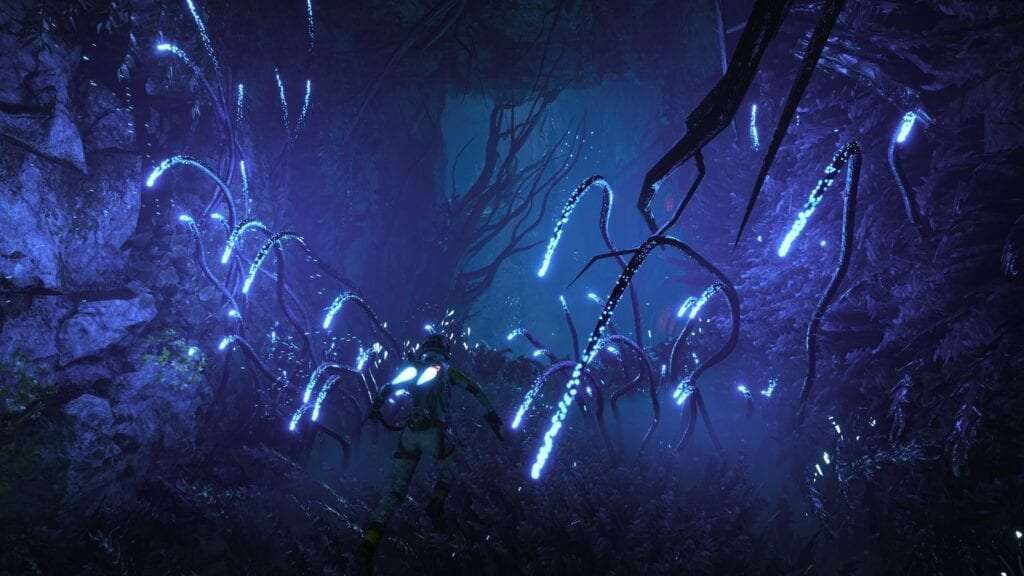 Returnal on the surface is a very simple game but the more you play, the more and more layers of story and strategy you’ll discover. It’s played in third person, as you traverse different biomes (worlds), battling varied types of enemies. When you die (which you will, frequently), you go back to the start but each time you learn more about how to proceed and the world from your dead selves and you can retain some of your progress and loot to make your next run easier.

Returnal’s story, and I’m not one for spoiling story, is surprisingly good. If you’ve played Control (which you should) it’s very similar in presentation and even themes in some places. As you’ve crash landed on this world and as you explore, you learn more about the world through learning the species who once inhabited the world’s language and you experience your future self’s thoughts. Returnal isn’t a jump scare kind of game but it certainly unsettles you. You can hear the squelching of tentacles through the controller, feel the rain through vibrations and the enemies can be intimidating. That story and the feeling and worlds it creates keeps you coming back to learn more every time you die which I think is key to making a good ‘rogue-like’ game. 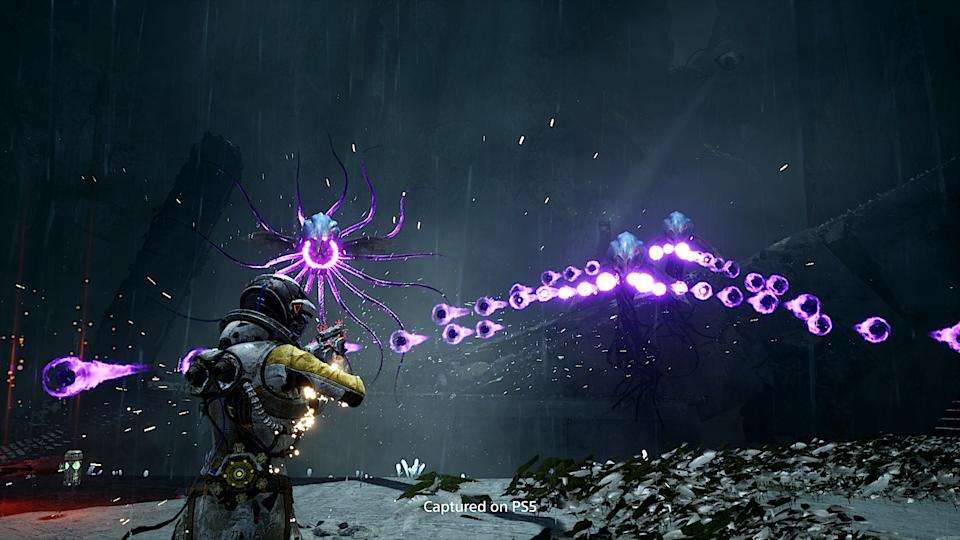 Risk versus reward is key to how far you’ll make it in each run. Try and fly through to the boss? You’ll probably have your butt kicked fairly quickly. Taking on too many malfunctions or bonus rooms? You won’t make it to the boss. Every chamber has a decision to make and even the initial chambers become more interesting over time as you unlock new traversal and melee abilities. When you combine this with an ever changing level design, enemy strategy and purchases/upgrades you could make – no run is ever going to be the same. There’s also daily and social challenges which helps keep things interesting and even when you finish the story, there’s more to discover. There’s only one place where I could really fault it and that’s in the length of each run, they’re not short! You have to trust that your PS5 will remember where you were when you put it into rest mode that hasn’t been all that reliable for me over the last few months. A manual save point would be an easy fix here.

Lastly, Returnal is probably the best showcase for the next-gen right now. It’s visuals look fantastic, all while running at a smooth 60 FPS and throwing an incredible amount of particle effects into the mix. Loading times just don’t exist, fast travel is bonkers fast in this game. Returnal makes full use of the PlayStation 5’s DualSense controller with haptic triggers, incredibly detailed vibration that puts you into the world and eerie sounds coming from the controller. If you have the official PS5 headset – 3D audio is a game changer too.

This game simply wouldn’t be as good on Xbox 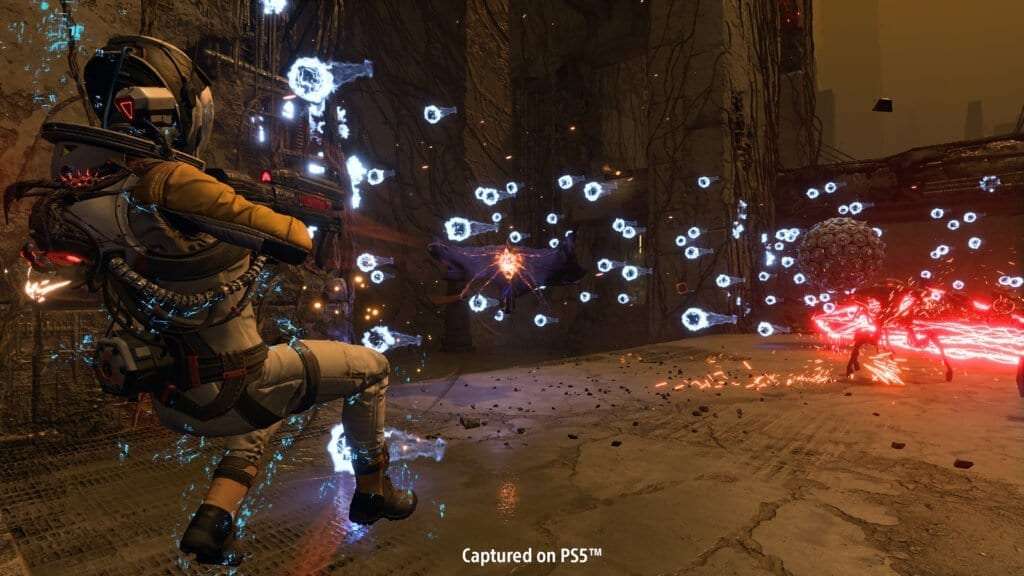 Returnal does cost €79.99 in Ireland thanks to next-gen games increasing in cost but it’s worth it I think. If you can get it cheaper, then absolutely pull the trigger on it. If you were lucky enough to find a PlayStation 5, this is a game that’ll hook you in and properly showcase all the money you spent on the console. Housemarque have completely blown my expectations with Returnal and it’s going to take a lot to beat it as Game of the Year for me.

Returnal might have flown under your radar over the last few months, but it’s time to get a copy and experience the worlds that Housemarque have created.

Returnal is worth returning to, over and over again.

Returnal might have flown under your radar over the last few months, but it’s time to get a copy and experience the worlds that Housemarque have created.