Assassin’s Creed Valhalla: Wrath of the Druids DLC is a pretty special piece of content for us at TheEffect to review, a game set in Ireland itself. Is it reason enough to come back and spend another 10-20 hours? Let’s find out. 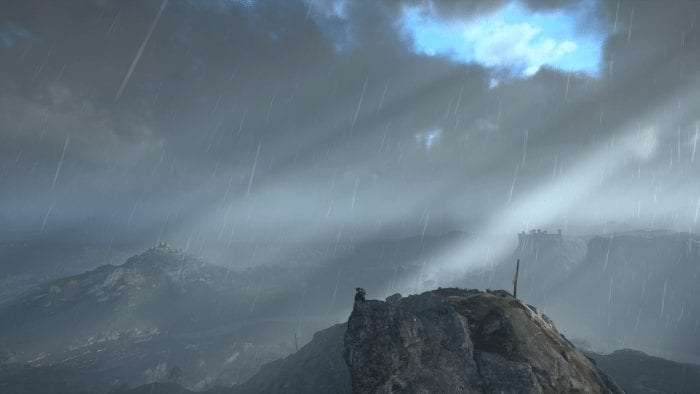 Wrath of the Druids is the first in a series of expansions coming to Assassin’s Creed Valhalla. It tells the story of Eivor as he or she establishes new trading routes with Ravensthorpe thanks to her cousin who is handily, also a king. It weaves themes around the battle between Christianity, identity, and colonial power pretty well. After the last few years of Brexit, the irony of a game set in Ireland with trade disputes and battles is not lost on me. I will admit, the story did keep me engaged throughout my playthrough but I don’t really feel like I learned anything new about Eivor which lowered the stakes for me.

Wrath of the Druids lets you explore 9th century Ireland in most of its glory – Ulster, Dublin, Meath, Connaught… but weirdly not the south of Ireland like Cork, Kerry, etc. I will admit, the first thing I did was unlock all synchronisation points and have a nose about places I know in real life. Dublin (where I live) is somewhat recognisable with places like Ireland’s Eye. The game also tells some really important stories, I learned something new about the Book of Kells which may have been lost by one of the characters at some point. 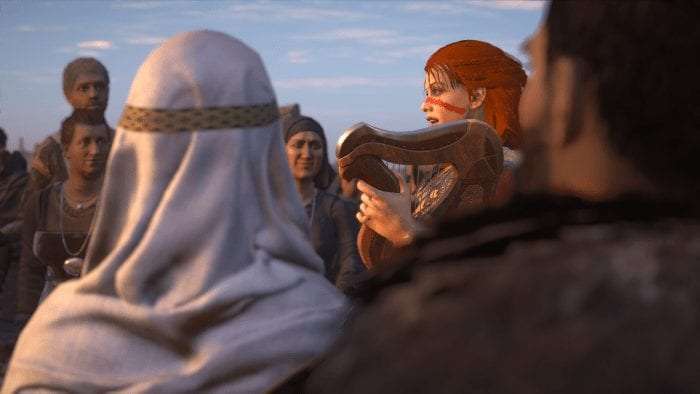 Forgive me for my lack of in-depth 9th century Irish history knowledge but the kicker for me was the lack of Irish accents in the game. Those Irish accents, mostly without the exception of High King Flann Sinna are ropey, to say the least. It felt at times I was adventuring around another part of England with re-used assets and characters from Valhalla, not Ireland. The game does add some new elements to keep players like me who put over 100 hours into Valhalla interested. Trading Posts are unlockable, upgradable settlements that can generate resources for you to buy new gear with. Pigeon Coops host contracts for you to complete with side-quests called ‘Kings Pleas’ like remaining undetected which nets you extra resources. These are great for players who are already pro at Valhalla and seeking a bigger challenge. 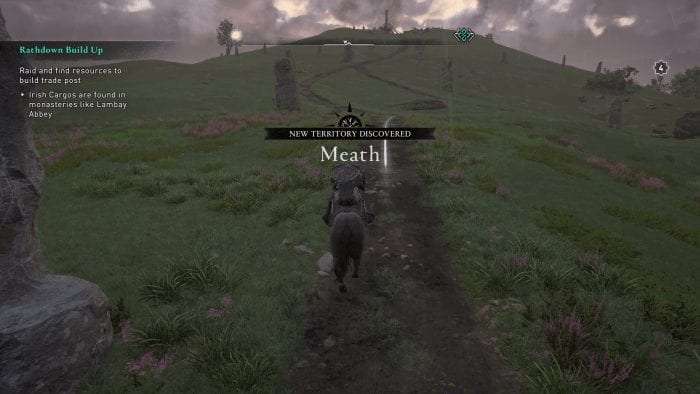 Valhalla’s order system plays a much more prominent role Wrath of the Druids as you’ll spend a significant chunk of the game assassinating members of the Order of the Druids who seek to stop Ireland from being taken over by Christianity. I really enjoy this system with hints, clues on targets, and being forced to find your targets on the map – rather than making your horse ride to the next objective with a button press. The new enemy type who are part of this order is brutal to fight with magic powers and hallucinations to contend with as you battle wolves nipping at your heels. Stealth, therefore, plays an even bigger part, and winning large battles feels much more like an achievement than it did in the main game. 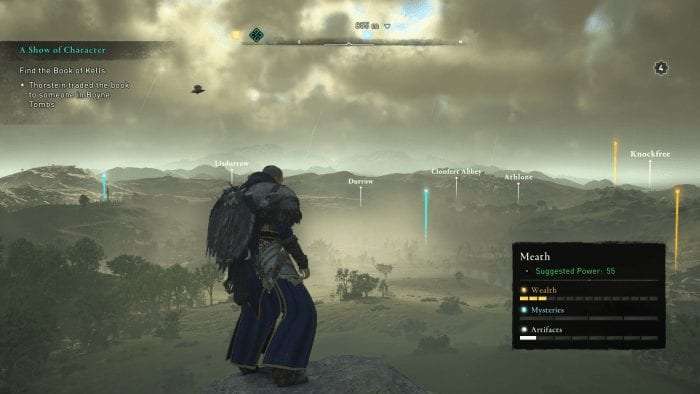 If you’ve already played Valhalla, then Wrath of the Druids doesn’t add too much to the formula to shake it up, which is no bad thing sometimes. However, it felt a chore at times, especially after how long the main campaign and side missions were. I can’t blame this DLC for that though and it gives the player an enjoyable 10-20 hour time in Ireland.

If you haven’t played the main game, you don’t actually need to buy it and the DLC to play Wrath of the Druids which is great! It’s €24.99 and for 10-20 hours of playtime, it’s quite good value. If you haven’t played Valhalla yet, it’s an amazing introduction to a fantastic game. If you have and your gaming backlog has cleared up? It’s worth a look.

If you’re interested in learning more about how this DLC was created, you can watch the video below.

Returnal might have flown under your radar over the last few months, it’s a rogue-like arcade/adventure game made by Housemarque…