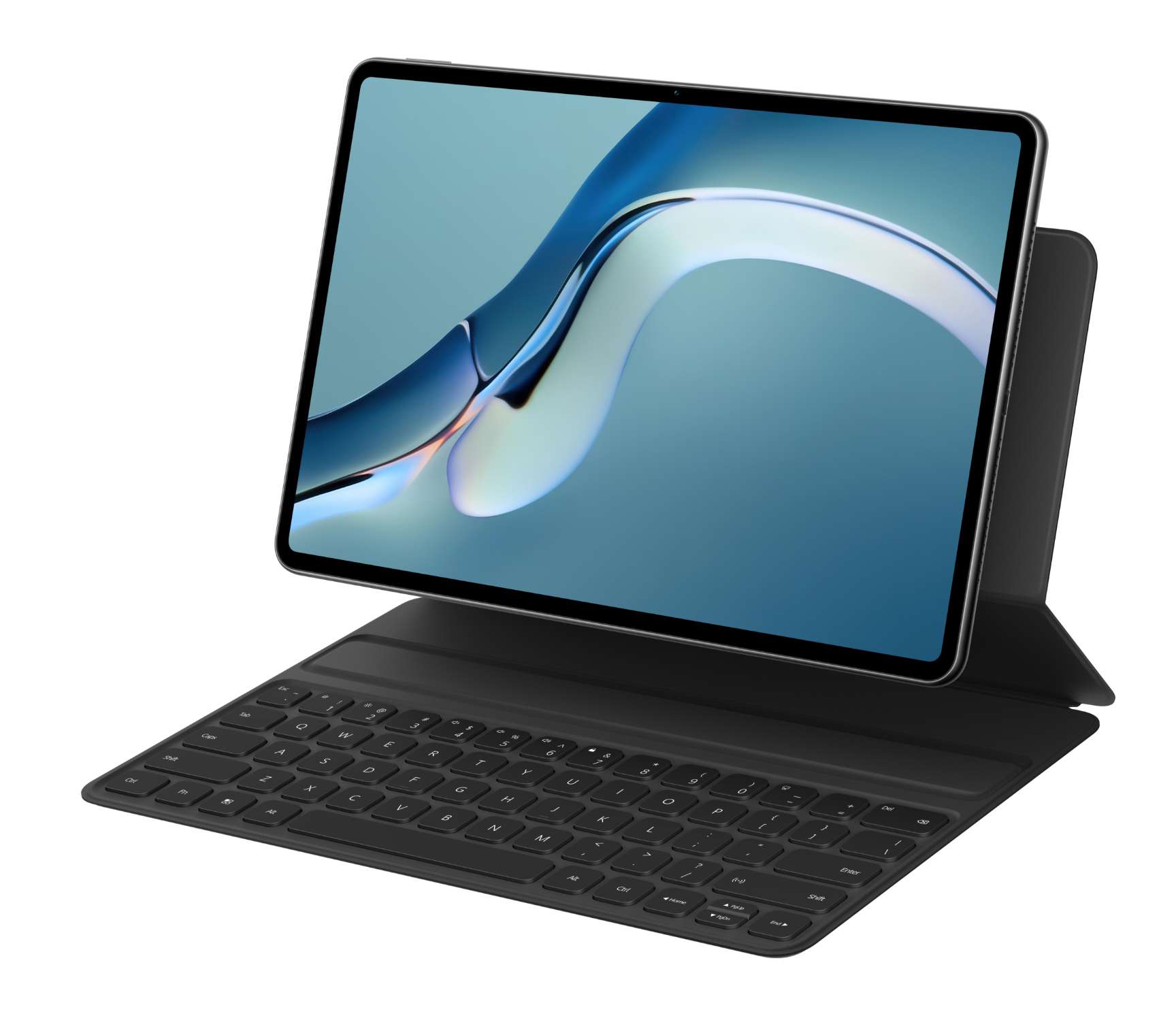 Huawei has just taken the wraps off a number of new consumer devices at one of their biggest launch events to date. The newly launched products include the Huawei Watch 3 and Watch 3 Pro, Huawei FreeBuds 4, Huawei MatePad 11 and MatePad Pro, Huawei MateView and MateView GT. Along with all of these new devices, Huawei also unveiled their brand new operating system that will power a number of these devices, HarmonyOS.

Below is a breakdown of the key stats for each of these new Huawei products:

Following on from their Watch GT and Watch GT2 Pro devices, the new Watch 3 and Watch 3 Pro pack some impressive upgrades, including a new rotating crown (much like Apple’s own crown implementation) along with 60hz refresh rate and eSIM support, if you’re a fan of taking calls on your watch.

The regular Watch 3 model comes in a stainless steel body with curved glass over its 1.43″ AMOLED display that can reach up to 1000 nits of brightness and has an impressively high PPI of 326. There will be 3 versions of this particular model available, Active, Elite and Classic.

Powered by Huawei’s new proprietary HarmonyOS, users will have access to the AppGallery directly on the watch along with access to over 100 workout modes and even a temperature sensor which can monitor your skin’s temperature. They’ve also include fall detection which will call an SOS number if it detects a severe call and you might need assistance.

When it comes to battery life, the Watch 3 is continuing Huawei’s impressive battery life standards found on their previous watches and is capable of 14 days of use in long lasting mode, with this dropping once you start enabling features like the always-on display.

The Huawei Watch 3 Pro in Silver

The Watch 3 Pro model is expectedly that bit more impressive with a larger 48mm body along with a sapphire glass front, titanium body and ceramic back, much like the Watch GT2 Pro. It also includes dual channel GPS and, for battery life, Huawei is claiming up to 21 days of use in Ultra Long Battery Life mode.

Huawei’s latest earbuds, the FreeBuds 4, are now 6% smaller in size compared to their predecessors and have lost 20% of their weight also with each earbud now weighing just 4.1g. Fans of open fit earbud design that includes ANC are in luck because Huawei has continued to evolve the noise cancelling capabilities of these earbuds with a new dual microphone set up for improved ANC.

They’ve also included what they call, ‘Adaptive Ear Matching ANC’ which has 16 different modes and uses the internal microphone to ‘map’ your ear canal and select the best mode to match your ear. Inside, there’s an impressively large 14.3mm dynamic driver in each earbud with 50% more bass, according to Huawei, over the FreeBuds 3.

Touch controls are still here, allowing for double taps, swipes and hold gestures along with 4 hours of battery life on the earbuds, 22 hours when using the charging case and USB Type C fast-charging. There’s no wireless charging support unfortunately. The FreeBuds 4 will be available from June 24th on consumer.huawei.com/ie and will be priced at €139.

Huawei’s latest tablets come in the form of the MatePad 11 and MatePad Pro. Starting with the MatePad 11, its using a Snapdragon 865 processor under the hood, so not Qualcomm’s latest and greatest but still an impressively fast chip. There’s a 10.95″ FullView LCD display with a 2560×1600 resolution and 1500:1 contrast ratio. The newly upgraded Smart Magnetic Keyboard allows for 1.3mm of key travel and charges wireless off the MatePad along with auto-pairing.

There’s also a newly designed M-Pencil with a transparent tip so you can see exactly where you’re drawing or writing on the display.

Running HarmonyOS, Huawei has implemented a new productivity home screen that resembles what’s capable on iPad OS with the ability to pin apps to a bottom taskbar but, as a one up on Apple, you’re able to ‘hover’ over these apps to get a snapshot inside to see where you left off.

They also spoke about the various ways the tablet can be used for increased productivity with the ability to mirror, share or extend your main Windows display on the tablet with the functionality becoming a lot more accessible if you’re using an Huawei Windows laptop.

The MatePad 11 will be available in Matte Grey in Europe with a starting price of €. Irish availability is still TBC but we’ll be sure to update this article once we know more.

Now, onto the MatePad Pro which can be seen as Huawei’s answer to Apple’s iPad Pro and Samsung’s own Tab S7+. There’s a 12.6″ 2560×1600 AMOLED display with a 90% screen to body ratio. Huawei has also moved the camera into the bezel of the device so no more punch hole selfie camera. Speaking of cameras, around the back of the new MatePad Pro, there’s a triple camera set up with a 13MP primary, 8MP ultrawide and Time of Flight (ToF) camera array.

To really turn things up a notch, Huawei has included eight, yes EIGHT, Harmon Kardon tuned speakers into the Pro model and will be using their own Kirin 9000e processor to run everything. The new MatePad Pro will only be available in Matte Grey in Europe and will start at €. Again, Irish availability is still TBC but we’ll be sure to update this article once we know more.

Finally, Huawei showed off their new desktop and gaming monitors, the MateView and MateView GT. Starting with the MateView, up front is a 28.2″ FullView 4K+ display with over 1 billion colours and 500 nits of brightness. It also comes in an intriguing 3:2 aspect ratio so slightly more square than your usual monitor, which Huawei says is more better from a productivity standpoint, allowing you to have more windows open at the same time will still be able to see what’s in each of them. When it comes to bezels, they’re some of the smallest we’ve seen on a monitor of this size and offer a 94% screen to body ratio.

In the base of the display are two 5W speakers along with USB Type C charging ports capable of charging devices at up to 65 watts.

For the gaming-focused MateView GT, Huawei has created an ultrawide 34″ panel with a 21:9 aspect ration and 3440×1440 resolution. The panel is capable of 165hz refresh rate which is critical for online competitive gaming along with 2 far-field microphones, allowing users to capture your voice during live streams without the need for a headset.

There’s also an in-built soundbar with two 5W full frequency speakers and an LED strip on the soundbar that allows you to control the volume via touch.

The Huawei MateView will have an RRP of €699 and the MateView GT of €569 and both will be available in Ireland from the end of August.