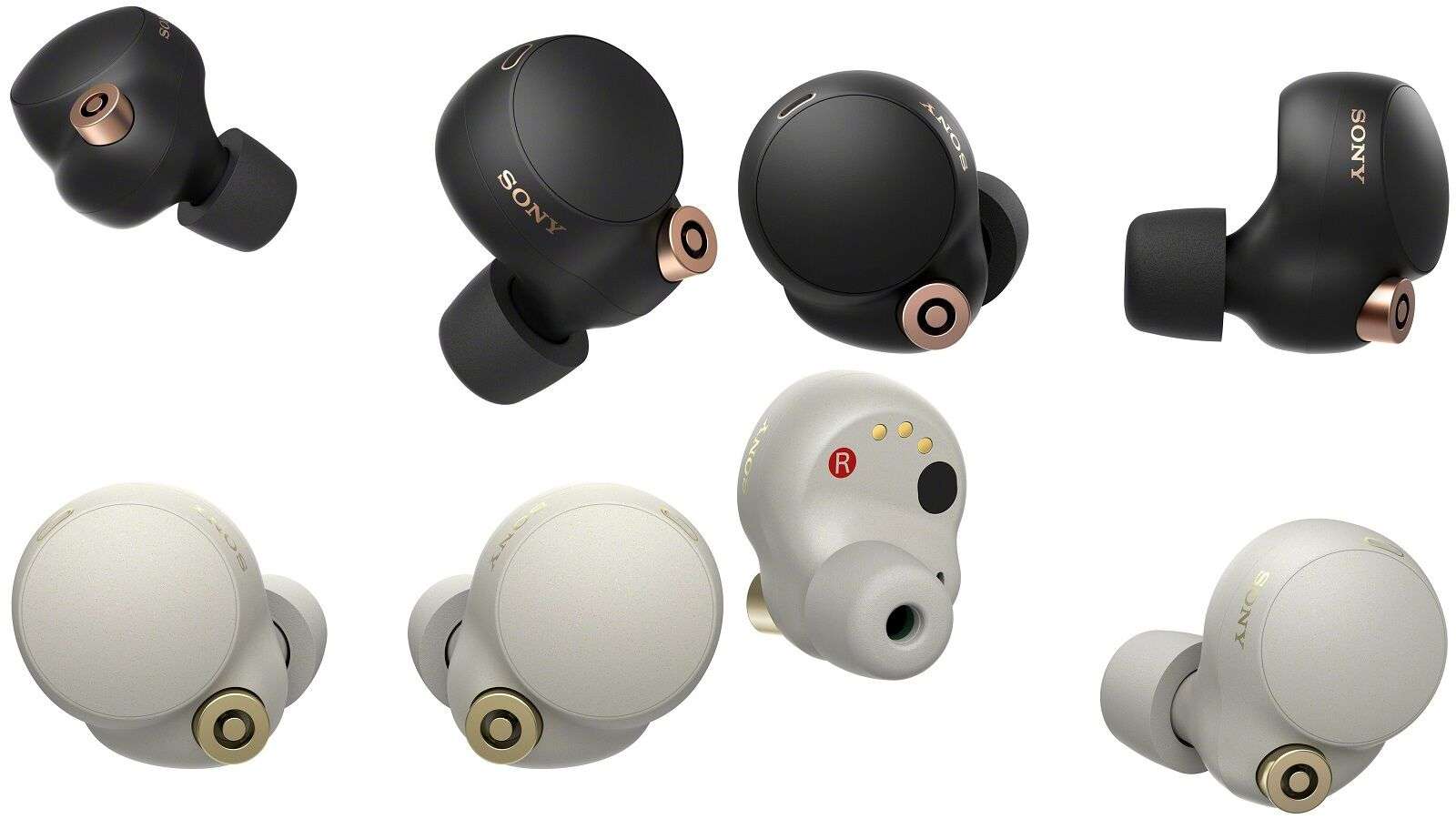 So what’s the difference you can expect from the new and improved Sony WF-1000XM4? First, the charging case is completely 40% smaller than the original charging case, and the earphones themselves are 10% smaller, so it looks like it will be much easier to carry around. Touch controls allow you to adjust music playback, call the device’s voice assistant (or Amazon Alexa or Google Assistant) and switch between active noise canceling modes.

Other features borrowed from the WH-1000XM4 include fast pairing of Android and Windows devices and “Talk to Chat”, which allows you to pause music just by playing a sound, making it easy to chat without removing the earphones. Compared to their predecessors, battery life has also improved and these new earbuds are now said to last 8-12 hours (depending on whether active noise canceling is on or off) and also charges from the case several times. It’s not the longest battery life we’ve ever seen, but upgrades in this area are always welcome.

In terms of connectivity, the WF-1000XM4’s have been upgraded to Bluetooth 5.2, allowing simultaneous transmission to the left and right earphones, as well as Hi-Res Audio Wireless certification (when using Sony’s bespoke LDAC codec). Other handy features include DSEE Extreme audio upscaling and IPX4 waterproofing, which their predecessors didn’t have. 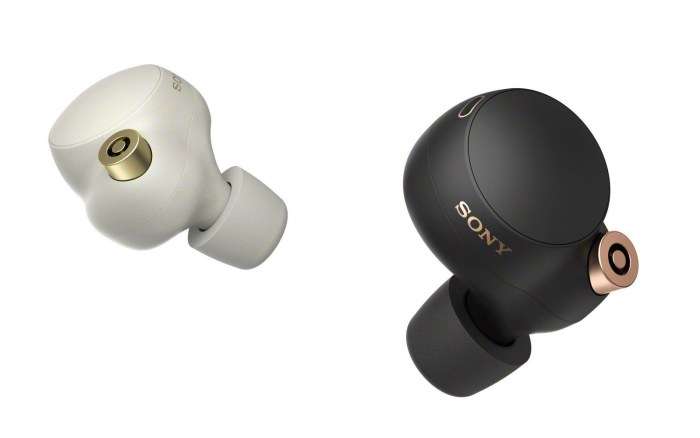 The new Sony WF-1000XM4 True Wireless Earbuds are scheduled to go on sale in the coming weeks with the aforementioned price tag expected to be around €290. More info on these newly announced buds will be available here.