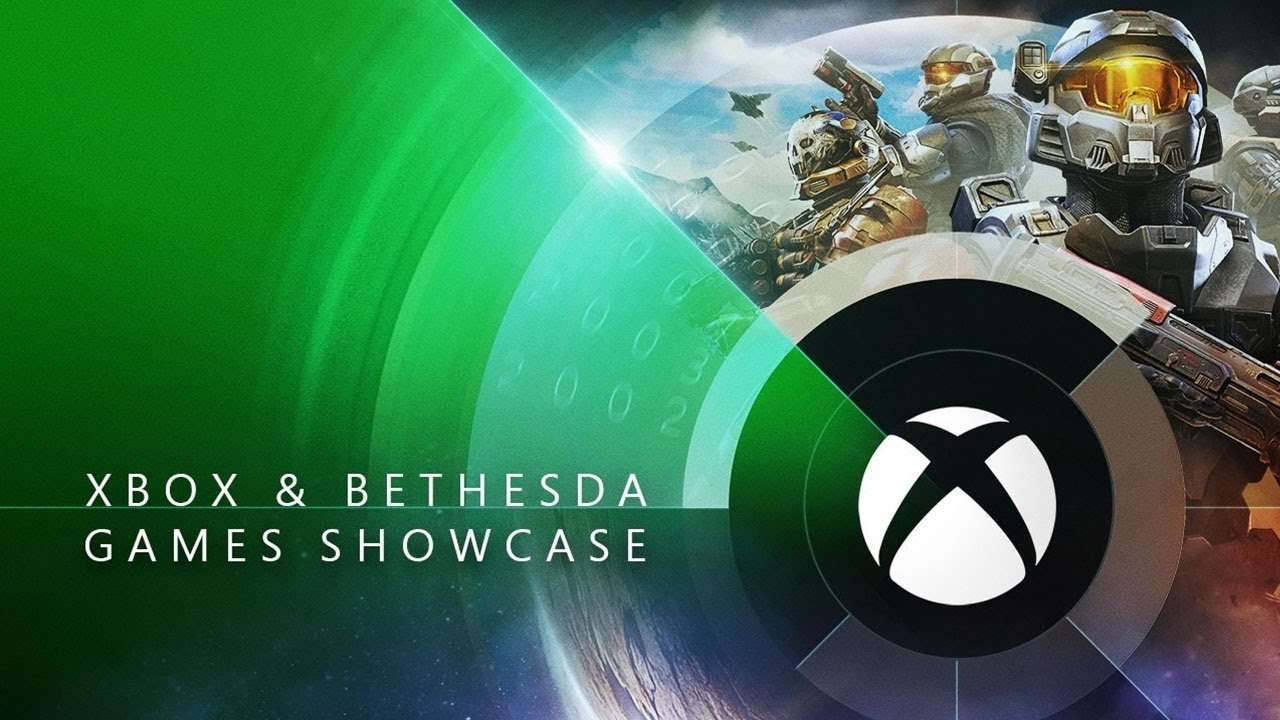 Xbox & Bethesda have just wrapped up their first ever joint press conference for this year’s E3 2021 and we were shown over 30 titles, both new and old, with some of the trailers focusing on major DLC updates coming to existing titles and other updating us on release dates for games we knew were coming at some point.

They started the show off with a bang with our first proper look at what is now confirmed as an Xbox exclusive, Starfield, from Bethesda Game Studios. So, here are all the trailers showcased at tonights’ event, enjoy!