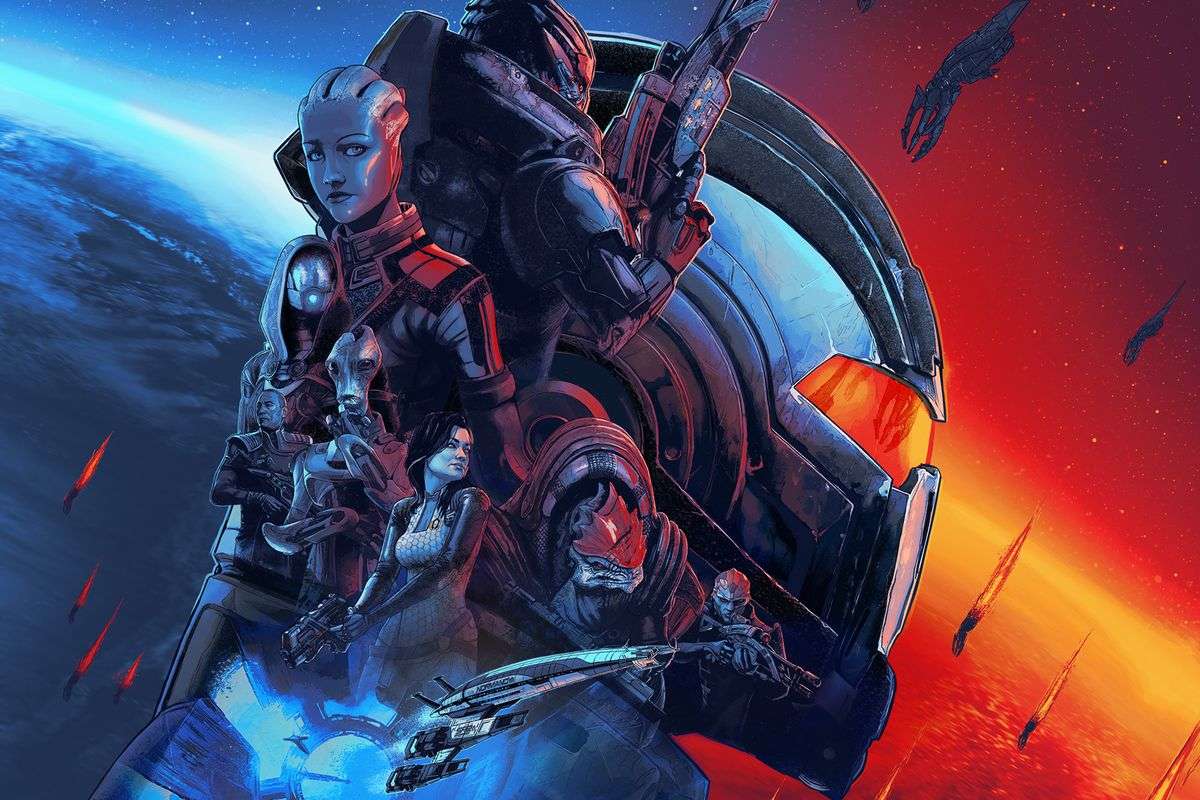 More than 14 years after the first game’s release, and nearly 10 since the last entry in the trilogy, in this writer’s opinion there’s still been no series quite like Mass Effect.

So what is it? Created by BioWare, Mass Effect stars you as Commander Shepard (male or female), a high-ranking officer of the Human Systems Alliance. Throughout the series, you discover that the galaxy is under threat from the Reapers, a race of sentient machines set on harvesting all advanced organic life in the galaxy before retreating to dark space where their existence is hidden. You have to take action to stop the Reapers yourself, as you and your crew are among the few in the galaxy that believes in the oncoming Reaper threat. To do this, you will need to recruit people to your cause and convince people around the galaxy to unite as one.

Without burying the lead, Mass Effect Legendary Edition is packed with nostalgia for the followers of the series but new players will be in for a treat as well. 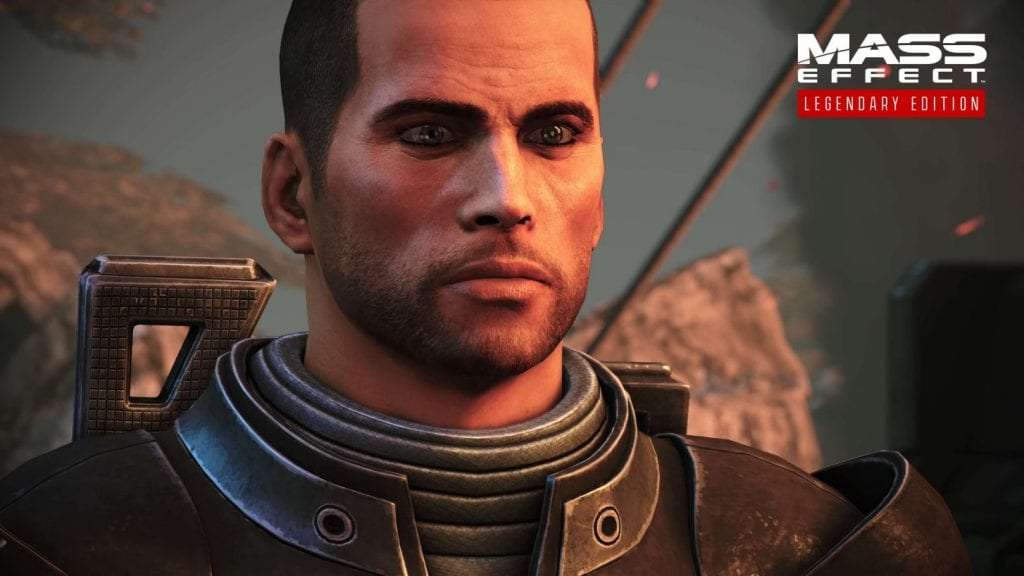 The best parts of this trilogy, by far, are its story, world, and characters. The story-arc for the three games as a whole is incredibly engaging, and watching Commander Shepard take on impossible mission after impossible mission is gratifying and stressful in a way that not many other games have managed to achieve. BioWare has constructed a galaxy that feels so real. It’s complete with a multitude of races, its own history, and characters that have lived their own independent lives and aren’t afraid to share their experiences with you. The cast of outstandingly written, acted and designed characters keeps growing with every new game, and each edition feels perfect, like they were always meant to be there. Most of the crew-mates you pick up for your journey are extremely interesting individuals that you’ll genuinely want to get to know.

You’re always learning new things about the galaxy from various people around your ship and on your missions. Reading the in-game lore in the first game can give you so much information on this world. It’s amazing how lived-in this world feels.

The three games all use the same save file, so that moral decisions you make in one are carried through to the next, as you slowly build up allies, on both a personal and political level, to take on machines that plan to destroy the universe. 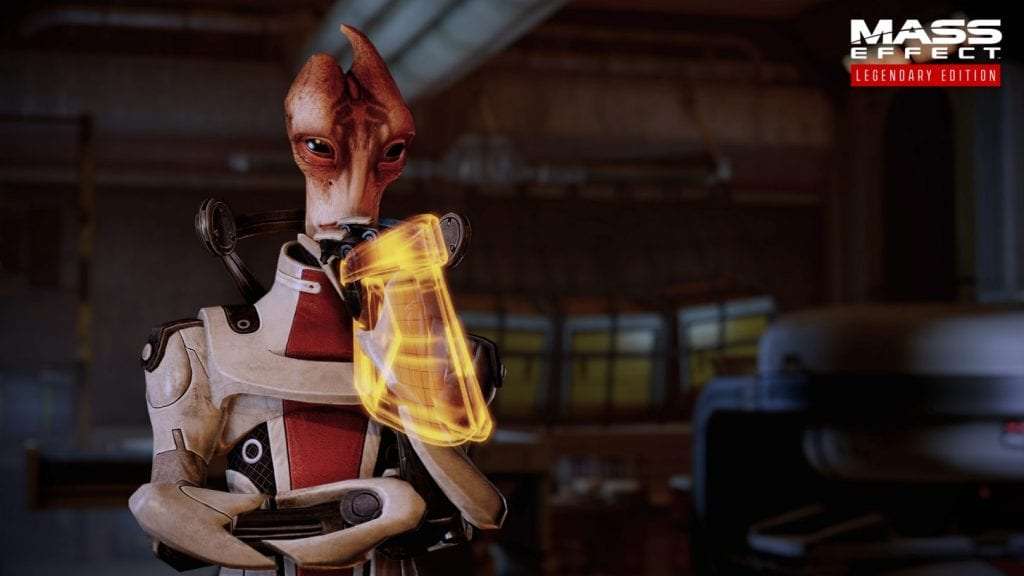 Mass Effect: Legendary Edition is a compilation of the complete Shepard saga. It includes all three original games and just about every piece of DLC released for the trio. The only notable omissions from the set are the Pinnacle Station DLC from the first title and the fan-favorite multiplayer mode from the third. Newcomers and veterans alike will still get to relive just about every epic moment with this collection, from the opening mission on Eden Prime to the final showdown with the Reapers. That’s a ton of content to sift through, so expect this set to take up a good portion of your gaming time going forward. I’d say you could spend up to 30+ hours on each game.

Of the three included titles, the original Mass Effect was the one that was going to need the most work. With its 14th birthday coming up later this year, it would have been a tragedy if Bioware ported it over with no significant changes. Upon starting the original Mass Effect, it’s impossible to miss the visual upgrade. The first game released in the early days of the Xbox 360, and by the time the third game released the original was looking a bit rough. But besides the required remastered tweaks to the visuals and performance improvements, the title has received some much-needed overhauls to gameplay too. 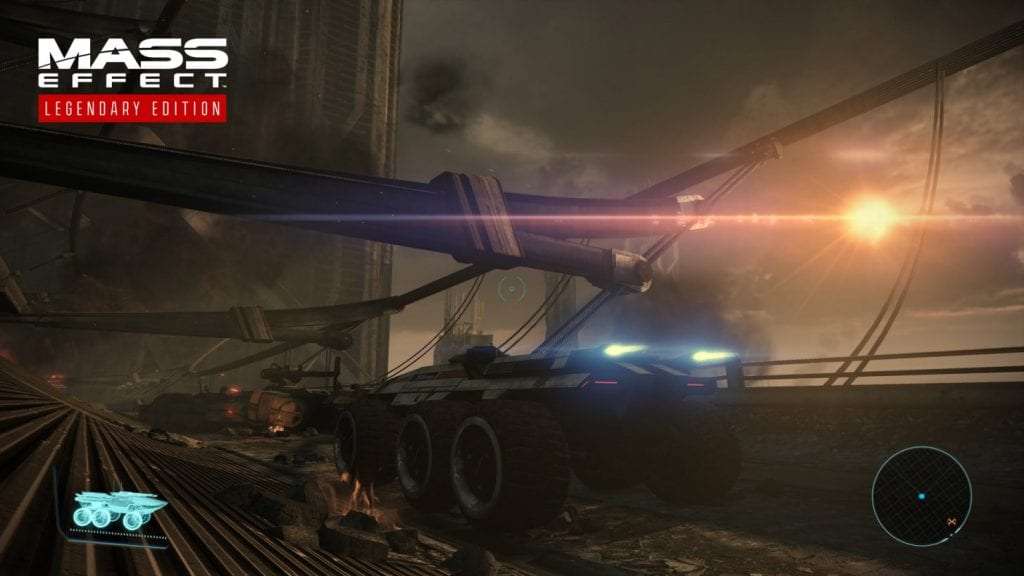 The Mako gets the overhaul too

Oh and the Mako from Mass Effect 1, your planetary exploration vehicle, has undergone a remarkable overhaul; you can handle it better and many annoying quirks from the original — like not being able to repair on-the-go — have been removed.

If there are any key issues with the legendary trilogy in the remastered offering, they can be traced back to the original games. Facial animations are still at times janky and at times comical, especially in the first game in the series. The skin textures and assets are of the present, but the facial animations are still “very 2007,” and the end result can look strange and cause you to laugh at key points. It is quite strange to see these detailed models moving as they did 15 years ago. I would have loved it if this part had also received attention. 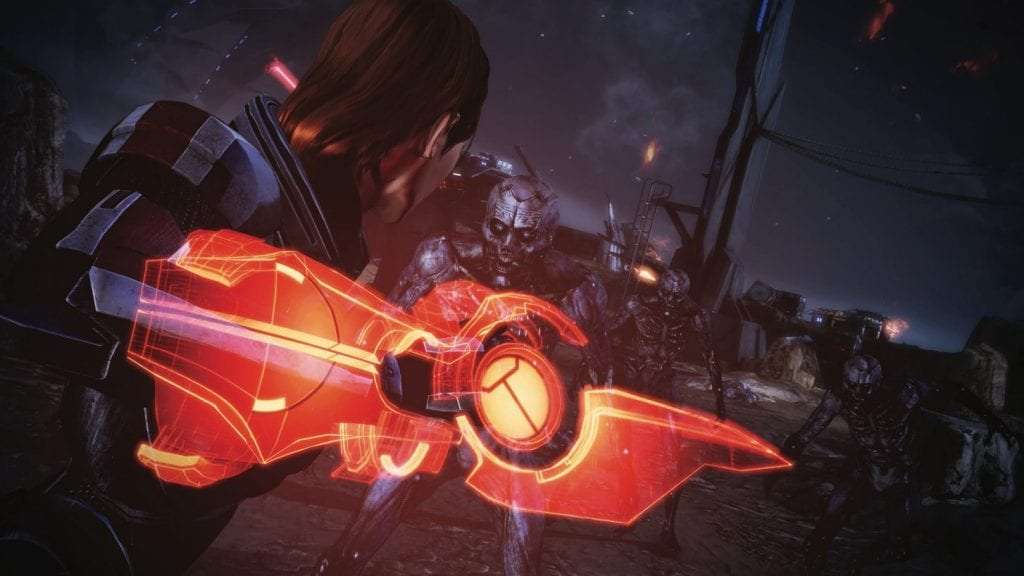 Overall, the gameplay across the three games feels snappier in this release; especially Mass Effect 1 which is now more akin to the two later games now, which is definitely an improvement for all involved. I loved replaying the first game, but I’m not gonna lie to you and say that it wasn’t just a tad janky and you will know this is a game from a day gone by. But overall the gunplay and the user interface are more fluid and consistent, and weapons can be used by all classes.

The Mass Effect Legendary Edition is a fantastic collection of a superb and “legendary” series and easily the best way to experience it today on current gen. Replaying Mass Effect was a genuinely refreshing reminder of how much of a developer powerhouse BioWare can be. Even though there aren’t as many changes as with some other remasters, it is still a great and perhaps the definitive way to play through the original series now.

If you originally played on the PS3 or Xbox 360 console, or have never played the series before, the Mass Effect: Legendary Edition is a great way to experience or re-experience this truly epic saga.