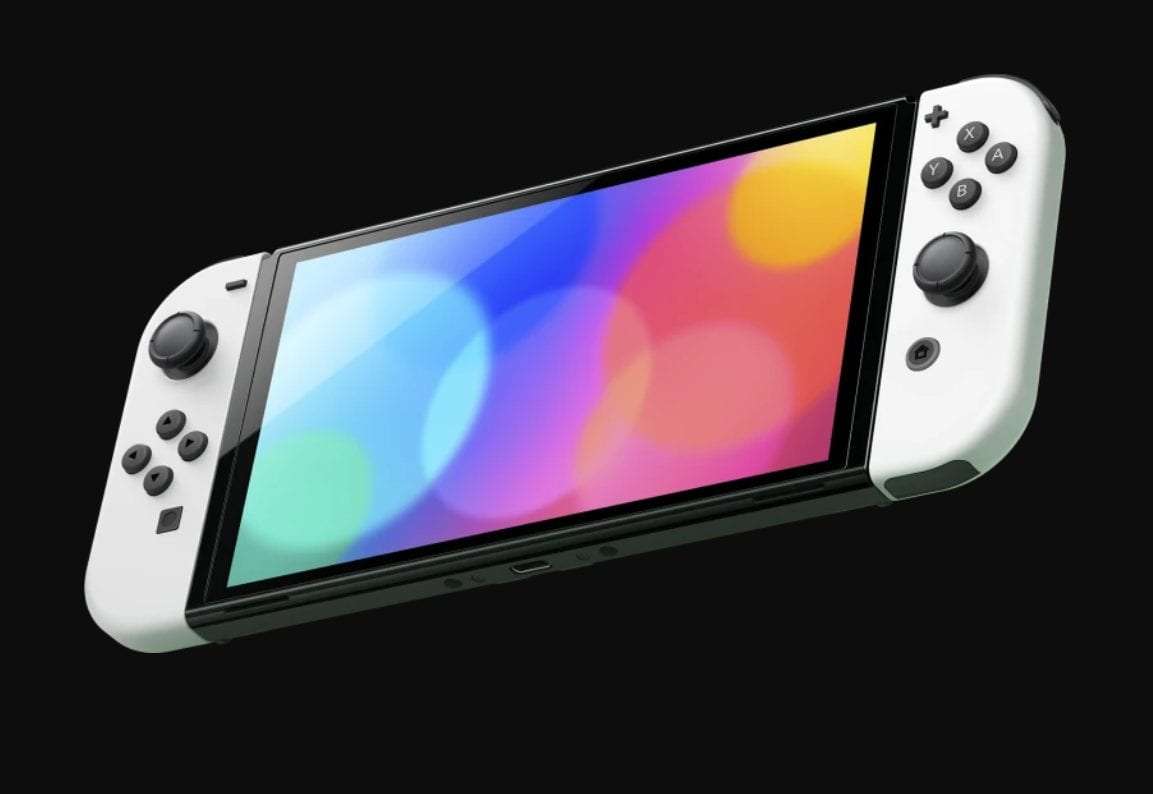 Nintendo Switch (OLED model) launches on 8th October, the same day as Metroid Dread, which is a direct sequel to Metroid Fusion and the newest entry in the 2D Metroid saga that kicked off with the original Metroid on NES. With the vibrant OLED screen, embarking on the latest adventure of intergalactic bounty hunter Samus Aran in Metroid Dread will feel even more immersive. 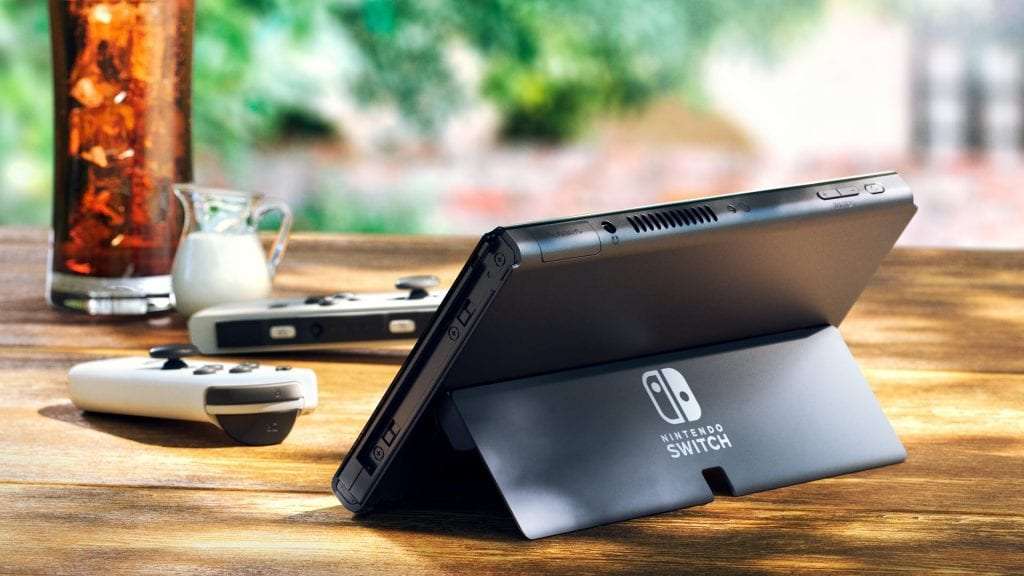 When the console launches, it will come in two colour options:

For anyone that picks up this new console and wants to transfer their digital games and save data from another Nintendo Switch, details about the transfer process can be found at the “How to Transfer Your User Data” support page.

You can find out more about the Nintendo Switch OLED Model here – https://www.nintendo.com/switch/oled-model/