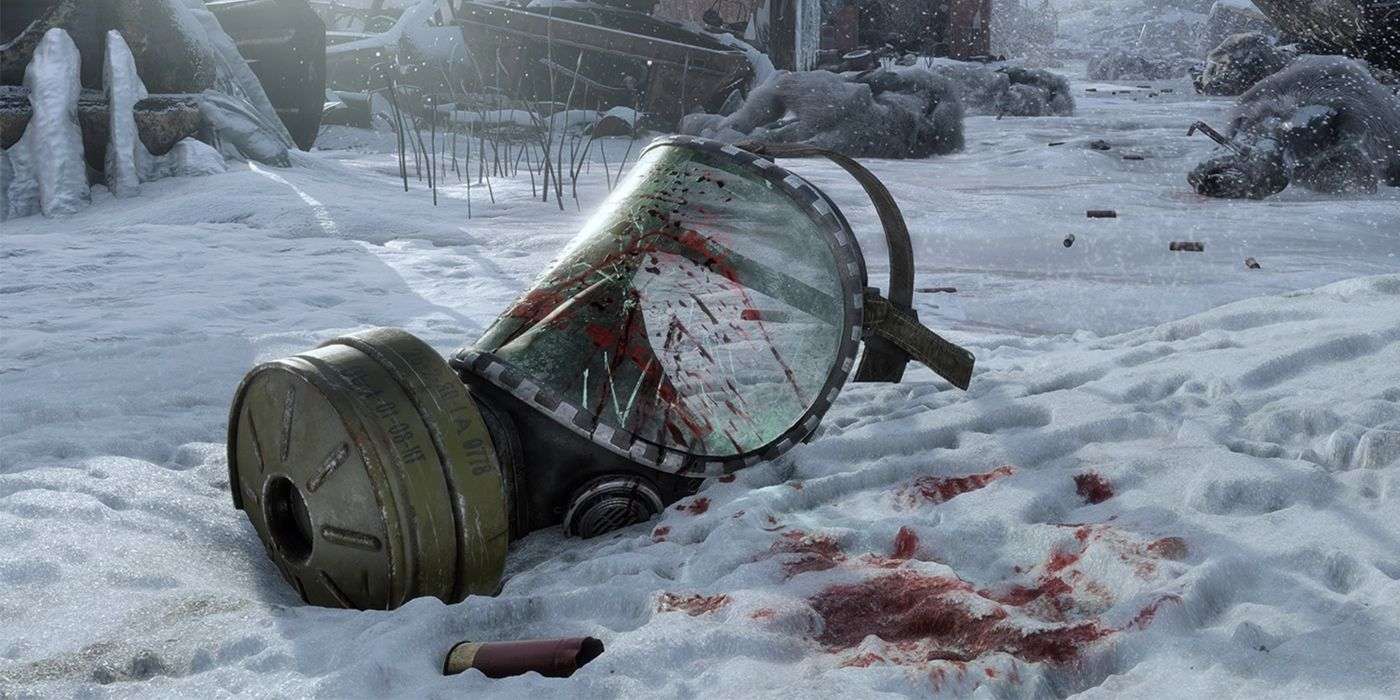 The highly acclaimed Metro Exodus from 4A Games has now been enhanced for the Xbox Series X|S, along with PC and PS5. It is the third instalment in the Metro series, and originally released in February of 2019, yet now it comes with all the next-gen optimisations any console-based Metro fan could wish for. For those of you who are new to the series, or perhaps you just need a refresher, the Metro games follow the events of World War III, which ended in nuclear detonation. The story is set in Moscow, Russia, where the survivors fled to the Metro system.

The series follows Artyom, a member of the SPARTA order of Rangers, a group of highly elite soldiers that protect the survivors of the Metro, fighting off bandits and mutants that call the nuclear apocalypse home.

It’s a first-person shooter (FPS) with survival horror and stealth elements. As a quick sidebar though, don’t let the ‘horror’ tag scare you away from the series if you aren’t normally a fan of the genre. There are a few jump-scares in the game but they are few and far between, and this is coming from someone who definitely isn’t a fan of anything to do with horror. 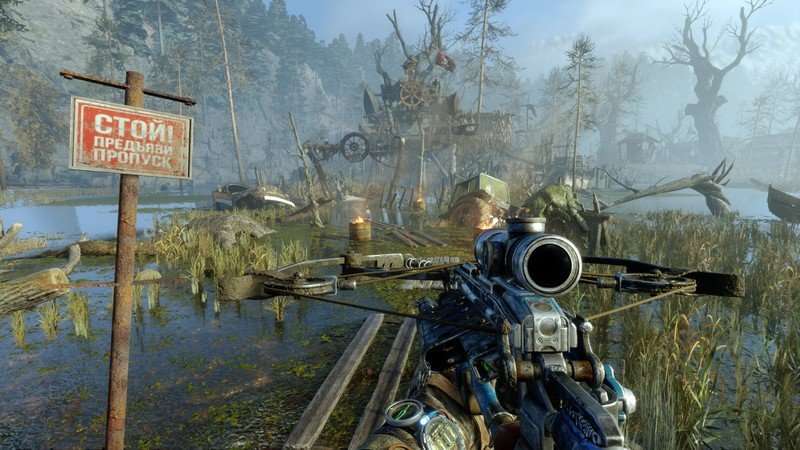 Exodus’ biggest departure from the previous two entries is the switch from the tunnels of the Metro to large sandbox, open-world-style maps. The campaign is a linear story like the previous entries, but each area has different objectives to complete that affect Artyom’s relationships and interactions throughout the main story. And it’s in these wide open areas that the enhanced edition of Metro Exodus really shines, with performance and graphical boosts that previously could only be enjoyed on PC.

The most readily noticeable change is the introduction of ray tracing, or to be more specific, ray-traced global illumination, which is just absolutely stunning. Who knew that walking through the ruins of Russia with a flip-lighter could be such a captivating experience? Along with Ray Tracing are boosts to the dynamic resolution of the game, with the Series X running consistently above 1400p resolution along with a framerate boost to 60 fps. Now before I get too ahead of myself, I know that gameplay and story matter most when picking out a game, but Exodus has those in spades. The fact that it is also jaw-droppingly beautiful at higher frame rates and resolutions only adds to the experience. 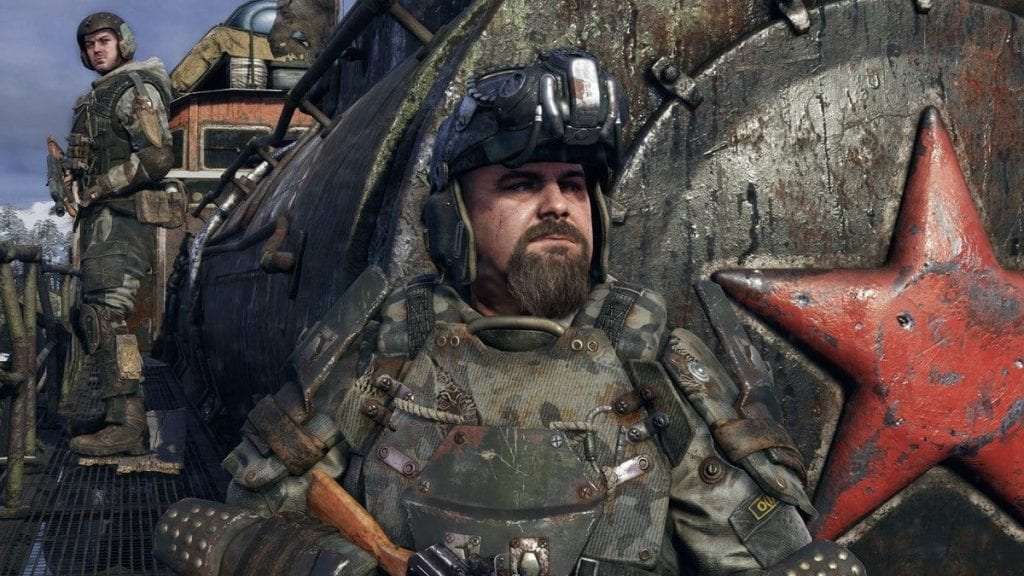 The character detail in the Series X version is fantastic

The one facet where Metro Exodus still falls short is its loading times. Loading up the larger areas of the game still takes longer than you would hope, coming out to around 30-60 seconds. However, during load screens Artyom nicely narrates the current state of the story and helps set the tone for the next area, which takes up most, if not all, of the load time. There also aren’t many loading screens in general. So while they are still longer, waiting through them doesn’t feel like as much of a chore.

In terms of gameplay, for anyone who’s played Metro Exodus already, gameplay is pretty much identical so I won’t go into too much detail but I will just highlight some areas that I think are worth pointing out.

When compared to the first two Metro titles, Exodus introduced new management and crafting mechanics to the series. Every gun you pick up can be modified with new attachments and must be cleaned periodically to maintain performance. You can also craft ammo, grenades, and upgrade your armor throughout the game by finding new items scattered throughout the different maps the world takes place in. 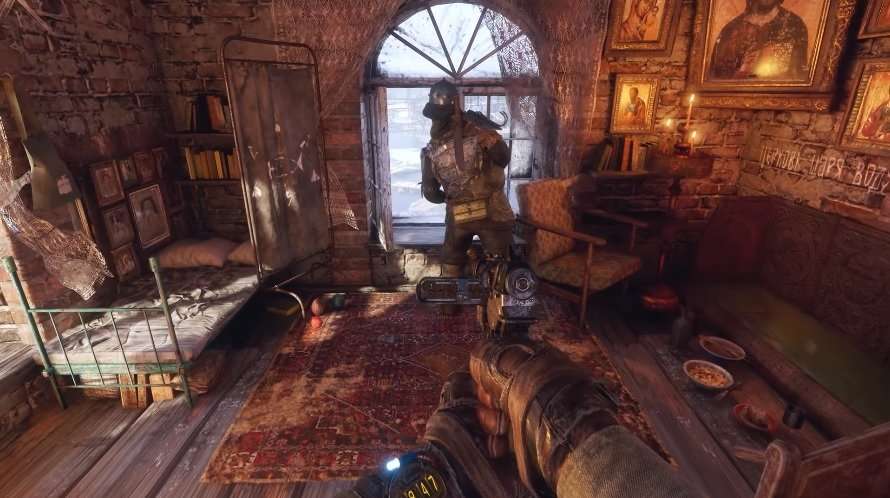 In terms of feel, the movement of Artyom and shooting feels heavy. And as a survival game, on the harder difficulties, your weapon and resource management plays a big part in the action; you will always be conscious of how much ammo and supplies are being used. There are easier difficulties that let you just enjoy the plot, but on the hardest difficulty you’ll be using stealth and strategy to take out your enemies.

Moving on, something that I can understand being divisive is the moral system. When I play a game, I want to get the good ending. But in Metro Exodus, as in the other Metro games, a lot of the enemies can’t be killed if you want to reach that type of conclusion. For example, Volga is the first open-world-style level in the game and the first enemies you encounter are cultists. 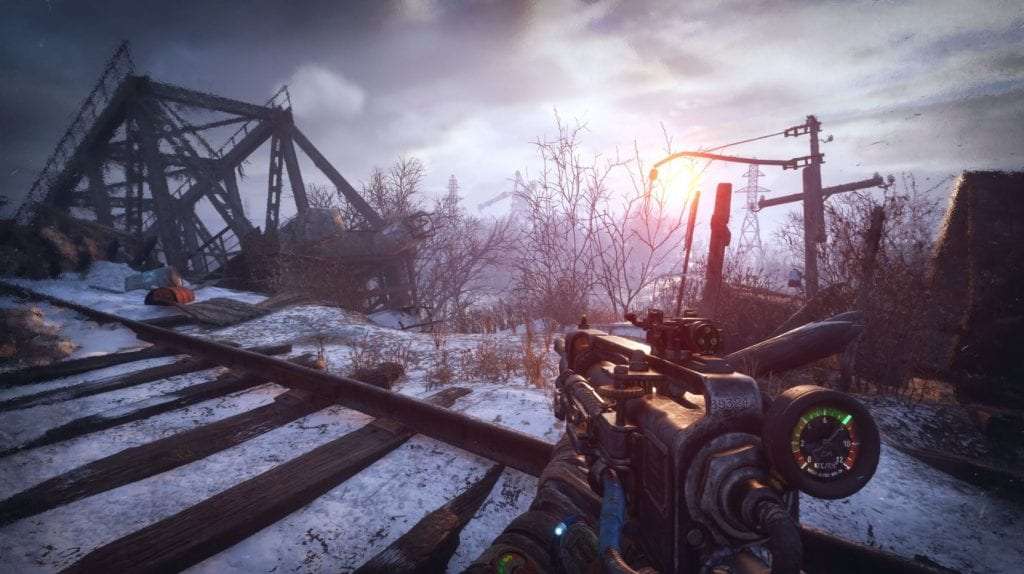 Without getting into too many spoilers, killing these enemies can lead to something bad happening, which in turn will affect the ending you get. There are bandits and monsters to kill, but there are a considerable number of sections that must be played stealthily to get the good ending. The result is a first person shooter with a decent number of areas where you aren’t first person shooting, but instead punching guys in the back of the head.

Thankfully the stealth system is well-done, if not a bit linear at times. There is a lightbulb on Artyom’s watch that notifies you if you are in a bright area, as well as the classic distraction method of throwing a can. But once you are spotted, it’s either fight or load your last save. I like stealth games so I don’t personally mind this, but if you like shooting everyone while being the good guy, you might struggle a bit.

But beyond the gameplay, I truly think the best aspect of Metro as a series is the story. The premise is nothing new; nuclear fallout causing a societal collapse. But the sheer depth and amount of interactions and dialogue that exist for you to discover is incredible. Characters will have long conversations with you and each other, and it makes you feel part of the world. It’s some of the best world-building out there.

Overall, it is an utter treat to revisit Metro Exodus with the new enhanced version on Xbox Series X|S. I do recommend that if you are new to the Metro Series then play the first two games – Metro 2033 and Metro: Last Light – before picking up Exodus, however if you’ve played those and never managed to get around to Exodus, this is the perfect time to visit it. 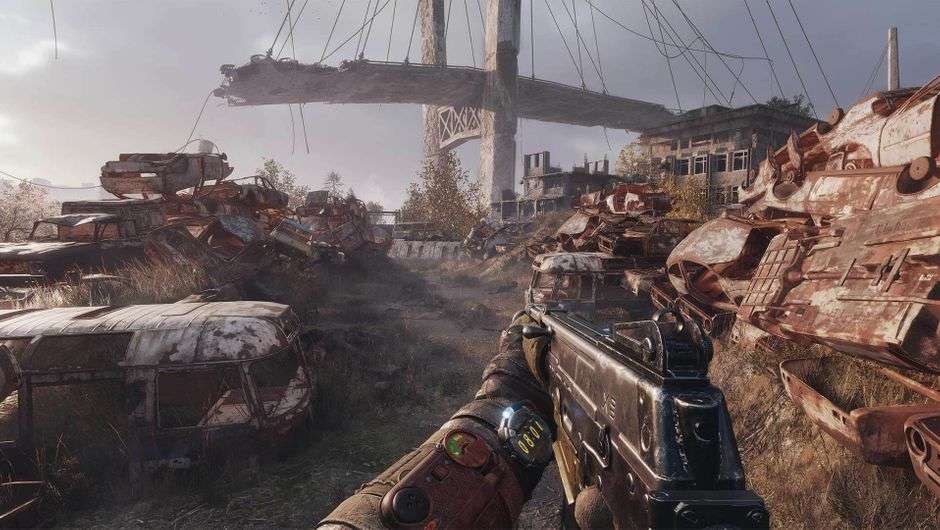