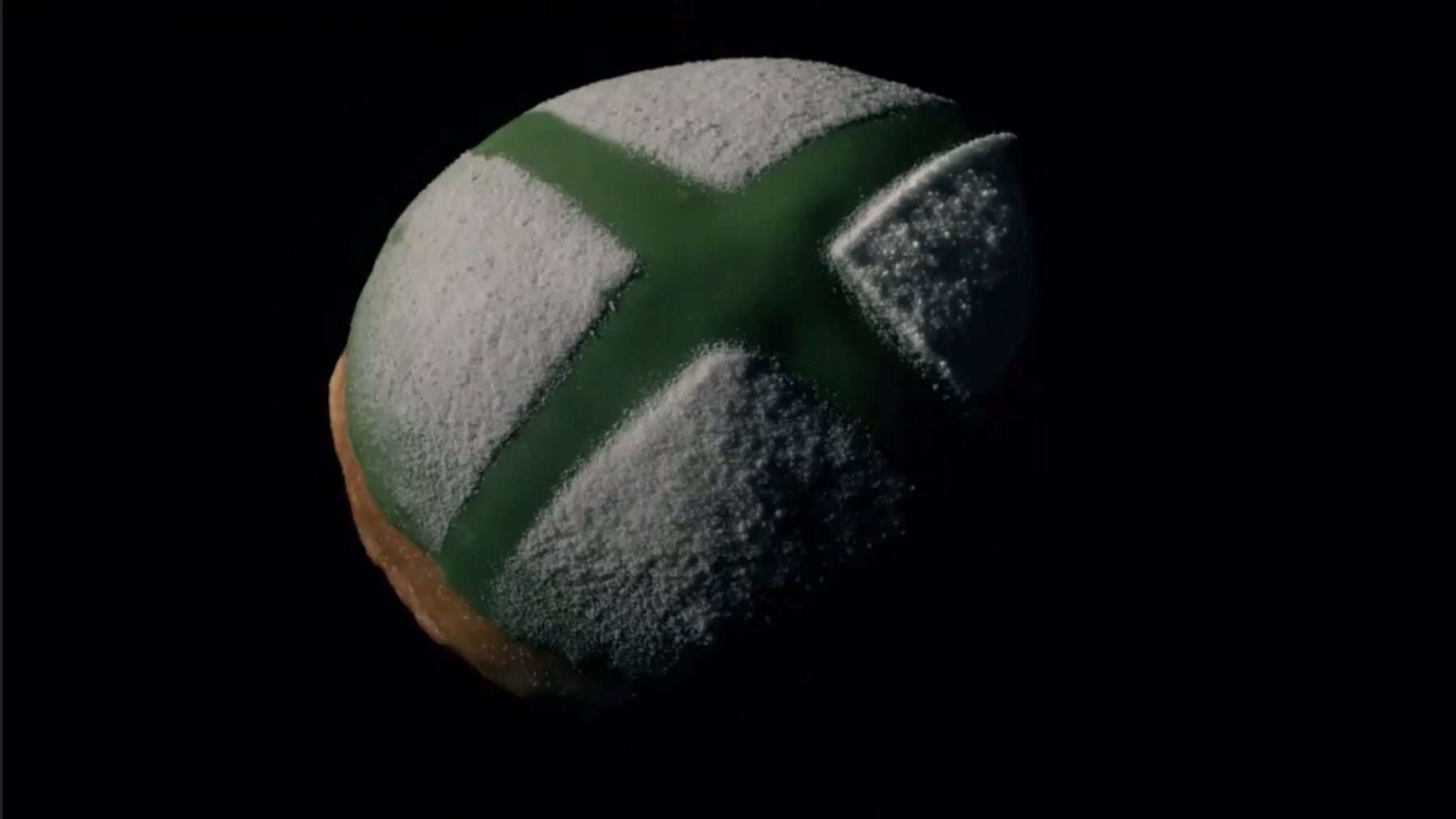 Krispy Kreme and Xbox have just announced a new partnership that celebrate 20 years since the launch of the original Xbox. The pairing will see the brand new custom doughnut coming to Krispy Kreme Blanchardstown store and cabinets this summer, along with a number of chances to win Xbox Series S consoles with a complimentary Xbox Game Pass Ultimate, plus much more.

The new doughnut being introducing by the two mega brands is called ‘The Nexus Level’. It’s made of the classic Krispy Kreme fluffy dough and custom filled with a rich and gooey brownie batter. It’s then dipped in iconic Xbox green icing and completed with a dusting that unveils the iconic Xbox logo design.

There will also be Xbox Series S consoles up for grabs. Every purchase of a Choose Your Own Dozen at Krispy Kreme Blanchardstown, The Krispy Kreme Rocket at Dundrum Town Centre or Sharer Dozen in participating Tesco Store / Circle K cabinets gives the customer an entry for a chance to win an Xbox Series S and a complimentary one-month Xbox Game Pass membership.

Available to buy in between 2nd– 22nd August, you can also get your hands on The Nexus Level doughnut through:

“Gaming and doughnuts have been two great ways for connecting people and bringing joy during the last year, it felt natural to bring the flavour and joy of games together in an edible form. Our doughnuts are made fresh each day, all hand-decorated and checked, making each and every one delicious.’

Three Ireland has just announced that, from today, all of its Bill Pay, Prepay as well as Broadband Bill Pay…