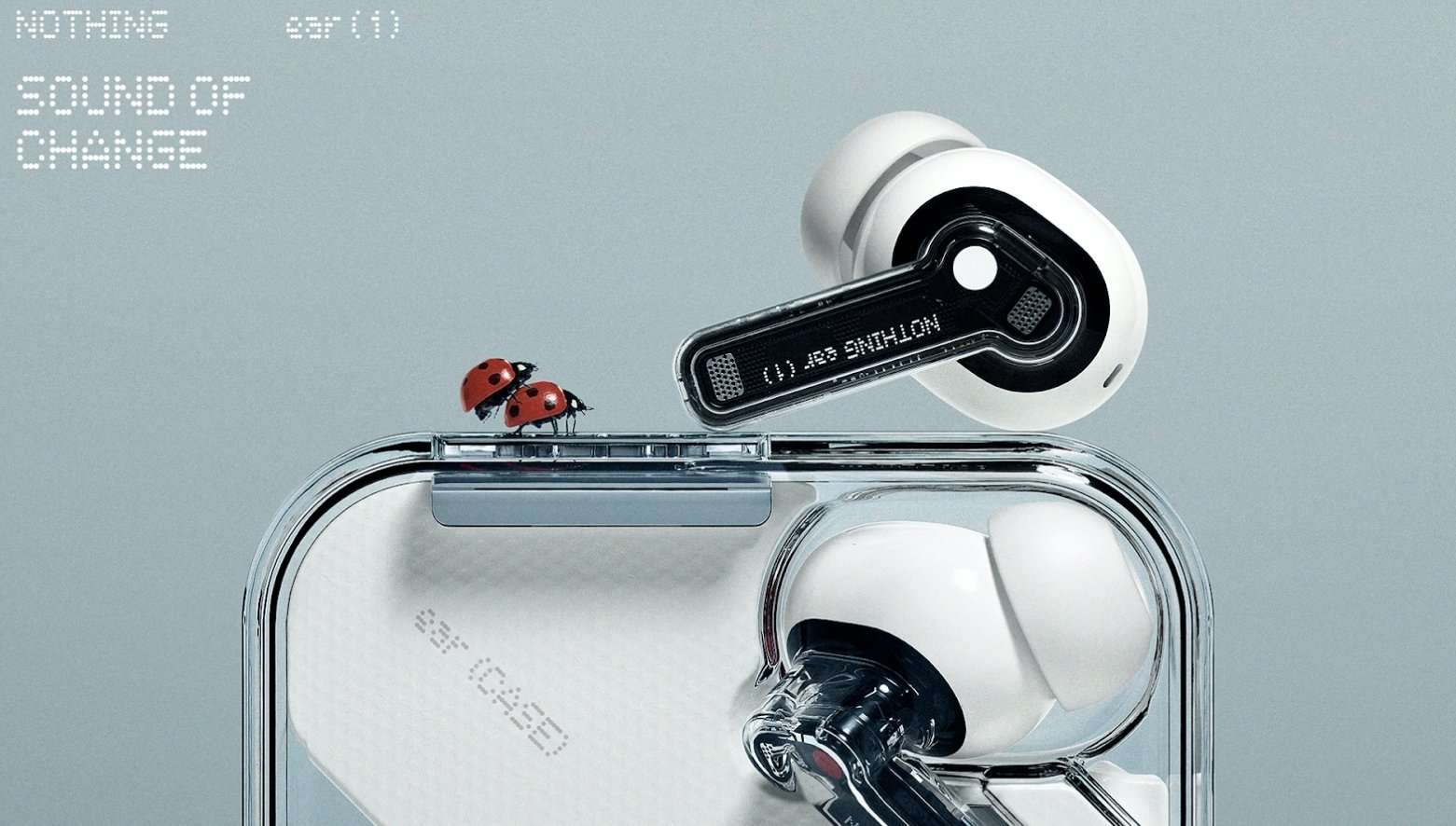 Nothing, the new consumer hardware company set up by OnePlus co-founder Carl Pei, has officially unveiled its first product: the Ear 1 wireless earbuds. Coming in at just €99, the new earbuds will go up against the likes of the Amazon Echo Buds, OnePlus Buds and Google’s Pixel Buds A. They also sport active-noise cancellation (ANC), which relies on a three-microphone setup.

The Ear 1 will initially be available online at nothing.tech as part of a limited drop on July 31st starting at 2pm Irish time. They’ll formally launch on August 17th in 45 countries including Ireland, the UK, the US and Canada via the Nothing website and at select retailers.

When it comes to specs, the earbuds house an 11.6mm driver paired with software and hardware from Teenage Engineering, best known for its portable music creation tools. There are two ANC settings to choose from: Light mode for moderate noise cancellation and Maximum mode for noisier environments like an airplane. Whereas Transparency mode lets you switch off ANC altogether.

Nothing also claims that its ‘Clear Voice Technology’ can reduce background noise like wind during calls. There’s also an official companion app that lets you tweak audio and EQ presets, and includes features like ‘find my earbud’ and gesture control customization.

The battery life lasts around 5.7 hours, slightly more than the 5 hours offered by Amazon’s Echo Buds, though that will fluctuate based on the audio settings. Nothing says you can expect up to 34 hours with the charging case. Extras include in-ear detection and fast-pairing with Android devices. The buds are also splash and water resistant.