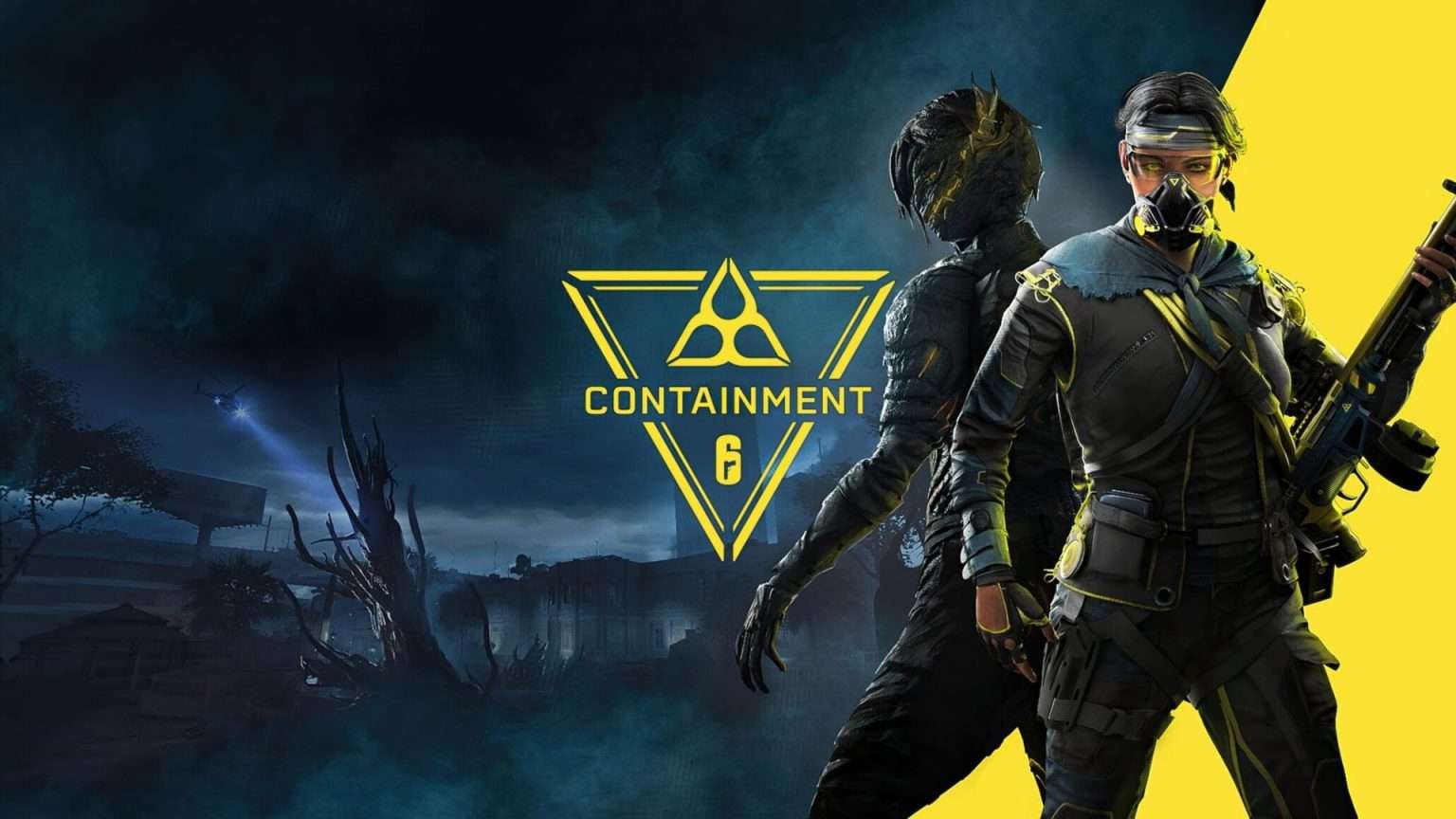 Outbreak still hasn’t returned to Rainbow Six Siege but Ubisoft is adding something else for fans while preparing the arrival of Rainbow Six Extraction. Revealed via a new trailer, the Containment event sees REACT agents battling against Proteans, an Archaean form that can mimic Operators (but only fight with melee attacks). It introduces a new PvP mode that takes place in a revamped Consulate map. Check it out below.

Though Proteans can’t wield weapons, they can move very quickly, have more health and can use special abilities from Aruni and Oryx. The REACT agents have the regular loadouts but there’s a reduced selection overall. Nest Destruction is the new mode and requires the attackers to destroy the nest and reach the final objective to win while defenders must stop them.

Alternatively, either team can just eliminate the other and win the round. Containment offers new cosmetic items for IQ, Amaru, Zero, Aruni, Kaid, Mira and more which includes uniforms, weapon skins and headgear.

The Containment event will be available from today until August 24th. As I mentioned at the start, Rainbow Six Extraction, is set to release in January 2022.