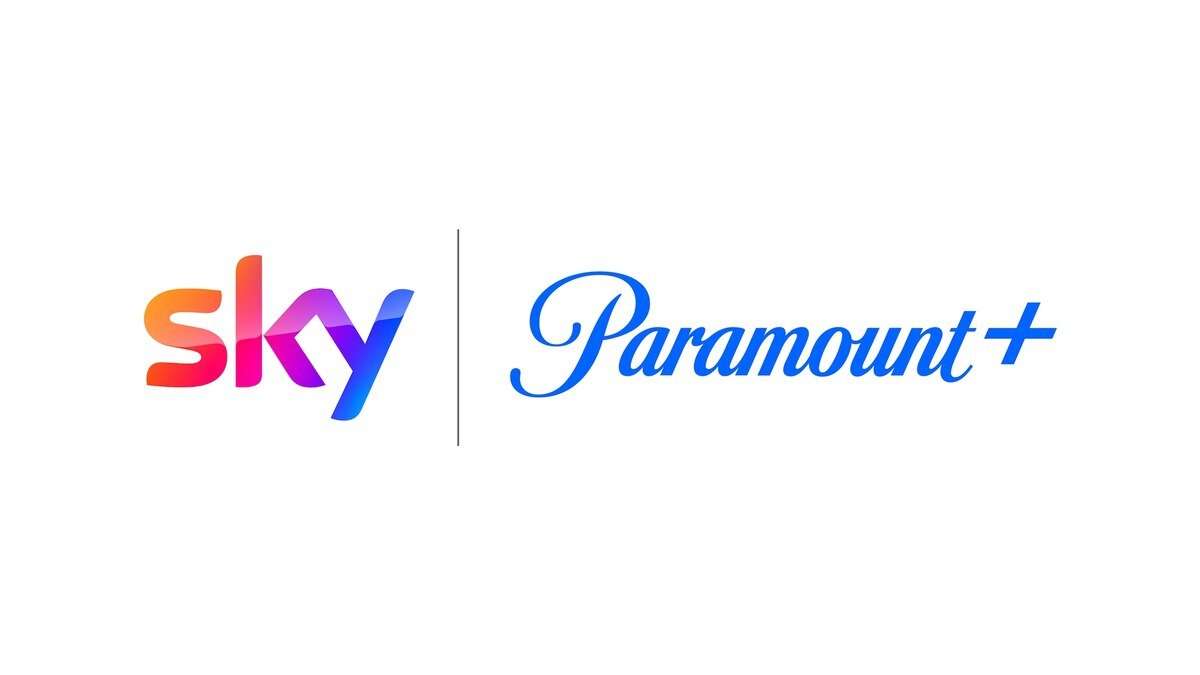 Paramount’s very own streaming service, Paramount+, will be made available to all Sky Cinema subscribers on Sky or NOW Cinema Members absolutely free, starting early next year. Paramount+ is already available in the U.S. since earlier this year and hosts a wide collection of fan favourite franchises such as Star Trek and Spongebob Squarepants. For those of you who don’t have a Sky Cinema subscription, you’ll be able to add the Paramount+ content as an additional add-on. Next year will be a busy year for the new service with the much-anticapted HALO franchise tv series launches on the platform along with a number of other high profile projects and film releases.

Paramount+ customers will also get earlier access to some of their big blockbusters, including the new entries into the Mission: Impossible, Transformers and Paranormal Activity series. Currently, there is a 45-day window between movies arriving in cinemas and being made available on Paramount+.

South Park fans are also in for a treat as all upcoming South Park movies and series will be available exclusively on the platform after Paramount’s parent company ViacomCBS signed a deal with the show’s creators, Matt Stone and Trey Parker earlier this week.

Stephen van Rooyen, Executive VP & Chief Executive, UK & Europe at Sky, had this to say about the announcement:

“This is another example of how we are innovating for our customers and further aggregating all the best apps and content together in one place on Sky Q, giving them more great TV to watch than ever before. Paramount+ is an excellent service with a huge range of fantastic films and TV series, and our new, broader agreement with ViacomCBS will benefit both businesses.”

You can learn more about today’s announcement here.