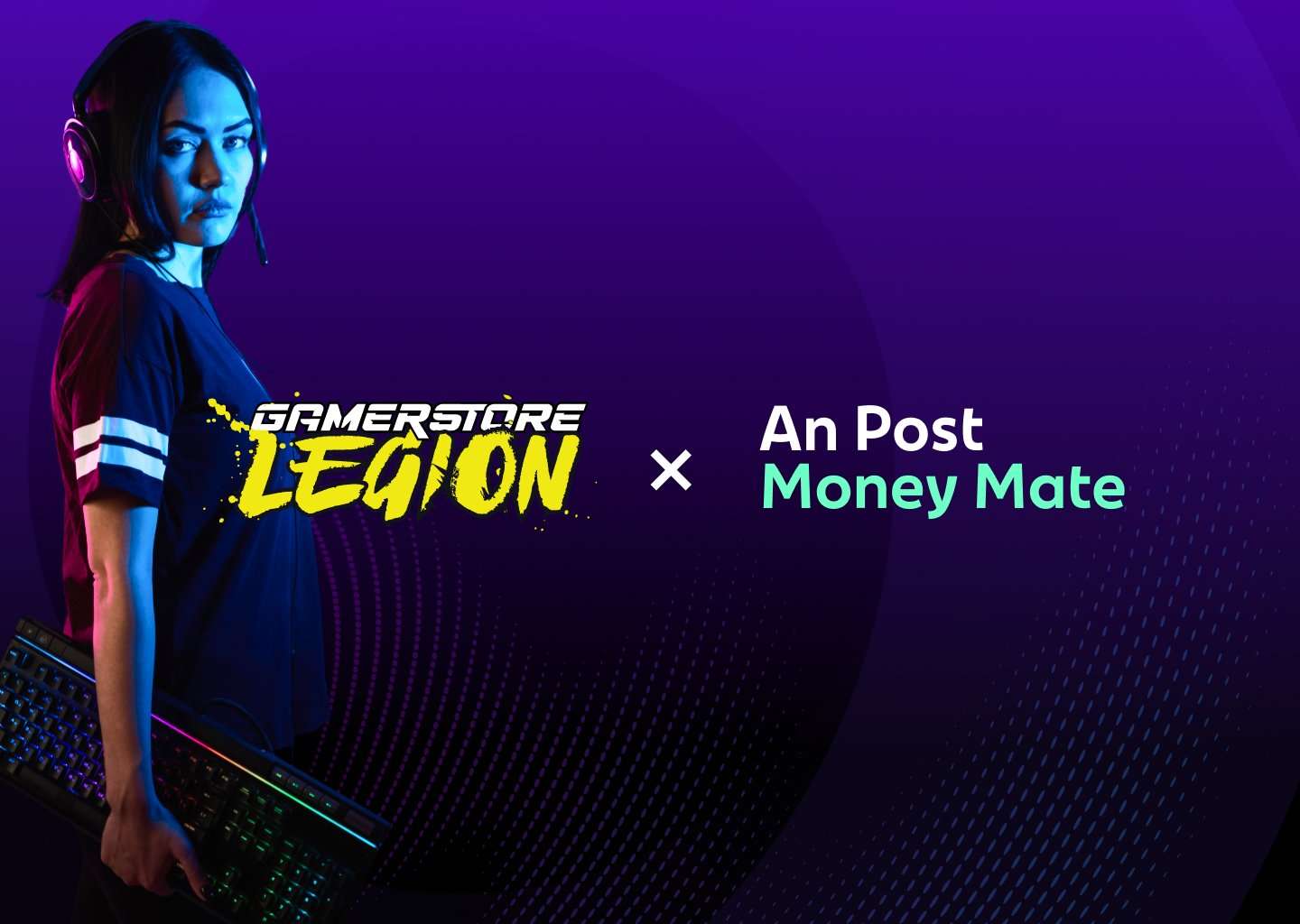 Legion Esports, one of the country’s newest esports companies, has announced a new partnership with An Post Money Mate, the new digital money management app for 7-15 year olds. The partnership is seen as a hugely significant moment for the gaming and esports scene in Ireland as An Post lend their support to the fastest growing esports tournaments in the country.

Legion Esports was launched in January of this year by the organisers of GamerFest, with online tournaments running across a variety of popular games including FIFA 21, Rainbow 6 Siege and Fortnite. To date, Legion Esports tournaments have had over 3,000 participating players, more than 100,000 live stream views and thousands of euros in prizes awarded.

Speaking about the Gaming partnership, Conor Barron, Digital Marketing and CRM Manager at An Post, said:

“At An Post, we are hugely excited to be involved with The Legion as the first Irish brand to enter a partnership of this size and scale with them. We share a keen sense of community with gamers and the gaming industry and we look forward to using this innovative and exciting medium to communicate with them both.” 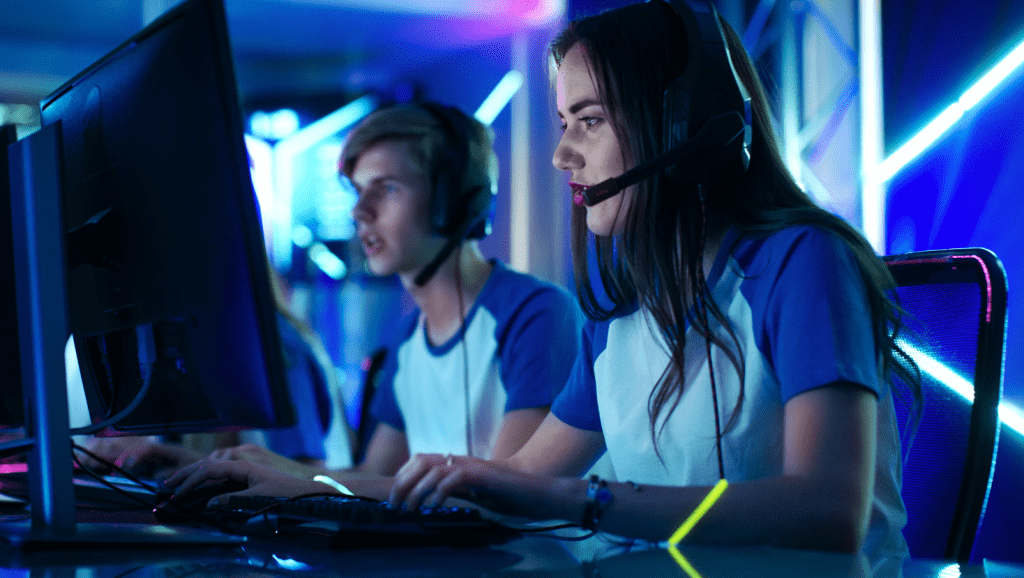 “We are incredibly proud to welcome An Post Money Mate as Title Partner of the Legion Esports Series and Official Partner of our Legion Creator Programme. This partnership is a great vote of confidence in the success of Legion Esports and the growth of gaming in Ireland.”

For gamers interested in participating in the An Post Money Mate Legion Esports Series, they can check out the full schedule of tournaments at www.legn.gg