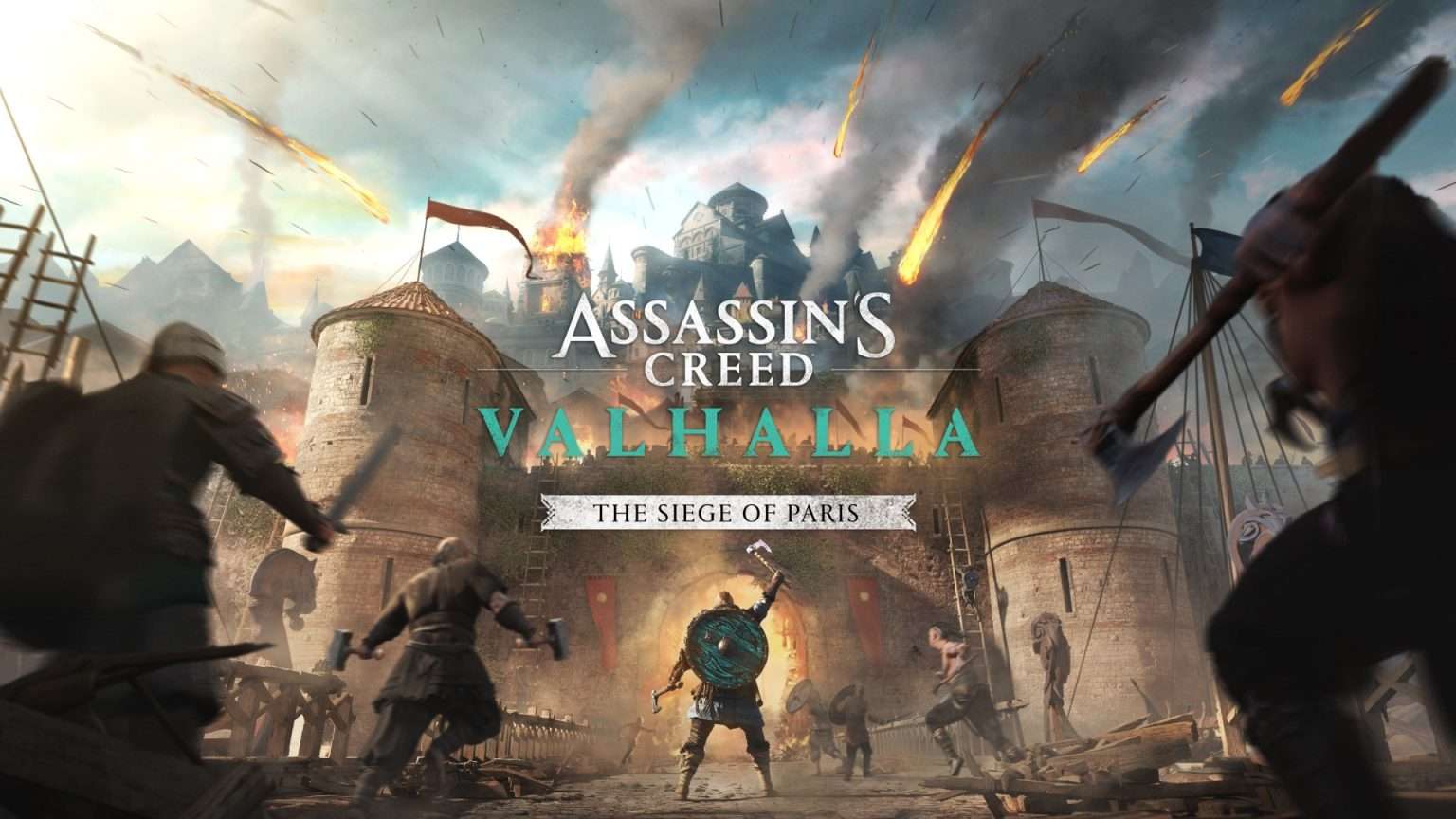 If you’ve managed to finish the 80-hour+ monster that is Assassin’s Creed Valhalla but wanted even more of it, Ubisoft has just the thing for you. Its first expansion, Wrath of the Druids, launched earlier this year, and now, the second expansion, ‘The Siege of Paris’ arrives tomorrow. To celebrate the expansion’s looming launch, Ubisoft has released 2 new trailers for it.

The Siege of Paris, as its name suggest, will take Eivor to the kingdom of Francia, where he will lock horns with ‘Charles the Fat’ and become embroiled in a raging war. This new trailer sets up that journey and the conflicts it will bring with it. The Siege of Paris will also add to Valhalla’s gameplay in other ways, by adding new abilities, skills, weapons, gear, and more. Check out the trailer below.

Ubisoft also released a new gameplay trailer to coincide with the above trailer and it showcases the biggest new addition to the 2nd piece of DLC, Infiltration Missions. These particular missions will function a lot like the Black Box Missions of Assassin’s Creed Unity, which means you’ll be given a target and multiple ways to get to them and kill them, and how you do it and what path you take is up to you.

There’s also new abilities (you can summon a swarm of rats, and stick bombs in enemies), new scythes to use in combat, and more. Check out the video below for more details.

Assassin’s Creed Valhalla is available on Xbox Series X/S, PS5, Xbox One, PS4, PC, and Stadia, and The Siege of Paris goes live for all platforms tomorrow.