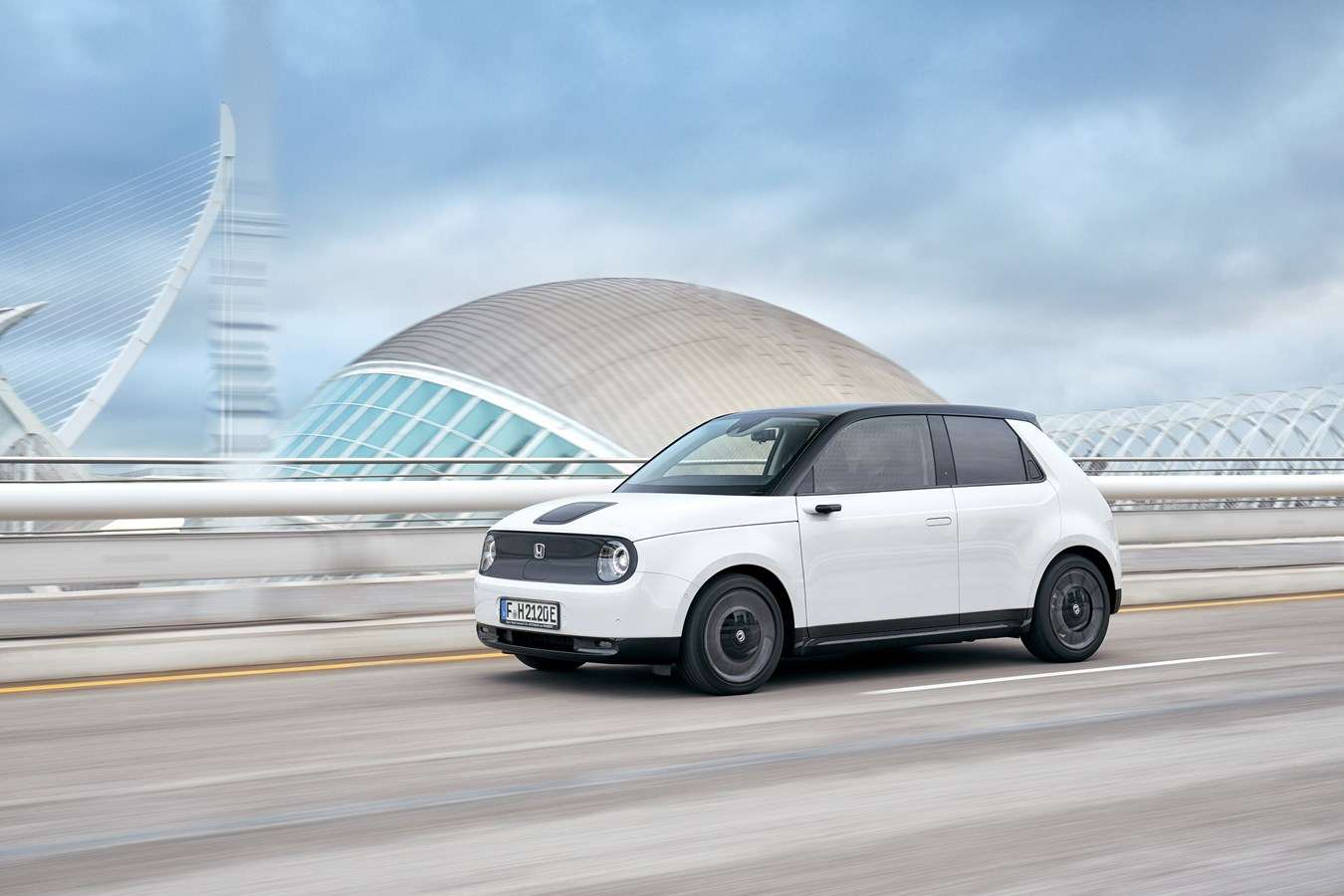 Our friends over at EV Platform had the Honda e for a week recently, and took the car for a Sunday road trip through the Wicklow Mountains. They wanted to know if the car would hit its WLTP rated range of 220km. Watch the video to see what happened.

The Honda e made waves when it was launched as the all-electric Urban EV as a concept car a few years ago. It was a bit of a marmite car, in that you either loved the looks or hated them! When the production model was released, people were delighted to see that it hadn’t been mellowed from its concept form.

The Honda e has a 35.5kWh battery pack, 28.5 of which is usable. The WLTP rated range for the car is 220km. With the likes of the Tesla Model 3 Long Range capable of hitting 500km, many criticise the Honda e for having too little range. But the guys at EV Platform reckon that people are missing the point. It’s a small city car, something that is fun to drive and easy to park. It’s not meant to drive across countries! 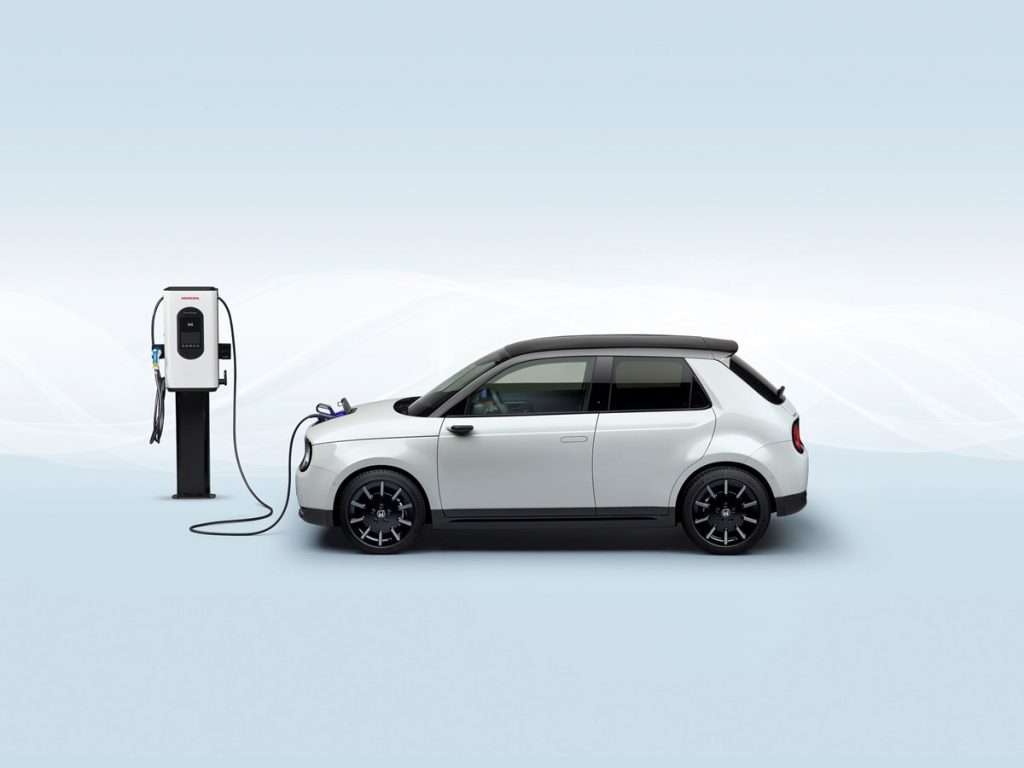 How did it drive?

They were also impressed with how the car drives. The rear wheels are driven by a 113kW motor that turns out just over 150HP. It can do the 0-100kmh sprint in a smidge over 8 seconds so it’s no slouch. Couple that with the instant torque and acceleration that the electric motor gives, and you have a driving feel that they said was ‘intoxicating’!

Interestingly, they stopped off at the foot of Turlough Hill for an update on how the Honda e was getting on. The weather was bad and visibility was very poor so we don’t get to see much of the Pumped Hydro plant situated there. But it’s a good connection to make in terms of understanding where the power comes from to drive these EVs.

We don’t want to give away all the details, so watch the video to see if they got stranded on the side of the road, or if the car managed to hit its rated range and beat the 220km figure.

All of the other EV related stories can be found here.