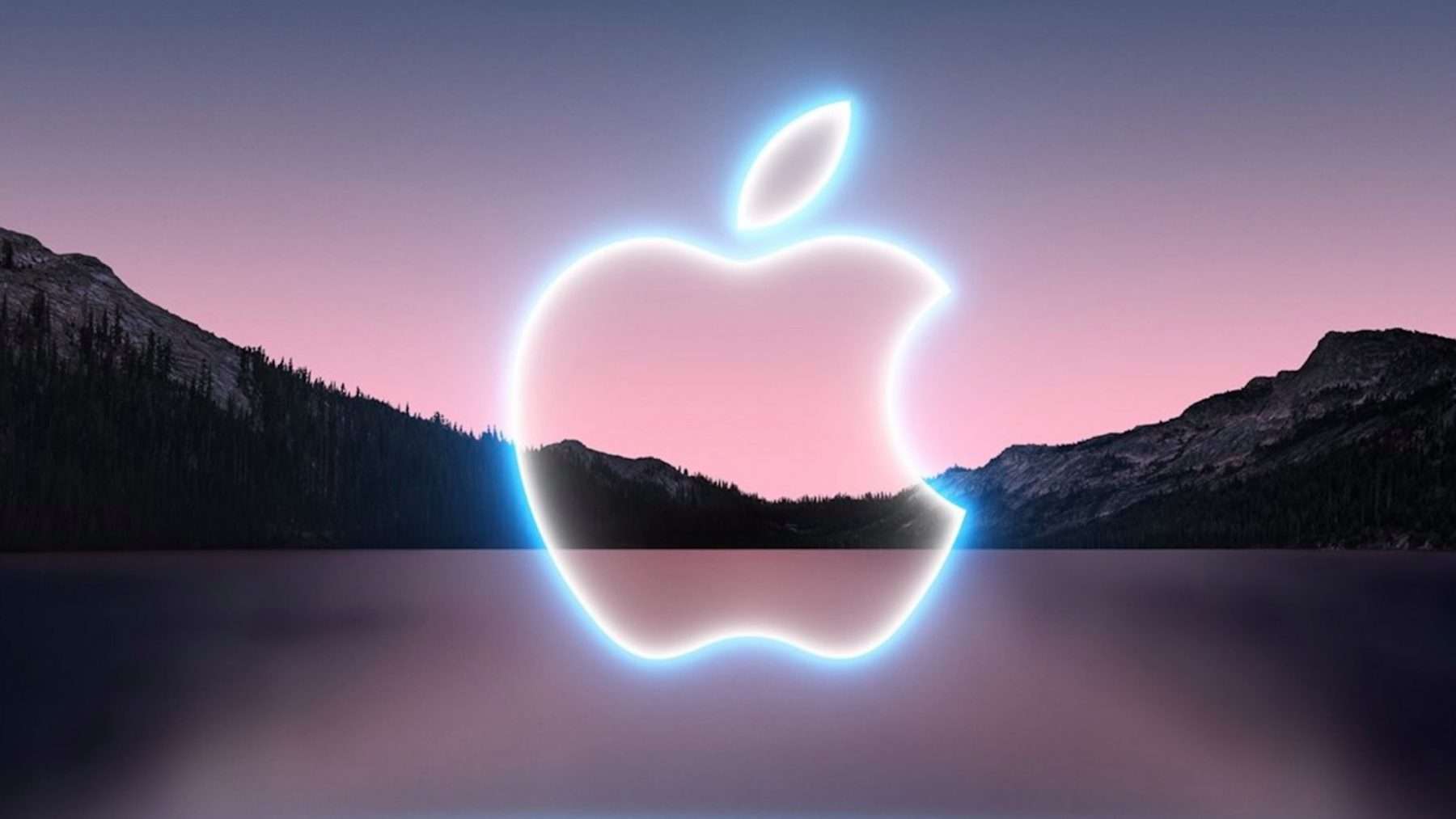 Last night was Apple’s Autumn event where we got a whole bunch of brand new updates to Apple’s iOS devices. There’s a lot to get stuck into so let’s get into it! Starting off with a quick update on Apple TV+ with a slate of new shows and news on how many awards they’re winning or getting nominated for we got straight into devices. 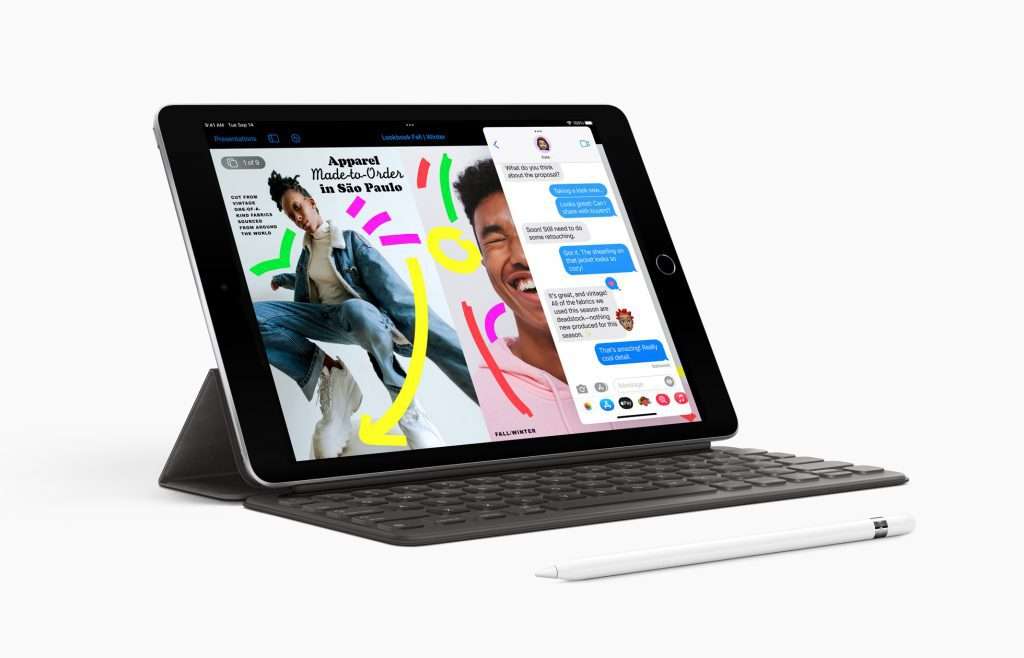 Apple unveiled an update to the iPad designed to push higher-end features to the masses of adults (and kids) who rely on the iPad. It’s got double the storage (now at 64GB) and a faster A13 chip (now two years old) that still makes it 3x faster than a chromebook and a new camera that borrows ‘Center Stage’ from the iPad Pro. This ultra-wide camera follows you around the room – great for keeping you in the frame while you’re getting tips from your parents while cooking! 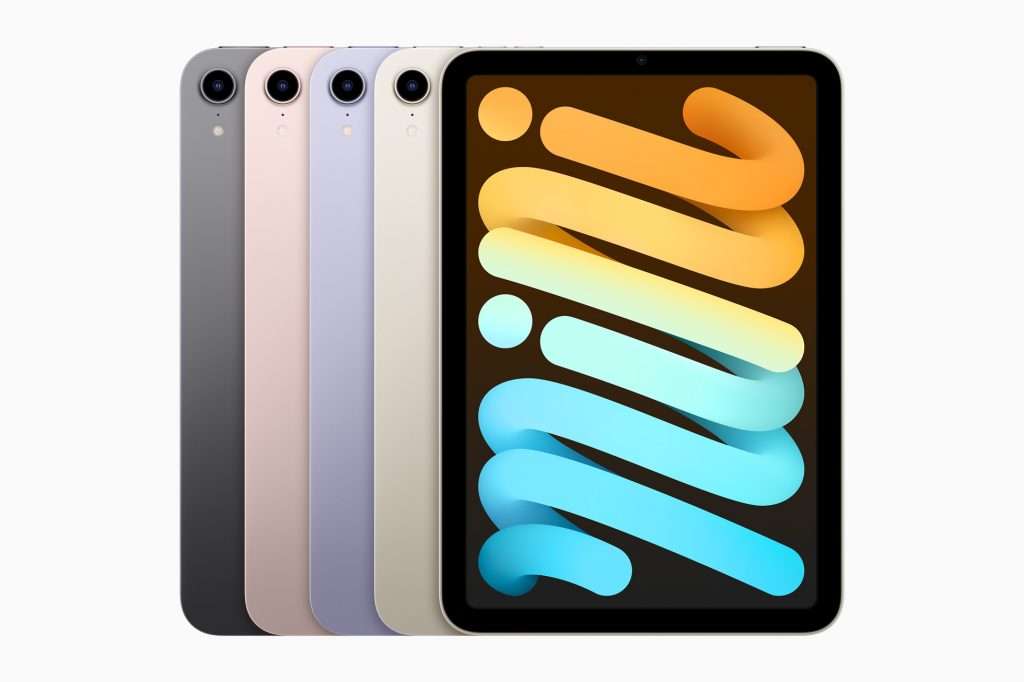 Speaking of iPads, we got an update to the iPad Mini which hasn’t gotten a lot of love recently. Borrowing from the iPad Air design, it’s got a lovely bigger screen and no home button. Touch ID is built into the power button. Performance-wise, it has the latest A15 chip meaning it’s super fast and it’s got 5G too for fast internet. Rounding things out it has brand new cameras, USBC support, and support for the second-gen Apple Pencil which attaches magnetically to the device. This is gonna be great for illustrators out there! 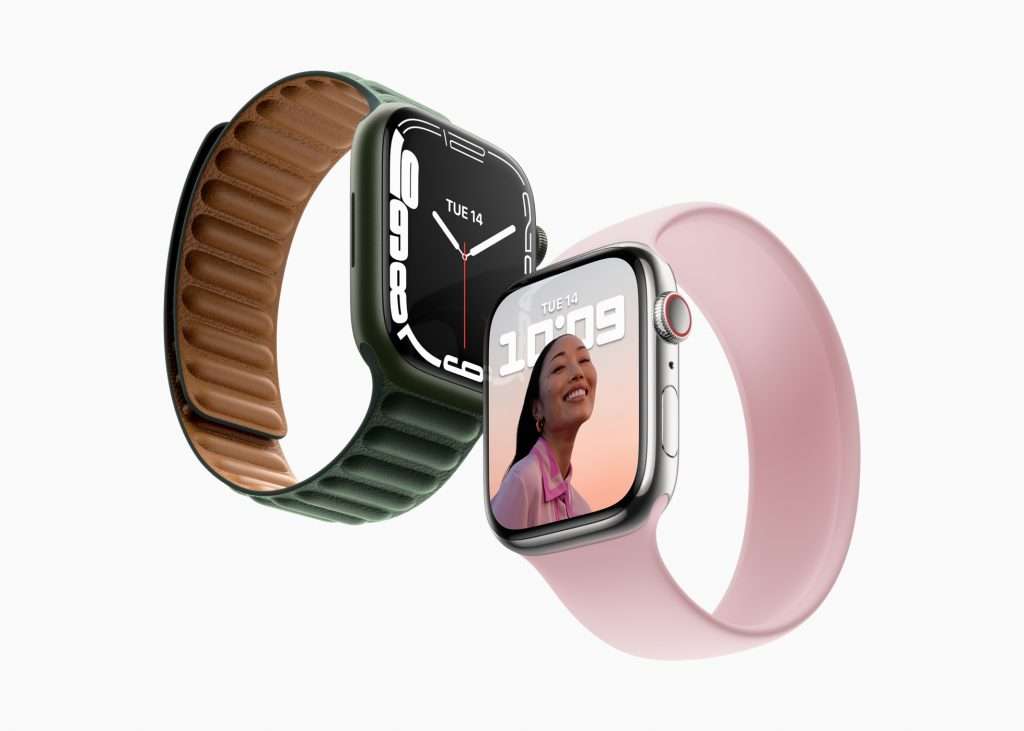 We then moved on to the Apple Watch which didn’t get quite the re-design that the leaks made out but the main upgrade is a 20% bigger screen that stretches over the glass of the device and has improved UI features to take advantage of it (like bigger buttons for stoping your timers). It’ll also be 70% brighter to see it easier outdoors. Call me biased, but as an owner of a Series 4, I’m not a huge fan of the rounded glass so we’ll see how it stands up to everyday use and gym sessions in time. The Apple Watch Series 7 also gets new colors, biking features, fall detection, and even quicker charging – great for people who sleep track at night! 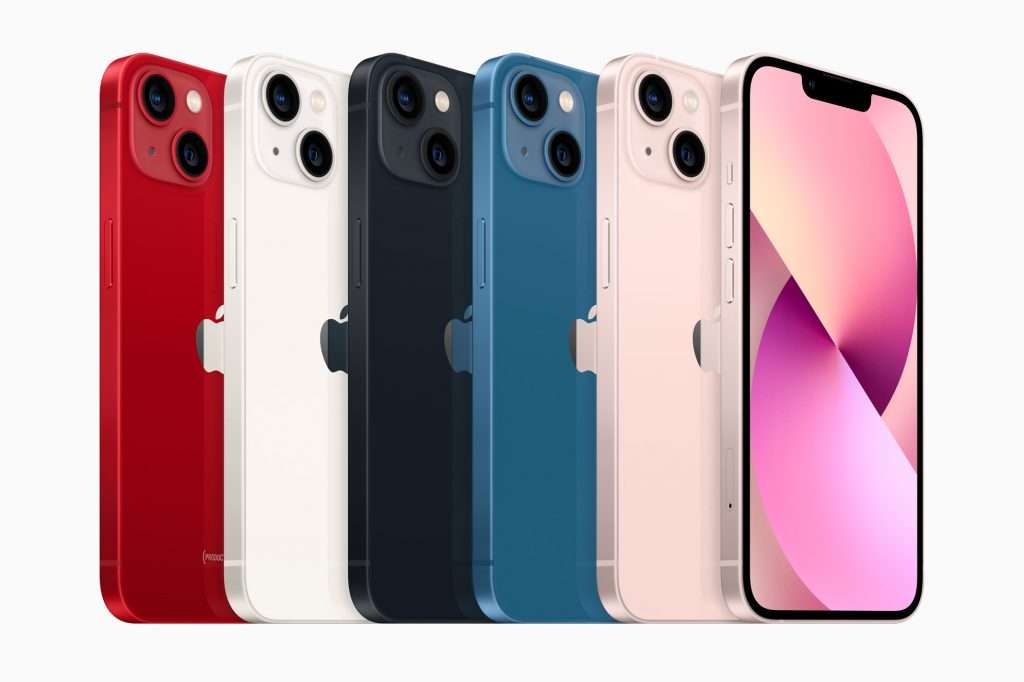 Now on to iPhones. The iPhone 13 (and 13 Mini) feature the same design as last year but with a slightly different camera set up, colours, and a smaller notch. They feature a faster A15 chip, a new ultra-wide and cinematic mode for fast focus shifting while recording video. Starting storage has also been bumped to 128GB which is great and there are some big battery life improvements promised – 1.5+ hours for the mini and 2.5+ hours for the main iPhone. Not a huge update but welcome never the less. 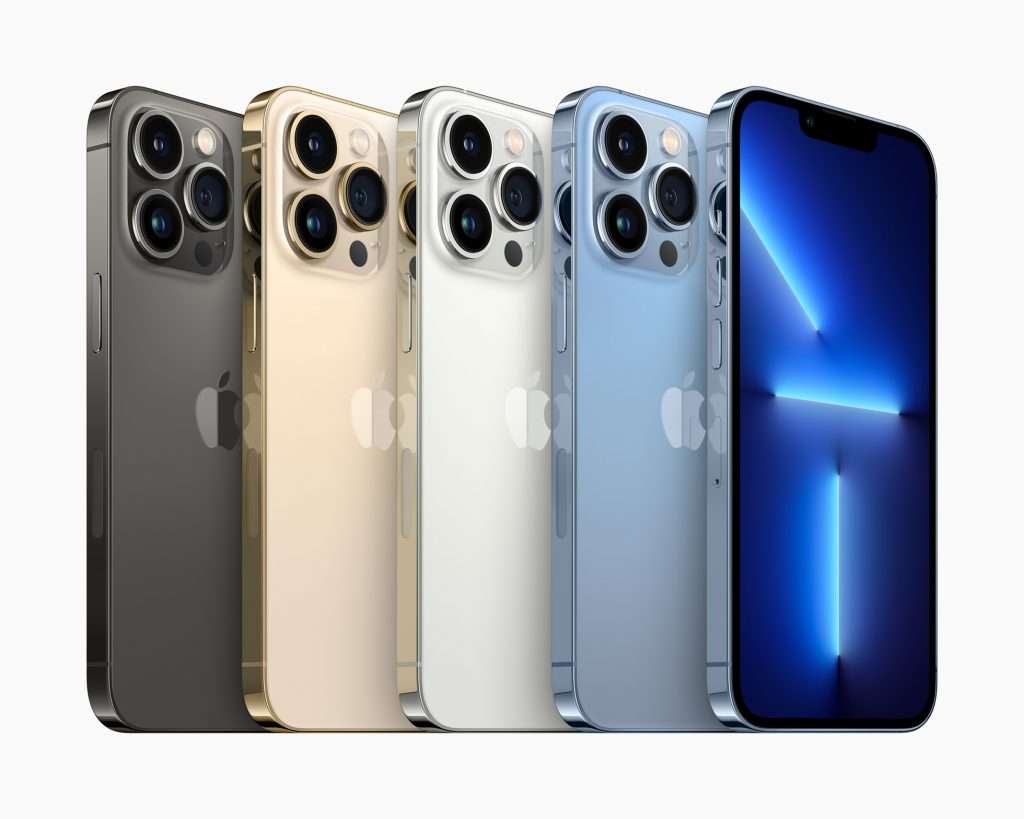 iPhone 13 Pro and iPhone 13 Pro Max saw some bigger updates with a brand new (and lovely!) sierra blue colour. They feature many of the same updates above with the A15 chip (plus a bit of extra graphics performance for the pro), a bigger battery, and a smaller notch. The big keynote features are a new ‘Pro Motion’ display which means it can refresh the screen from 120 times a second to just 10 times a second depending on what’s on the screen to maximise your battery life and improve the user experience while using your phone. Very excited about this! The Pro’s also get a brand new camera set up which allow Macro Mode, ‘Pro Res’ video for professionals, and night mode on all three lenses (main, ultrawide, and telephoto). The iPhone 13 Pro Max gets the crown of the longest battery life of any iPhone ever made too!

All in all, no major unexpected announcements from Apple today but some nice (and welcome upgrades) to users with older devices. All of these will be available from Apple.ie and other retailers over the coming few weeks. iPhone pre-orders open Friday morning – best of luck grabbing one!

Huawei has just wrapped up their virtual 'House of Huawei' event, live from Milan, and have announced a number of…