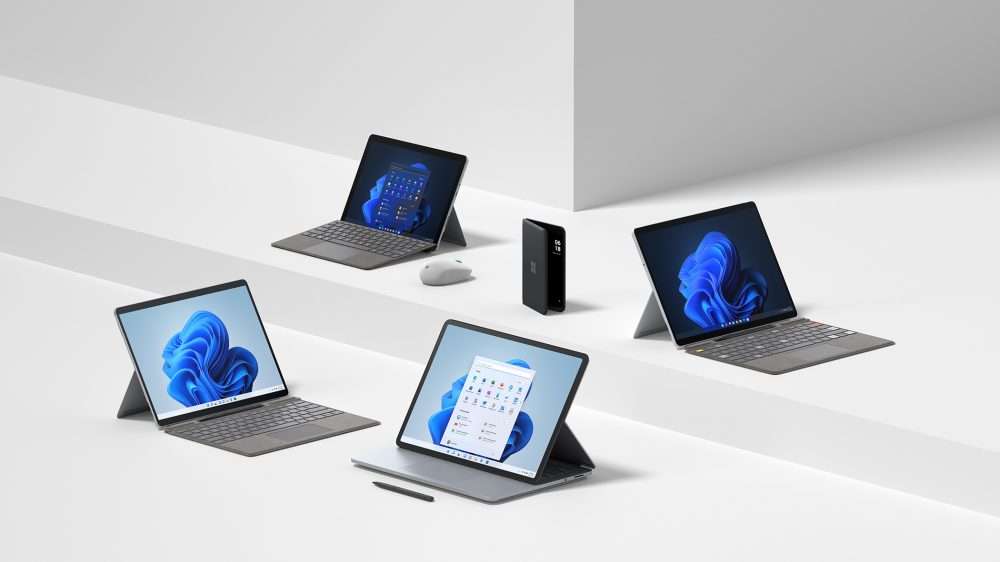 Microsoft has just announced new Surface devices and PC accessories to expand their Surface portfolio. The new products are available for pre-order todayat Microsoft Store on microsoft.com and other major retailers like Harvey Norman, Currys, Amazon and more.

Below is a quick breakdown of the key features of each of the newly announced or upgraded products in Microsoft’s Surface line up:

Surface Laptop Studio brings an evolution of Surface Book, a device with three different postures. Users can transition from workstation mode, stage mode, and studio mode. The Surface Laptop Studio starts at €1,729, which is pretty expensive but it does come with built-in storage and charging for Surface Slim Pen 2 under the keyboard. 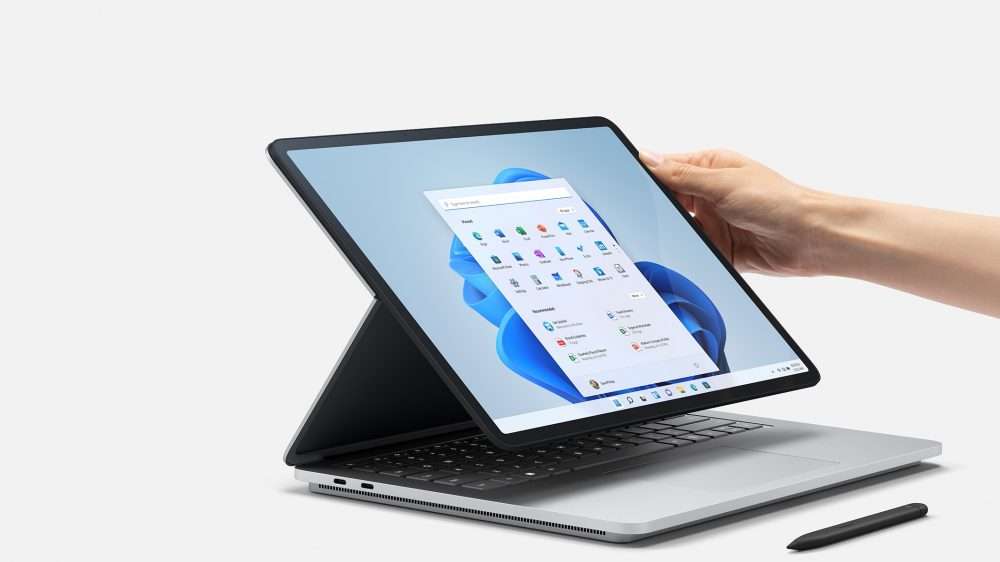 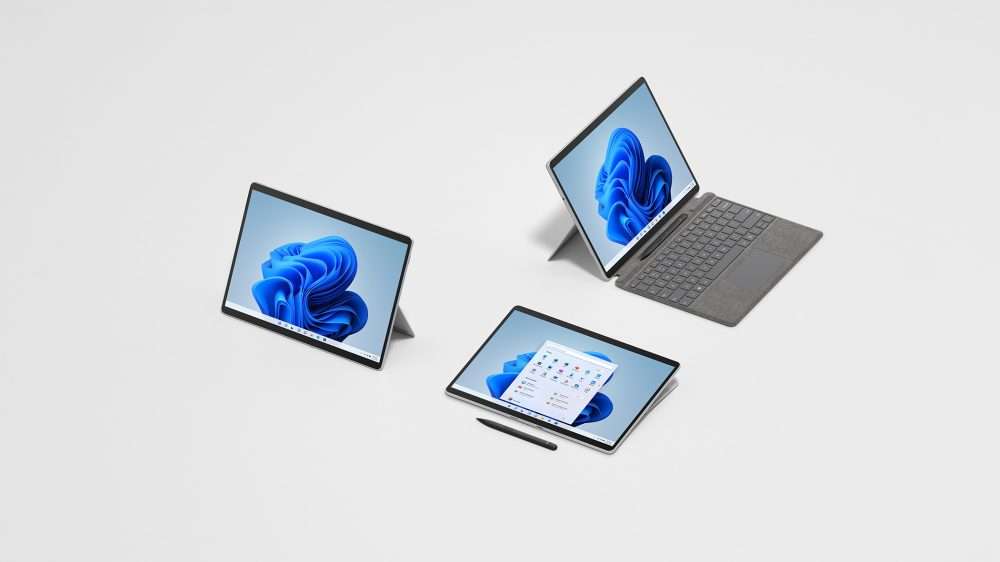 Surface Duo 2 brings new and improved design to the Surface Duo line. It features larger screens, increased durability, a dynamic triple-lens camera, 5G, and a spine that displays notifications when the device is closed. Starting at  €1,680, it will come in the colors Obsidian and Glacier. The Surface Duo 2 will be available to purchase on October 21. 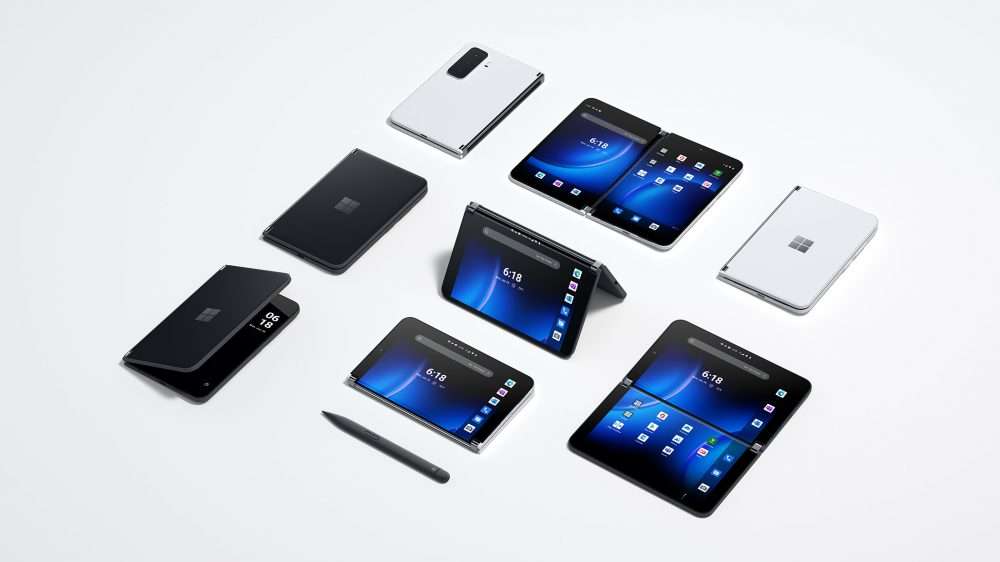 Surface Pro 7+, previously a commercial-only offering, is now available in the consumer channel starting at €869.

Surface Go 3 is the most portable Surface touchscreen 2-in-1 and starts at €449. It packs faster Intel Core processors, improved battery life, and built in Microsoft security. 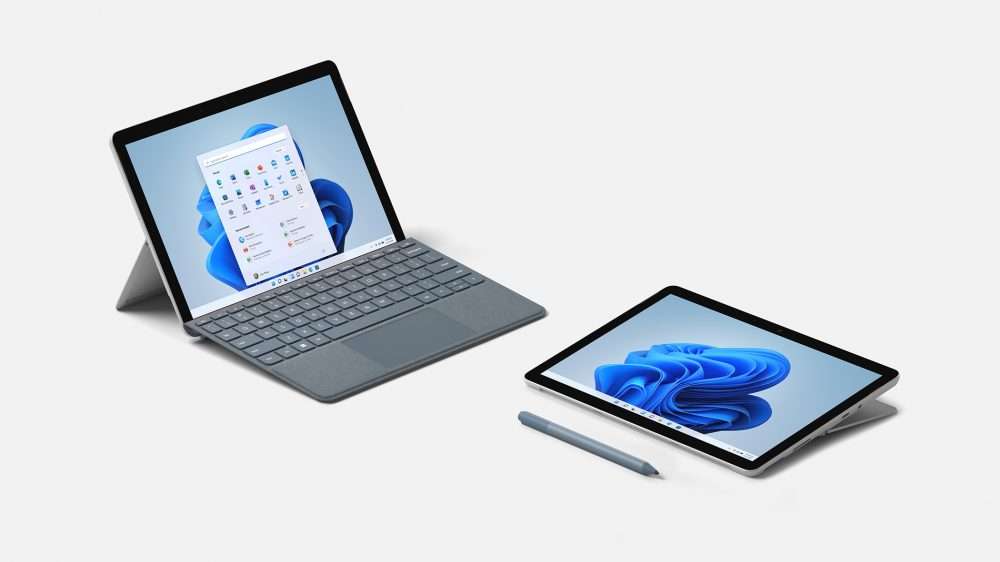 Surface Pro X may already be on the market, but it will now be extended to new audiences with a Wi-Fi-only option at an entry price of €969. It also has more native app support and X64 emulation. 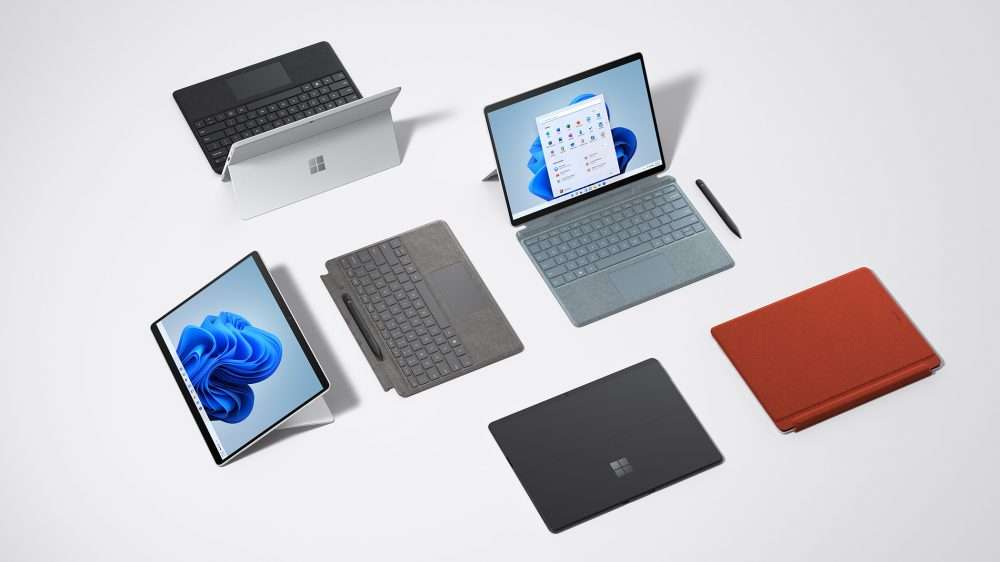 Surface Slim Pen 2 has improved haptics and interaction feedback. It can be stored and charged within compatible Surface devices. The Slim Pen 2 is €135. 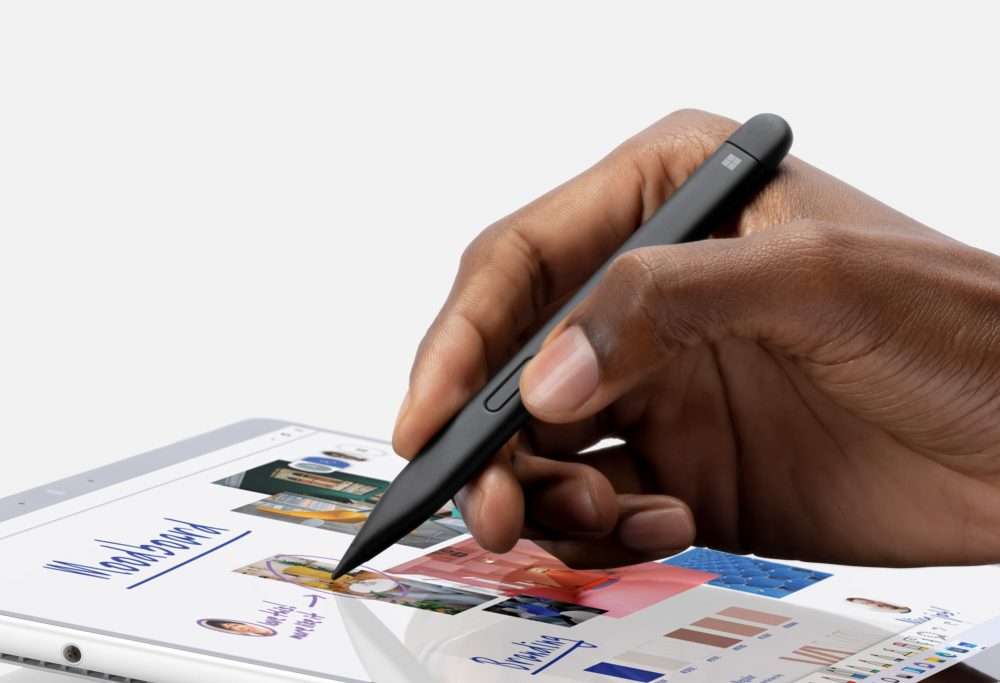 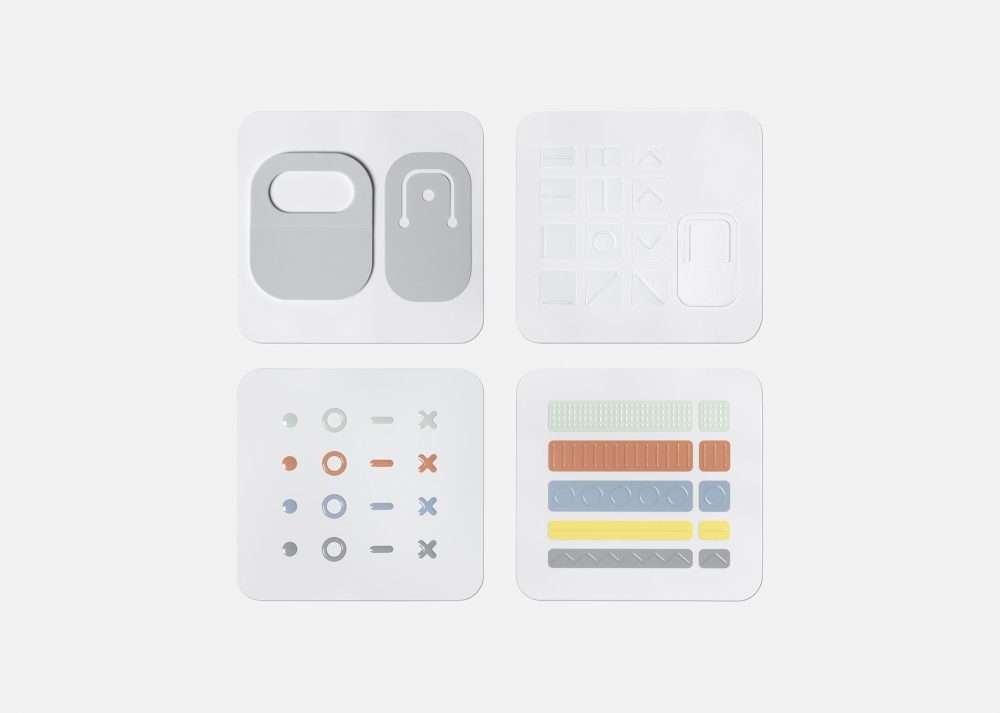 Ocean Plastic Mouse is 20% recycled and features a plastic designed by Microsoft, coming from oceans and beaches. This device comes plastic-free, completely recyclable packaging created from recycled materials and is €27.99. 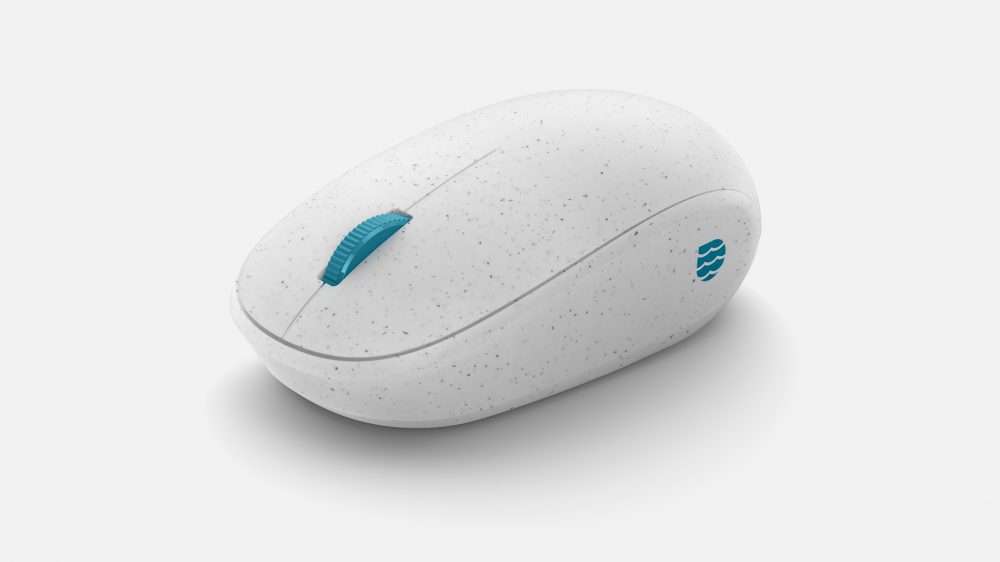