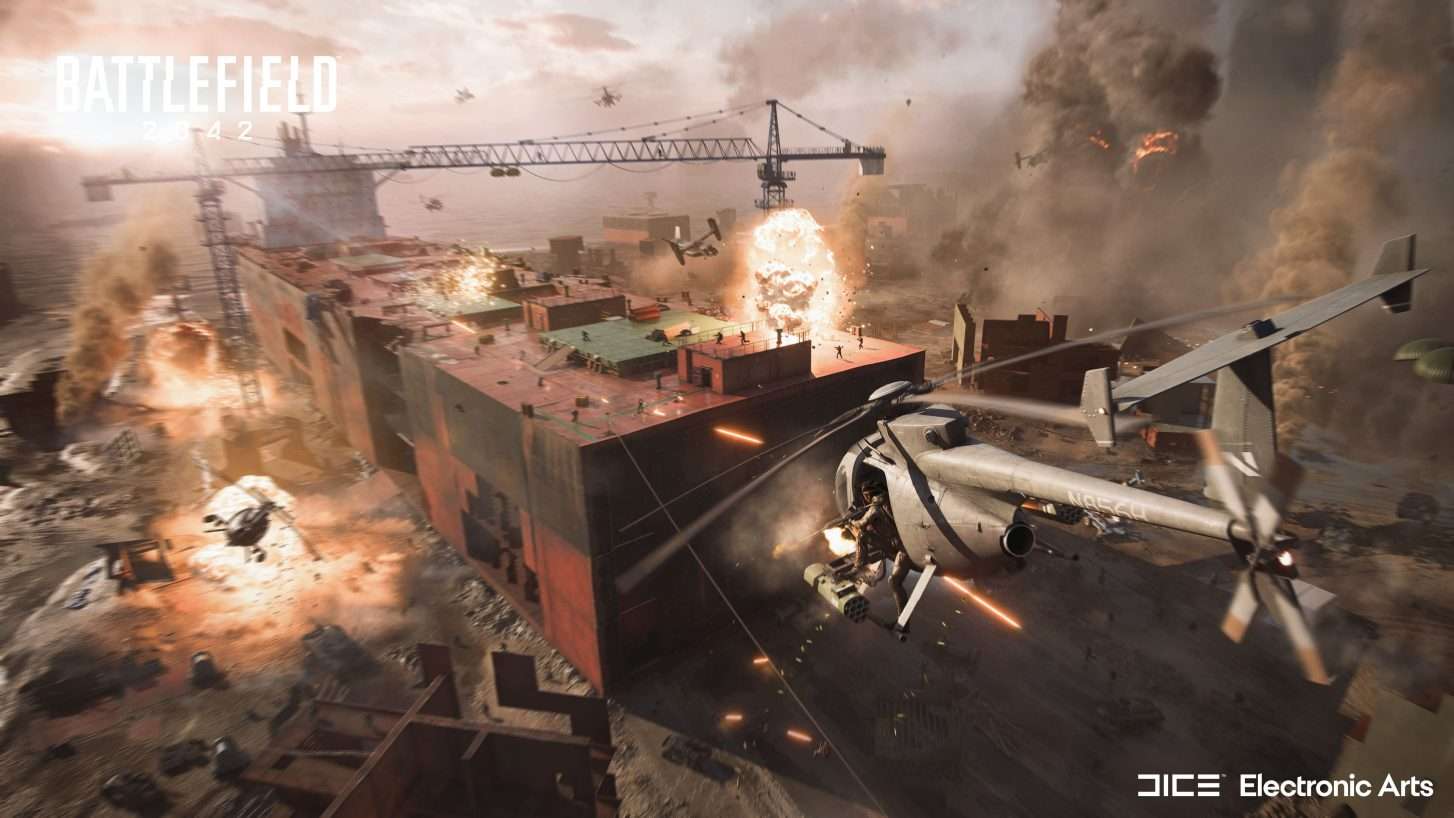 Battlefield 2042 will have its open beta next week on PC, Xbox One and Series X/S, and PS4 and PS5.

All players can jump in on the 8th and 9th of October, with those who have pre-ordered or who are EA Play members getting access from the 6th of October. You can also pre-load the beta on the 5th to avoid wasting any time when it comes time to play.

One game mode will be available, Conquest, and it’ll be on the map ‘Orbital’, which has a rocket that can either launch into orbit or be destroyed, depending on how the match goes. Four of the games’ ten specialists will be in the beta.

Battlefield 2042 was set to launch on October 22nd but was delayed until the 19th of November, in-between other multiplayer juggernauts Call of Duty: Vanguard and Halo: Infinite.