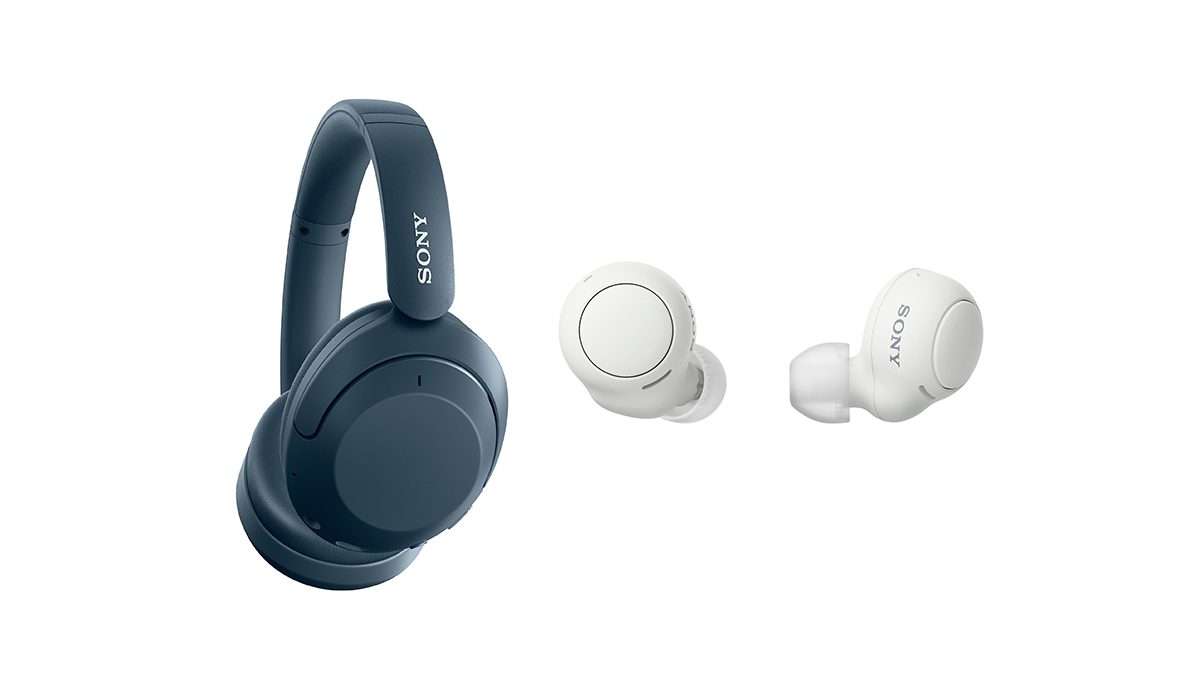 The WF-C500 features Sony’s proprietary DSEE (Digital Sound Enhancement Engine) technology, which is said to upscale digital music files to near Hi-Res quality. In addition, the headphones are equipped with an IPX4 splash-resistant rating, ensuring that they won’t be troubled by the odd drop of sweat or rain. 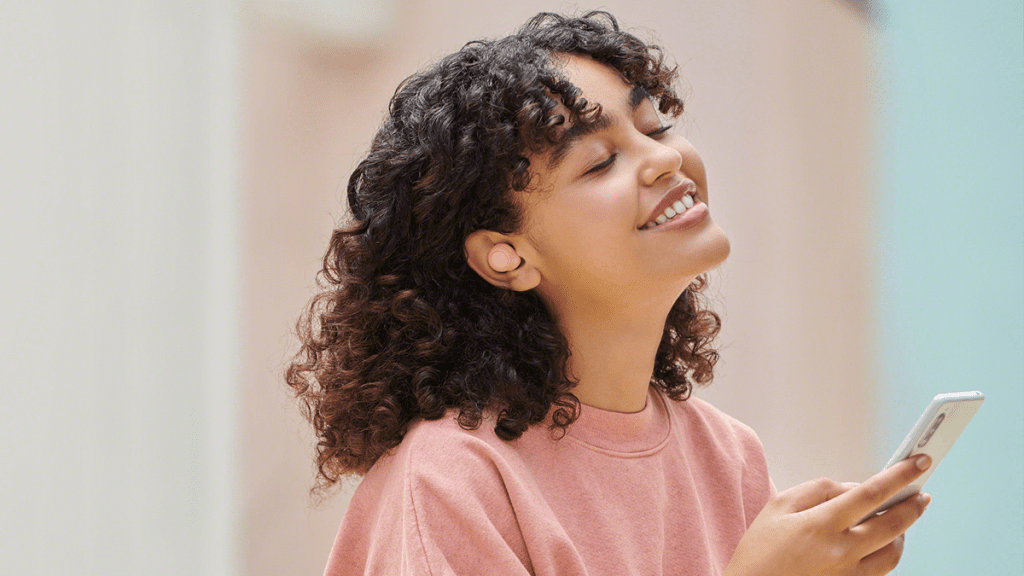 On paper, the WF-C500 have a playback time of 10 hours with DSEE switched off. However, its compact and stylish charging case provides an additional charge, bringing the total to 20 hours and quick charge support where 10-minutes of fast charging will provide up to one hour of playback time. 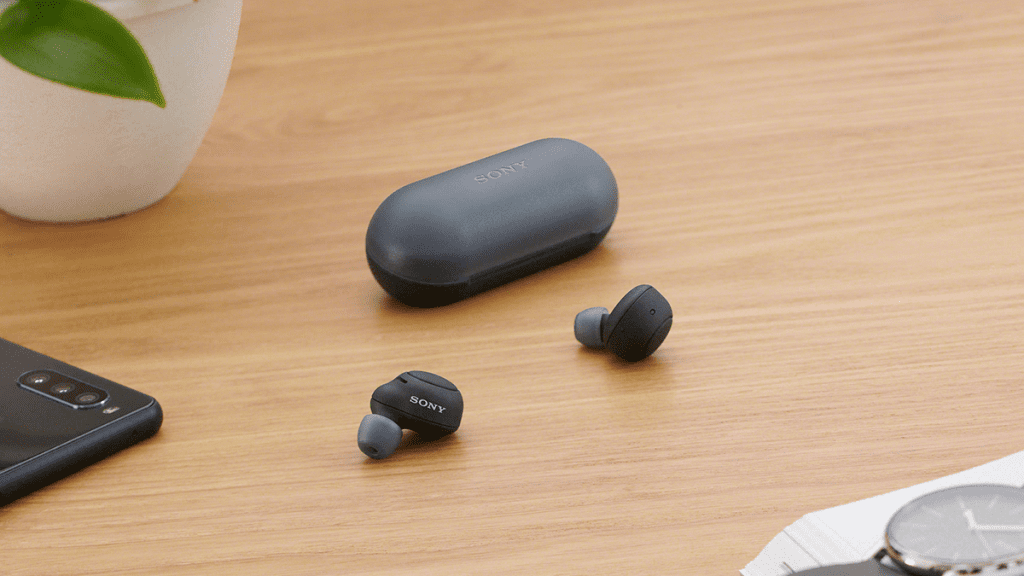 Single side usage is also supported when you’re looking to multi-task, remove either one of the earbuds from the charging case and it can be used independently.

The new WH-XB910N succeeds the WH-XB900N and are said to pack exceptional bass, made possible by a dedicated bass duct on the headphone housing, allowing increased air-tightness between the driver units and eardrums.

Noise-cancelling on the overhead headphones is also said to be improved with the implementation of Dual Noise Sensor technology, which uses two feedforward and feedback mics to cancel out the background noise and shut out the world. Like the WF-C500, the WH-XB910N also features 360 Reality Audio and DSEE with the option to adjust the equaliser settings via Sony’s Headphones Connect app. 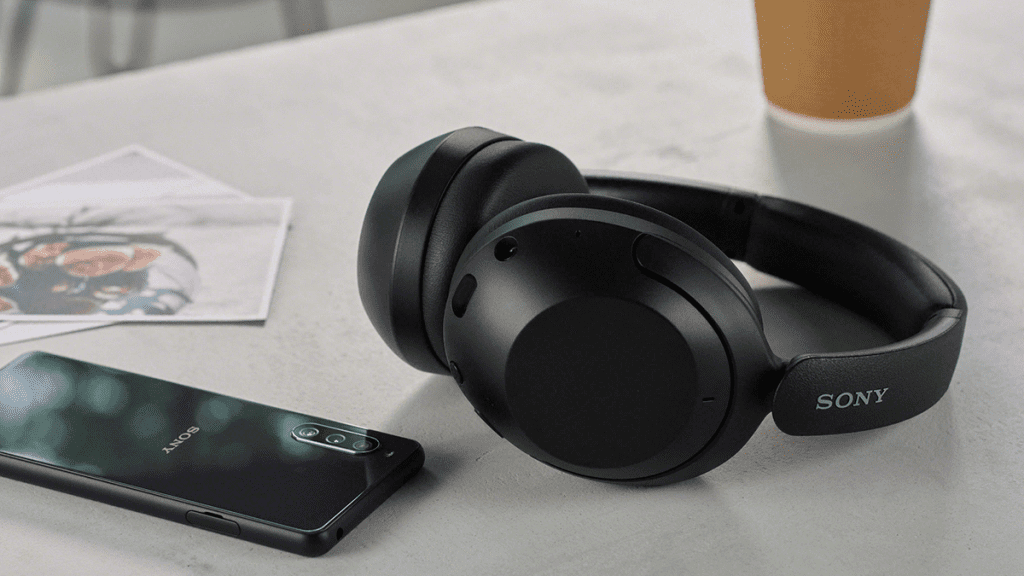 The WH-XB910N also adopted a few features found on the flagship WH-1000XM4. Adaptive Sound Control recognises the location you’re in and tailors the sound accordingly, whether it’s a busy coffee shop or a quiet library.

The multipoint connection means the headphones can be paired via Bluetooth with two devices at once. When receiving a call, the headphones detect which device is ringing and automatically connect to the ringing device. Switching devices is as easy as just pressing a button. You will also be able to listen to your surroundings by simply placing a hand over an ear cup, instantly letting in any ambient sound. 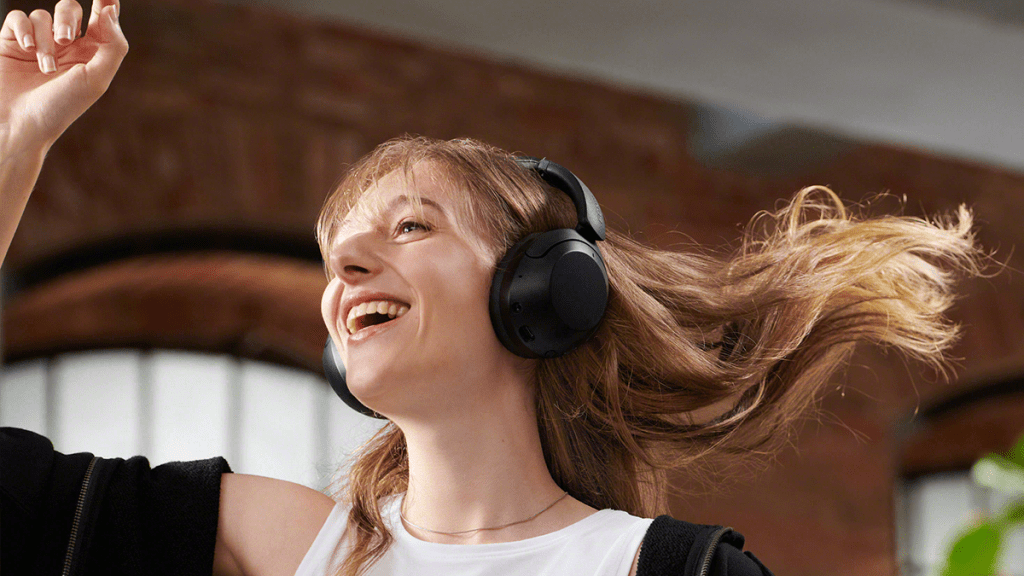 Bluetooth wise, both the WF-C500 and WH-XB910N supports up to Bluetooth 5.0, supporting AAC and SBC and AAC, LDAC and SBC Bluetooth codecs, respectively.

The WF-C500 and WH-XB910N both support Google’s Fast Pair and Microsoft’s Swift Pair allowing users to pair the headphones quickly and easily with either Android or Windows 10 device.

The WH-XB910N will be available in black and blue and will also launch in October with an RRP of €200. You can learn more about each of the new sets of headphones on Sony’s official site here. 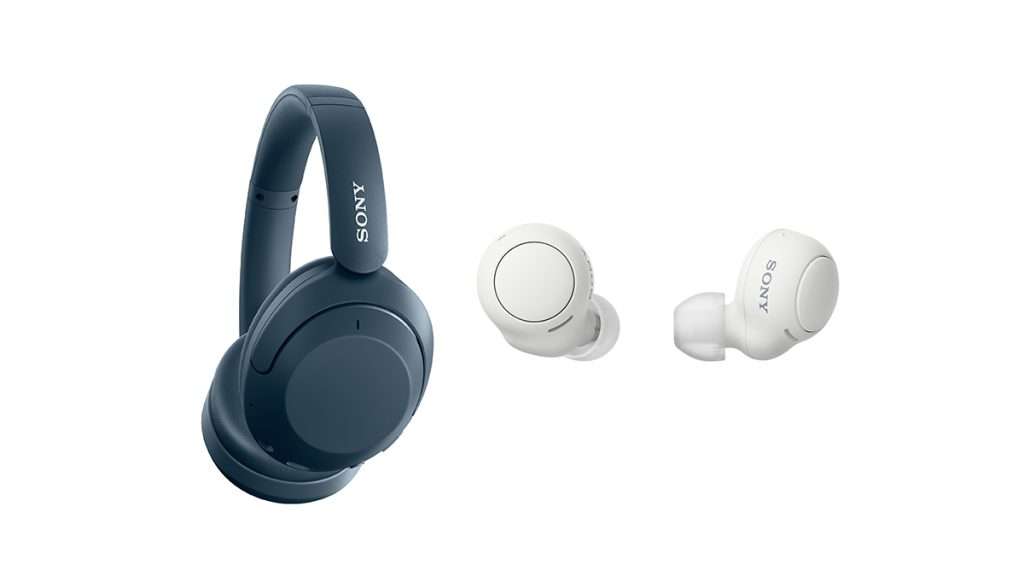