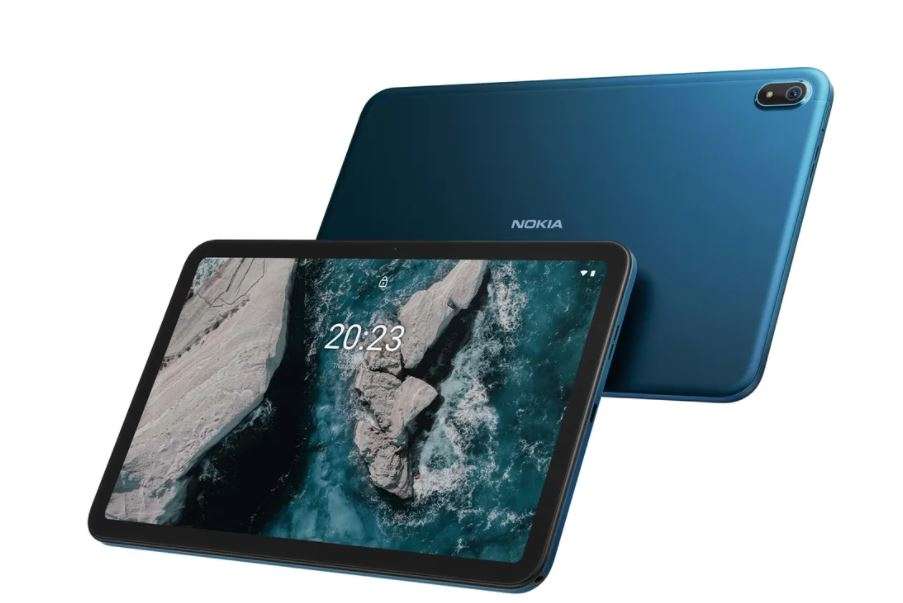 Nokia has just taken the wraps off their first Android tablet in 6 years, the Nokia T20. The well-priced T20 uses the same minimalist aesthetic we’ve become fans of on Nokia’s smartphone lineup. Its aluminum frame comes in dark blue, there’s a small camera module in the top-left corner with an 8MP sensor, and prominent Nokia branding in the center of the tablet.

The front is covered by an impressively large 10.4″, 2K (2,000×1,200 pixel) LCD made of strengthened glass. Typical brightness maxes out at 400 nits and there’s no mention of an antireflective coating, so probably going to work best indoors. Bezels are fairly minimal , and a there’s a 5MP selfie-camera is hidden in the top bezel for video calls.

On the sides you’ll find a pair of OZO-tuned speakers which should be more than enough for said video calls, but if you’d prefer to have a private conversation, The T20 also supports Bluetooth 5.0 support along with a 3.5mm headphone jack, so even you wired audio fans aren’t left behind.

In terms of security, unfortunately, there’s no fingerprint sensor on board but you obviously can use a PIN or your face to unlock the T20.

The T20 uses a Unisoc T610 chipset and it comes with 64GB of storage and 4GB of RAM. That is a little on the skimpier side for an Android tablet, but HMD has included a MicroSD card slot that supports up to an additional 512GB of external storage.

When it comes to battery, this is where this tablet really shines as HMD has packed a massive 8,200mAh battery into the T20. HMD stats you’ll get up to seven hours of battery life for video calls and over 15 hours with more limited use. There’s a 10W charger in the box, but the tablet is capable of 15 W charging with the correct plug.

The T20 could really make for a great inexpensive secondary device for content consumption, online learning, and light multitasking for any member of the family and, when it arrives, you’ll also have Google Kids Space, ExpressVPN, and Spotify pre-installed. 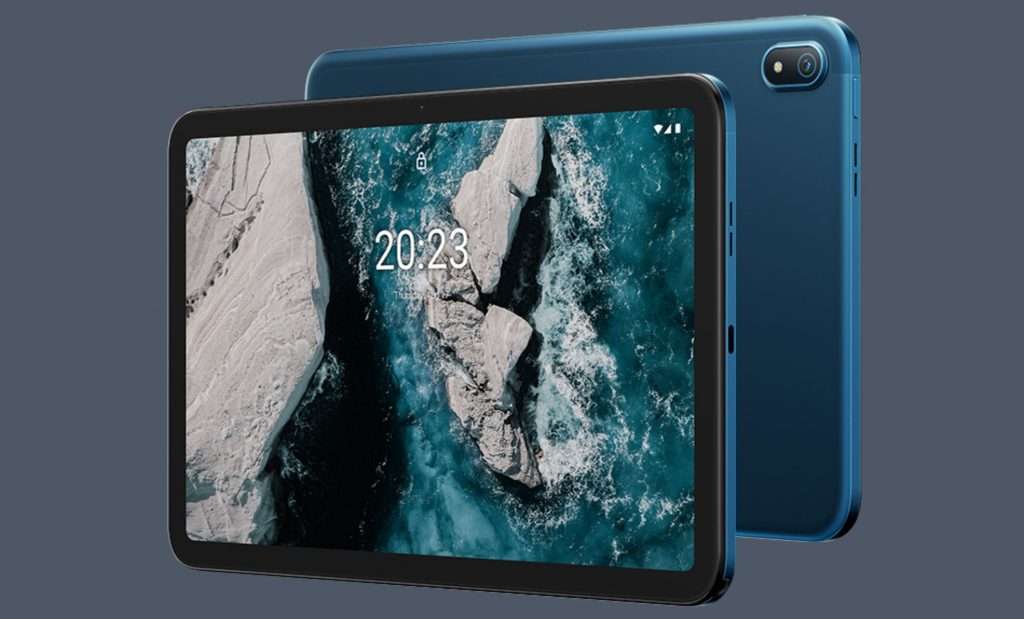 A Commitment to Software Updates

What sets the Nokia T20 apart from other budget tablets, however, is HMD’s software upgrade policy. While most inexpensive tablets ship with bloatware-filled versions of Android that never get updates, the T20 ships with a stock version of Android 11. HMD also promises two major OS upgrades as well as two years of security patches. 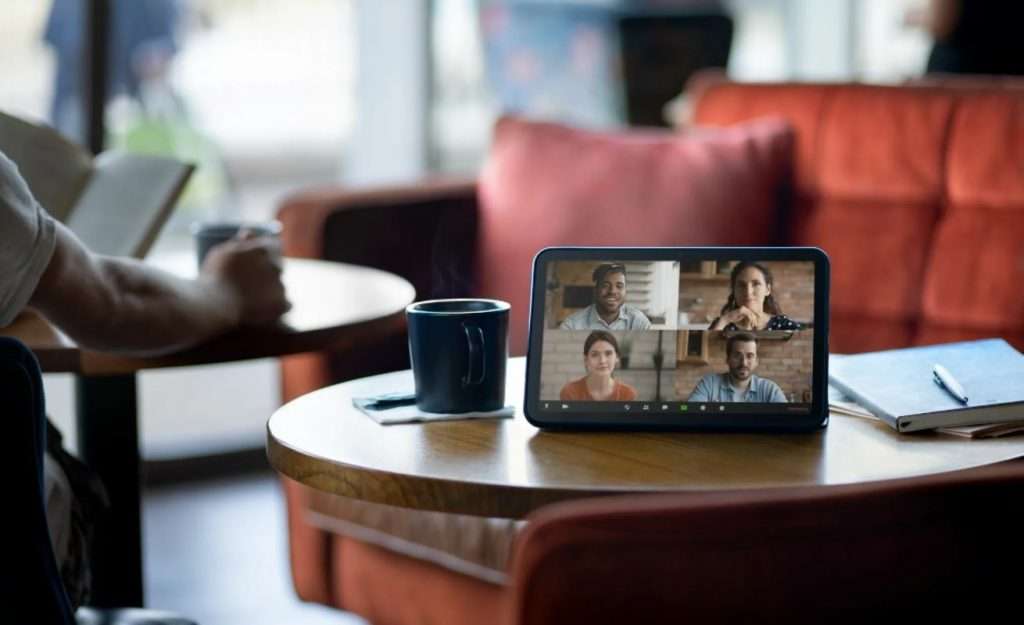 The Nokia T20 is available in Ireland starting 18th October in the ‘Deep Ocean’ blue/green colour option. It comes in 4GB/64GB configurations for only €229 for the Wi-Fi version and €259 for the LTE version.

You can learn more about the tablet here.