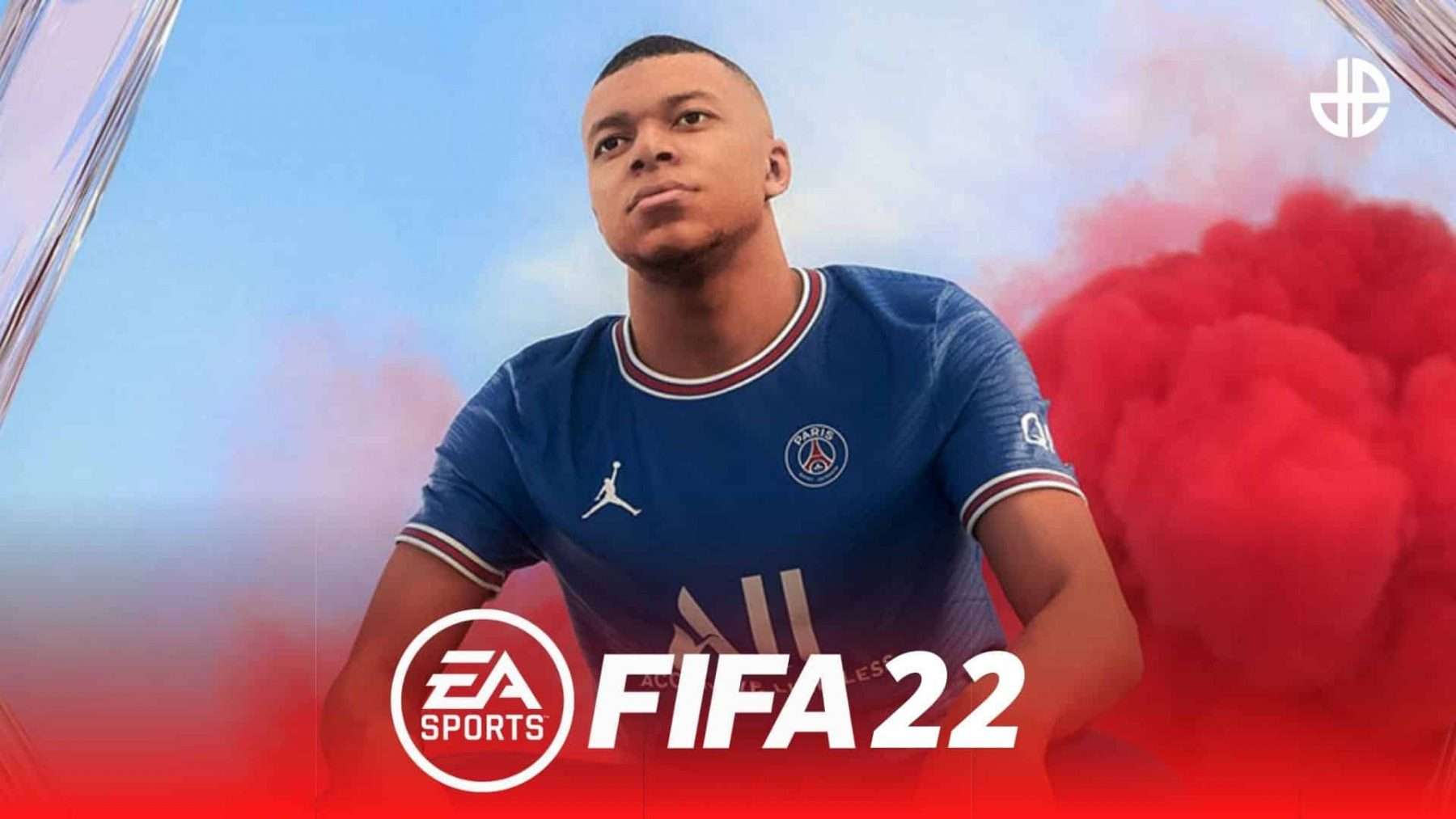 Every Autumn since 1993, football and gaming fans alike are ‘treated’ to a new instalment of the hugely successful FIFA franchise. The latest being FIFA 22 and after a disruptive year for nearly every single person on the planet, could the teams over at EA Vancouver and Romania deliver on what are always big expectations? FIFA has the unenviable task of trying to always improve on the previous years edition. This is made all the much harder by also having a fanbase that is highly competitive and invested in the series. This year, they have focused on the over-all realness of the gameplay. Over 4000 new animations have been added, the biggest refresh of its kind in FIFA history. A new Hypermotion Gameplay Technology has also been implemented which enables machine learning to improve A.I. 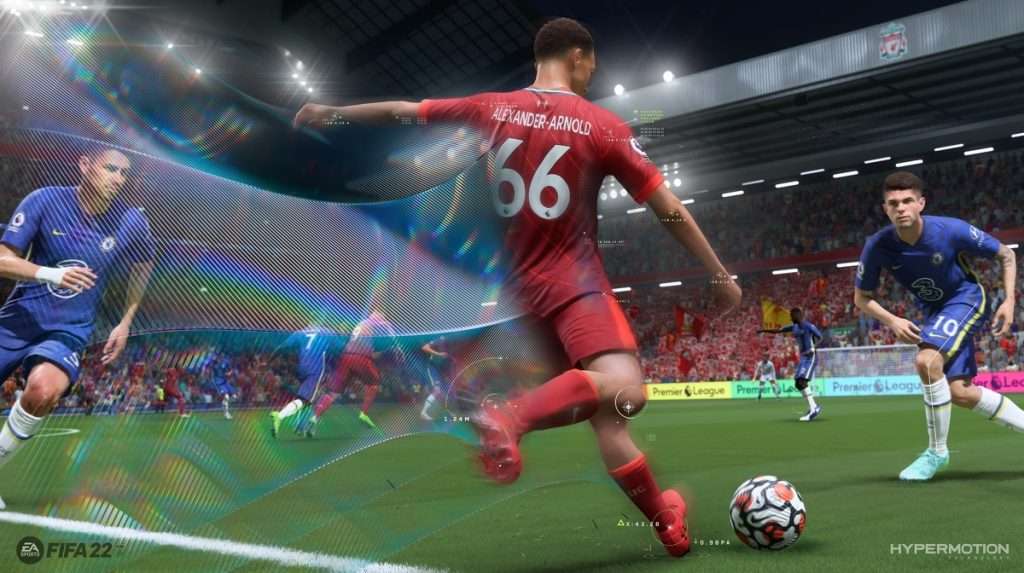 Gameplay has been further enhanced by features like the new Explosive Sprint, this is for both attackers and defenders to break away from or catch up to other players. The A.I. is notably more realistic in its actions and the goalkeepers have better positioning along with greater shot stopping ability. Passing, shooting, tactics, formations and behaviors have all been improved to generally make the game feel and play better than in FIFA 21.

The so called die-hard fans of the series have always asked for the career mode to get some much needed features and I think this year they will be happy enough with what FIFA 22 has to offer. Nearly every aspect of creating a club, from crest design, stadium colour scheme, crowd chants and more are available to make your own personal club and take them through the ranks of any league in the game. Players that are generated for your starting squads even have real world stats factored into them. For example, if 10% of players in the Premier League are French, then most likely 10% off your squad will be French. It’s this more fine tuned and catered aspect to career mode that I think makes it feel that much more authentic. 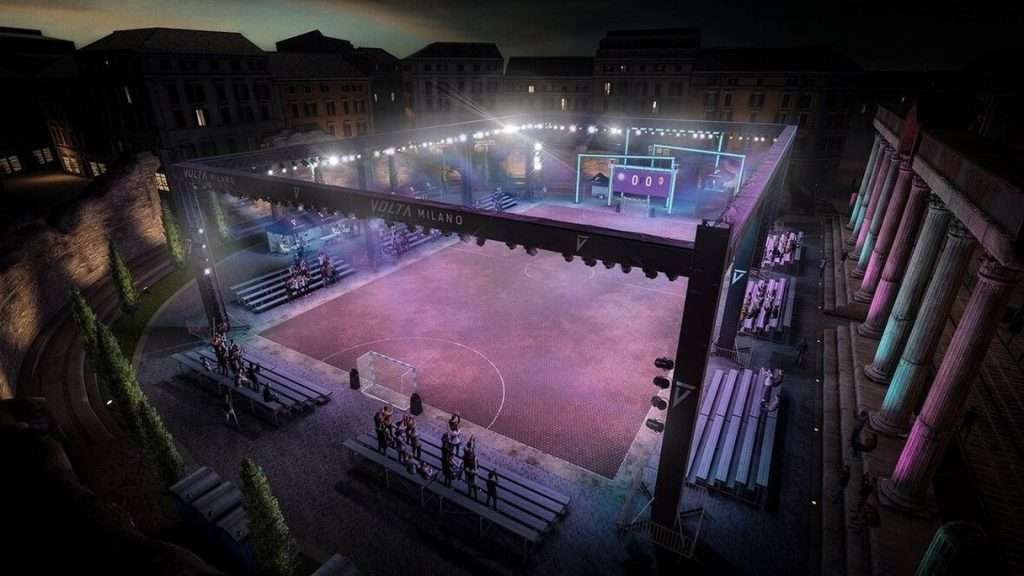 In more recent years, FIFA welcomed Volta to the series, the street style of football that sees smaller sided games played on various surfaces. This year, they’ve added Volta Arcade which are a weekend-only variety of mini-games that can be played with and against other players. I found these to be a good addition to the Volta aspect of FIFA as they were quicker and more competitive than the usual modes. Eight mini games are available at launch with more to come throughout the year. 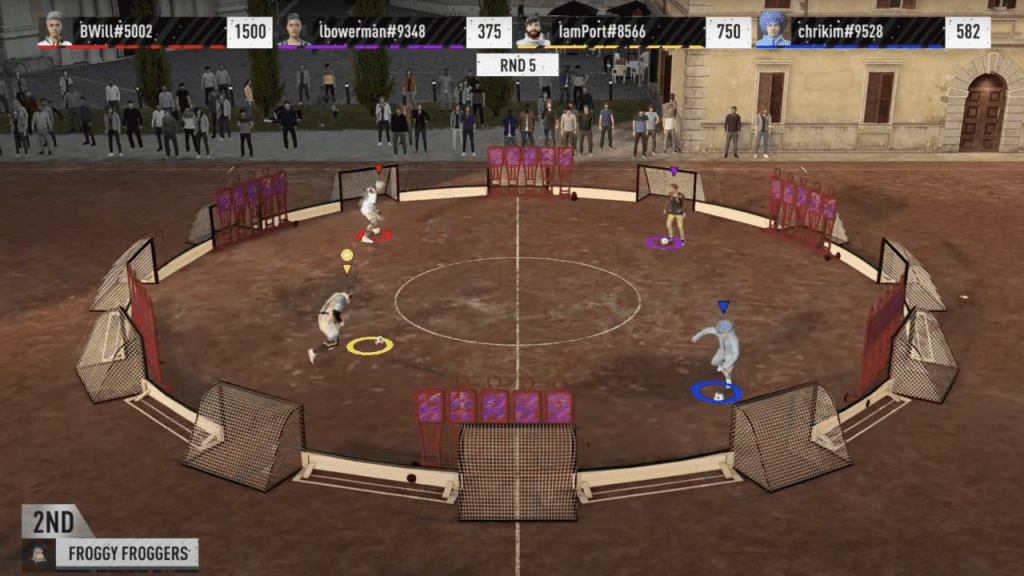 FUT or FIFA Ultimate Team is EA Sports cash cow and they usually don’t have to do too much to it as the theory ‘if it’s not broken, don’t fix it’ very much applies. They have made Divisions Rivals a bit easier to progress through as play time is rewarded rather than winning percentage. You can now also play public friendlies with other players in a co-op mode that allows you to drop in and pair up with your online friends using pre-made teams. Pro Clubs welcomes, for the first time, the option to customise both male and female characters. This adds to the nature that EA has tried to embody within the FIFA series, that both the male and female sides of the game are on equal footing within the games settings. Following on from this, FIFA 22 is the first time a female commentator will be used during matches. Alex Scott who is a former professional and someone who made over 140 international appearances, will be heard as the pitch side presenter during career mode. The visuals in FIFA 22 are as good as can be expected, with new player facial scans and extra detail added to the stadiums and crowds. This all results in a very ‘easy on the eye’ experience. To be fair to EA Sports, FIFA has almost been a benchmark for some when it comes to graphics in a game. Having the official rights to many of the biggest clubs in the world helps when it comes to image rights so the likes of Kylian Mbappe and Cristiano Ronaldo look true to life. 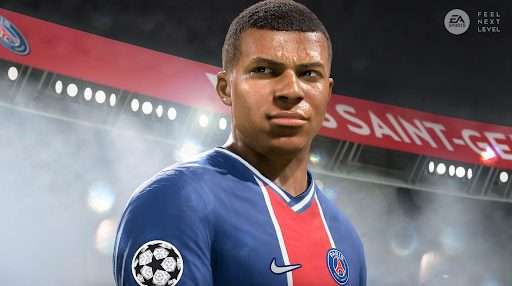 Lastly and not to leave a sour taste in the mouth after what seems like a pretty positive review, we have to discuss the issues that players have already encountered not long after launch. Multiple glitches and even console breaking bugs have been reported with many so bad that it’s comical. One or two examples would be players being given free kicks inside the opposition penalty area, goalkeepers that seem to take flight and players that have a mind of their own sometimes. Although many of these will be rectified by patches and future updates, it does take away from what is otherwise a very polished game. This is where I come back to what was mentioned at the start of this review, the impact that global restrictions have imposed on the so called finished article that is FIFA 22. I feel that if this was a totally original game I would forgive it, but the fact that EA should be a well oiled machine in terms of producing FIFA titles by now means that these bugs and glitches come across as sloppiness and almost unforgivable. Many would say they are more focused on making money from micro-transactions and from the evidence of the opening couple of weeks from FIFA 22, I would have to agree.

A slightly flawed entry in the FIFA franchise with numerous bugs and glitches that are hopefully ironed out with future updates. Commendable improvements to gameplay and campaign modes should appease die hard fans but not a whole lot else to get excited about.

I've been playing games as long as I can remember and appreciate everything from the main stream to the more obscure. My favourite genre is FPS but enjoy sports titles as well.