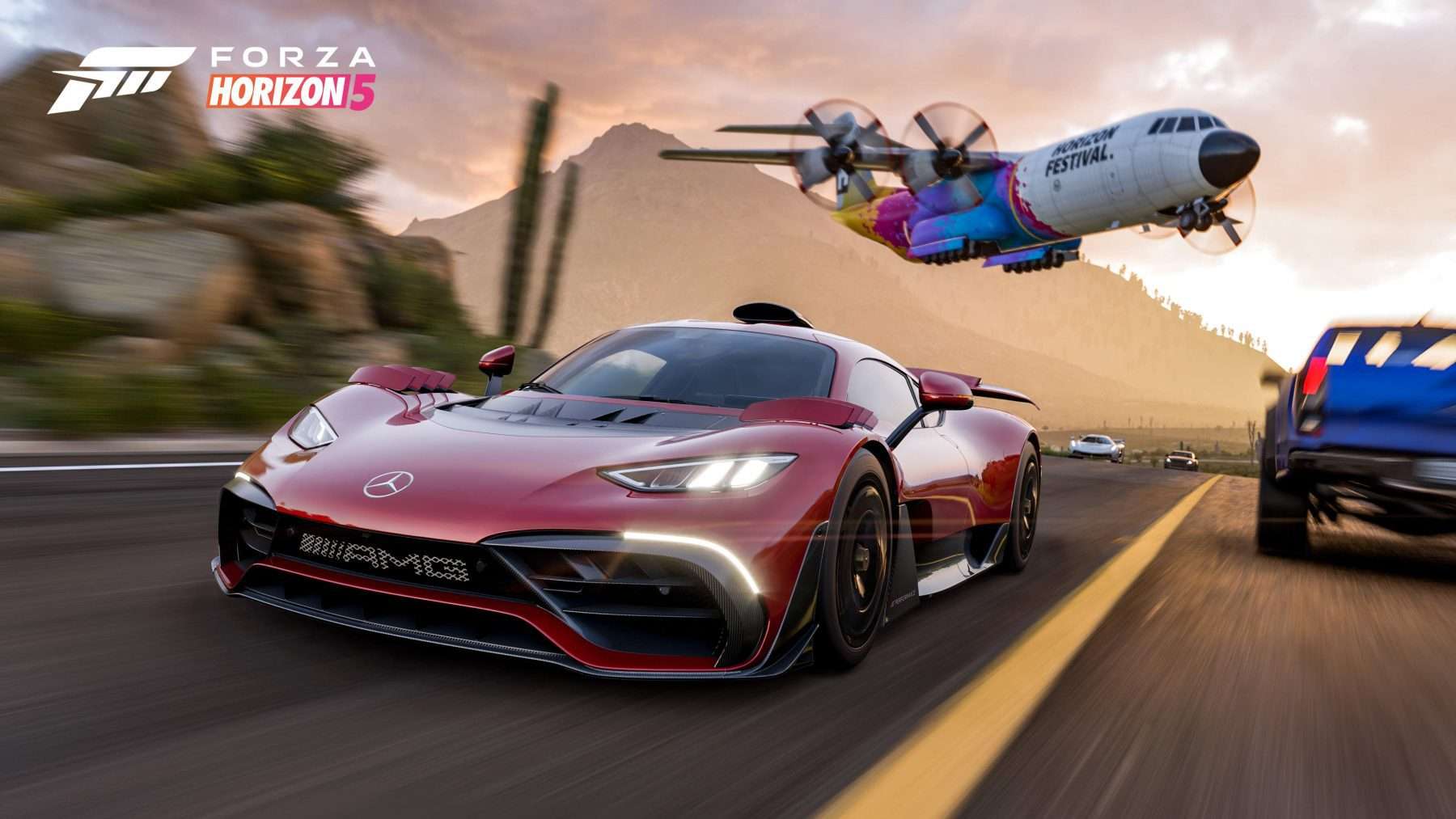 It’s been just over three years since I wrote this about Forza Horizon 4:

“This is an impressive update to an already impressive game but I can’t quite shake the feeling that there wasn’t a major shift in Horizon in the last 2 years. I really hope that Microsoft … comes back next generation with a fresh take” 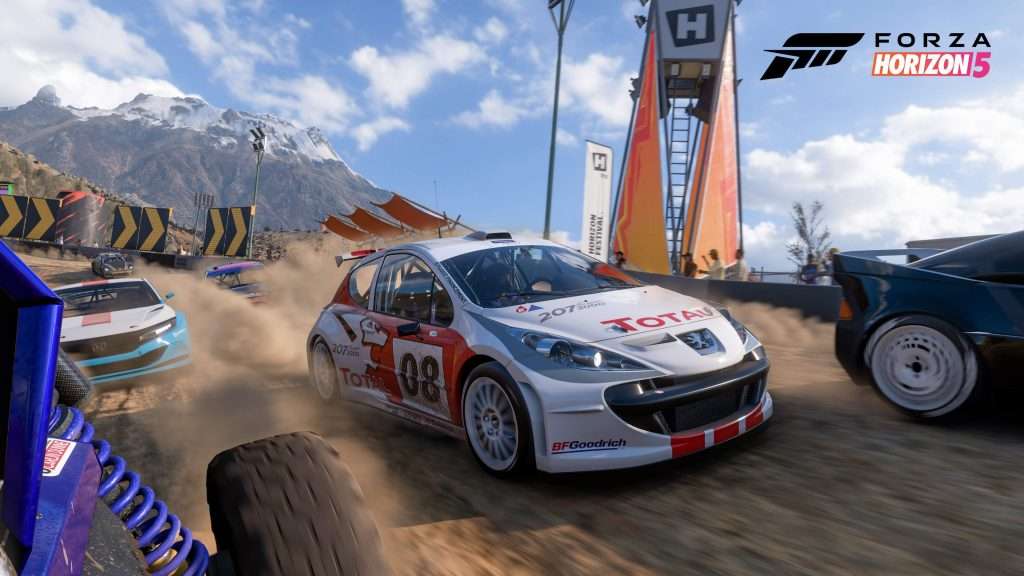 Forza Horizon 5 brings us to Mexico and a truly diverse range of areas, stunningly rendered in 4K. With two modes to choose from, you can choose a highly detailed and gorgeous 4K performance mode, locked to 30 FPS or a graphics focused mode that still renders in 4K at 60 FPS at the sake of in-game object density and lighting. Performance mode is honestly the way to go and never misses a beat – it looks stunning. The only nit-pick I have is surprisingly that pop-in is quite noticeable on this mode for things like grass or bushes, not something I expect of a console this powerful with a fast SSD.

From sand dunes to small city streets, off-roading to volcanoes, there’s a huge diversity in Forza’s biggest map. No joke, some of its ‘Goliath’ endurance races will take you 25 minutes plus to complete, racing across the map. Already my favourite memory was spending about 75% of a point-to-point race rallying up a tight mountain to spend the next 10% driving back down at speed – palms sweating! 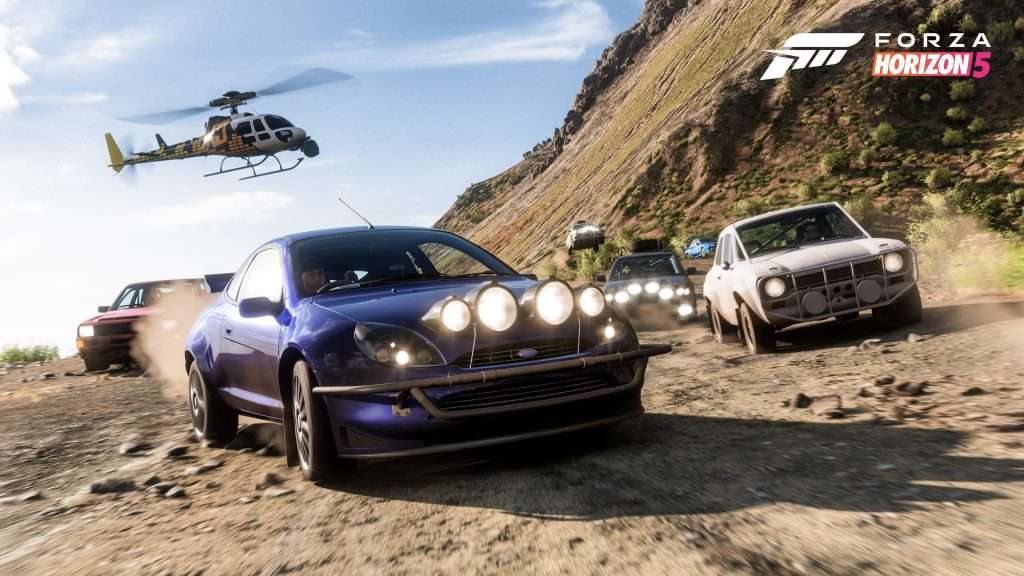 Horizon 5 builds on some of the feedback we had for Forza Horizon 4 with quite a broad range of activities within Forza’s ‘Horizon Adventure. This lets you try out a bunch of types of racing including street, cross-country, dirt, and road alongside tons of PR events. Each discipline is its own Festival and has multiple events unlockable through earning ‘Acolades’ – currency earned through racing, events, speed cameras, and more. Forza Horizon 5 still mixes in the showcase moments it’s known for – from the jump it impresses as you barrel down the side of an active volcano. Handling too is a marked improvement with cars really having some differences in handling and braking feeling much better. Drifting is still hard by default but luckily you can still tune your car to your heart’s desire to make it a drifting machine!

Forza Horizon 5 is an online, living game as we know from previous entries and it builds again on Horizon 4 with tons of timed events throughout the map, Arcade modes, and a neat ‘Link’ system that with a few taps lets you interact with other drivers you find across the map. Something we’re keen to play more with once launch day hits. 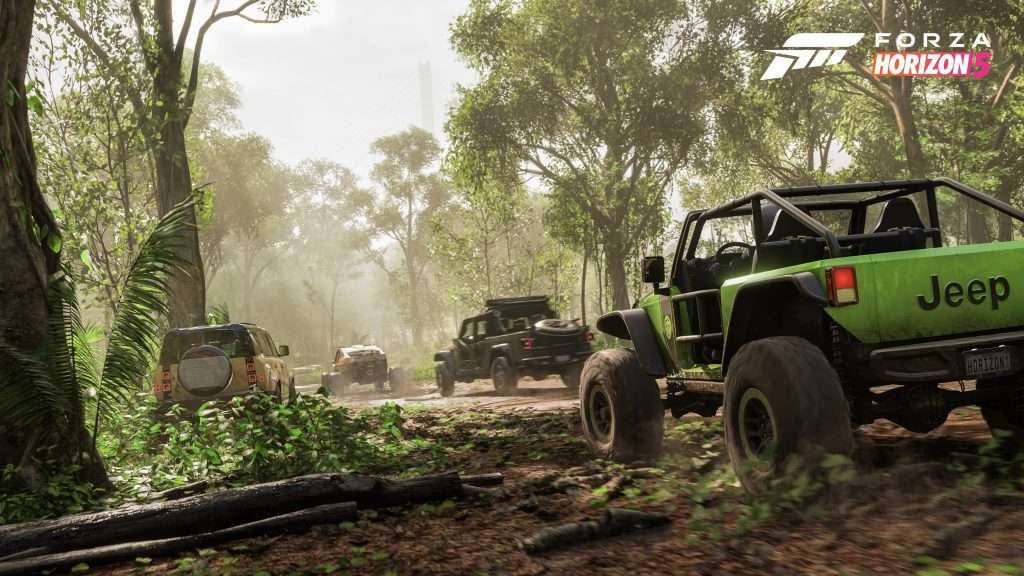 So far so good right? Well, going back to the quote from the last game review I started with – it’s still the case. Forza Horizon 5 is more evolution rather than revolution like we saw earlier in the series and we’ve seen some things done better before. Forza Horizon 5 focuses a lot on dirt/off-roading and well, Dirt 5 did it better (and played at 120 FPS). Seasons are a step back compared to Horizon 4 (limited to Spring/Summer). Single-player events are still mostly lap or point-to-point races and present quite a grind to unlock those ‘Adventure’ events. With new games from Gran Turismo, Forza Motorsport, and most likely EA on the horizon, playground games will have some work to do to keep players engaged, even if they’re big fans of the series. Sadly, if Forza Horizon 4 didn’t grab you, Horizon 5 is unlikely to change your mind.

Forza Horizon 5 is still a great game and fans will undoubtedly love it. Every area has seen some big improvements, even if they weren’t bad to start with. However, I’m still waiting on something that pushes the driving genre on from Playground Games, it’s all become a bit stale and predictable. You could have told me Forza Horizon 5 was €30 DLC for Forza Horizon 4 and I would have believed you which is never a good sign. 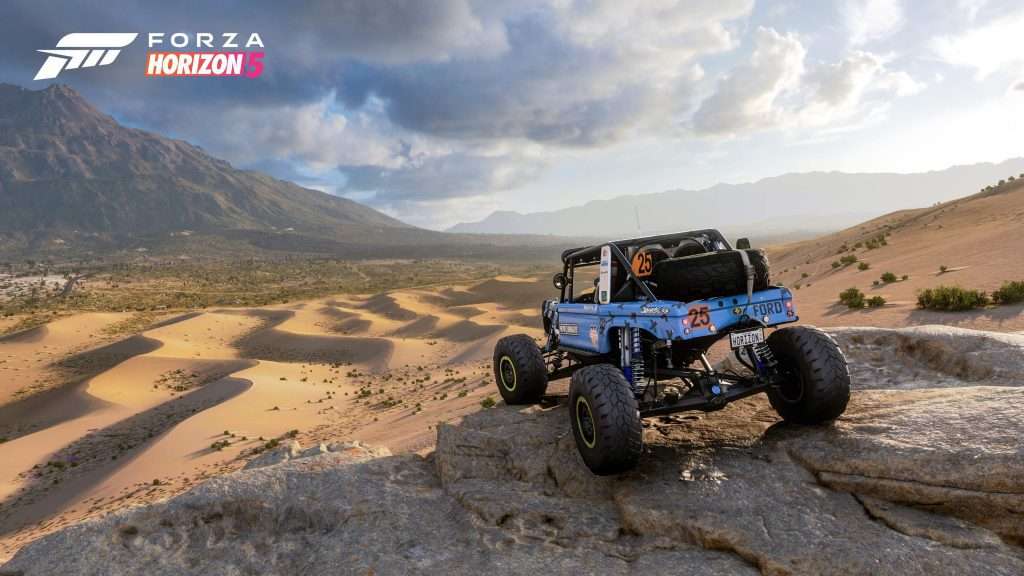 Still, Forza Horizon 5 takes the title of the best racer out there on console for now and it launches Day 1 on Xbox Game Pass so if you have it, it’s worth a shot! It’s also launching across a bunch of new platforms too, Xbox Series X|S, Xbox One, Windows 10, Steam, and on Game Pass Ultimate cloud streaming so you’ve no excuse not to check it out.

Forza Horizon 5 was reviewed on Xbox Series X with a code provided by Microsoft Ireland.

Forza Horizon 5 is still a great game and fans will undoubtedly love it. Every area has seen some big improvements, even if they weren’t bad to start with.