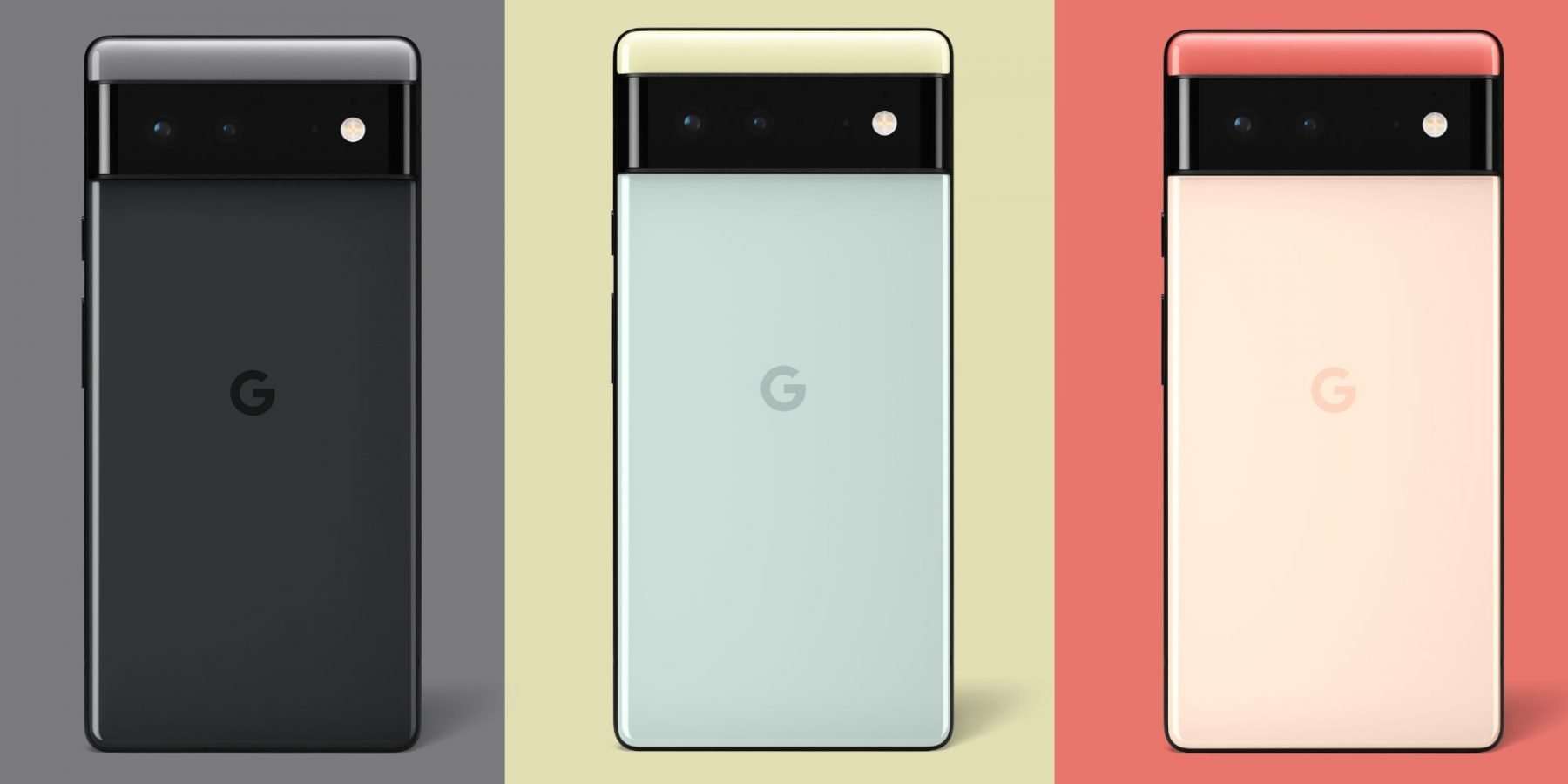 Google has been in the smartphone business for a long time now. Enough years to produce six generations of Pixel phones and multiple versions with Pro’s, XL, A Versions etc. They’ve all been good value and decent phones, but with the Google Pixel 6, the company seems fully focused on trying to create a truly great and value based phone. It’s a very good phone at a ridiculously attractive price point. Coming in at just €649, it’s a steal. Here’s why it’s worth considering. 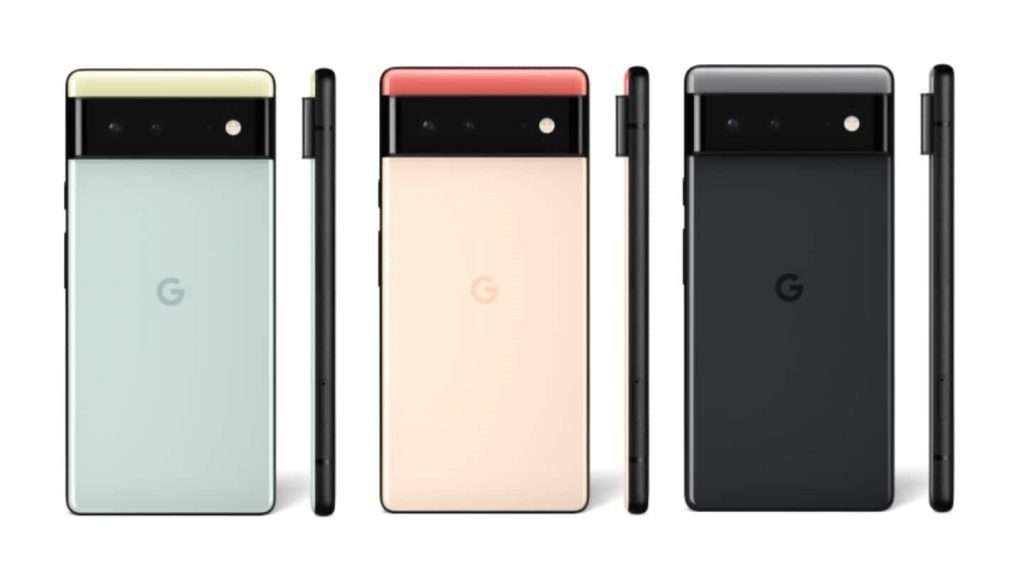 What does all that mean? Let’s break that down and get into it.

The look of the Pixel 6 is distinctive and different from other phones. Not so much from the front though. This is where you’ll find the increasingly popular flat 6.4″ OLED panel capable of 90Hz. No, it’s when you turn it over that the phone is unmistakably a Pixel 6. The camera panel, usually a square, circle or oblong, is here a wide, raised bar that stretches the full width of the phone. There are two cameras on the Pixel 6 and three – a first on a Pixel – on the Pixel 6 Pro.

Google brought back its two-tone colour style with the design and overall I think it looks good.

The camera bar is quite large, but extending across the width of the phone helps prevent that annoying rocking common on other phones with big camera bumps. There’s a small, glossy top strip above it and a wide expanse below, in a slightly different colour.

In the Stormy Black version I’ve been reviewing, it’s a mid-grey top strip and a much darker grey for the rest of the phone, interrupted only by the Google G logo in black. 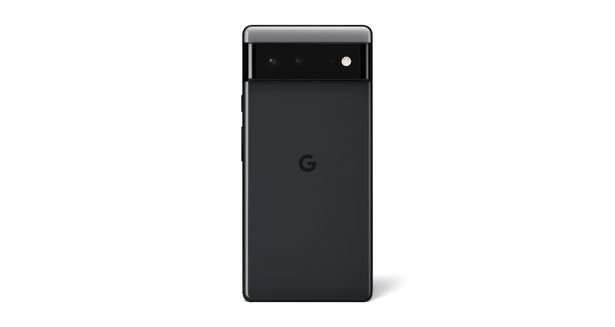 This phone should withstand most scratches, but be careful with falls. The front and back of the phone are covered in a chemically strengthened very strong glass known as Corning Gorilla Glass, with the stronger Victus glass on the front and Gorilla Glass 6 on the rear. But this can make the phone feel slippery when you’re holding it so it could slide itself off a table if you’re not careful. So, even though this phone is cheaper than most rival smartphones, you’re probably going to want to protect it in a case of some kind.

The fingerprint sensor sits under the display, and while accurate, it isn’t especially fast at detecting your fingerprint sometimes. Or rather the two-stage haptic feedback (a short buzz followed by a second buzz) you get each time you unlock the phone makes it feel a split-second slower than rival devices.

The whole thing is IP68 water resistant, as is the USB-C port. We should note that there’s also no microSD card support, which has long been the case for Pixel phones.

The Pixel 6 sticks with a 90Hz OLED display compared with the 120hz variable refresh rate panel on the Pixel 6 Pro. But it’s no cheap alternative; it’s pin sharp, colours look great and motion is smooth.

The Pixel 6 and Pixel 6 Pro feature the first ever processor made in-house by Google. Both new handsets feature the tailor-made Tensor chip. Tensor has been built from the ground up to provide stronger security, a fluid user experience and huge improvements in machine-learning smarts, as well as the engines which power AI voice commands, translation and dictation. A custom image processor also powers those fresh camera tricks. Tensor is meant to be more efficient too, helping to eke out battery life. 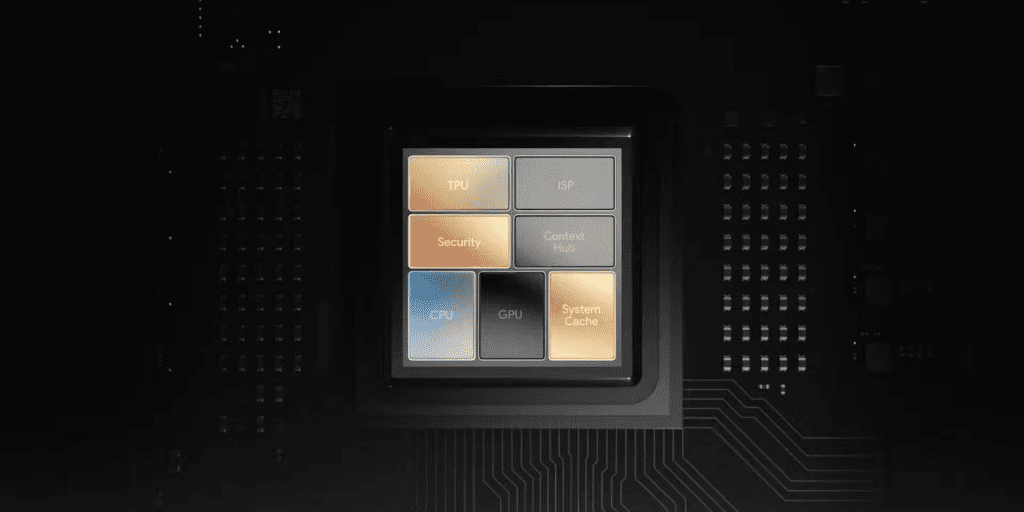 Overall, on the performance end, this phone holds its own against the competition. Gaming is really smooth, and I found it ran Genshin Impact, Fortnite flawlessly, although I did run into a judder problem with a couple of apps.

In 2021 and beyond, when deciding which phone to buy, the camera is a crucial and sometimes most important factor. With the Pixel 6, Google has really amped up the pixel counts on the wide camera this time around, with a 50MP sensor. Both Pixel 6 handsets get a second ultrawide camera, with a 12MP sensor and 114° field of view. It’s capable in just about all lighting conditions, and while there can be some colour temperature variance between it and the main sensor, it excels at preserving details. 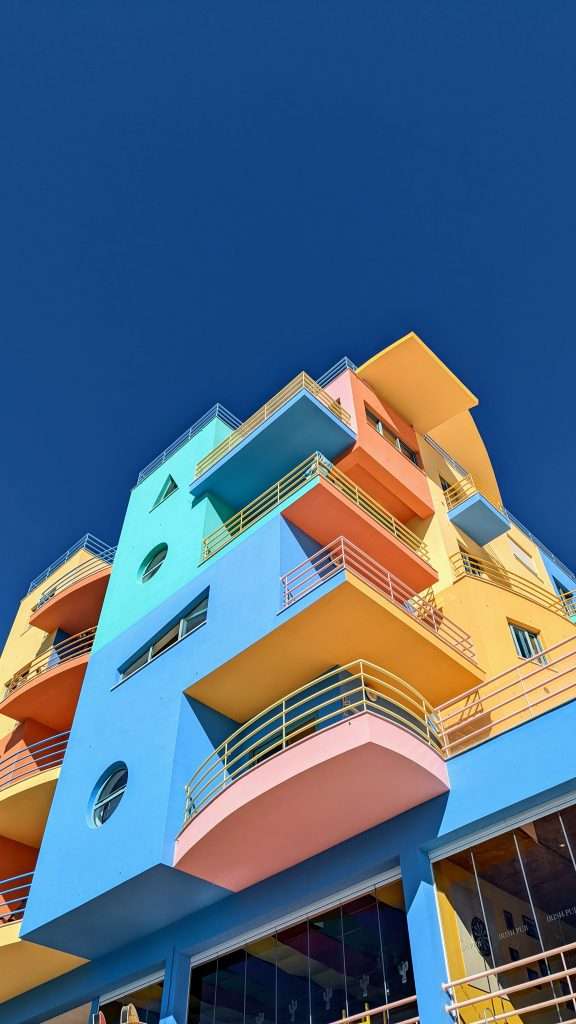 Overall the features in this camera use software – and leverage the power of the Google Tensor processor – to deliver strong results.

Low light shots are still strong, no mean achievement in itself and Night Sight, which brightens really dark scenes without resulting in artificial-looking shots, is as impressive as it was on last year’s Pixel 5.

Oh and yes, in the past Google Pixels have struggled in their video capabilities, but you’ll be happy to hear they finally can take great videos.

Magic Eraser is a neat innovation on Pixel 6 and 6 Pro. If that perfect picture is destroyed by someone who photobombs you by walking into the shot at the wrong moment, you choose edit and Magic Eraser. The software is smart enough to guess exactly which element of the picture you’d like to change and if you agree, it’ll erase them instantly, and pretty effectively. 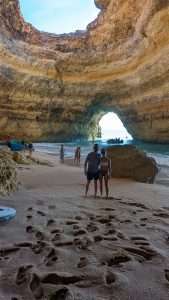 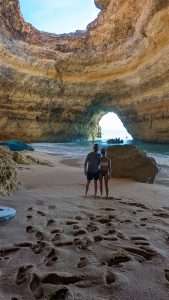 Now, if you zoom in too much someone could possibly see some rough edges or shadows which now refer to someone who’s gone but, overall, the effect is pretty good. The Pixel 6 is an excellent point-and-shoot phone, ready to go in an instant (just double-press the power button to be taken straight to the camera) and taking great shots with zero effort.

You can read more about the Pixels’ camera software and features on our Pixel 6 Pro review.

In the Pixel 6, there’s honestly enough power to last all day away from a charging point, and if you’re sensible with power-hungry apps and games, light users could probably stretch this to two days without much effort. A big reason for this stamina is the fact that the batteries are just big — big phones bring big batteries and big battery life.

When it comes to charging, both Pixel 6 devices are capable of 30W fast wired charging and the Pixel 6 is also capable of 21W wireless charging. Unfortunately, much like we reported with the Pixel 6 Pro, the Pixel 6 doesn’t actually come with a charger, only a USB C wire so you’ll need to source one that will charge the device at its newly improved speeds. 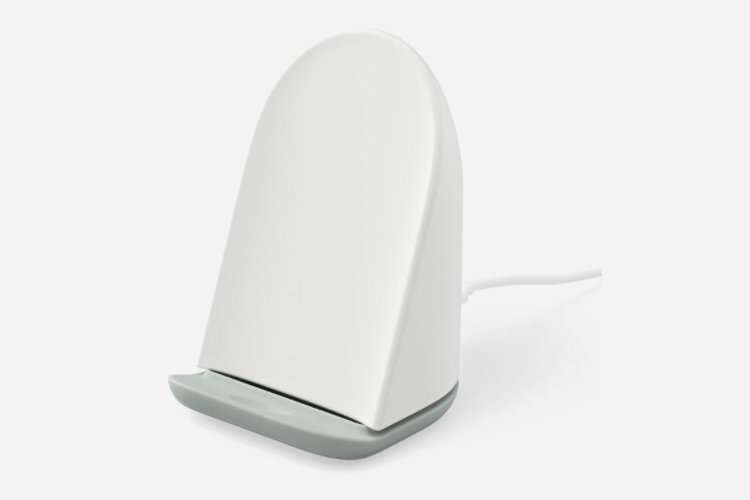 The same goes for the first-gen Pixel Stand which isn’t capable of charging the new Pixel 6 devices at its maximum wireless charging speeds. Again you’ll need to wait for the new 2nd-gen version of the stand to do that. Its exact release date is still TBC.

Overall, the Pixel 6 offers really great value. It’s super affordable but manages to keep up with some of the biggest flagships in the game. While on paper, some things don’t quite measure up (like the lower-res screen and 90Hz refresh rate), in practice these things don’t matter that much, especially for the average smartphone user. Coupled with the excellent intelligent features, the Pixel 6 feels like the smartest, best-value smartphone available right now.

The Pixel 6, which starts at just €649 for the 8GB/128GB model, is available on the Irish Google Store and will also be coming to Vodafone on PAYG or free on RED Unlimited Max tariff.

The Pixel 6 is a formidable Android phone at a very compelling price point. With algorithm-assisted shooting modes adding flexibility and a duo of lenses delivering delightfully detailed images under every kind of lighting, Google is trading blows with the best its competitors can offer. Performance is very fast and the battery life is fantastic, with the phone only being let down by a slowish fingerprint sensor.