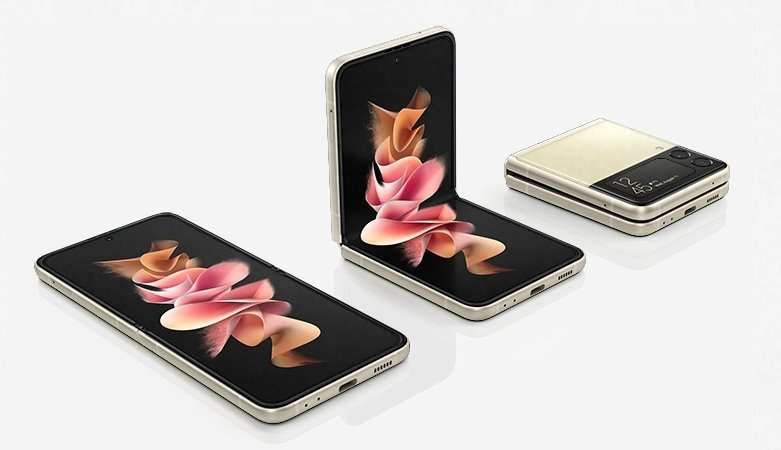 I’m sure we’ve all be looking for that something different when looking to buy a new phone. It might be a new camera that can do something different, or different way to charging your phone, but what about a completely different phone? One that folds in half like the good old days of the ‘flip’ phones. Well, if you’re in the market for something like that, Samsung has you covered with the 3rd iteration of their flip series, the Galaxy Flip 3 (not to be confused with the Fold 3 – clue is in the name. The flip folds in half horizontally and the fold does it vertically).

This is the 3rd Generation of the Flip phone from Samsung and the general size and shape of it isn’t hugely different from the previous 2, but in saying that, it’s a flip phone, there’s really one so much that can change, but in the case of the Galaxy Z Flip 3, pretty much every change is welcome. 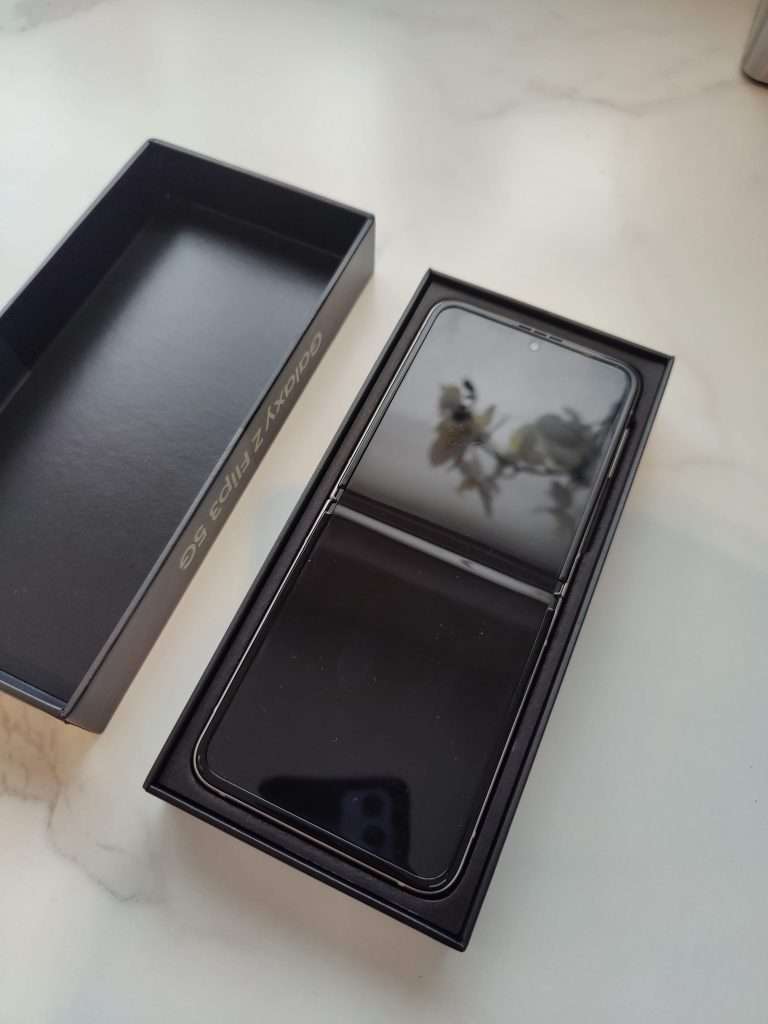 To me, the design is reminiscent of the Galaxy S9 or a phone around that generation. Let’s talk about Design of the Galaxy Z Flip 3 in it’s open position. It is a very solid feeling phone for sure and has  ‘Armour Aluminium’ rails that are meant to be tougher than regular old aluminium. You can clearly see the antenna bands around the frame as well, like the Galaxy Phones of old. When open, the Z Flip 3 looks like a really thin, long phone. It’s really nice to hold in the hand and it’s way thinner than I was expecting it to be.

On the right, we have the power button / fingerprint sensor combo. It’a little high up as it’s on the upper fold of the phone and above this is the volume rocker. It took a bit of getting used to the position of these buttons, but once you do, they are fine to use. Nice and clicky and the fingerprint reader is quick and accurate.

There’s not a huge amount else around the frame of the phone except for at the bottom where you have the usual speaker grill, microphone holes and USBc charging port. 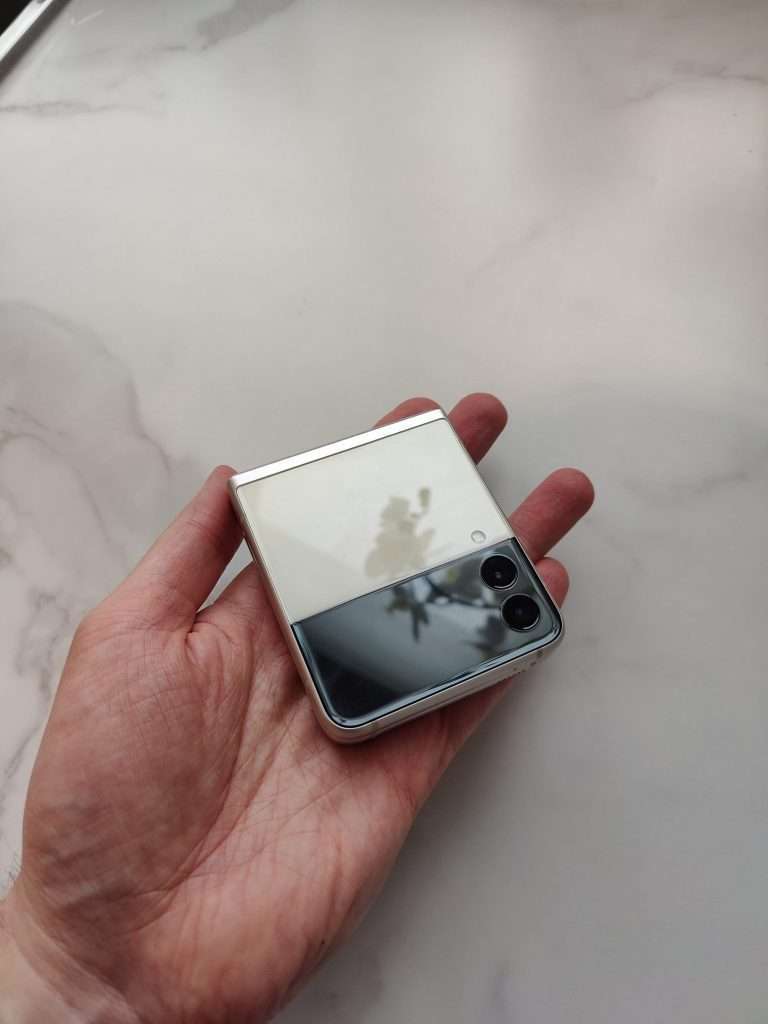 Lets have a look at the phone when it’s in it’s closed position. This is where it stands out the most (obviously). It looks great. Much better than versions 1 and 2 of the Z Flip. in it’s closed position, there’s not much to be said about the back, but it’s on the front where the most changes can be seen. Now there’s a much larger, colour, OLED screen that is useful. It’s right next to the main camera sensors, and this helps with using the screen for some great quality selfies (because it’s using the main cameras and ot the selfie camera.

The folding mechanism in the middle of the phone and it’s a marked improvement on the previous generation. The phone is now IPX8 rating, which means there’s the same level of water-resistance as on most flagship phones, but no rating for dust-protection – so you’ll still want to be careful at the beach.

The display is one of the main features of the phone, mostly because it folds in half. As a screen, it’s a pretty great screen. The Samsung Galaxy Z Flip 3 has a 6.67-inch AMOLED display, supports a 120hz refresh rate, Dolby Vision, and even HDR 10+ support. Which is nice for those who like to watch HDR content on their phones. 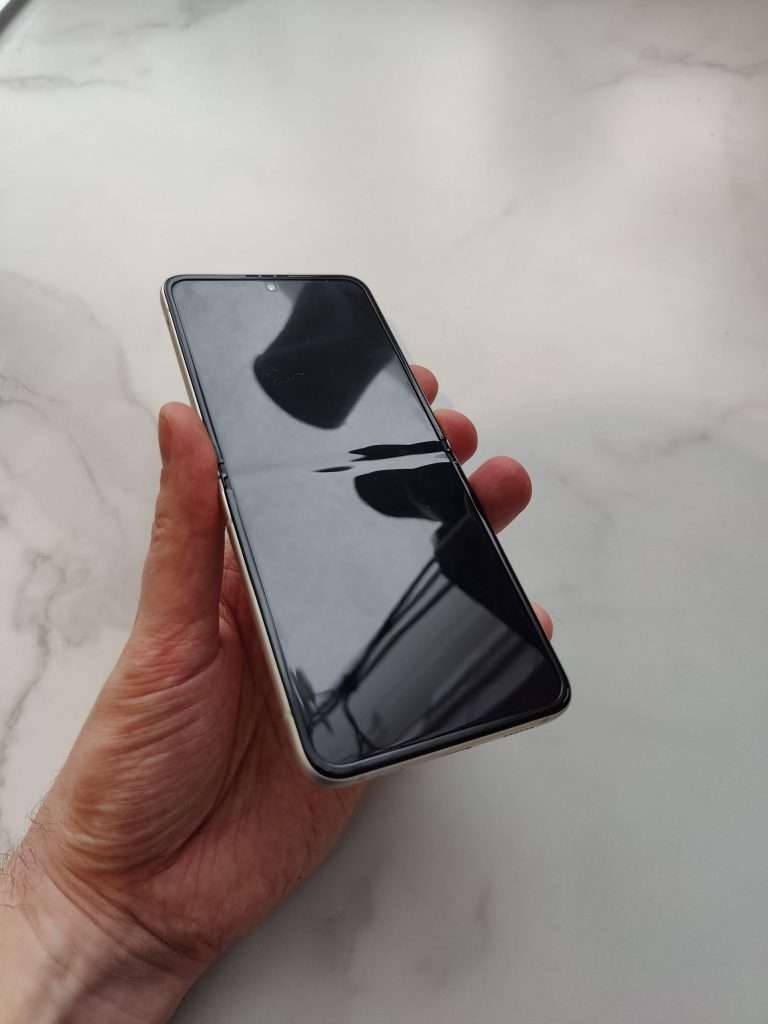 One thing that has to be mentioned is the actual fold. On the test phone we were using, I found the ridge where the phone folds was quite prominent. You could feel it every time you swiped down the screen and, personally, I found it quite distracting. I know it needs to be there due to the nature of the phone, but I really hope it’s something that might be able to be addressed in the 4th generation flip with the new, thinner, bendable glass that will smooth all that out.

While we’re talking about displays, I’ve mentioned above there is a new one on the outside, It’s now a 1.9in display and can now show widgets and other controls, rather than just basic notification icons.

Let’s look at the selfie camera first. Samsung has put a decent 10mp front camera on the Z Flip 3, while main cameras on the  back of the phone have a 12 MP ultra wide, and a 12 MP main sensor (which Samsung class as a wide angle), and there is optical image stabilization on the main camera. 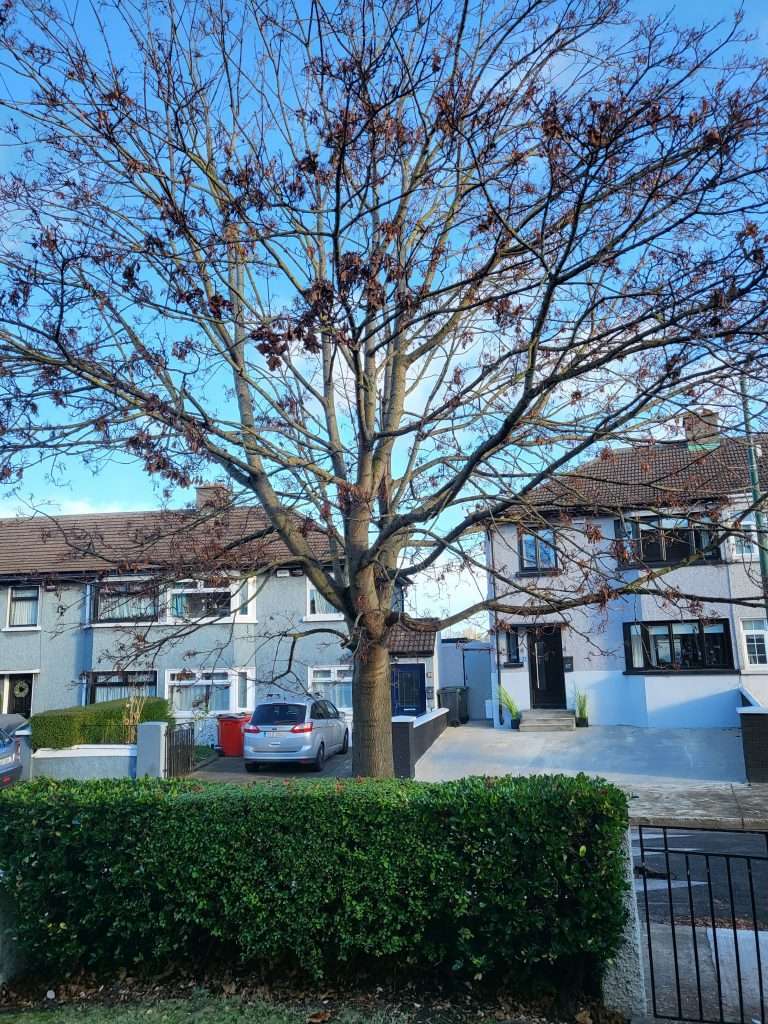 Given the size of the phone, it’s not surprising that there isn’t a telephoto camera included, and given that both of the other cameras are very good, you can get away with a slight digital zoom without noticing much noise. 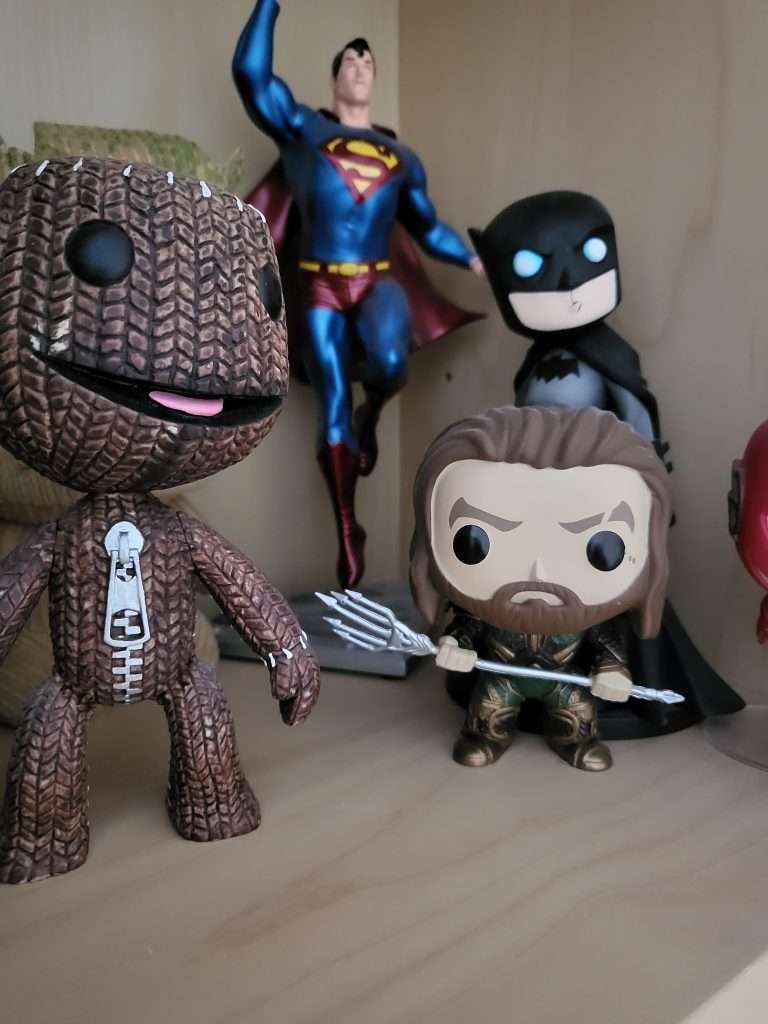 There are some great camera features that make it a great phone for content creators or anyone who shares a lot on social media. For example, there’s the director’s view mode, and portrait video gives you a way to put the focus on you or your subject, while blurring the background.

For such a thin phone, I was surprised at the battery. Put it like this, the phone I’m currently using, the Z Flip 3 is a thick as it when fold, and half as thick when opened, so I wasn’t holding out much hope for battery life. There’s a  3,300 mAh battery and while that’s smaller than most flagships, I think it’s a decent trade off for what you’re getting with the rest of the phone, and that was enough to get through most of a day, but obviously your usage will vary.

The Galaxy Z Flip 3 supports 15W wired and 10W wireless charging, but it does NOT come with a charge in the box, so you will need to have your own charger that supports these rate. They aren’t hard to come by fairly cheap these days, and if I can make a recommendation, I would suggest that people pick up a GaN charger. They are small, cheap, and have massive power output.

I really enjoyed my time with the Galaxy Z Flip 3. It is such a nostalgic feeling opening the phone and hanging up a call by closing that nice solid hinge mechanism. It’s a unique phone that won’t be to everyone taste, but if you’re into it, and now given it’s price is on par with other flagships – starting at €1099 –  it’s definitely something you should consider for your next phone.

You can find out more about the Samsung Galaxy Z Flip 3 here – https://shop.samsung.com/ie/samsung-galaxy-z-flip-3-lavender-128

The Samsung Galaxy Flip 3 is the best flip phone on the market right now. If you’re looking for something more unique and are happy with the battery / camera trade off, then the nostalgia of hanging up a call by closing the flip might be enough to convince more than a few people to pick up this unique phone.