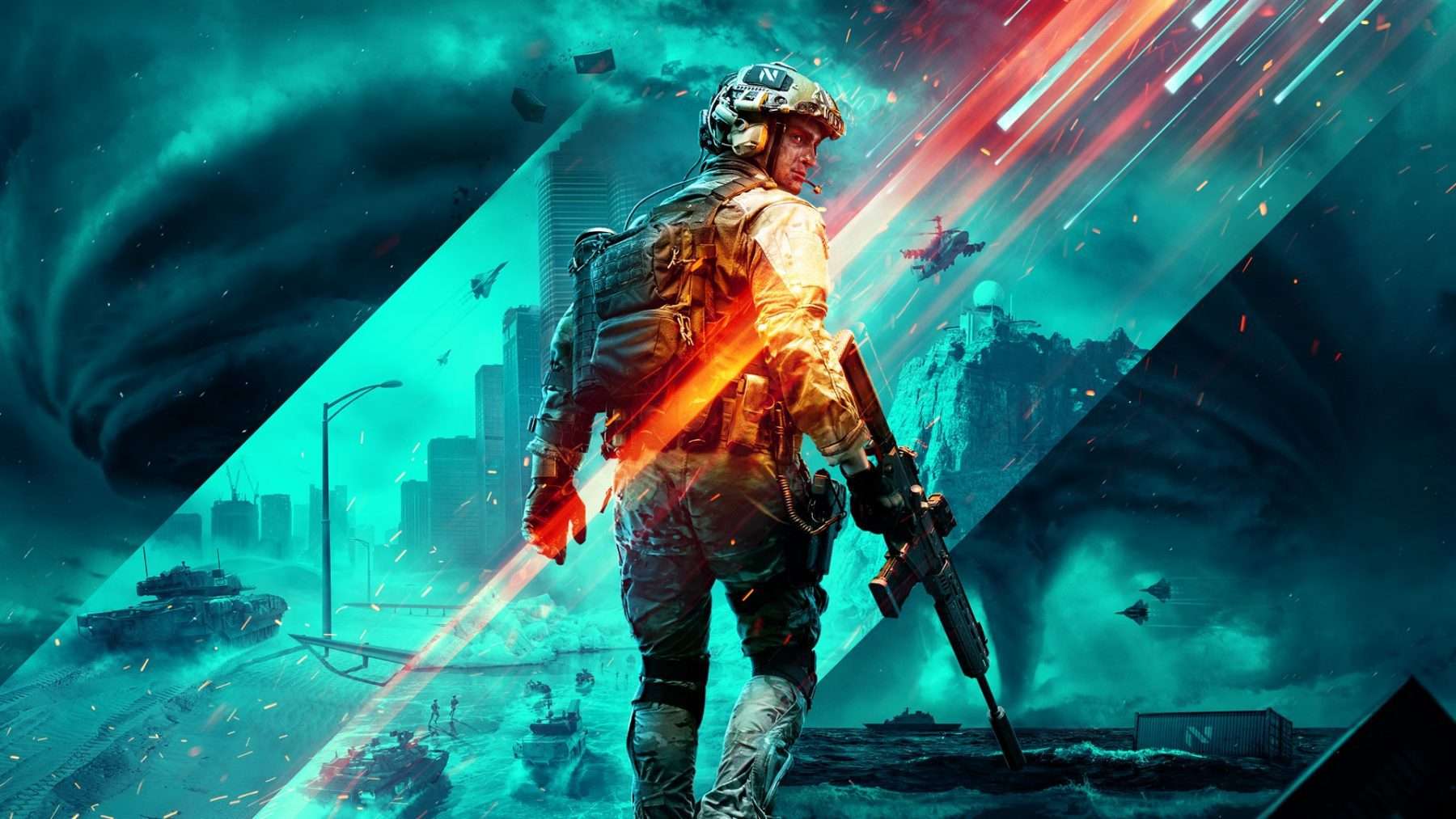 It’s been three years since EA and DICE released Battlefield V – now we have a brand new crop of consoles it’s of course time for a new entry in the series. Battlefield 2042 is being lined up as the definitive Battlefield game but does that hold up? Let’s find out in our review. 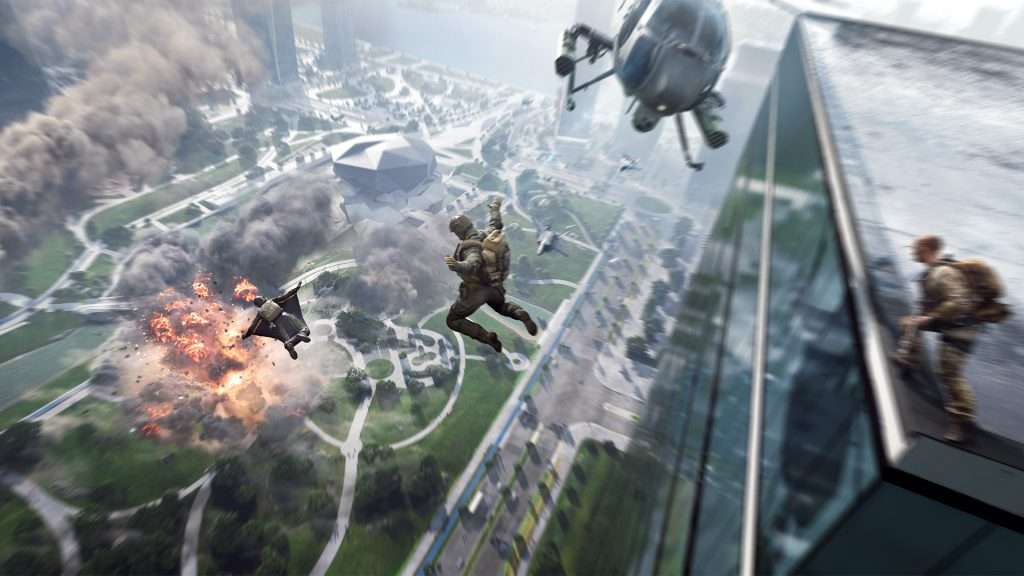 Battlefield 2042 has some lofty ambitions. It’s supersized its maps and bumped the player count up to 128 players, it’s taken full advantage of new console hardware with some amazing graphical upgrades and even included a brand new mode called ‘Portal’. Portal aims to bring the best of the series together where the community can build modes and games across the franchise’s vehicles, weapons, and soldiers. Sounds really promising right? Well, that’s pretty much where the positives end I’m afraid.

Battlefield 2042 has had a rocky launch. We waited a little bit before publishing this review to get a better sense of the game after some patches but really – this game needed longer in the cooker, despite its delays. Despite playtesting on the Xbox Series X, we countered frame drops and stuttering which is not what I’d expect from EA/DICE for a game that can cost up to €79.99.

Its subreddit was plagued with examples of how buggy it was, with hovercrafts being overpowered and even driving up skyscrapers.

Battlefield 2042’s ambition might have been its downfall this time, with those huge maps meaning you can be sprinting for a few minutes to find someone to shoot, and then if you get killed – it’s the same. This means there’s increased importance on vehicles this time around which are a bit more common on the ground to find but really, it makes the game a bit of a chore. Crossplay is another example wherein theory, it’s great. In reality, you’ll get killed in seconds by PC players sniping if you’re on console and you can’t just limit cross-play to consoles only – it’s all or nothing. This also had the knock-on effect of only being able to find a match in conquest once I turned this off – I never got to play Battlefield’s new ‘Hardline’ mode once because no lobby would fill up.

It doesn’t stop there. The class system changes for me haven’t improved the game. Now, you’ll have specialists who belong to one of four classes – Recon, Assault, Support, and Engineer. Each comes with its own gadgets (like a repair tool, hacking device, or medkit) but now you’ll be able to equip any weapon which really has shifted the game towards snipers and SMG guns and it’s impossible to tell what equipment your squad has. There’s no VOIP for squads which is baffling for a game based around team play. There are no proper scoreboards to see how well you did and at launch, there were no distance indicators to see how far away someone was when you’re looking to be revived. Destruction is much more limited compared to previous games that ran on last-gen hardware… I could go on. Battlefield 2042 just feels like a step backward for the series in many ways despite its technical ambitions. 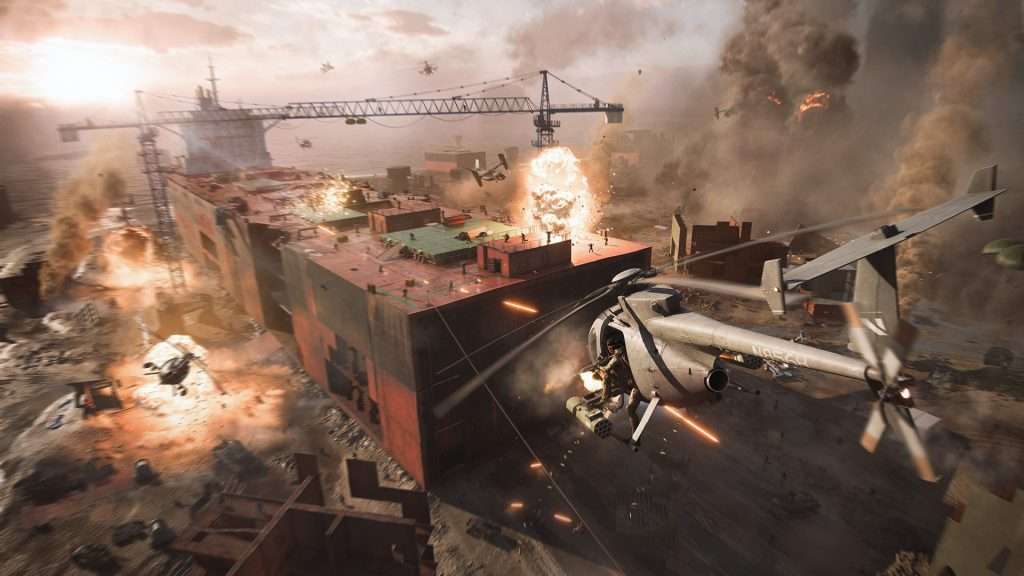 It’s frustrating because we’ve been here before. Every Battlefield launch seems to go through a similar pattern – rocky launch, steady improvements, and in about 6-12 months’ time a game that fans of the series love. Honestly, Battlefield fans deserve better than to pay up to €79.99 to beta test a game and we haven’t even touched on the lack of a single-player compared to Battlefield V’s excellent war stories. It doesn’t help that at the same time, Activision released a solid entry in the COD series with a single-player story, zombies, MP, and soon some changes to Warzone. Microsoft also launched Halo Infinite in beta around the same time which is possibly the most fun I’ve had in an FPS in quite some time. 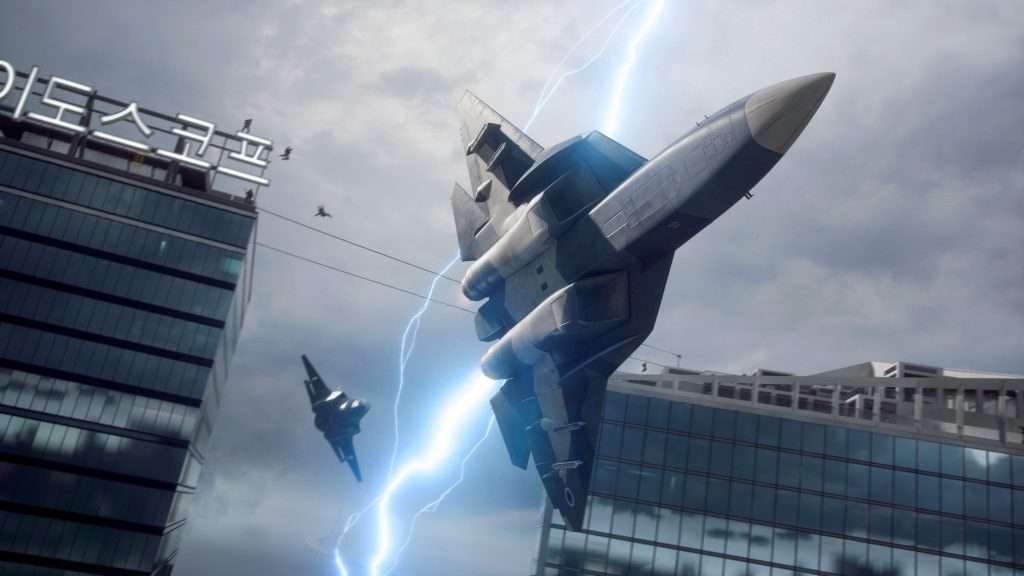 Battlefield 2042 is available on Xbox One, Xbox Series X|S, PlayStation®4, and PlayStation®5 consoles, along with PC on Steam, Origin, and the Epic Games store.

There’s a great game in here somewhere that needs more time. Whenever this comes to EA Play in a few months, it might be worth checking out but until then – we recommend you skip this for the time being