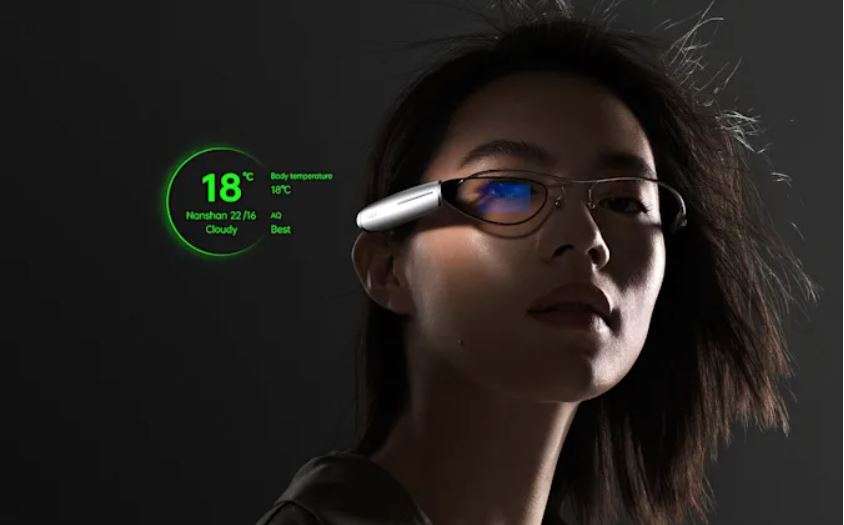 The first phones to feature the new chip will be the next installment of OPPO’s Find X series handsets, which are slated to launch in the first quarter of 2022. Compared with the Find X3 Pro, the company’s current flagship device, OPPO said the MariSilicon X will enable that phone’s successors to take photos with four times greater dynamic range, produce clearer videos in dark environments, and process images 20 times faster. It’s also capable of a new RGBW Pro mode which basically helps the NPU capture 4K Ultra HDR (1,000,000: 1) videos and 4K night videos, according to OPPO.

The OPPO Air Glass is built on the monocle waveguide design, and OPPO calls it as “free-flowing curves”, and it certainly has a minimalist appearance and a lightweight design. OPPO says in the press release that it took inspiration from features, which are light, sleek, and have a curved design. The Air Glass weighs just 30g, and it can be worn just like regular glasses.

The internal side of the frame comes with a magnetic component, which allows the Air Glass to be attached to an additional customized glass frame. The Air Glass is powered by the Snapdragon Wear 4100 chipset, and the frame also houses all of the Wi-Fi, Bluetooth, battery, antenna, microphone, and other components. The settings of the Air Glass can be changed using the Smart Glass App on a smartphone or a smartwatch on a device running ColorOS 11 or later. When paired with an OPPO Watch 2, hand movements can confirm, cancel, and switch application cards, while head movements can be recognised by Air Glass, for example gently nodding or shaking the head can open and close notifications.

The self-developer Spark Micro Projector comes with high-transparency glass lenses, which is said to improve the AR experience. OPPO promises a sharp and bright projector output thanks to the combined waveguide technology that’s used. The Air Glass supports two display modes, a 16-level grayscale and 256-level grayscale, and it can deliver up to 1,400 nits in average brightness. 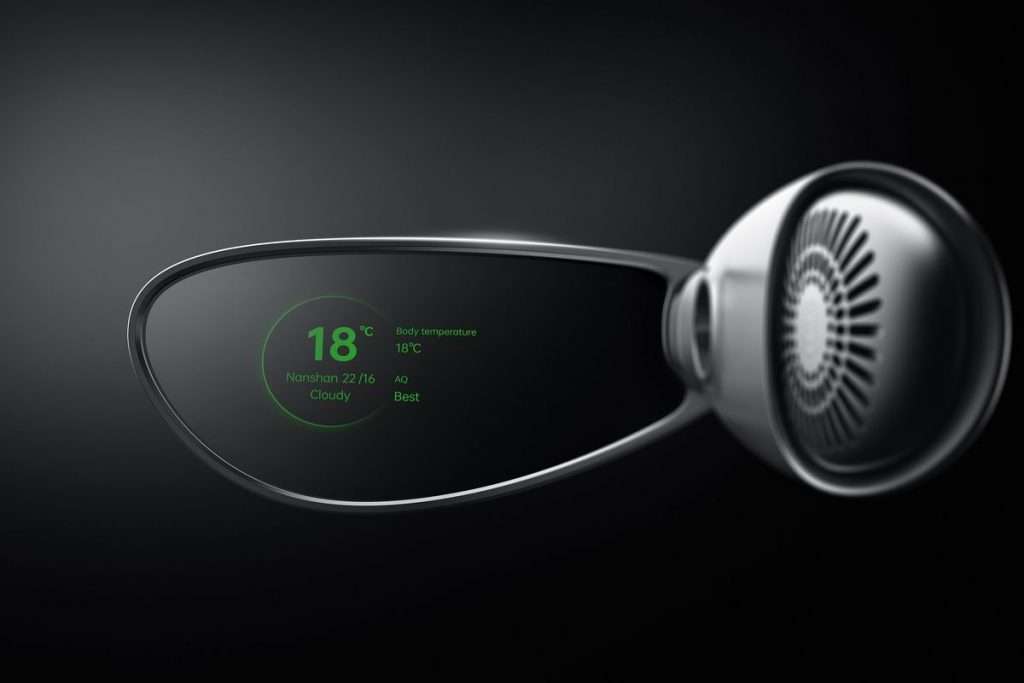 At the most basic level, the OPPO Air Glass allows users to check their calendar, notifications, and health data. There’s plans for even more applications such as navigation, teleprompter and smart translation to be added to the AR glasses’ functionality in the future. 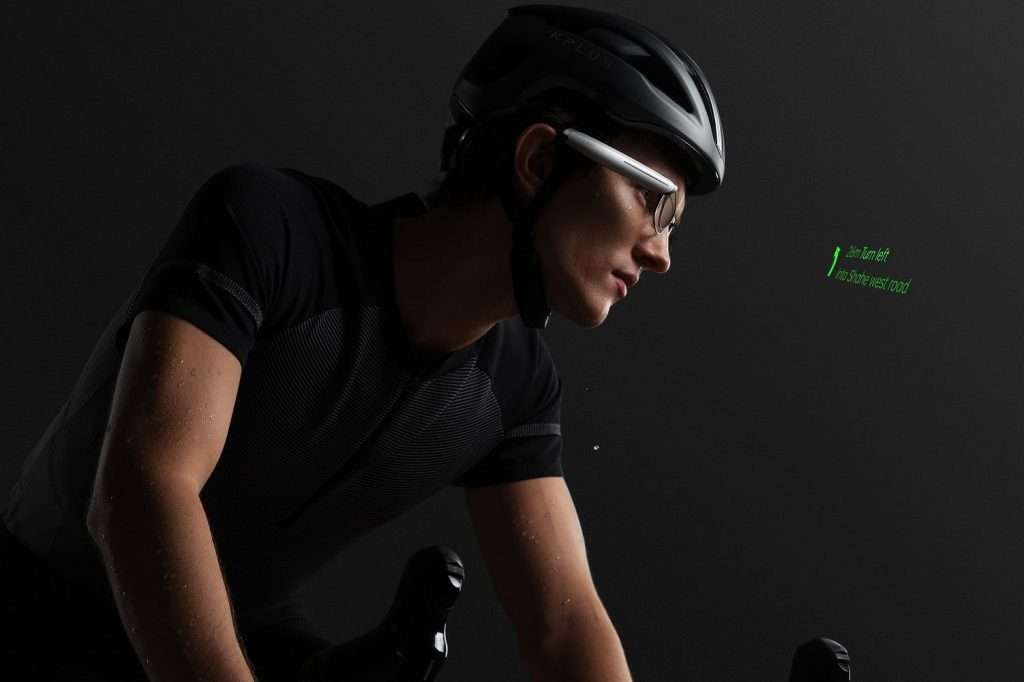 The OPPO Air Glass will initially launch in Q1 2022 in China, and the device will be available in two colors, including Black and White. OPPO will also offer two frame accessories on launch. Sadly, we have no information on pricing just yet and whether the OPPO Air Glass will make it outside of China anytime soon, we’ll have to wait to find out more.