Chinese smartphone maker Xiaomi announced the global launch of its Redmi Note 11 series via a livestream event earlier this week. Initially launched in China, Redmi Note 11, Redmi Note 11S, Note 11 Pro 4G and 5G will soon be available in other parts of the world, including Ireland.  The line-up sports a flat frame design, AMOLED displays, 5,000mAH batteries, and mid-range processors, an upgrade from its existing devices.

The global variants of the Redmi Note 11 Pro 5G, 11 Pro, 11S & 11 boast similar kinds of designs. All of the phones in the series have rectangular camera modules on the back with a hole punch camera on the front. Also below the volume rockers, there is the power key with a physical fingerprint scanner just like its predecessors.

Both Redmi Note 11 & Note 11S offer a 6.43″ 90Hz AMOLED panel with Full HD+ resolution. This is an upgrade from the 60Hz AMOLED panel of the Note 10 for a higher refresh rate. The display is a hole-punch cutout in the middle.

Having a quad-camera setup, the main camera is a 50MP one on the vanilla Note 11. While the 11S features a whopping 108MP camera. Whereas, the ultrawide camera is an 8MP one and the rest are 2+2MP depth & macro cameras for both phones. Also, the front camera is a 16MP shooter. Both devices pack a 5000mAh battery with 33W Pro fast charging support. 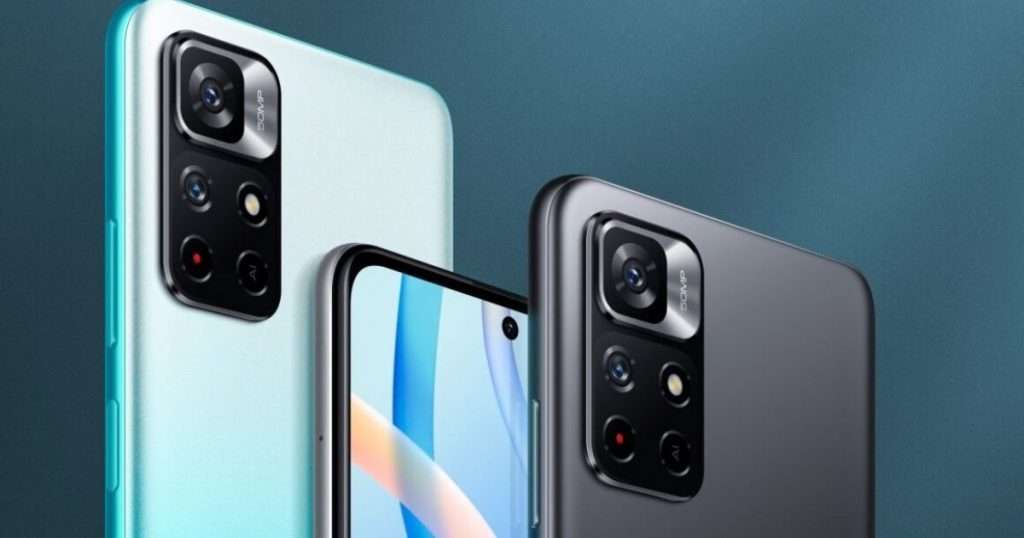 They also run Xiaomi’s latest Android skin MIUI 13 out of the box and they also come with an IP53 rating for splash & dust protection. For you wired headphone fans out there, both devices retained the headphone jack and there is also an IR Blaster which acts as a remote for the TV, AC, Projector, etc. Also, there are dual stereo speakers on this phone. And extra RAM can be expanded virtually. 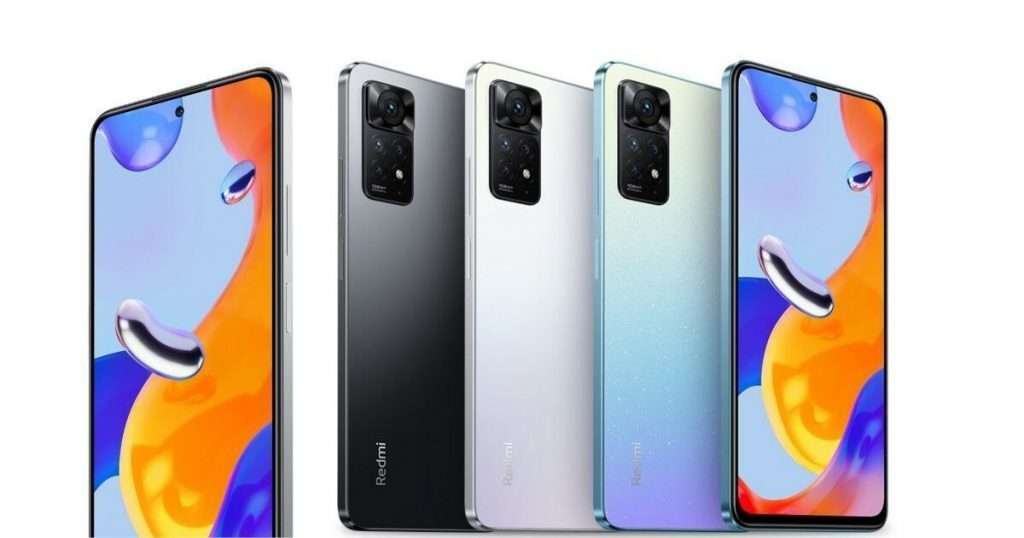 Fueling both of the devices, there is a 5000mAh battery. The charging speed doubles with 67W fast charging support than the 33W on the vanilla Note 11 & Note 11S model. Other features for the Pro 5G & Pro models are dual stereo speakers, 1TB expandable storage, UFS 2.2 storage, etc. There is also virtual RAM expansion support on these phones. 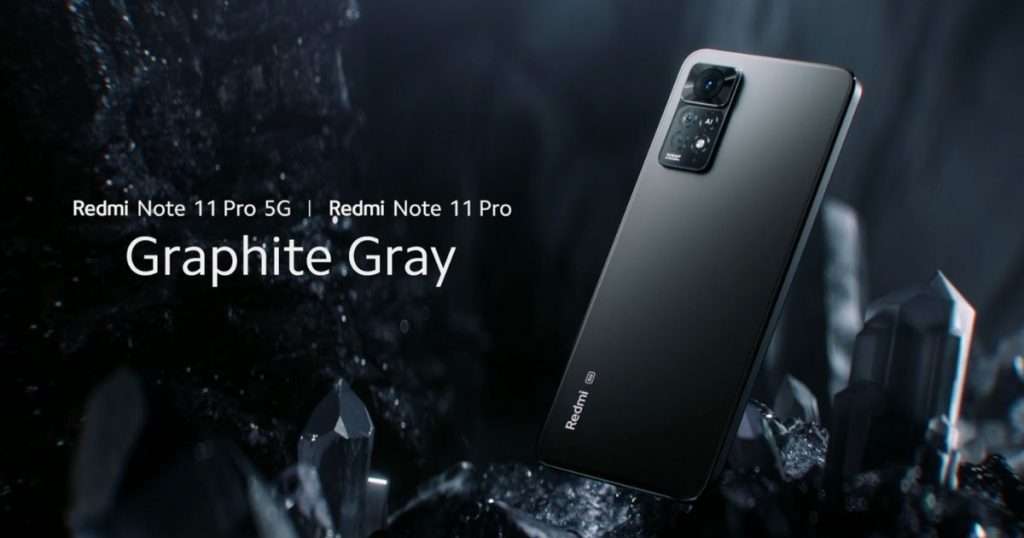