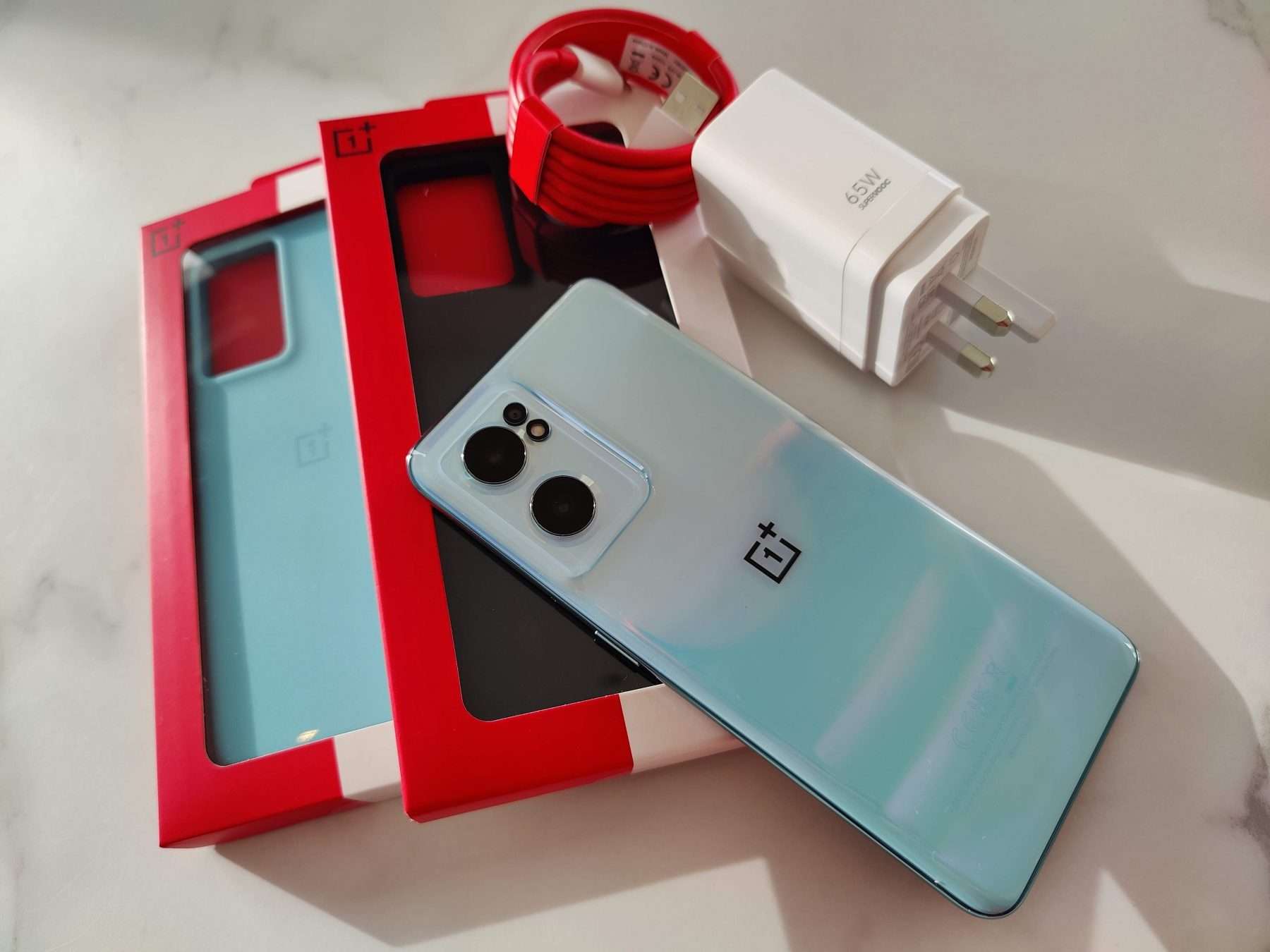 OnePlus is at it again with its entry range of phones, the Nord. The Nord CE 2 is the follow up to the Nord CE and builds on the success by adding some features not usually found at €349 euro. The Nord CE 2 is a 5G phone and comes with 8gb of RAM and 128GB of storage. Not only that, it has 65w SuperVOOC charging so charges in no time at all and even has a 3.5mm headphone jack (for some reason). 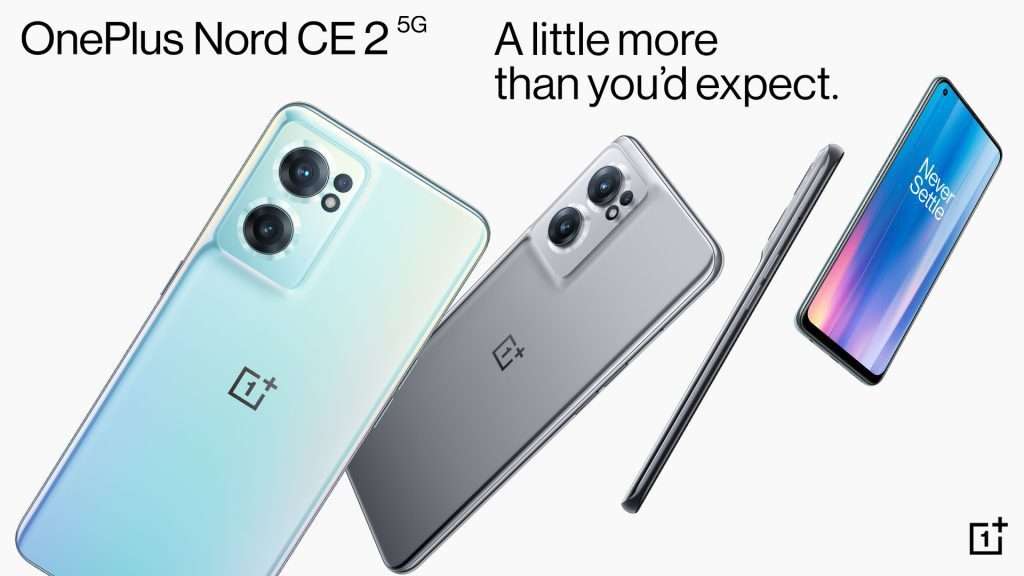 The OnePlus Nord CE 2 features a 4,500 mAh dual-cell battery with up to a day’s power in just 15 minutes – twice as fast as the original OnePlus Nord CE – and can take the device from 1-100% in 32 minutes. 65W SUPERVOOC (this is now what Dash/Warp charging is called as it’s part of the OPPO family).

Like all OnePlus devices, the OnePlus Nord CE 2 comes with intelligent software that reduces the time its battery spends at 100% when charging overnight to improve battery health and longevity. A 65W SUPERVOOC charging brick and a signature red USB-C cable are included in the OnePlus Nord CE 2’s box.

OnePlus are back with a MediaTek process and the Dimensity 900 octa-core chipset should be more than enough for most people’s use cases out there.

On the front of the OnePlus Nord CE 2 is a 6.43 inch FHD+ Fluid AMOLED display with a 90 Hz refresh rate that makes everything from scrolling through social media feeds to gaming feel smoother, faster, and more responsive. Furthermore, the OnePlus Nord CE 2’s display is HDR10+ certified, allowing you to enjoy richer, deeper colors across supported platforms like Netflix, YouTube, and Amazon Prime Video. 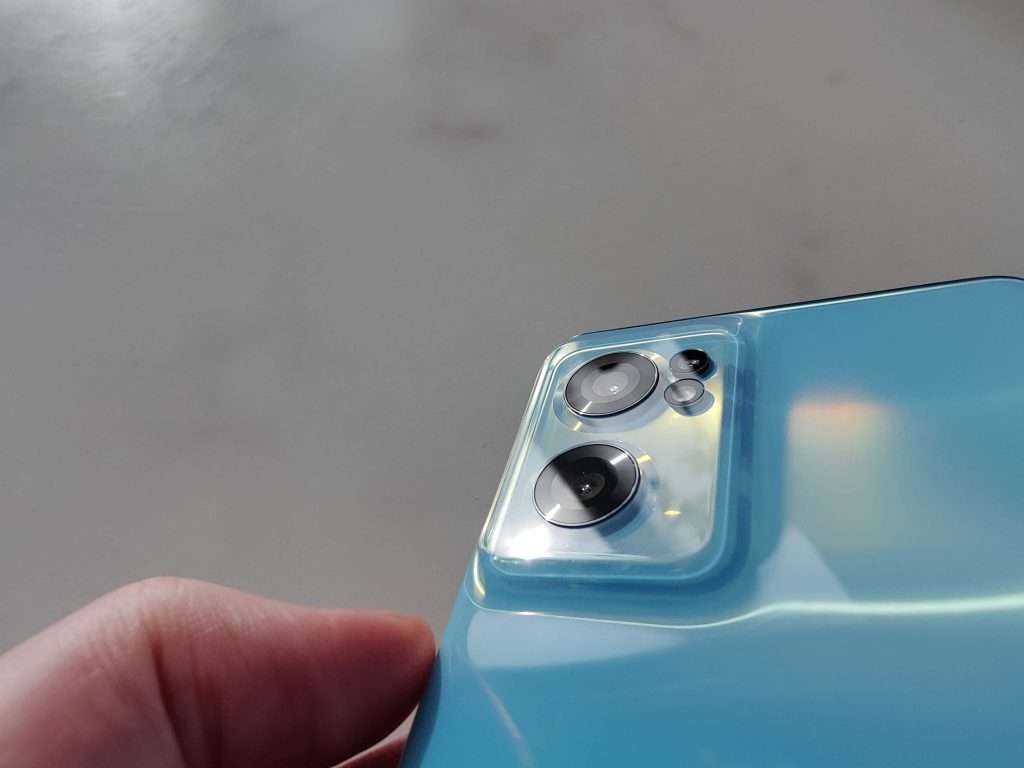 Video capture on the OnePlus Nord CE 2 is taken even further with improved AI background lighting and color optimization that improves video quality when filming in low light, particularly in unevenly lit environments. This feature leverages dedicated video capturing algorithms that ensure exposure is more consistent in footage. In addition, the OnePlus Nord CE 2 allows you to record with both its front and rear cameras simultaneously with Dual-View Video, opening up a range of new creative opportunities when filming. 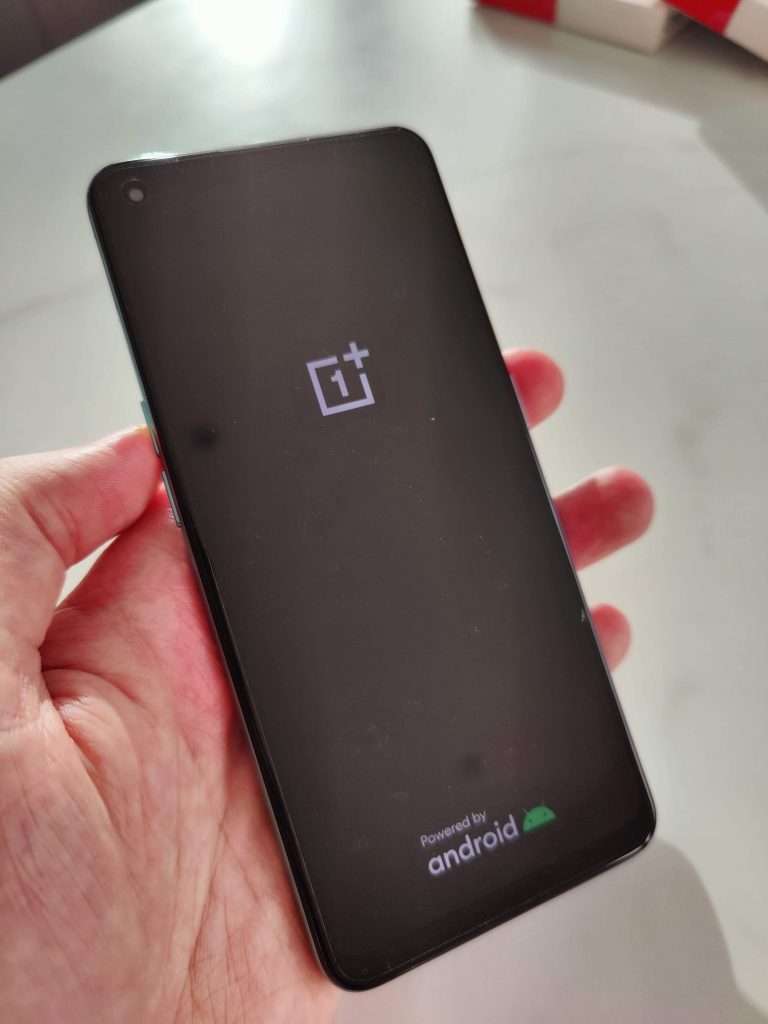 We’ll have our full review up soon, but until then, in Ireland, the OnePlus Nord CE 2 will go on sale on March 10, with pre-orders starting on March 3 at OnePlus.com. The 8gb / 128gb Model will retail for €349, which is a bargain.