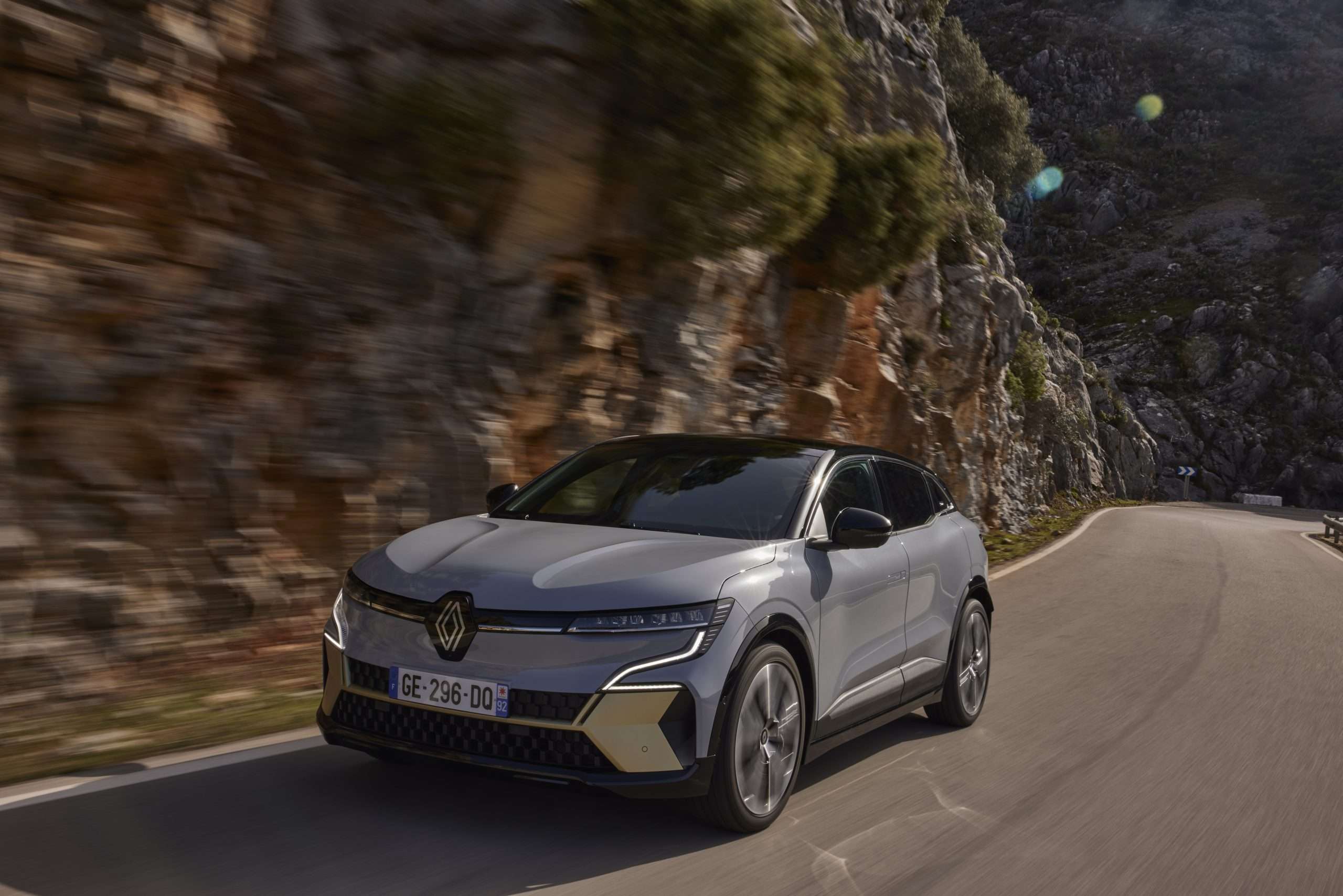 The Renault Megane has been a steady sales success of the Irish motoring industry for many years. It always offered good value, and you could get it in a number of variations between petrol and diesel, but times have changed. Following on from the success of the Zoe over the last number of years, we have been eagerly awaiting something new from Renault. They decided that the next iteration of the Megane will only be electric, and it will square off against the likes of the VW iD.3.

The design of the Megane E-Tech Electric is unrecognisable from its predecessors. The new Renault logo sits prominent on the front. At 1.5 metres high, it is sleeker and sits lower that many of the crossover SUVs currently on the market. Renault are calling it a family hatchback. The wheel arches are trimmed in a gloss black panelling that carries onto the A, B and C-pillar. The door line sits quite high which gives the car a more aggressive and hunkered down look.

Inside, the design flare continues. You get ambient lighting that will change throughout the course of the day. There is a smattering of buttons and stalks around the steering wheel. A large screen is built into the centre console, which is based on Android Automotive (Renault call this “OpenR link with Google built-in”) and is very functional.

Space is quite good for a car of this size, thanks to it sitting on the CMF platform that is dedicated to EVs. With 440 litres of luggage space, there is plenty of room for a buggy and a few bags. Roof rails can take up to 75kg, and the Megane is also rated to tow up to 500kgs. Un fortunately there isn’t a frunk. 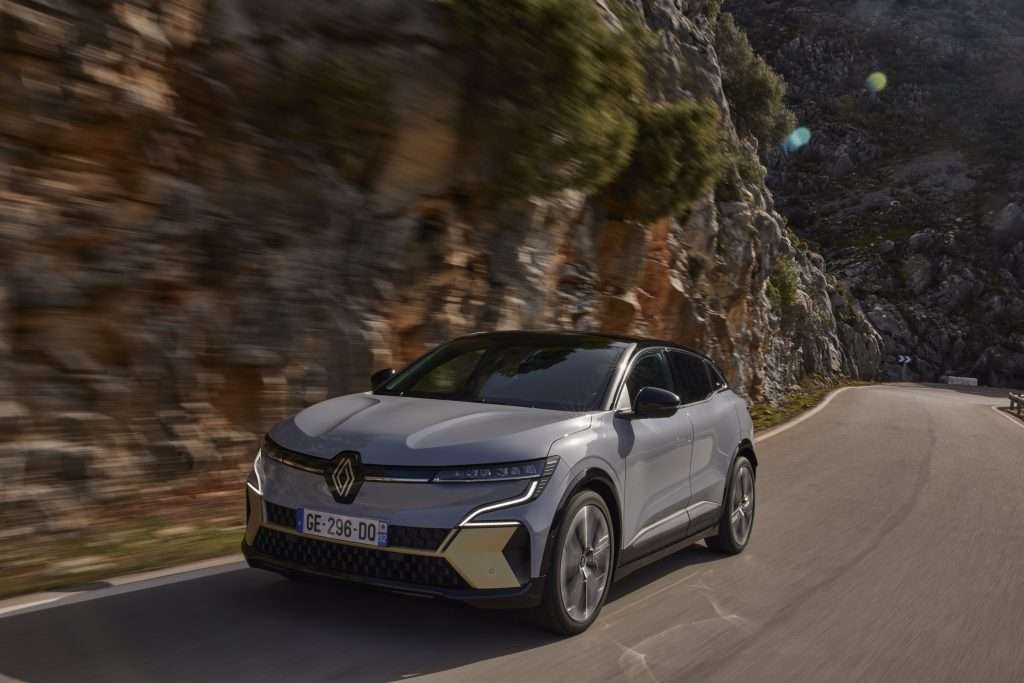 Charging capabilities with the Megane are quite good. On DC, it will take a very respectable 130kW, and 85kW if you opt for the smaller battery. With a home charger, the Megane will pull 7.4kW as standard. Thankfully, Renault have said that the Irish market will get the 22kW AC charger on all trim levels, which will be very useful for many people, especially those without a charger at home.

There is a lot of choice with the new Megane. Customers can spec up to 30 different colour combinations, and you also have a choice of battery size and motors. It will be a competitive space, facing the likes of the VW iD.3 and the Nissan LEAF but Renault look well-equipped to hold their own. The key will be pricing, which we don’t have details of yet. A reasonable guess will be starting around €35,000. Only time will tell, but it is quite promising for Renault.

This review is in partnership with EV Review Ireland and you can learn more about what I thought of the all-new Renault Megane E-Tech Electric in the video below.