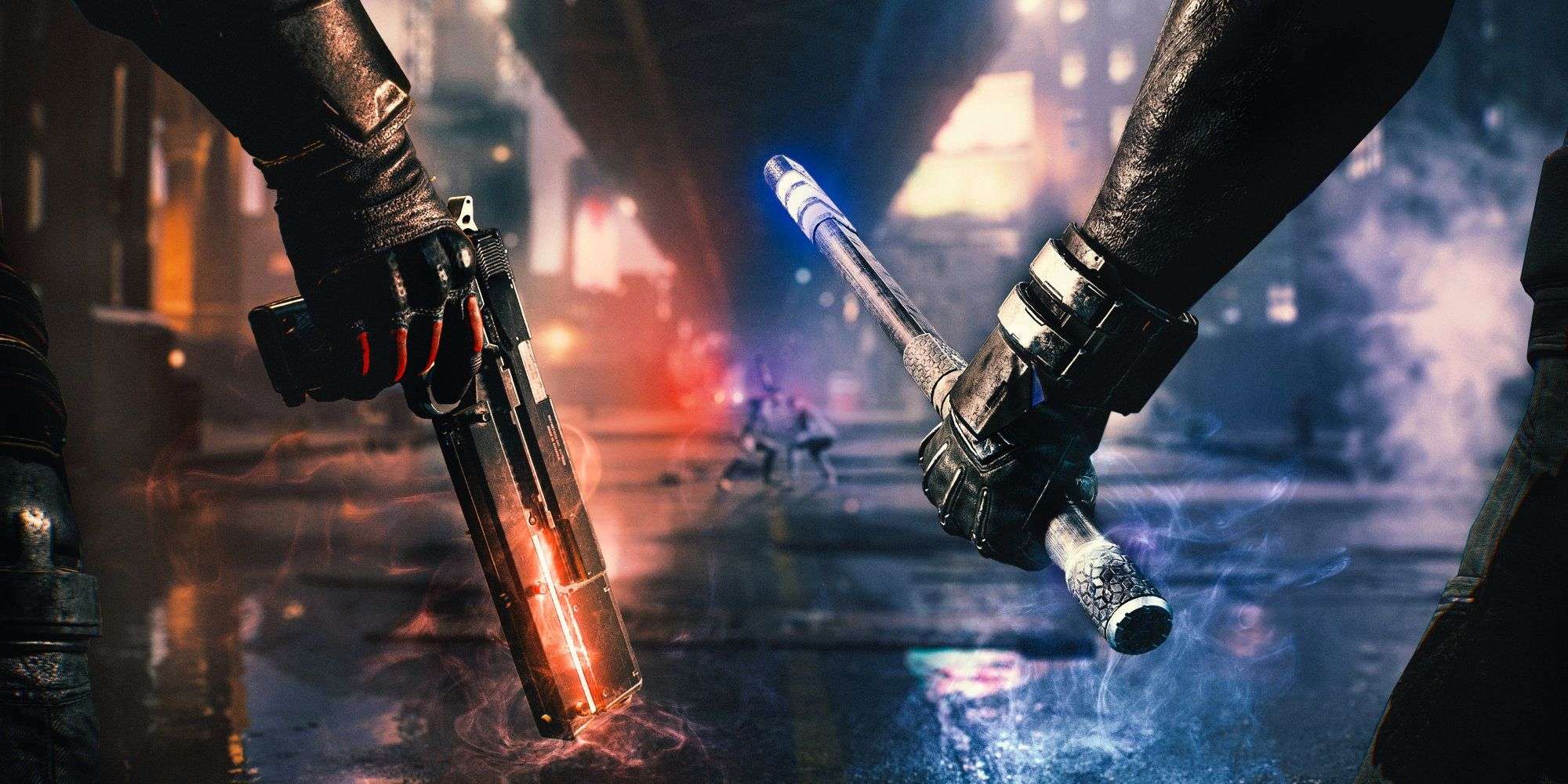 Narrated by Game Director Geoff Ellenor, the new video debuts an extended look at both playable characters as they bring justice to Gotham City’s criminal element, while also investigating clues around the mysterious Court of Owls.

Gotham Knights is scheduled to launch worldwide on Oct. 25, 2022. Interestingly, Warner Bros Games and DC have said that, to provide players with the best possible gameplay experience, the game will only release on PlayStation 5, Xbox Series X|S and PC and will not be available for PlayStation 4 or Xbox One consoles. Given that we’ll nearly be a full 2 years into the current gen life cycle, it’s a wise move to omit last gen consoles to give gamers the best possible experience and reduce any ‘Cyberpunk 2077-like’ gameplay issues on those consoles. 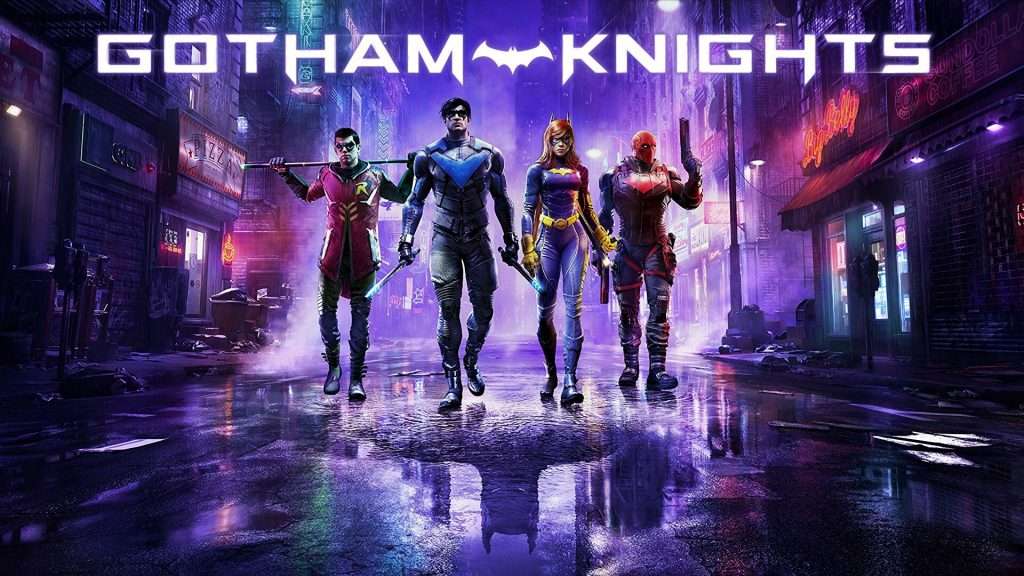 FromSoftware’s history of tough-but-loved games has been a niche of sorts for many gamers. Elden Ring is different. Writer George…