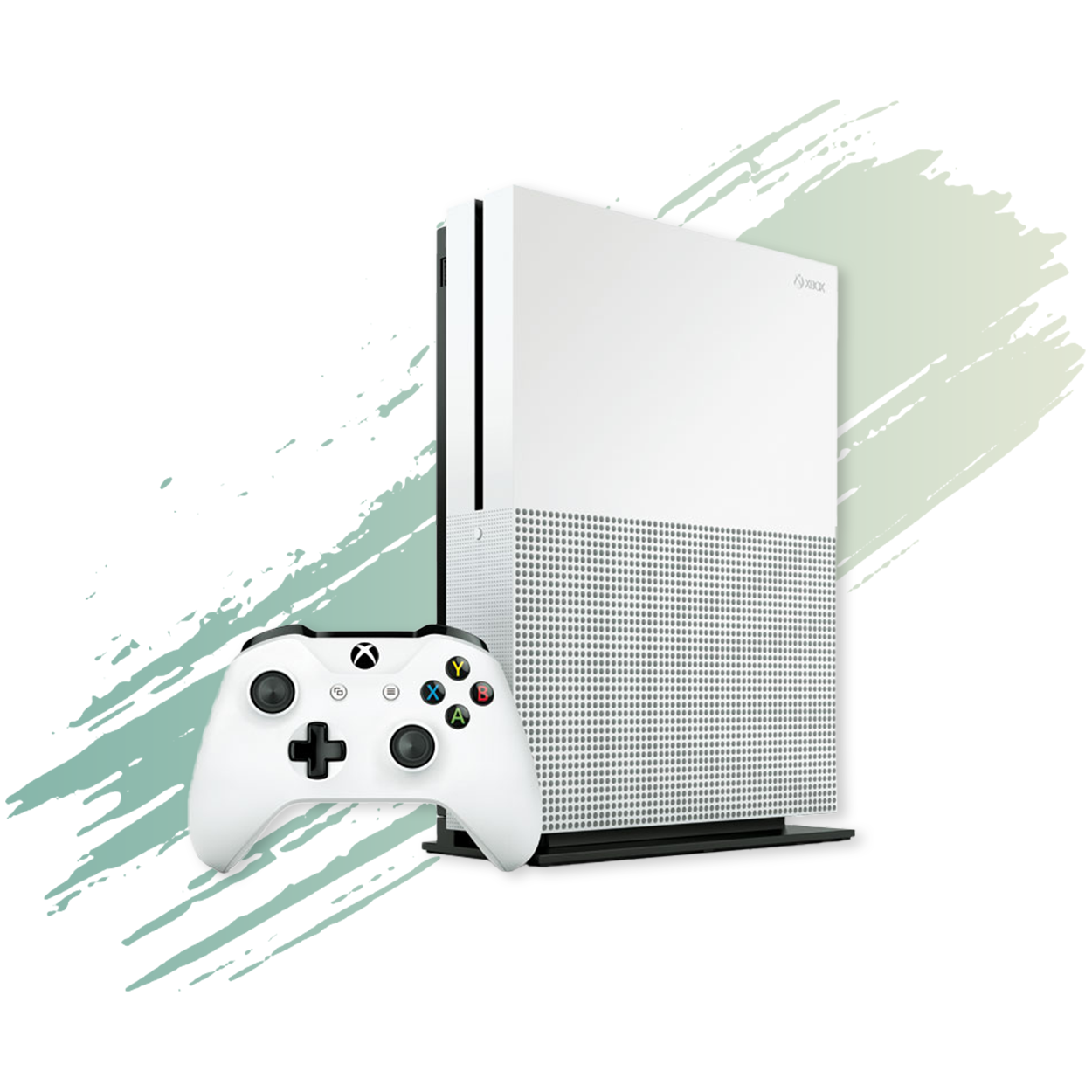 Refurbed, an online marketplace for refurbished electronic devices, has today announced the Irish launch of its line of refurbished video game consoles. Customers can view the range of models on the company’s website, which includes both newer and more retro video game consoles such as the Super Nintendo, PlayStation and Xbox.

Interested gamers who decide to pick one of the refurbed consoles up have a 30-day trial period to test the console. Refurbed also offers a minimum warranty of 12 months to ensure consumers are completely satisfied with their purchase.

In addition to this particular launch, refurbed have revealed some interesting trends around consumer behaviours. Refurbed found that those who have bought refurbished devices within their European markets have done so because of their affordable prices. 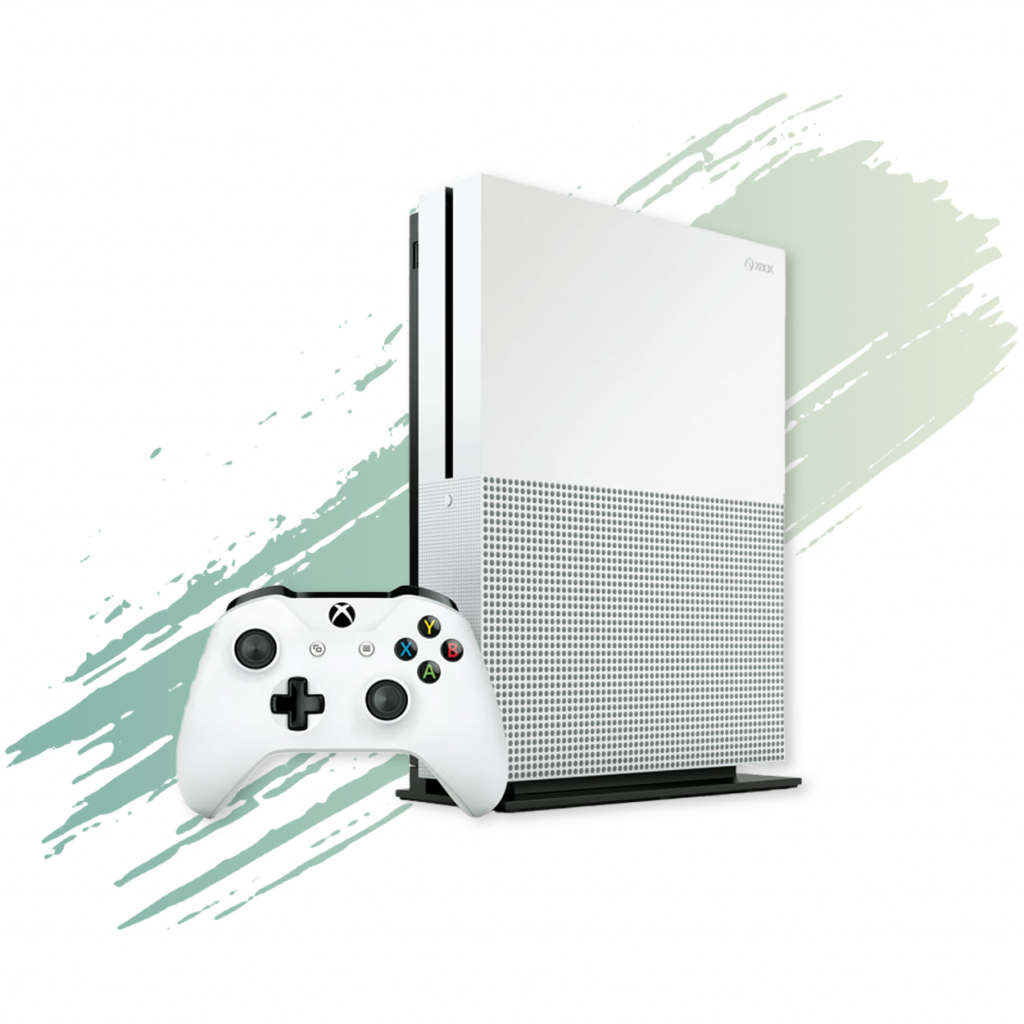 Refurbed undertake a 40-step refurbishment process to ensure all products are restored to factory settings compared to most stores, which sell retro consoles second hand and, in some cases, provide no product warranty. Equally important to Irish customers is the value they get when purchasing consoles, with almost 67% of Irish people stating price as a very important factor when purchasing electronics.

Founded in 2017 by Mr Windischhofer, Kilian Kaminski and Jürgen Riedl, Refurbed launched in Ireland in March 2021.

“We’re delighted to bring our range of fully refurbished video game consoles to the Irish market. Irish gamers can now revisit some of their favourite games and buy consoles at discounted prices, while also making a positive contribution to the environment. We also hope in the future to stock the current newest generation consoles such as Playstation 5 and Xbox Series X and S.

This is something we have been working hard towards since our launch in Ireland just over a year ago and has been in high demand from customers. Looking at the latest consumer trends from Ireland and our other European markets, it is clear that consumers are becoming more environmentally conscious when buying electronic devices. As a result of this, we are also in the process of reviewing further product offerings in the Irish market as consumer demand increases for sustainable alternatives. As Ireland and Europe’s leading online refurbished e-commerce site, we want to make sure that we can offer these options to all customers who wish to avail of refurbished products.” 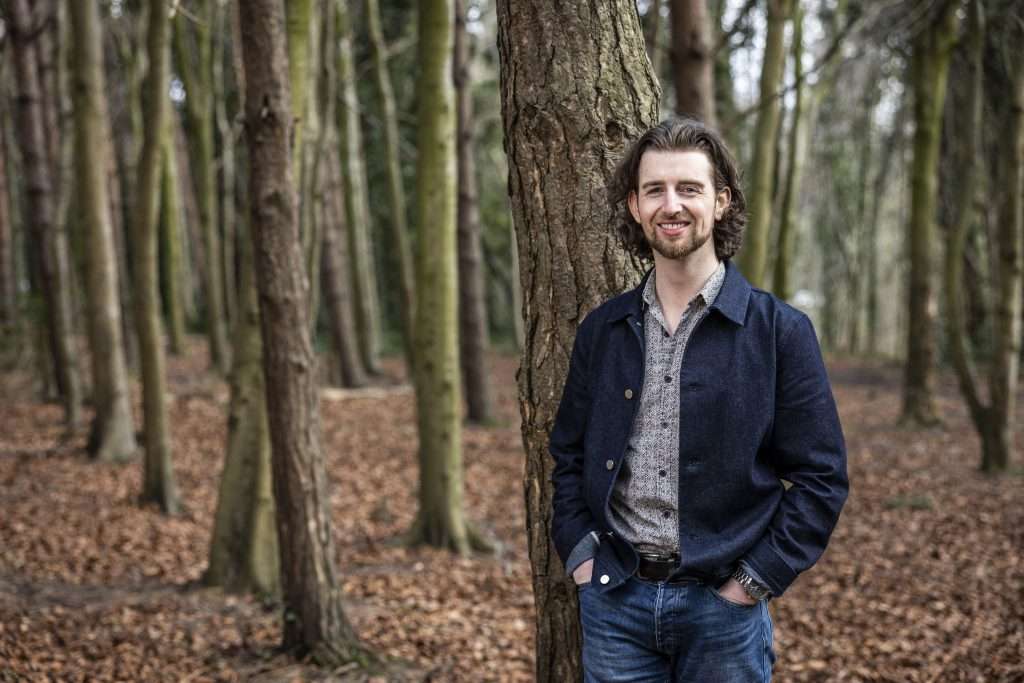