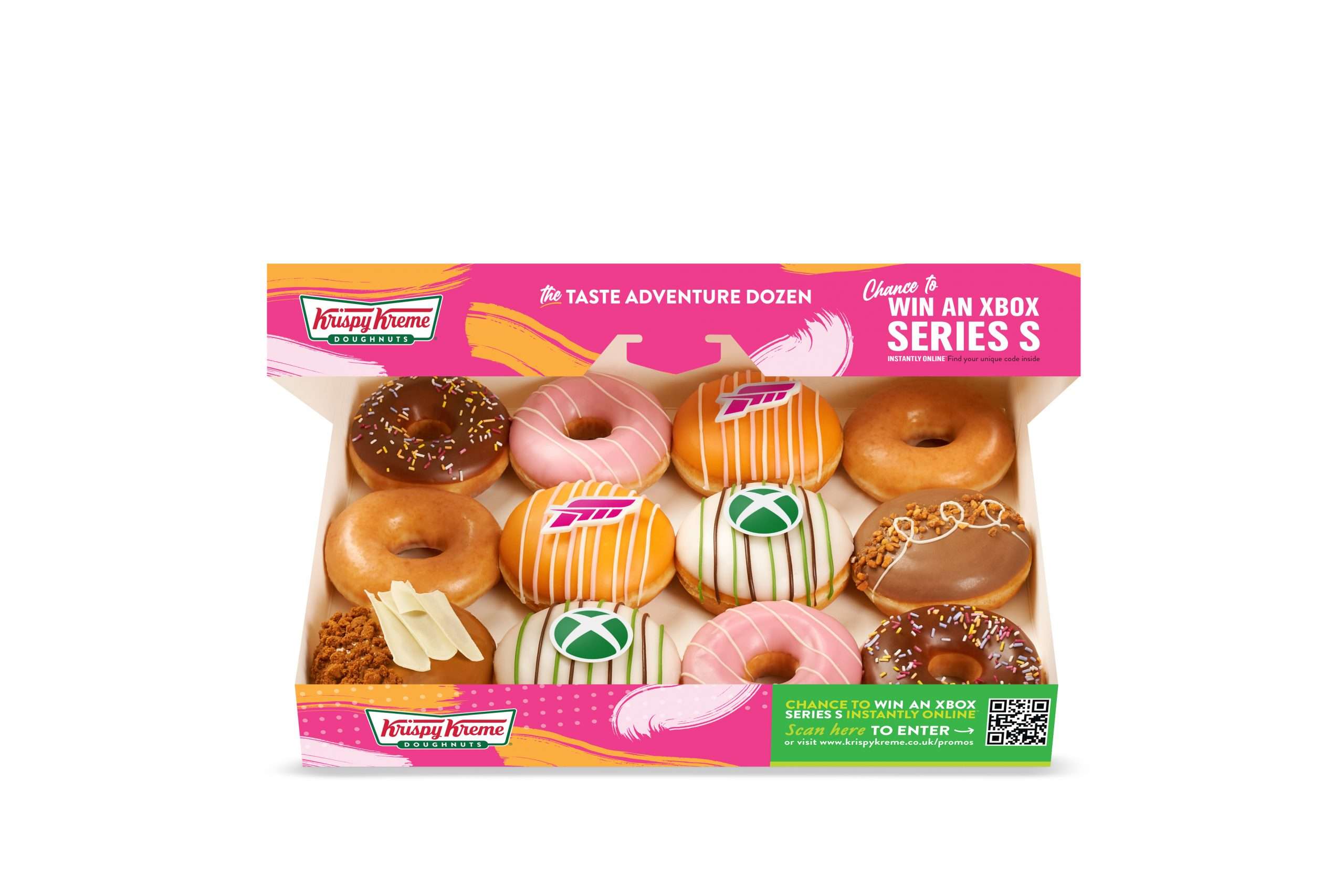 Gamers in Ireland and the UK have a chance to pick up a sweet prize over the next couple of weeks, as Xbox and Forza Horizon has teamed up with Krispy Kreme Ireland again to launch new Forza Horizon 5-themed doughnuts.

In case you’re wondering what Forza Horizon 5 tastes like, the Forza Festival donut has a raspberry and kreme filling, topped with icing and a Forza plaque. The Game Changer also has icing but with an Xbox plaque, and it’s filled with brownie batter.

The Ultimate Taste Adventure range will be available to buy in Krispy Kreme shops across Ireland, or in cabinets in Tesco and Circle K now until 3rd July. 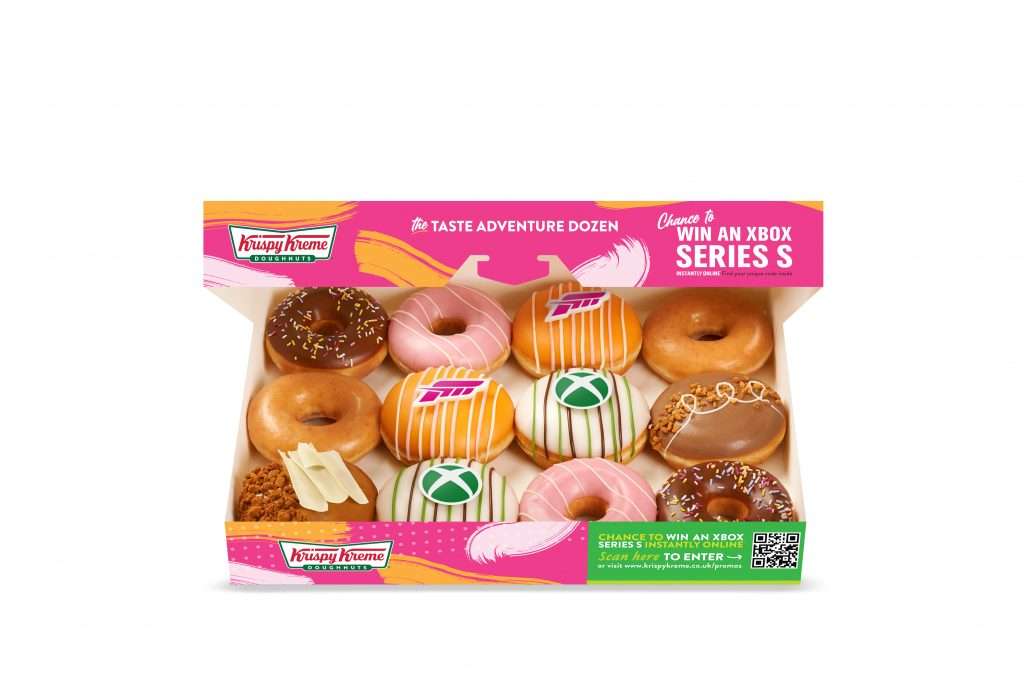 The packs give players the chance to win an Xbox Series S console, with each carrying a code you can enter on the Krispy Kreme website before the July 3 closing date.

There’s 140 consoles in total on offer along with one-month Game Pass Ultimate codes, for new users and only one per person.

Nadine Singler, Director of Brand Communications & Sustainability at Krispy Kreme UK & Ireland said: “We are super excited to once again partner with Xbox and its hugely popular Forza Horizon 5 game this year. Our new collab will bring people together to enjoy our delicious doughnuts as well as giving customers some incredible opportunities to win some surprise goodies along the way.”

For more information on how you can get your hands on the new Krispy Kreme & Xbox doughnut and a chance to win an Xbox Series S Console and / or 1 Month Xbox Game Pass Ultimate subscription, check out https://www.krispykreme.ie/xbox-forza. 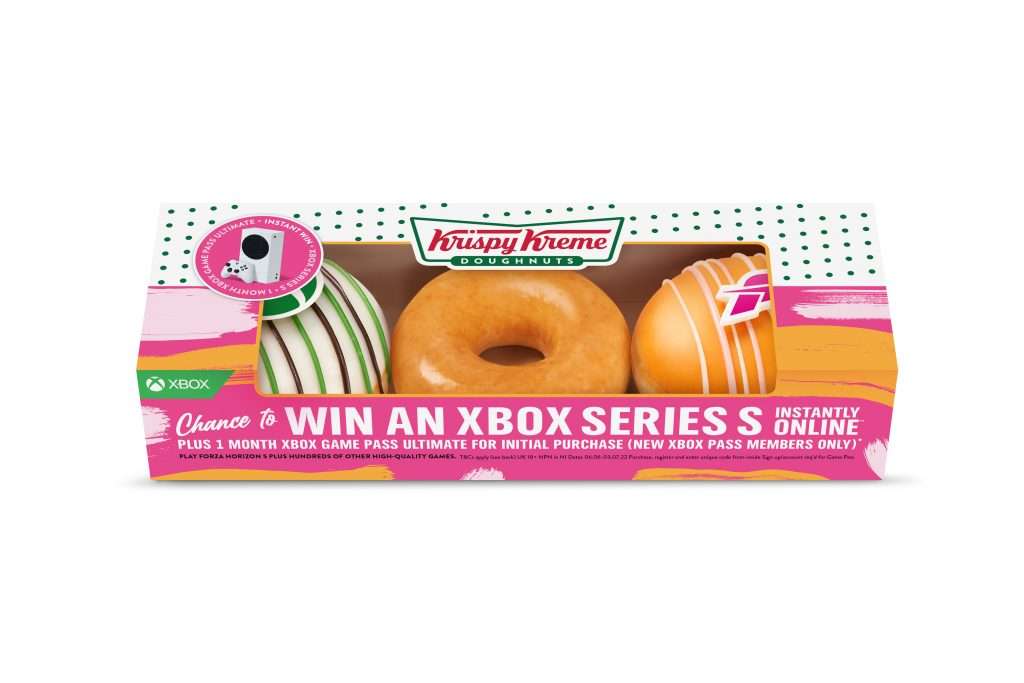